Celebrating the new year in Asia can mean many different things. When the buzz from traditional New Year’s Eve wears off, Asian new year parties are just getting planned! Ring in the lunar new year with fireworks in Ho Chi Minh or splash in to the solar new year with a water fight in Yangon. Songkran is Thailand’s most revered national holiday, and regions throughout the nation celebrate annually with different festivities and traditions. If there were an award for “Most Epic Songkran Celebration in Thailand,” however, Chiang Mai would win hands down.

Things to do in Chiang Mai during Songkran 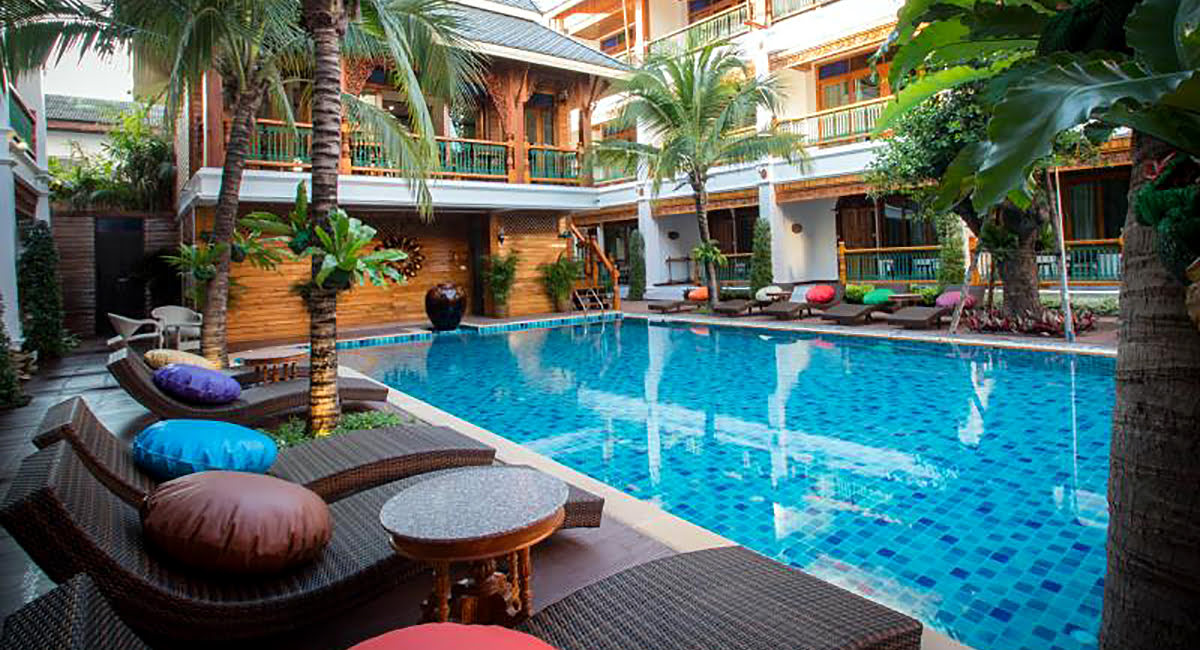 Step Out to Songkran 2019 in Chiang Mai 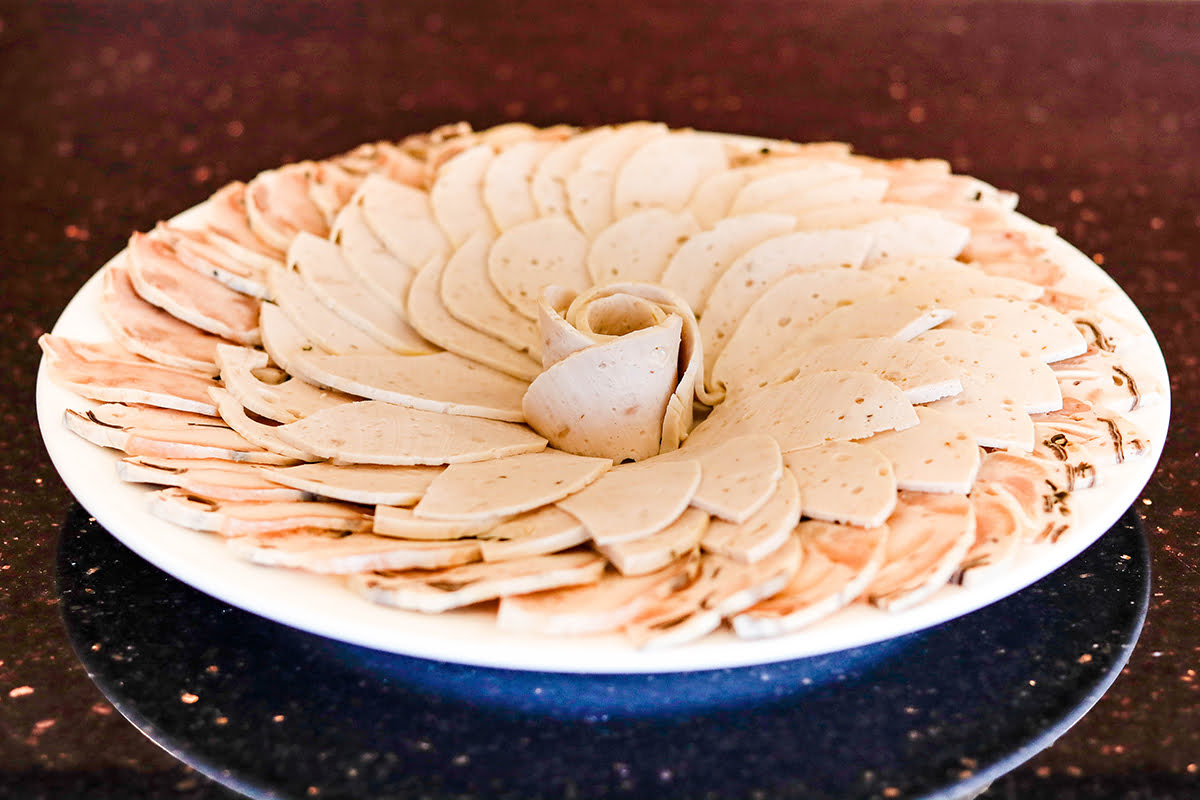 Normally coinciding with Chinese New Year, Tet is one of the most important celebrations in Vietnam. Many cities host Vietnamese Lunar New Year celebrations, but the city of Ho Chi Minh observes the holiday for an entire week.

Things to do during Tet Holiday in Ho Chi Minh

Check In to a hotel or apartment near Thu Thiem Tunnel 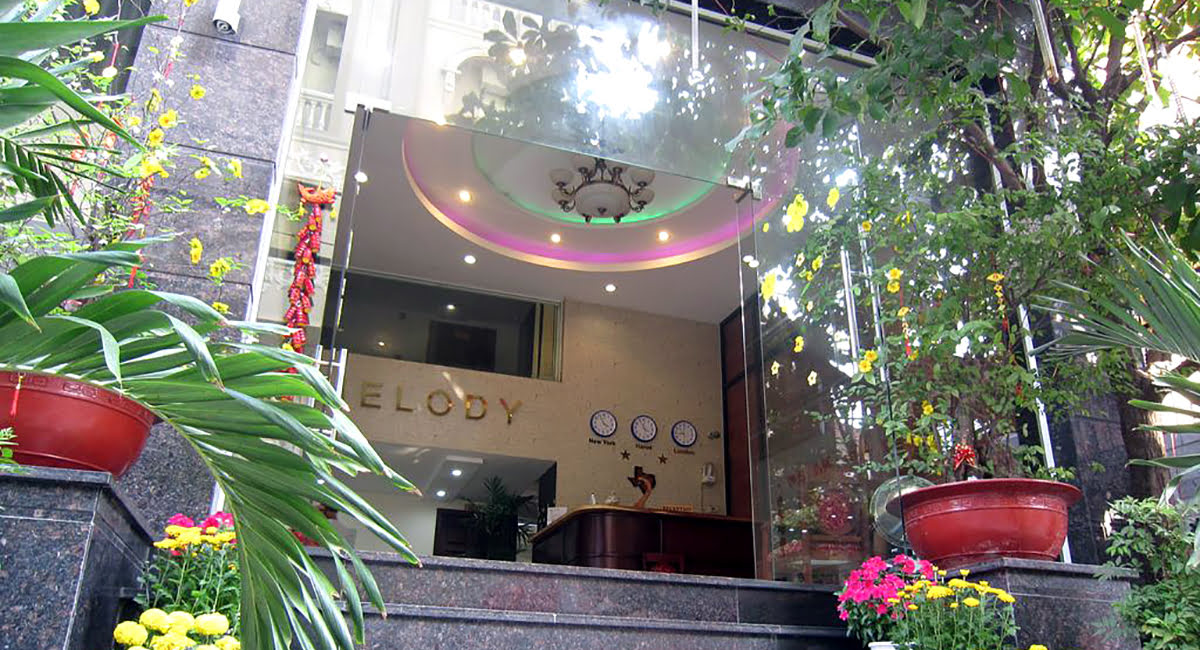 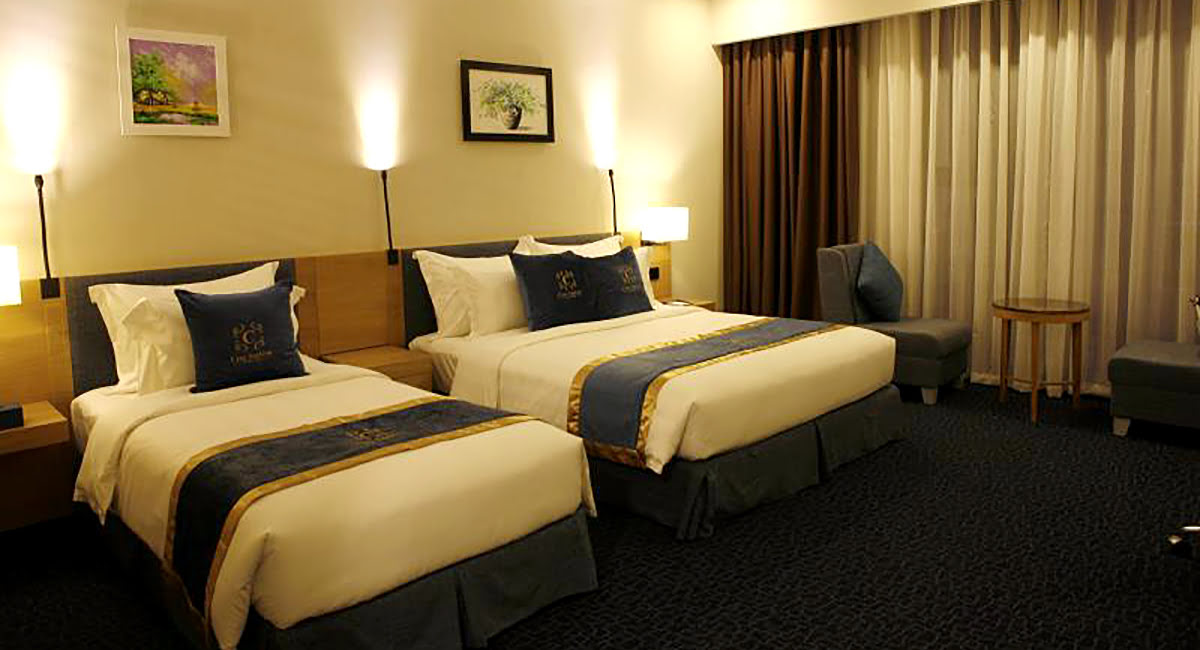 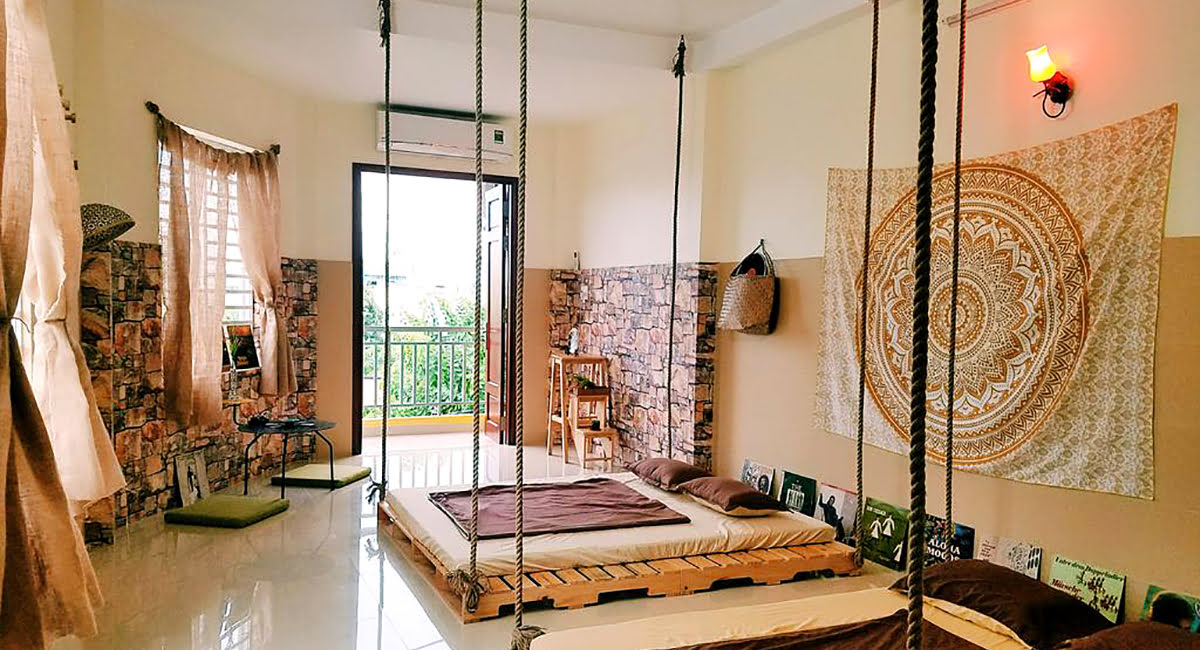 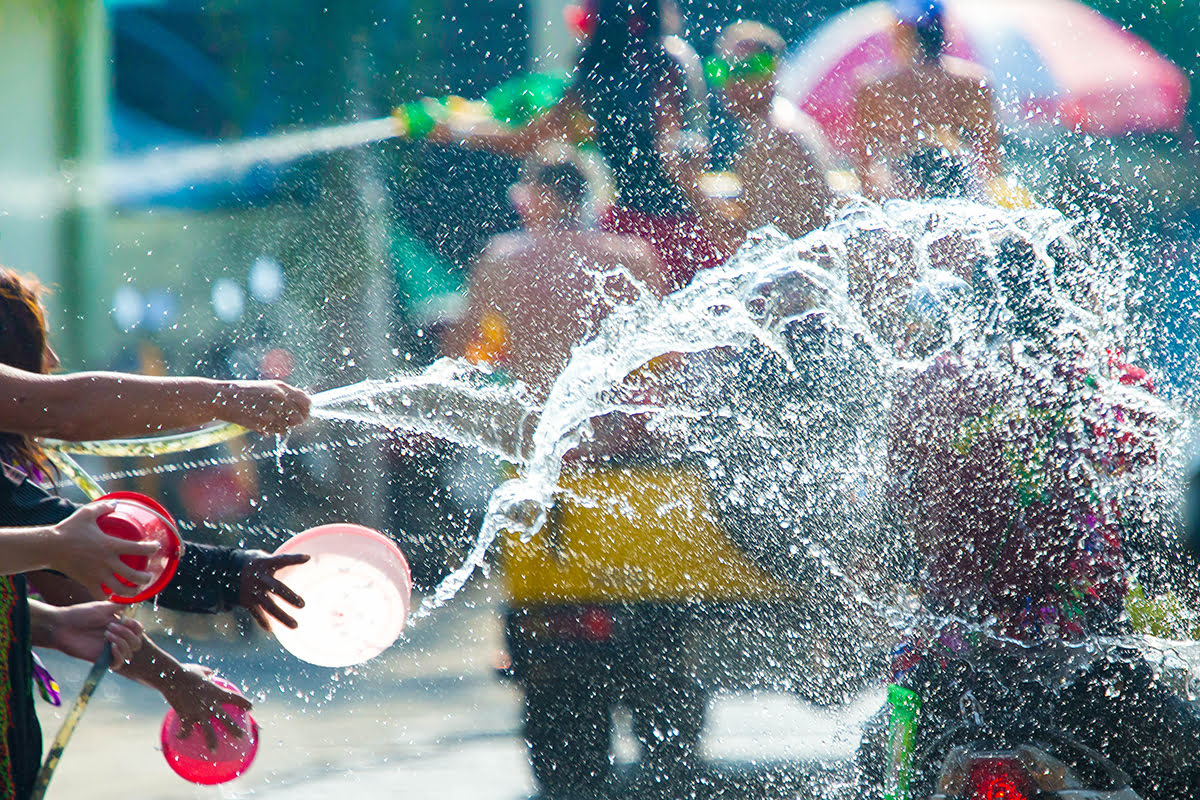 Thingyan is the Burmese word that describes the transition of the sun from Pisces to Aries, and water festivals throughout Myanmar denote the significance of this national holiday. Thingyan is celebrated for four to five days, depending on the dates of the solar new year.

Check In to a hotel or apartment near Sule Pagoda 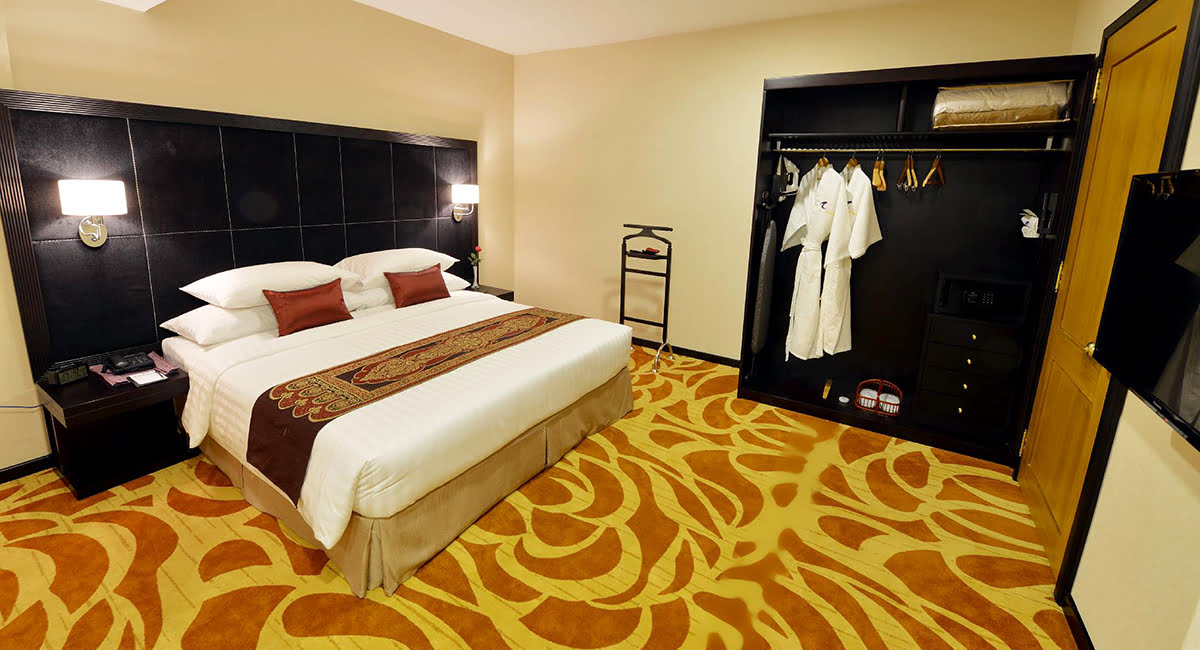 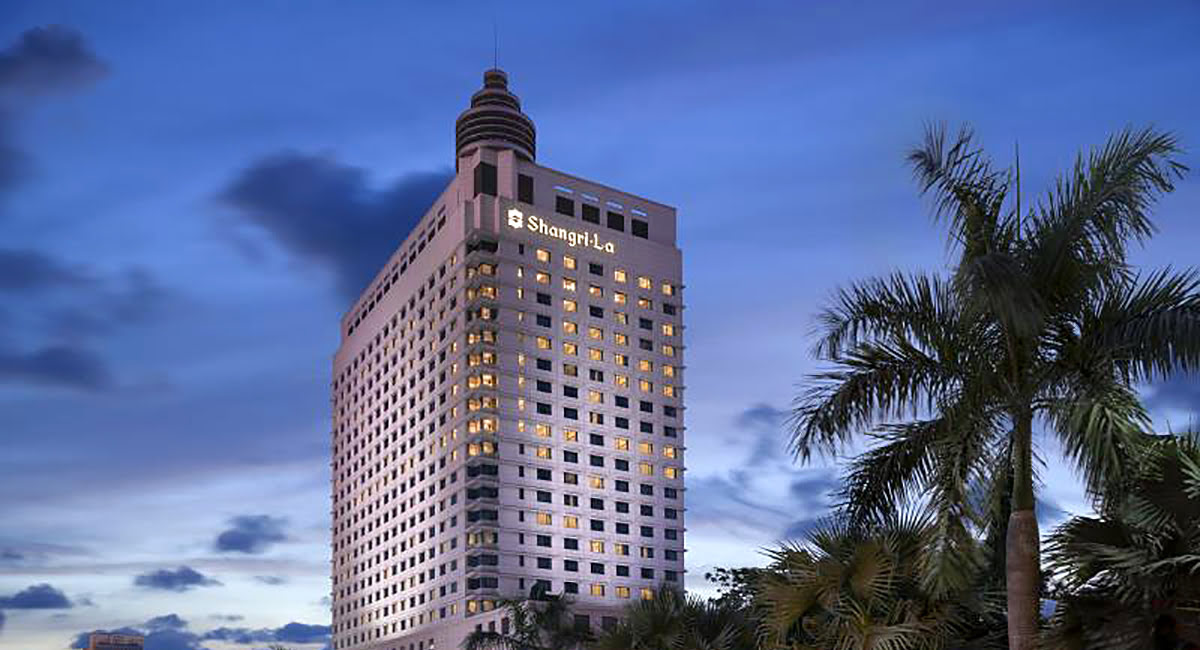 Step Out to Thingyan 2019 in Yangon While Cambodian New Year is one of the most popular celebrations in the country, the three-day holiday tends to be a bit more laid back – and dryer – than its SE Asian counterparts. Choul Chnam Thmey means “enter new year” in Khmer language, and it is the time of year when farmers enjoy their harvests before rainy season begins. Traditionally, Cambodians spend the holiday at home with family and friends. Larger cities, however, host their fair share of celebrations, and Siem Reap, home to historic Angkor Wat, is one of the best places to experience Khmer New Year.

What to do for Cambodian New Year

Check In to a hotel or apartment near Angkor Archaeological Park 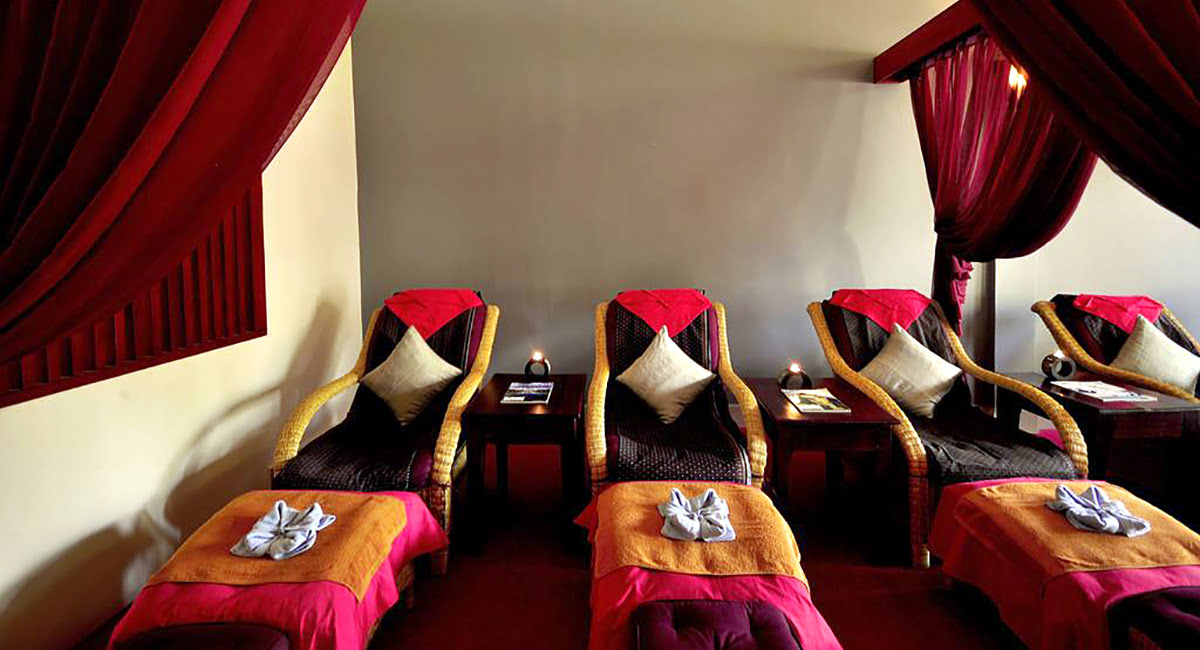 Step Out to Angkor Sangkranti 2019 in Siem Reap Seollal, or Korean New Year, is all about tradition. This three-day event is celebrated in conjunction with the lunar new year in Asia. Many Korean locals visit family, host ancestral ceremonies and wear traditional clothing (hanbok) during the holiday. Families also enjoy Korean meals together and often play games. This is also a time when children receive money from elders for learning ancient customs.

What to do for Seollal in Seoul

If you’re taking a tour of Seoul during Seollal, and you don’t happen to know a family to join, make your own 3-day itinerary, and let the celebration begin!

Check In to a hotel or apartment near Gyeongbokgung Palace 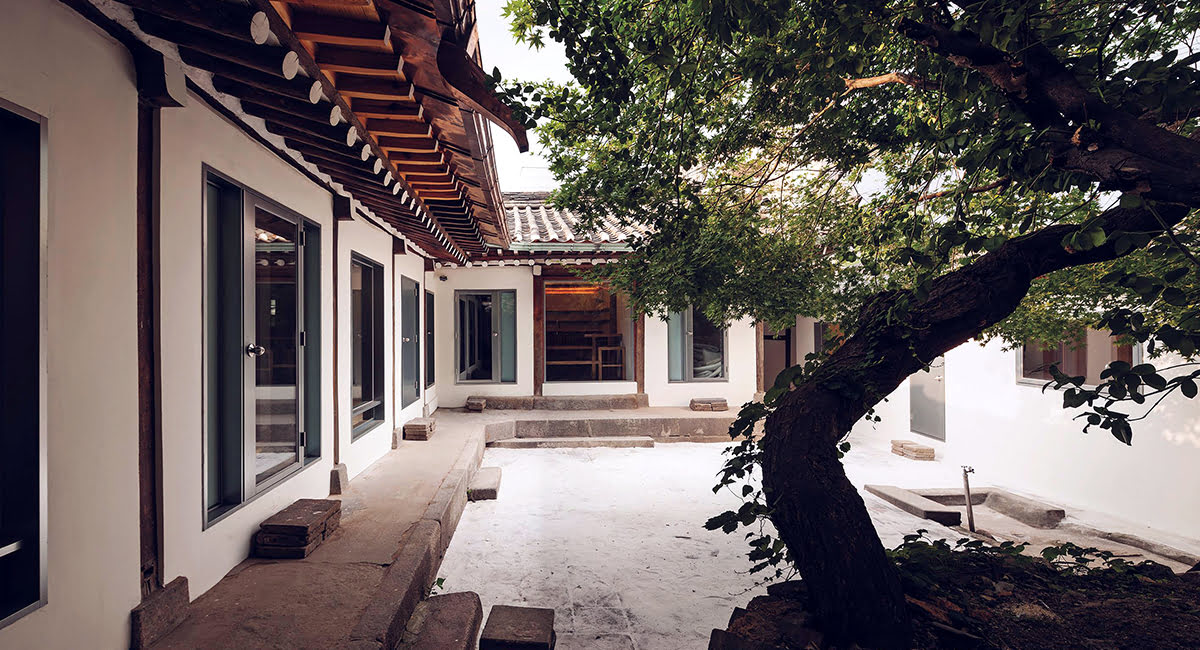