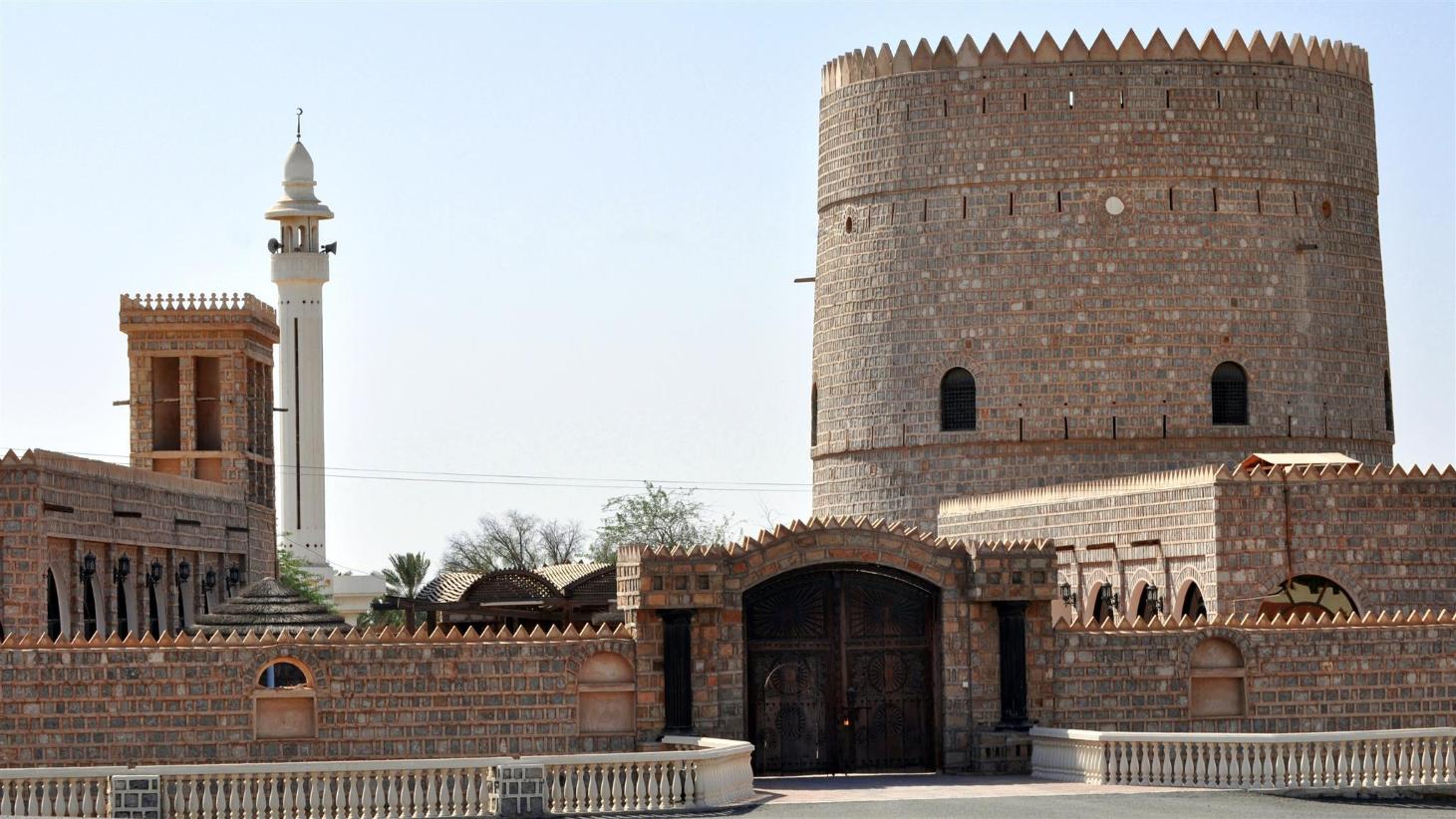 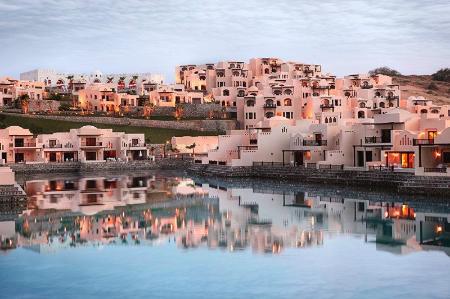 See all
The Cove Rotana Resort Ras Al Khaimah
Beachfront,Ras Al Khaimah - View on map
"A very surprising pearl in Ras al Khaimah which is not a very good place to stay generaly. Hotel is totally beautiful and rooms quirky but in a very good way. Excellent vaslue for money particularly if a Rotana Rewards member. Excellnet golf buggy service which are needed due to the massive size of the resort. Served food and alcohol during the day in Ramadan which is a major bonus. Infinity pool near reception chilled and a delight. Bottom pool not chilled but ok."
Show more
8.3 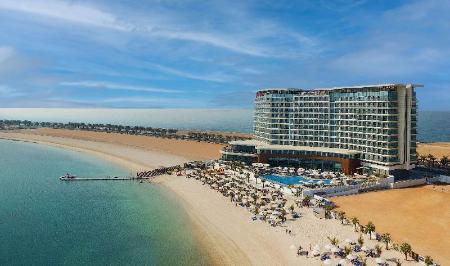 See all
Hampton by Hilton Marjan Island
Beachfront,Ras Al Khaimah - View on map
"New property, its super clean and nice views from the balcony on either side."
8.4 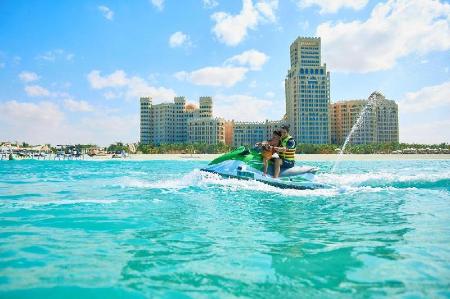 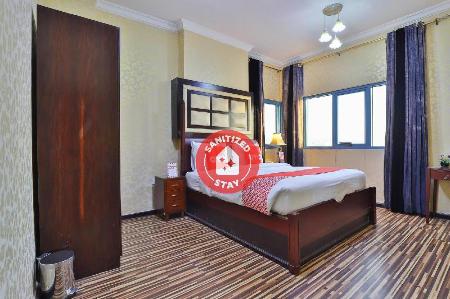 See all
Grand Pj Hotel
Ras Al Khaimah City Center,Ras Al Khaimah - View on map
"We stay for one night on 14 dec'12 because we want to explore Ras Al Khaima.we get our room and astonished with the size and available balcony, with great view of city and Hajr Mountains on the background. Spacious rooms, a lot of available TV Channel with Flat screen TV,nice bathroom and cheerfully staffs. Will plan to stay again in future."
Show more
5.4 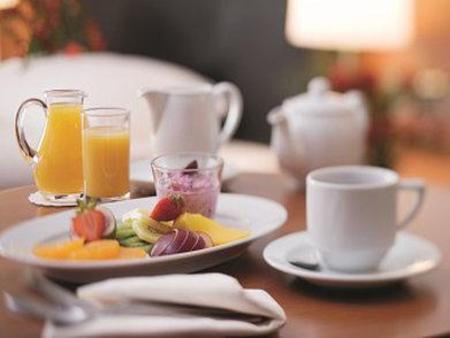 See all
Marjan Island Resort & Spa managed by ACCOR
Beachfront,Ras Al Khaimah - View on map
"Stay was better than what we expected, nice sea view of the room, good service every where. But few things that was little disappointing the inside heated pool was not warm enough to swim. The lunch at AL LIWAN restaurant was a total disaster & food was cold & not tasty & over rated & also expensive! They charged us Aed 150.00 per person same like the outside guest no difference!! The breakfast in the same restaurant was really good in the next day though. Other than that we were very happy & the kids were thrilled. Thanks for the staff & a special thanks to Ken from the reservations he was very sweet & helpful. "
Show more
8.1 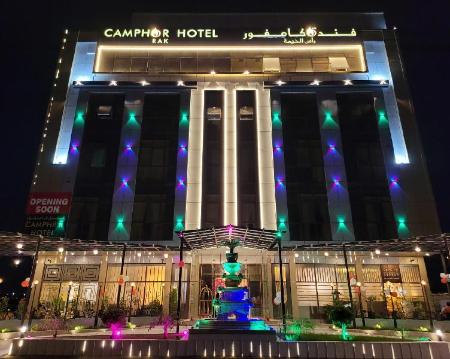 See all
camphor hotel
Al Dhait South,Ras Al Khaimah - View on map
"This is a very good hotel compared to other similar types in the city."
5.9 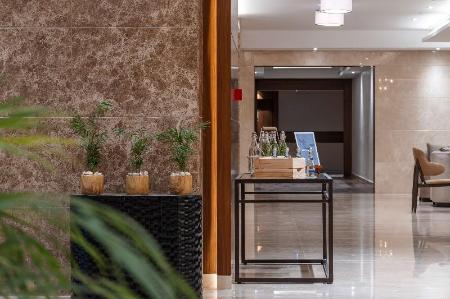 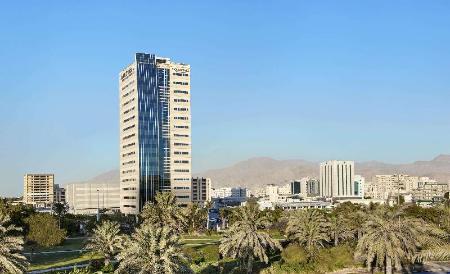 See all
DoubleTree by Hilton Ras Al Khaimah
Ras Al Khaimah City Center,Ras Al Khaimah - View on map
"normally i book into the hilton on their own website so it was a change for me to use agoda. when we arrived they did not know i was a silver card holder. this caused a flurry of activity and the management and staff were very keen to impress. i was upgraded and given excellent service throughout. breakfasts were lovely. we had dinner over the road at the old hilton as the double tree is no smoking. drinks on the roof by the pool were pleasant. ras al khaimah is a small sleepy port. not much nightlife except in the hotel bars. nightlife and posh shopping are 1 hour away in dubai. hotels v cheap compared to dubai."
Show more
8 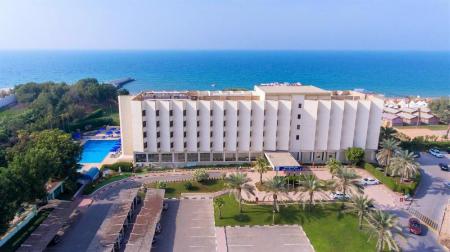 See all
BM Beach Hotel
Beachfront,Ras Al Khaimah - View on map
"In general the hotel was very good and very clean. Stuff in the main gate was very polite and supportive. Only got disappointed with one incident happened to me when I met some horrible stuff in the reception on my last day. 30 July 2015, I checked in the evening. I met in the reception one lady (Philipino I think). Although she was very busy, she was very cooperative and her treatment was very nice. 31 July 2015, I got explained before internet is free only in the lobby. In the morning I want to the reception and the crew was also nice. They gave me a small paper having the internet password and username. 01 August 2015, I was waiting for very important email. I went to the reception to get the internet access information but the crew treatment this time was horrible. I found one lady totally uncooperative. Although I know she can talk Arabic, I talk to her in English. To use internet she asked me to go to a bar called “arcadia”. When I went to “arcadia” I got told as I’m a guest I can ask the reception. I went again to the reception and the same lady rather than giving me the access information she asked me again to go to the bar. I was planning to extend my stay but because this horrible treatment from the lady and her colleague I decided to change the hotel. When I went to check out, I found her colleague I told him will wait in the seats till they check my room. I waited for long time but nobody came to me. When I went to see him, he was vanished. I found other lady in the reception and I told her the story. I told her I’m waiting if I can go now and she said yes. "
Show more
7 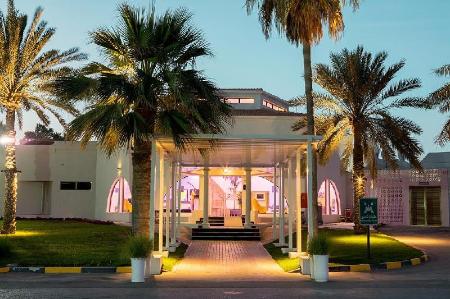 See all
BM Beach Resort
Beachfront,Ras Al Khaimah - View on map
"i am a frequent guest of bin majid hotel and i can say that i really like and satisfied with my stay in every hotel i visited, i even recommend it with my friends and bring them that day (03 June 2015) but during my stay last 03 June 2015, i was disappointed with hotel staff's attitude. Security guard for night duty told us that it is not allowed to swim after 7pm. we followed their rules so we go back to room and stay there the whole night. we noticed that some of the guest (groups as well), they were in the swimming pool from the time we left until 11pm. take note that the pool is sorrounded by the cabana so we saw what is happening from the said time. by 11pm, we went out and sit near the pool. the said security guard approached us again with conviction that we are going to swim again. we denied, the fact that we are all in our pajamas, we told him also that he told us not to swim after 7pm and why those guests are still in the pool. he replied that they able to convinced him (Security Guard) so that he allowed them. we asked him if do we need to convinced him just to swim again. he said "yes", take note that he is just a Seucrity Guard (im sorry to say) but we are guest. who is he for us to convinced while we paid our stay there. plus, he scolded us in front of other guests like we are in a company accomodation and we need to follow the duty manager of the building. we escalate to the manager, but while talking to the Security Guard in front of the manager, he is still arrogant and let us feel the we need to please him for us to use the facilities. i am disappointed with the treatment and still serious of this issue. imagine, a guest scolded by the "Security Guard". i am still pursuing that management will do actions for this. "
Show more
6.9

See all
The Cove Rotana Resort Ras Al Khaimah
Beachfront,Ras Al Khaimah - View on map
"A very surprising pearl in Ras al Khaimah which is not a very good place to stay generaly. Hotel is totally beautiful and rooms quirky but in a very good way. Excellent vaslue for money particularly if a Rotana Rewards member. Excellnet golf buggy service which are needed due to the massive size of the resort. Served food and alcohol during the day in Ramadan which is a major bonus. Infinity pool near reception chilled and a delight. Bottom pool not chilled but ok."
Show more
8.3

What's the average price of a hotel in Ras Al Khaimah?

What's the average price of a hotel in Ras Al Khaimah this weekend?

What's the average price of a hotel in Ras Al Khaimah tonight?

What are the best hotels in Ras Al Khaimah near Iceland Water Park?

What are the best hotels in Ras Al Khaimah near Al Hamra Mall?

What are the most popular hotels in Ras Al Khaimah?

What are the best hotels in Ras Al Khaimah for couples?

What are the best hotels in Ras Al Khaimah for families?

What hotels in Ras Al Khaimah have the best views?

What hotels in Ras Al Khaimah have the best breakfast?

What's the best neighborhood in Ras Al Khaimah to stay in?

Once in the city, getting around is best done via taxis or personal car as there isn’t a system of public transportation. Get a taste of the Arabic tradition of racing camels at the Camel Race Track. It’s an impressive property that allows locals and visitors to take part in one of the region’s favorite pastimes, and it’s a good chance for visitors to mingle with the locals and get a real feel for the city.

The old city area of Ras Al Khaimah is definitely worth a visit, especially for those interested in learning about the culture and history of this region. Places such as the abandoned fishermen’s village of Al Jazirah Al Hamra can offer some of the best-kept archaeological artifacts of days long gone by.

Of course no visit to this region would be complete without a day of shopping. Between the traditional souks and modern shopping centers, there’s plenty of buying and browsing to be had. The Ras Al Khaimah National Market is one such destination, and the perfect place to not only pick up a few trinkets and souvenirs of your trip, but get to see how the locals and merchants interact. It’s a favorite destination among visitors to this city, and one worth experiencing.

Find out where even more of the hotels, attractions, and must-see destinations of Ras Al Khaimah are located by exploring the interactive map on this page.