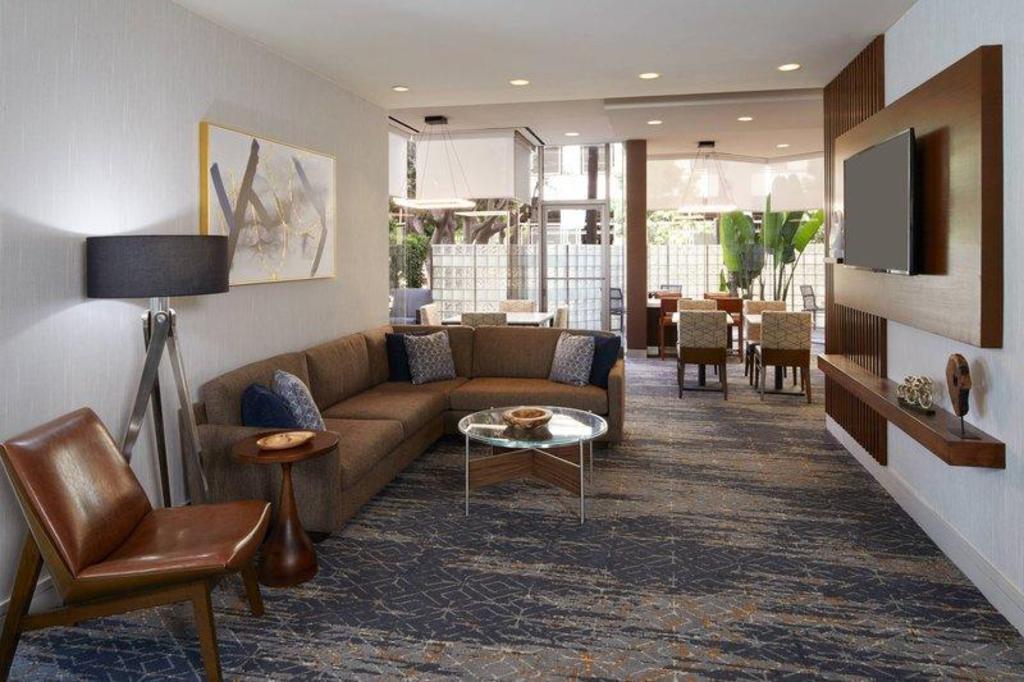 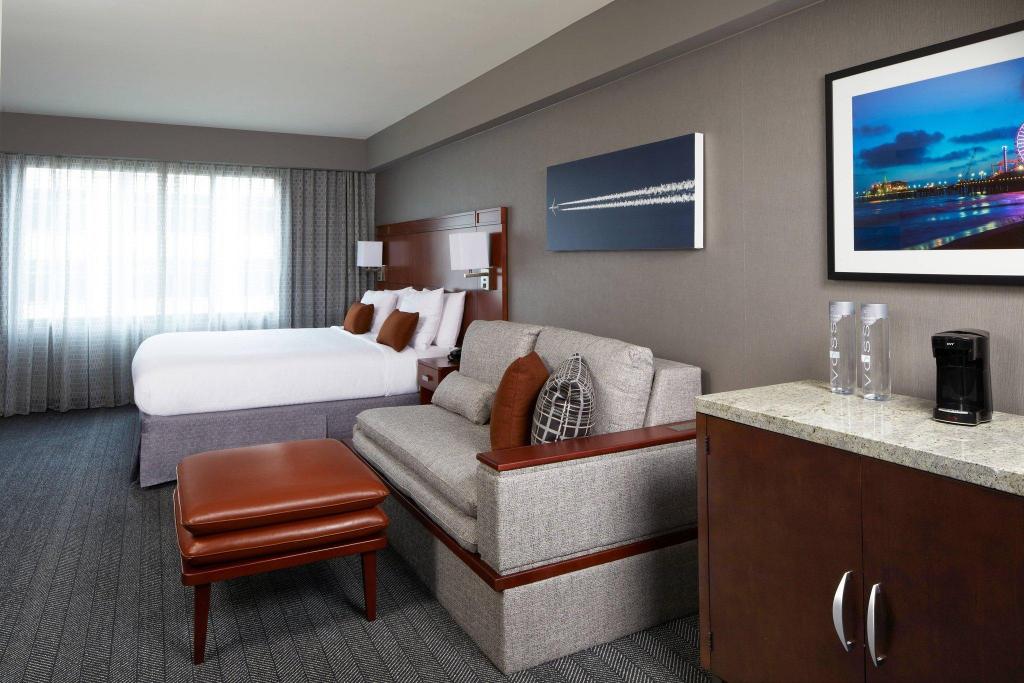 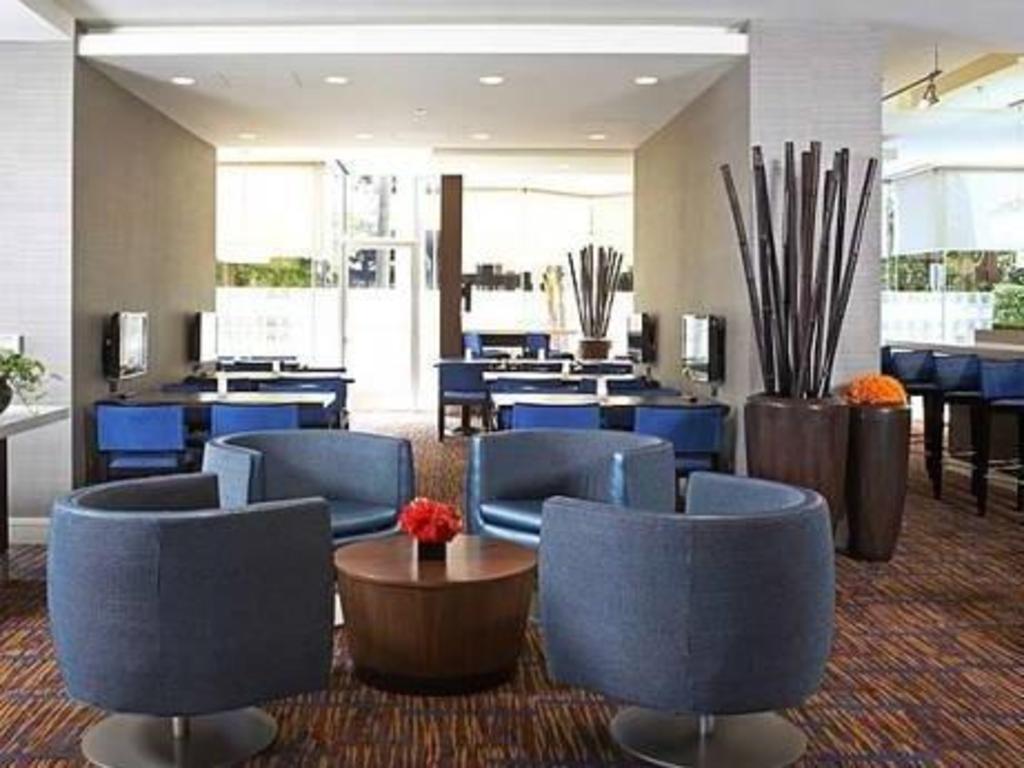 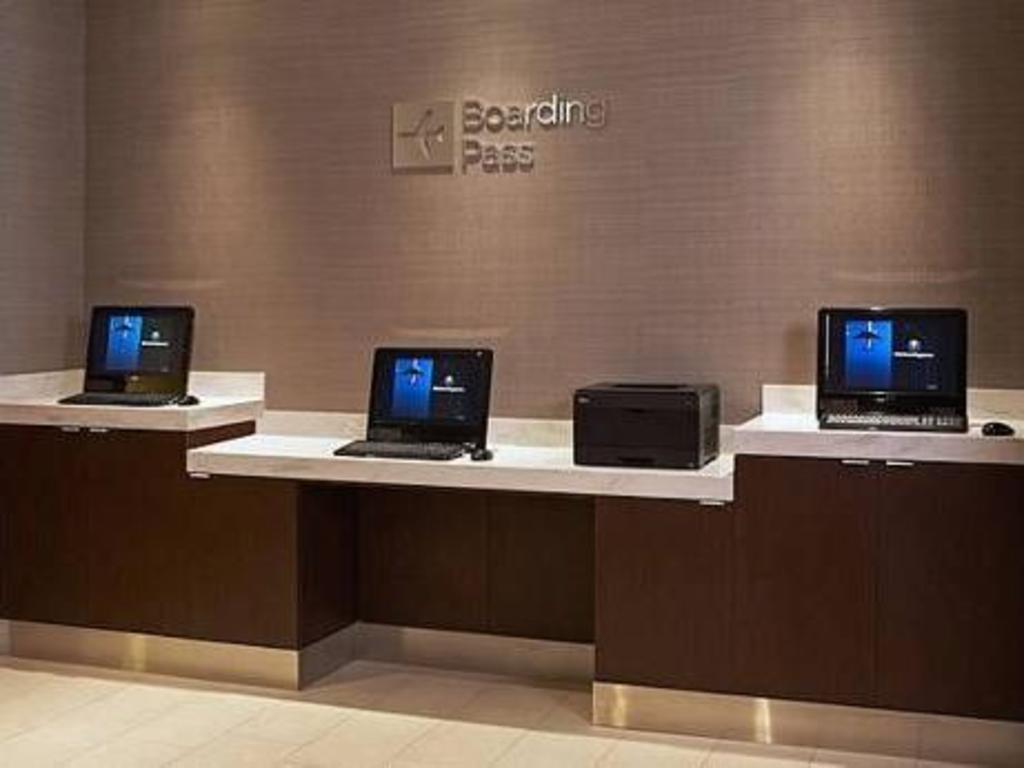 Your dates are popular among travelersPopular destination! Properties in Los Angeles (CA) are being booked every minute!

What time is check-in and check-out at Courtyard Los Angeles LAX/Century Boulevard?

How do I get to Courtyard Los Angeles LAX/Century Boulevard?

Courtyard Los Angeles LAX/Century Boulevard is easy to access from the airport. In fact, you can even book your airport transfer in advance for greater peace of mind -- it's free! Just use the "Let us know what you need" section of the booking page to let the hotel know you want a complimentary ride, and they will contact you via the Agoda messaging service. A stay at Courtyard Los Angeles LAX/Century Boulevard also comes with easy access to the neighborhoods around the hotel through the convenient shuttle service offered at the hotel. For those who wish to drive their own cars, Courtyard Los Angeles LAX/Century Boulevard has a car park on site, as well as additional parking nearby if the first car park is full. Parking is available for an additional charge. Parking options include a full-service valet for total ease. If you're looking for an easy way to get around Los Angeles (CA) with private transportation, the hotel can arrange both taxis or car rental.

Adults can enjoy breakfast offered with an additional charge of 10 USD if not included in the room rate. You may save on breakfast costs with Agoda by booking a room with breakfast, which is often included for less than buying it at the hotel.

What is the smoking policy at Courtyard Los Angeles LAX/Century Boulevard?

Courtyard Los Angeles LAX/Century Boulevard does not permit smoking in any of its rooms or indoor areas.

With an eye-catching entrance featuring fountains and palms, Courtyard LAX provides accommodation within Los Angeles International Airport. It features a shuttle service running every 15 minutes, a hot tub and a well-equipped gym. The spacious rooms of the Courtyard Los Angeles LAX / Century Boulevard are equipped with free Wi-Fi and a refrigerator. All rooms are soundproofed and smoking free. Guests can enjoy breakfast at the Bistro in the morning and dinner and cocktails in the evening. Popular attractions nearby the Courtyard Los Angeles LAX hotel include The Lakes Golf Course, 2 miles away and the renowned Manhattan Beach, a 9-minute drive away.

Stayed one night between flights at LAX. Everything was closed at hotel due to COVID. Used Dash to get food but driver had to pullover on a side street because Courtyard's parking was not accessible. I had to walk out to street because driver couldn't park and come in to hotel. Only interacted with front desk. When we first arrived, we weren't sure where to check in because no one greeted us upon arrival. After walking up to one of the three podiums and speaking out loud to my husband as to where the workers were, someone said, "right here". Apparently, the plastic wall surrounding the podium, while protecting the worker, caused a reflection that didn't allow us to clearly see the worker sitting behind it. Other than that, we would come back because the rooms were clean, smelled clean and was large enough for the three of us to move around. Also enjoyed that it was quiet and you couldn't hear the outside traffic. Shuttle driver was courteous and helpful

The staff is very rude and seems to only care about upcharging. Billed me for extra waters in the room that I didn’t drink. Took days to get the refund on my card. Construction starts in the hotel at 7:30am. Staff couldn’t be bothered when called to ask for help while dealing with jetlag. There’s a swarm of flies at the entrance of the lobby. No offer to help with my large luggage. The room itself is nice, but faces out to a parking garage that gets loud in the early morning. BonVoy should be embarrassed to have their name on this property

No credit card, no room”

I lost my wallet but managed to book a room online. Got to the hotel around 10pm, stood at the door to enter but it was locked. The staff at the counter saw me standing there but did not let me in. The 3 had a chat and went on their way. I used the voice call box (even though no sign said to use after hours) to get someone to open the door. When the staff let me in, she asked if l had a reservation and l said yes and the boooing was paid. Well she asked for a credit card to put a 100 dollar hold on it for any incidentals. I told her l lost my wallet and can give cash. She said sorry we dont accept cash and there is nothing she can do. So l stood there after being on a plane for 13 hours, tired and hungry. She suggested to go elsewhere, but l told her my booking is here... She just said sorry, so l went back to the airport to sleep. Lesson learned.

Saved me from sleeping on the floor in the airport”

My flight was cancelled at midnight. I got a reservation, shuttle to the hotel (3 minutes), checked in and was in bed by 12:20. Amazing! So grateful.

Very convenient, easy to check in and so happy you provide 24/7 shuttle service. I’ll make this hotel my new transit hotel while I’m in town. One question, is the wifi free for guests?

Don’t reserve a room w/ beakfast. There’ s no cafeteria for breakfast , and you have to order it at the bistro located in the lobby. After they take your order, they cook, so it takes long time in the morning! , besides, usually there’ s a lo~ng line, so it is easy to waste your time in the mornig. 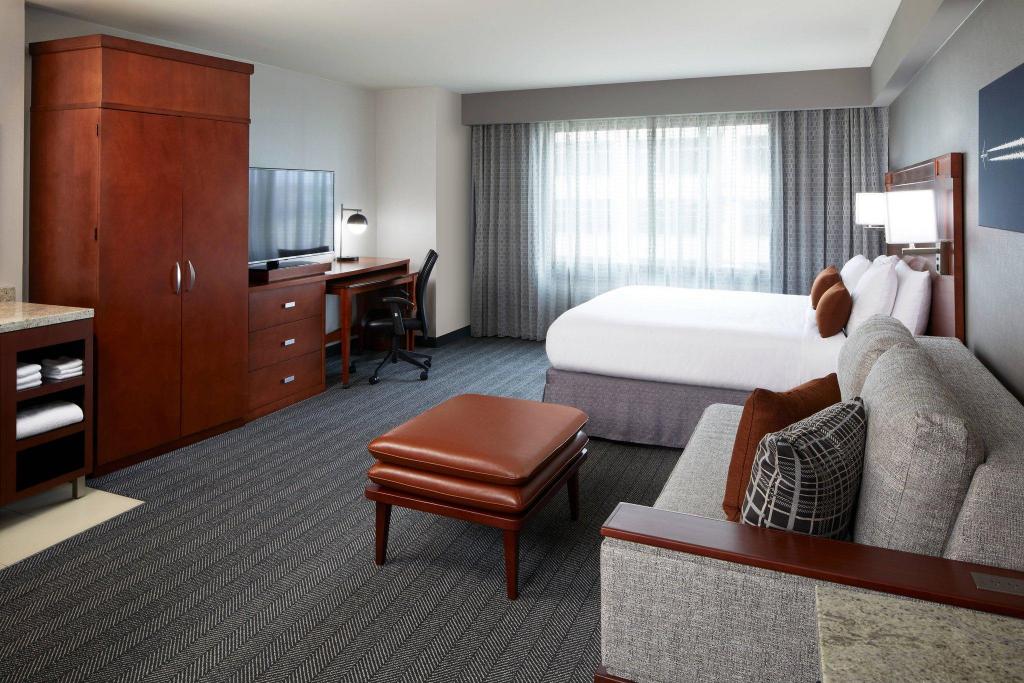