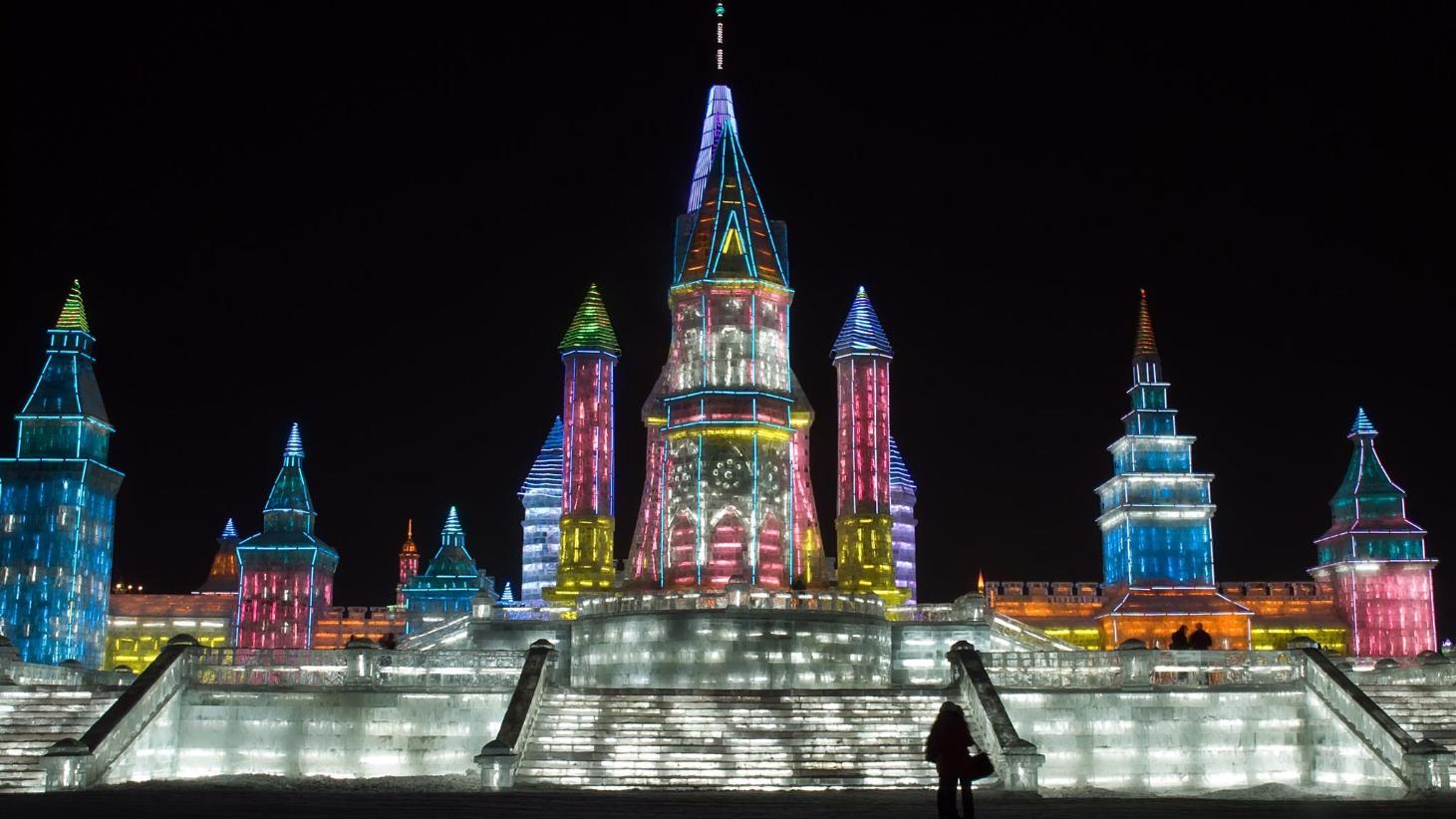 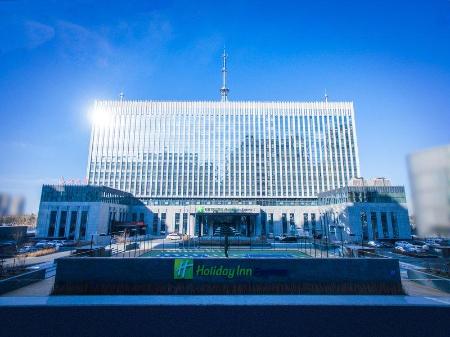 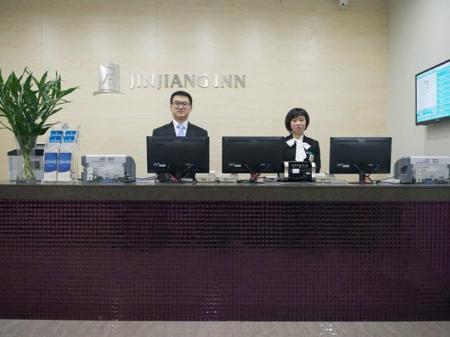 See all
Jinjiang Inn Select Harbin Songhuajiang Side Daxing Street
Daowai,Harbin - View on map
"Toilet drain has smell. The staff there do not have my booking and kind enough to contact Agoda. Hotel staff was friendly, they will stand up and greet you whenever you enter or leave the hotel, polite. Breakfast is available at the price of RMB 18. Hotel room Business A is quite spacious, quite warm but can open up the window for cold air to enter.."
Show more
7.2 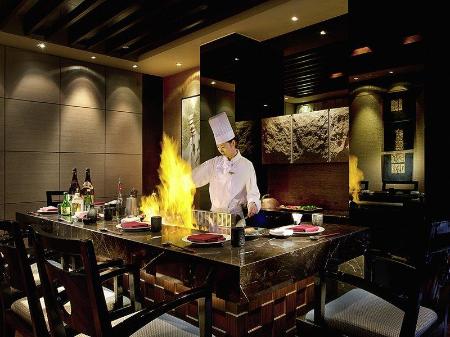 See all
Sofitel Harbin Hotel
Nangang,Harbin - View on map
"I orginally booked this hotel because I wanted to be located in the area of Harbin that is well known for its shopping. The hotel and the district did not disappoint. My room was very comfortable and the staff were polite and efficient. If you are looking for accommodation in Harbin and are interested in the shopping them this htoel is a great choice."
Show more
7.9 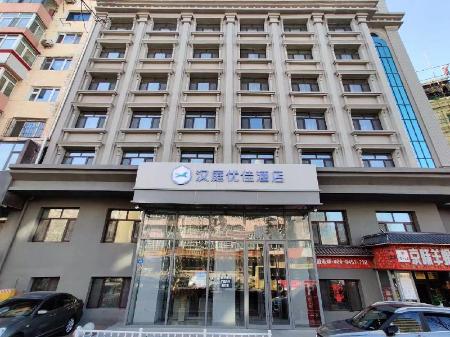 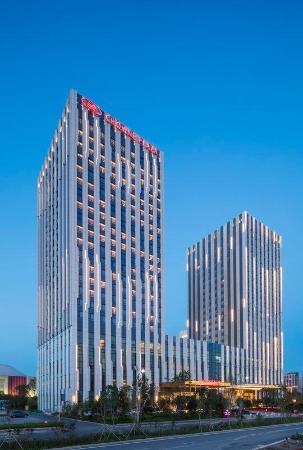 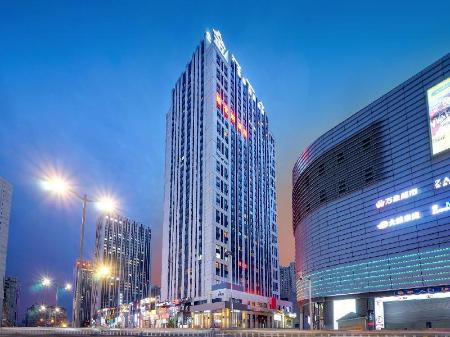 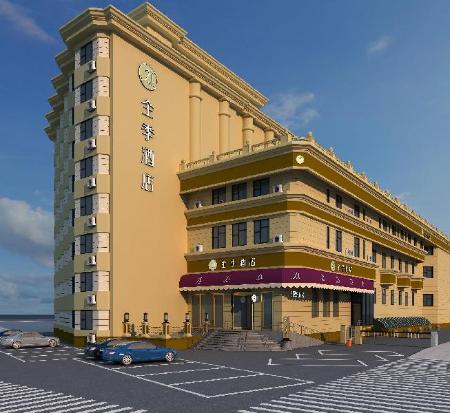 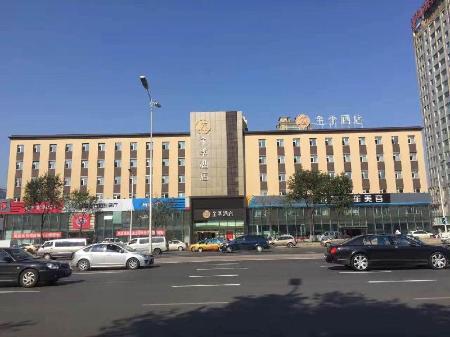 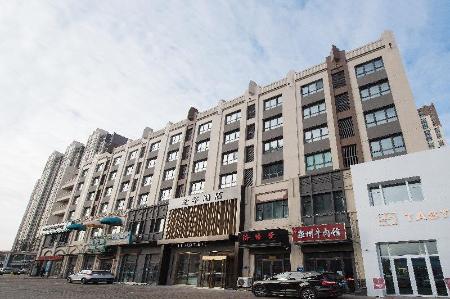 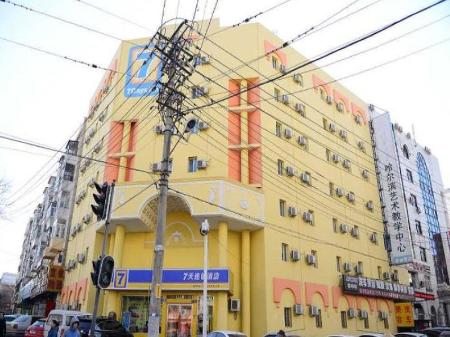 Discover the neighborhoods of Harbin

What's the average price of a hotel in Harbin?

What's the average price of a hotel in Harbin this weekend?

What's the average price of a hotel in Harbin tonight?

What are the best hotels in Harbin near Harbin Ice and Snow World?

Verified travelers to Harbin who stayed near Harbin Ice and Snow World have given top reviews to JW Marriott Hotel Harbin River North.

What are the best hotels in Harbin near Zhongyang Pedestrian Street?

What are the most popular hotels in Harbin?

What are the best hotels in Harbin for couples?

Couples who stayed in Harbin have given high ratings to JW Marriott Hotel Harbin River North and Sofitel Harbin Hotel.

What are the best hotels in Harbin for families?

What hotels in Harbin have the best breakfast?

Verified travelers to Harbin have given top reviews for the breakfast at Harbin Mercure Sofia Church Hotel.

What's the best neighborhood in Harbin to stay in?

Other popular destinations in China

China’s northernmost city, Harbin was founded in 1897 as a camp for Russian engineers surveying the Trans-Siberian Railway. This city of ice and snow has capitalized on its infamous winters and is host to the annual Harbin Ice Festivals. Starting out as a nothing more than a camp, the modern and beautiful city of Harbin has grown far beyond its original limits. Harbin Airport serves as the point of entry and is a 45-minute drive from the city.

Though extremely chilly, the snow and ice of the winter months in Harbin set the scene for a number of festivals and attractions. There is no greater one than the annual Harbin Ice and Snow Festival, held between January and February. Ice and Snow World is one of the world’s largest ice architecture parks, and Zhaolin Park is considered a must-see during the Ice Festival thanks to its traditional ice lanterns. Sun Island Park is a major venue for the festivals during the winter months, and in the summer, it is considered to be the best natural summer venue. Siberian Tiger Park is next to Sun Island and is a great venue for the animal lover. Outside the seasonal attractions, Harbin offers some excellent city treats. Russian architecture can be explored in the old quarters with St. Sophia Cathedral – now the Harbin Museum of Architecture – serving as the main attraction. More European architecture as well as opportunities for shopping and dining can be enjoyed along Central Street, one of Asia’s longest pedestrian streets.

Be sure to check out the interactive map of Harbin for information on hotel locations, attractions, and must-see destinations.