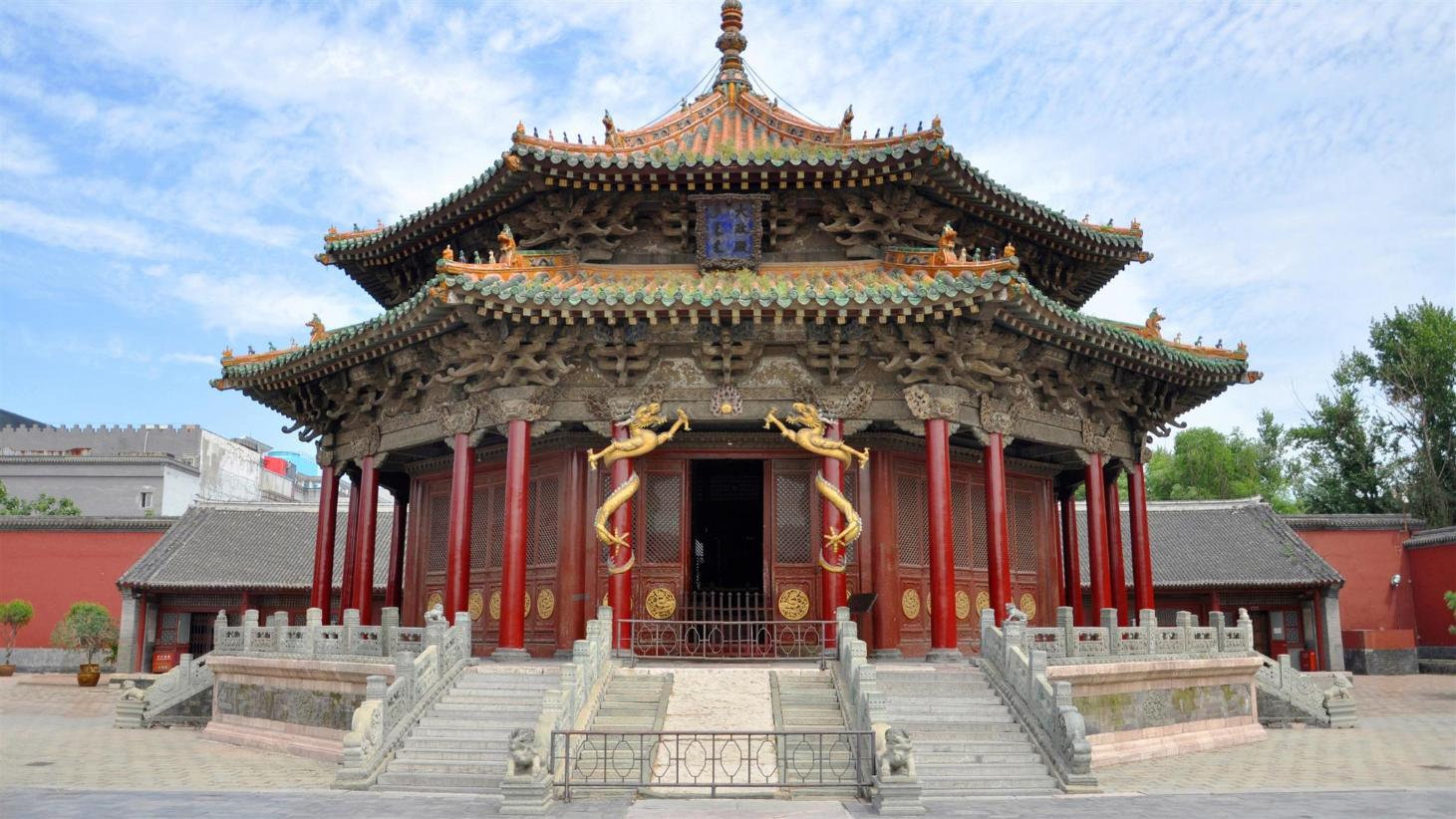 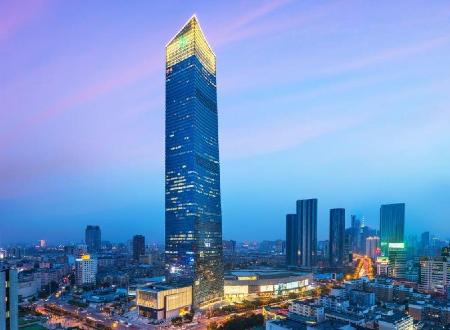 See all
Conrad Shenyang
Shen He District,Shenyang - View on map
8.8 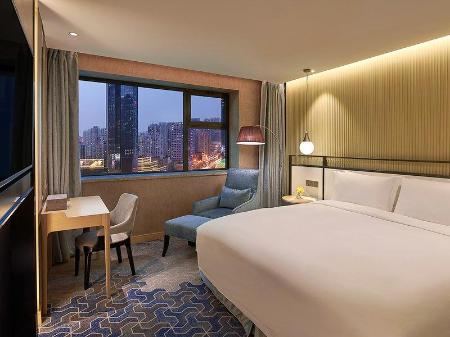 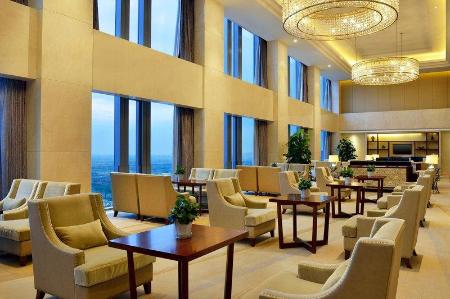 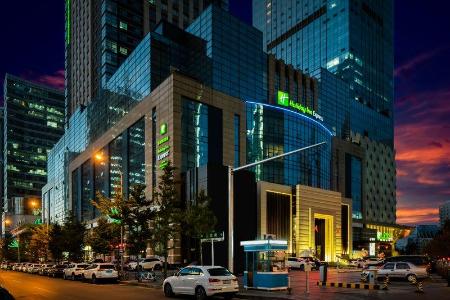 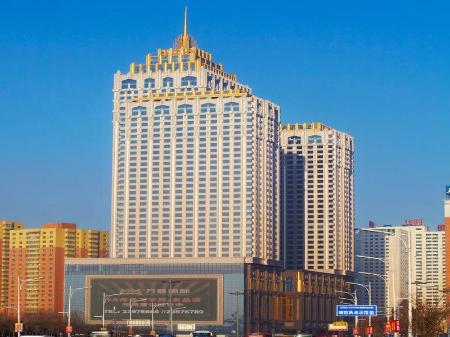 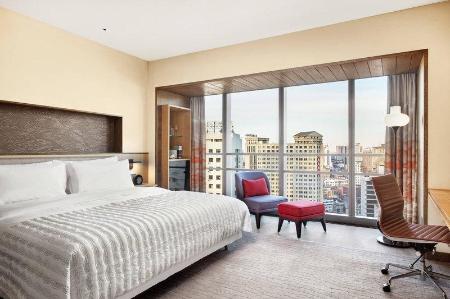 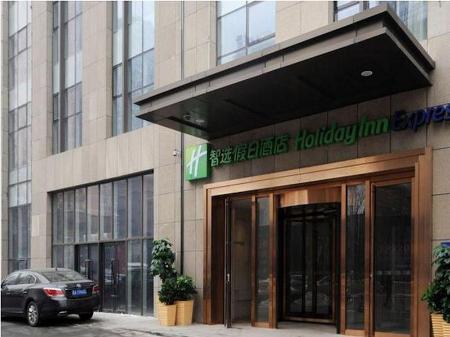 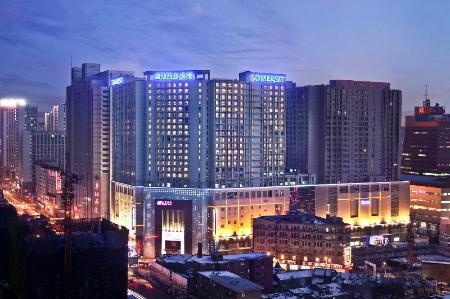 See all
Somerset Heping Shenyang
Shenyang Train Station,Shenyang - View on map
"Worth to stay here for Groups and family."
8.7 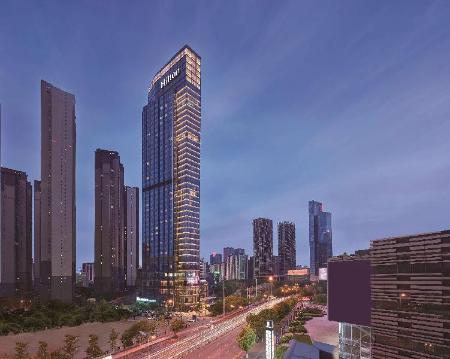 See all
Hilton Shenyang
He Ping District,Shenyang - View on map
"Every thing is good, service is good."
8.3 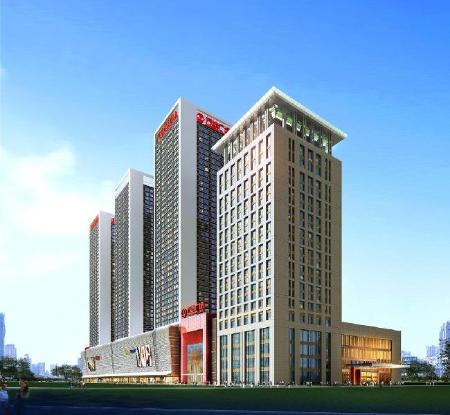 See all
Conrad Shenyang
Shen He District,Shenyang - View on map
8.8

Discover the neighborhoods of Shenyang

What's the average price of a hotel in Shenyang?

What's the average price of a hotel in Shenyang this weekend?

What's the average price of a hotel in Shenyang tonight?

What are the best hotels in Shenyang near Shenyang Taoxian International Airport?

What are the best hotels in Shenyang near Beiling Park?

Verified travelers to Shenyang who stayed near Beiling Park have given top reviews to Crowne Plaza Shenyang Parkview.

What are the best hotels in Shenyang near Wuai Market?

What are the most popular hotels in Shenyang?

What are the best hotels in Shenyang for couples?

What are the best hotels in Shenyang for families?

What's the best neighborhood in Shenyang to stay in?

Popular neighborhoods among travelers staying in Shenyang include He Ping District, Shen He District and Yu Hong District.

Other popular destinations in China

The capital and political, economic, and cultural center of Liaoning Province, Shenyang is Northeast China’s largest city. It is popular for being the birthplace of the ancient Qing Dynasty and being home to one of the country’s two imperial palaces. Boasting World Heritage Sites as well as a modern cityscape, Shenyang caters to the business and leisure traveler with arrivals facilitated by Shenyang Taoxian International Airport.

Attractions within Shenyang range from ancient to out of this world. Three UNESCO World Heritage Sites vie for attention and are all well worth the time spent exploring them. The Shenyang Imperial Palace, also known as the Mukden Palace, is one of these sites and is noted for its preservation, putting it alongside Beijing’s Forbidden City in its grandeur. The mausoleums of two Qing Dynasty emperors – Fuling Tomb and Zhaoling Tomb – can also be visited. There are a number of museums that allow further exploration of the city’s celebrated history, including the Liaoning Provincial Museum and 9.18 Memorial Museum. A trip outdoors can be enjoyed with a visit to Meteorite Mountain Park where a huge number of meteorites, including the world’s oldest, can be explored. The Strangle Slope Scenic Area is a definite must for all visitors to experience their car or bike mysteriously roll to the top of the hill without any outside force applied. The Qipanshan Scenic Area is another outdoors destination worth visiting. It is also home to the Shenyang International Ice and Snow Festival.

Be sure to check out the interactive map of Shenyang for information on hotel locations, attractions, and must-see destinations.