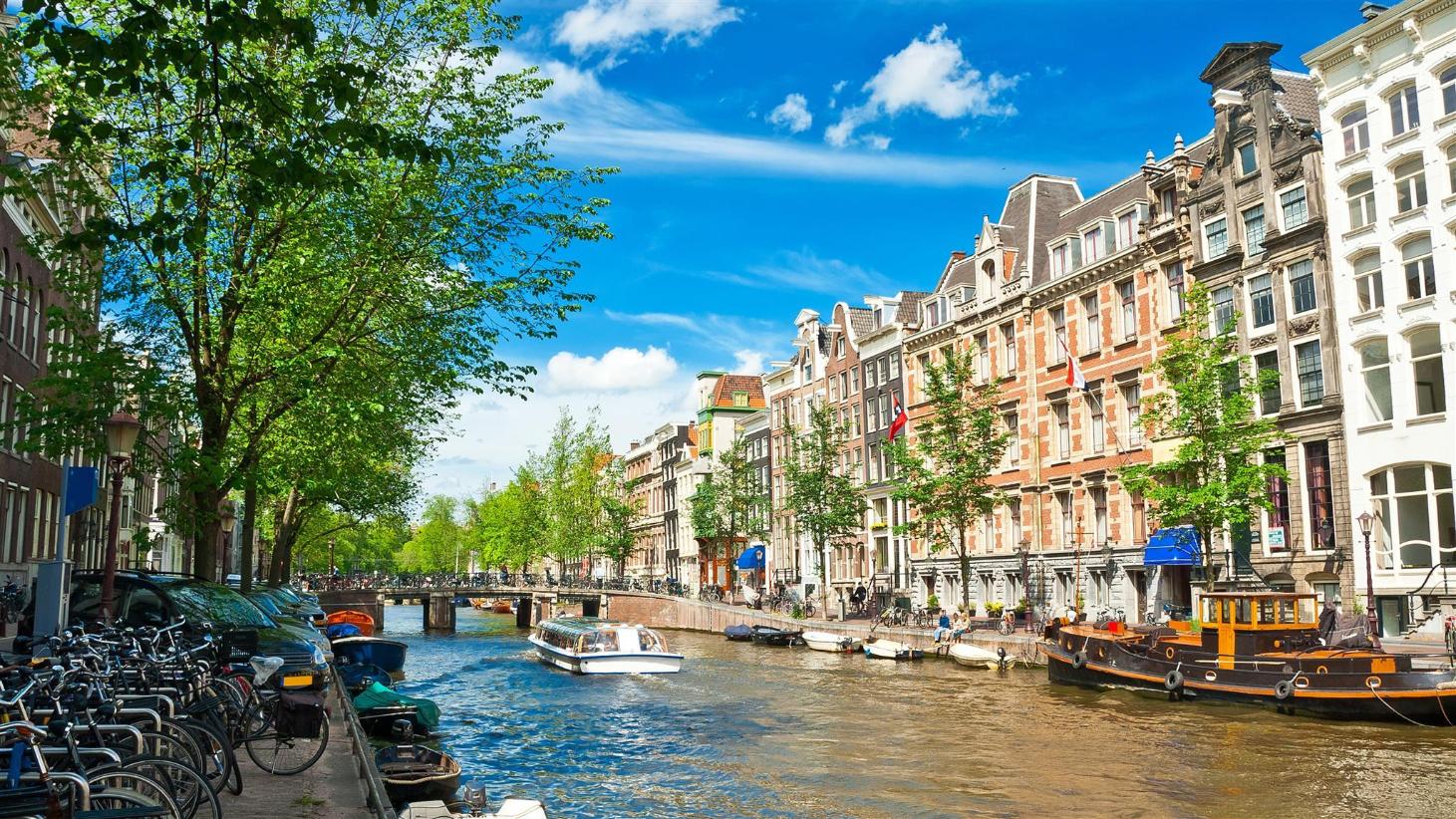 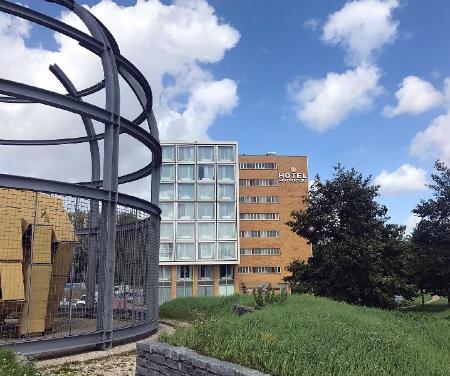 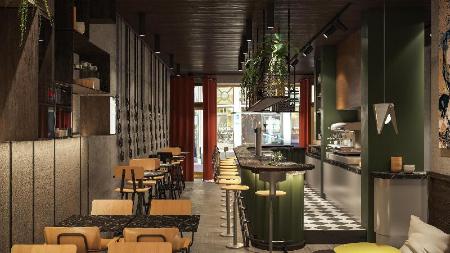 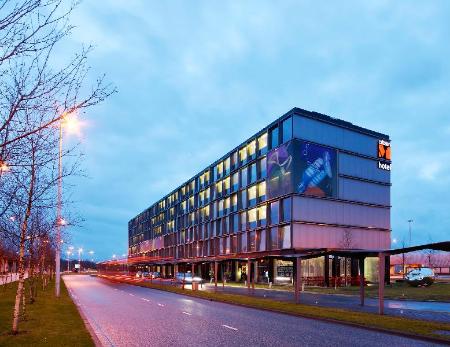 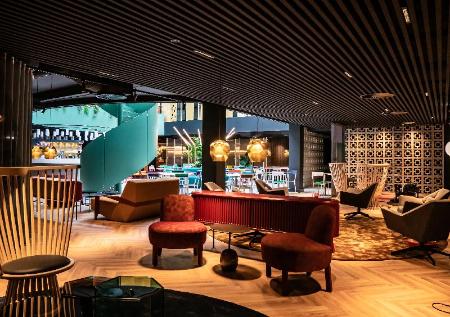 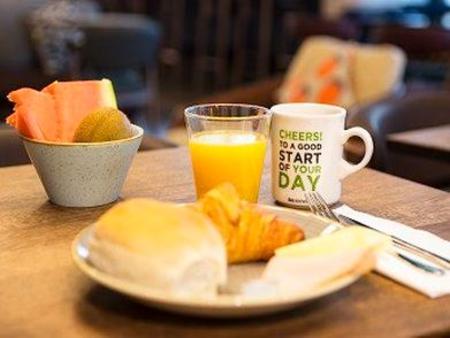 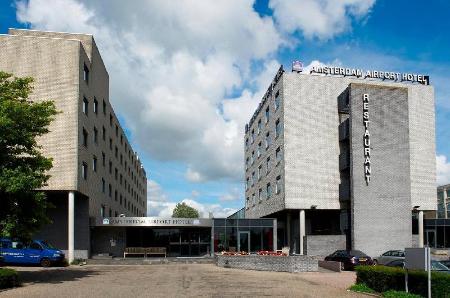 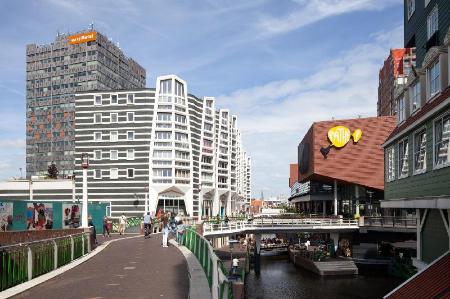 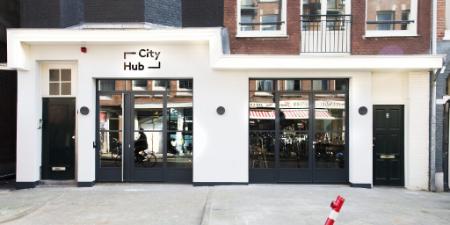 Easy to access to hotel, city centre and train station with free shuttle from the hotel

The staffs are very nice.

The waiting staff were so polite, professional and friendly.

The place is superb!!

The staff weren’t all friendly and helpful for supporting on city guide.

I enjoyed one week stay here.

We will stay here again next time we are in Amsterdam.

Small single room but overall is good for solo traveler.

The staff are very friendly and nice.

The hotel facilities area really good though, esp the breakfast.

The building is very nice with several historic elements.

This was a cool and unique stay for sure.

It's very close to the station which was very convenient for us as we arrived by train.

Special with discount Clean room, nice shower I book a single room but get a double room!

Very Good for 3*, clean & VERY VERY helpful/polite staff willing to go out of their way to help.

they provide free coffee and tea in the room as well.

The location is good, Staff is nice and always helpfull, Clean Hotel.

The service from the reception is top class from Mr Isaac.

next to the hotel.

With enough art, culture, architecture, and entertainment to keep travelers coming back year after year, this Dutch city is certainly a traveler’s favorite and the cultural center of the Netherlands. Amsterdam is also the capital of Netherlands, and the largest city in the country.

The city is served by Amsterdam Schiphol Airport, which is connected to the city center through the city’s very efficient train system, as well as taxis.

This multi-faceted city is divided into several unique districts, though most travelers often end up in the central district of the old town known as Amsterdam-Centrum. This is where some of the city’s most famous and often visited attractions are located, so this area is often a favorite among travelers to the city. The Anne Frank House museum is one such attraction in this area, often crowded with tourists and history buffs who visit the place where the young Jewish diarist and her family once hid for safety during the atrocities of World War II.

Of course, Amsterdam’s nightlife is nothing short of exciting, and many travelers will go there specifically for the entertainment and music scene for which this city is so well known. But this city, full of old-world charm, is more nuanced than just exciting nightlife. This city is as suitable for backpackers and students as it is for families and the very affluent. Hotels in Amsterdam cater to every type of traveler, ranging from quaint boutique hotels in converted townhouses to purpose-built luxury establishments.

Shops and museums are laid out on a network of canals, and visitors can walk or ride a rented bicycle along the canal, over bridges and into any number of cozy sidewalk cafés or boutiques. This is the city that inspired master artists like Vincent Van Gogh, so museums and arts districts are abundant. A trip to Amsterdam is incomplete without stopping by Amsterdam Oud Zuid, an upscale southern borough known for its street markets and attractive neighborhoods. Museum Square is a popular attraction of this area, home to many well-known museums. Booking accommodation near Rijksmuseum, a world-class art institute, allows visitors to take their time exploring the galleries while spending less time getting around.

There’s much more to see in Amsterdam, and the interactive map on this page is a great way to explore where the attractions and hotels can be found in this exciting city.