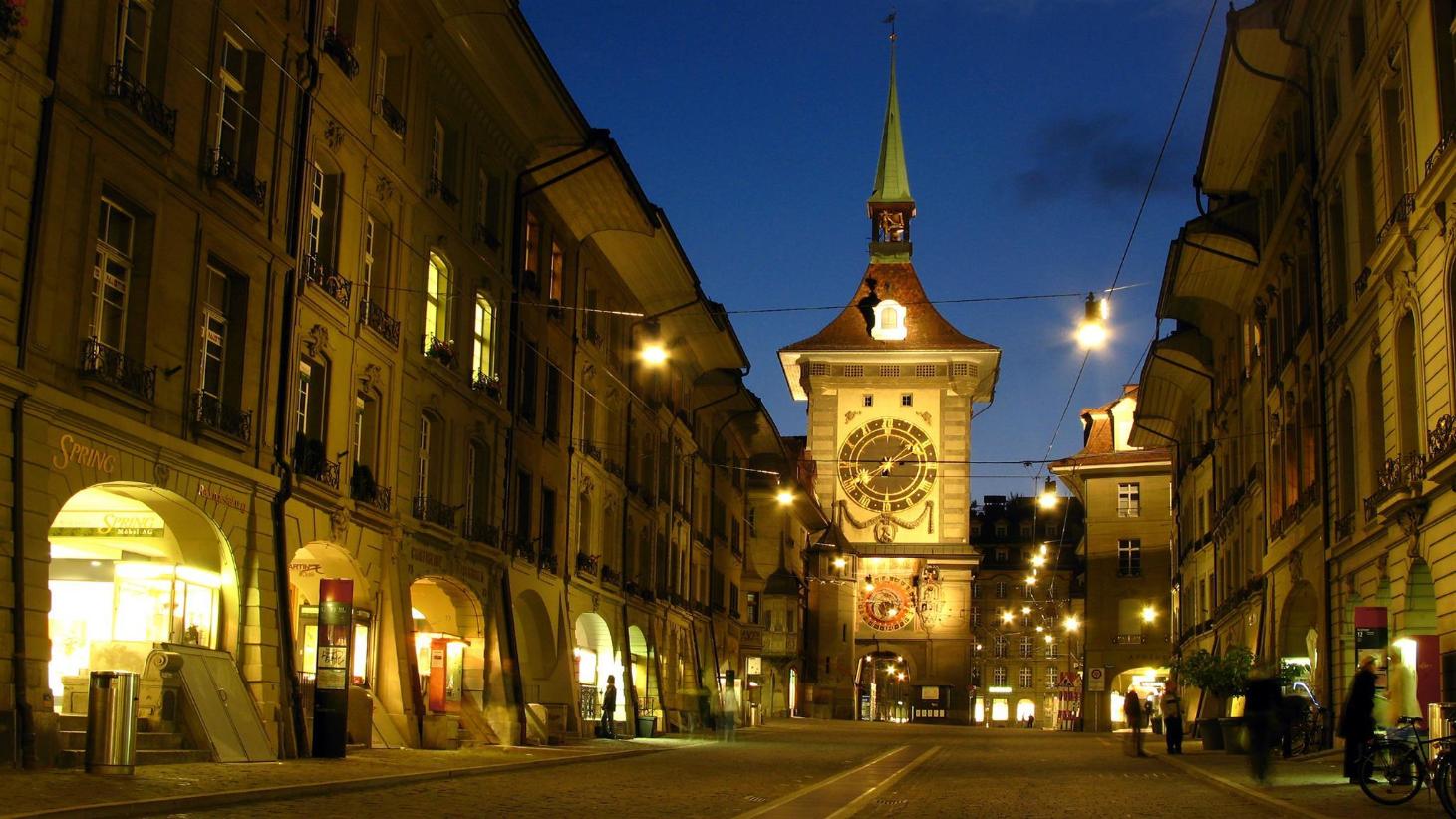 Too expensive refreshments at the reception refrigerator. It could better to have a vendi...

Too expensive refreshments at the reception refrigerator. It could better to have a vending machine instead of charging 5 chf for one small Coca Cola.

The capital of Switzerland, Bern is a relatively small city surrounded by the river Aare. The city is served by the small, yet international Bern Airport, which is just a few kilometers outside of the city center and connects Bern to some major cities in Europe. As the center of Switzerland, Bern is also well connected to other major cities by train.

Although Bern has a great public transportation system, perhaps one of the best way to explore much of the city, especially the old town, by foot. This is the easiest way to duck into some of the older heritage buildings and take full advantage of the abundant public art that adorns much of the city’s streets.

Travelers to Bern will quickly see that this is a city of a great deal of history, and it’s a place that celebrates its heritage as evident by places such as Bern Historical Museum, one of the most comprehensive history museums in the country.

Albert Einstein is perhaps one of Bern’s most famous former residents. He lived in the city for a few years, while working at the Swiss Patent Office and also working on some of his most famous theories. The Einsteinhause is where Einstein lived, and visitors flock to see his old work desk and several documents and pictures from his life.

In the center of the old town is the famous clock tower, or Zytglogge, which not only tells the time but puts on a great spectacle every hour on the hour. Travelers, especially those with children, should not miss this show that’s been going on in the middle of this city for so many years.

There’s a lot more to see and do in Bern, and the best way to discover what else this city has to offer in terms of attractions, landmarks, and hotels is by exploring the interactive map on this page.