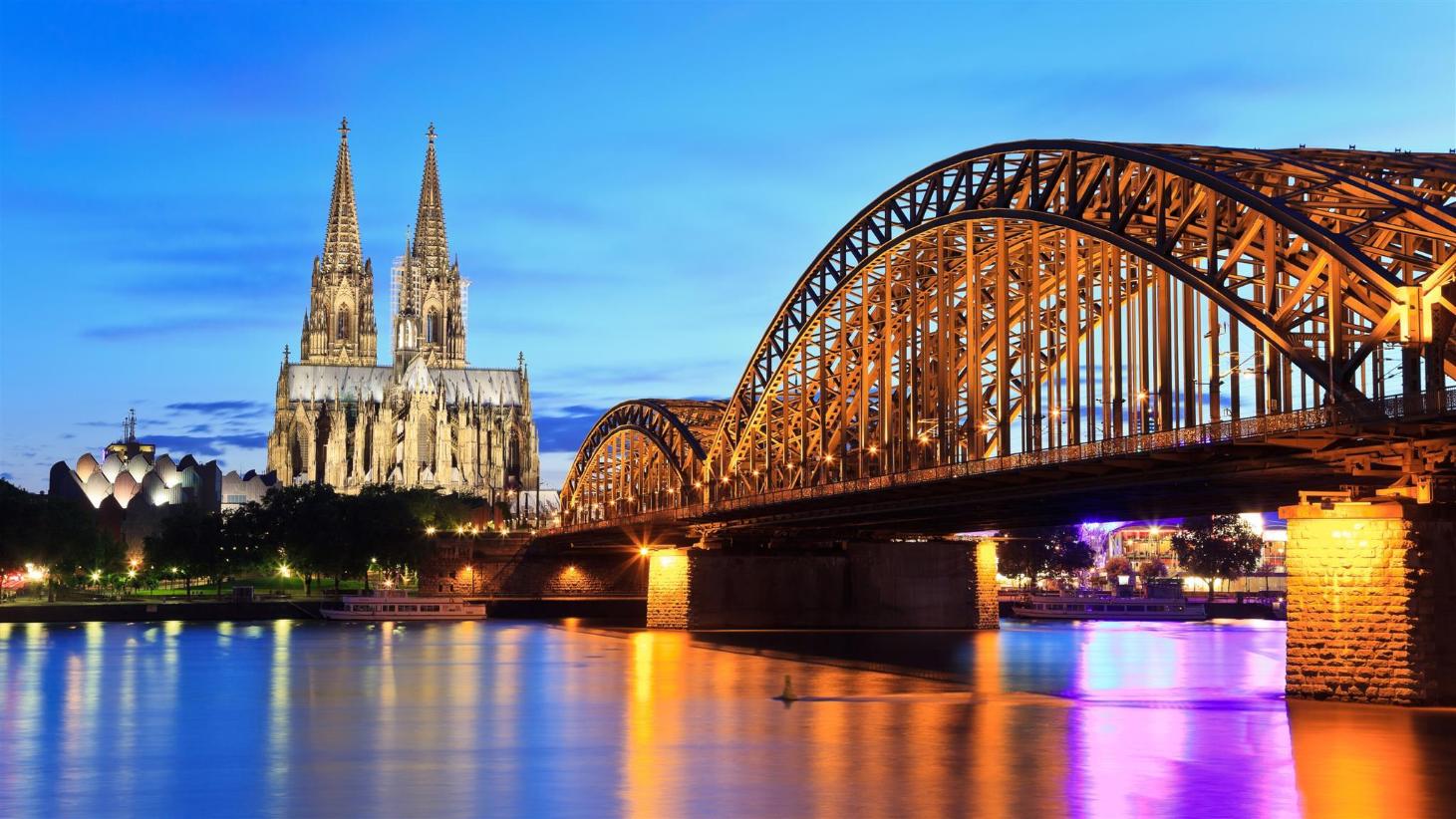 Cologne has been an important city in Rhineland for more than 2,000 years, and it retains attractive aspects of each of its most prominent ages. With Roman ruins, a mighty cathedral and its own signature brew, this is one of the most memorable destinations in Europe.

Of all the historic sites in Cologne, Kölner Dom in the Old Town North enjoys the most attention. It still hosts regular Catholic mass, but tourists are welcome to explore when service isn't being held. Its towering spires can be seen from most hotels in Cologne. When Cologne was razed during WWII, the Dom emerged from the rubble relatively undamaged. Short of calling it a miracle, locals suspect their 13th-century cathedral of being so majestic that Allied bombers intentionally missed it.

Museums abound across the old city, which is relatively compact. Highlights include a fantastic collection of Picasso's work in Museum Ludwig, a comprehensive survey of Gothic art in Wallraf-Richartz Museum and medieval religious art at Museum Schnütgen.

Dining out is a pleasure in Cologne, especially for those anxious to try Kölsch, the locally brewed beer. Given its low alcohol content, Kölsch is intended to be enjoyed in large quantities, and it's on tap in beer taverns and summertime beer gardens across Cologne. Performance arts enjoy an enthusiastic following in Cologne, and they're staged at multiple venues inside the ring road.

Cologne Bonn Airport receives flights from across Germany and greater Europe. The train connects airport hotels to New Town North exchange in about 15 minutes. This intermediate district offers discount accommodation in Cologne, but is relatively close to the old town.