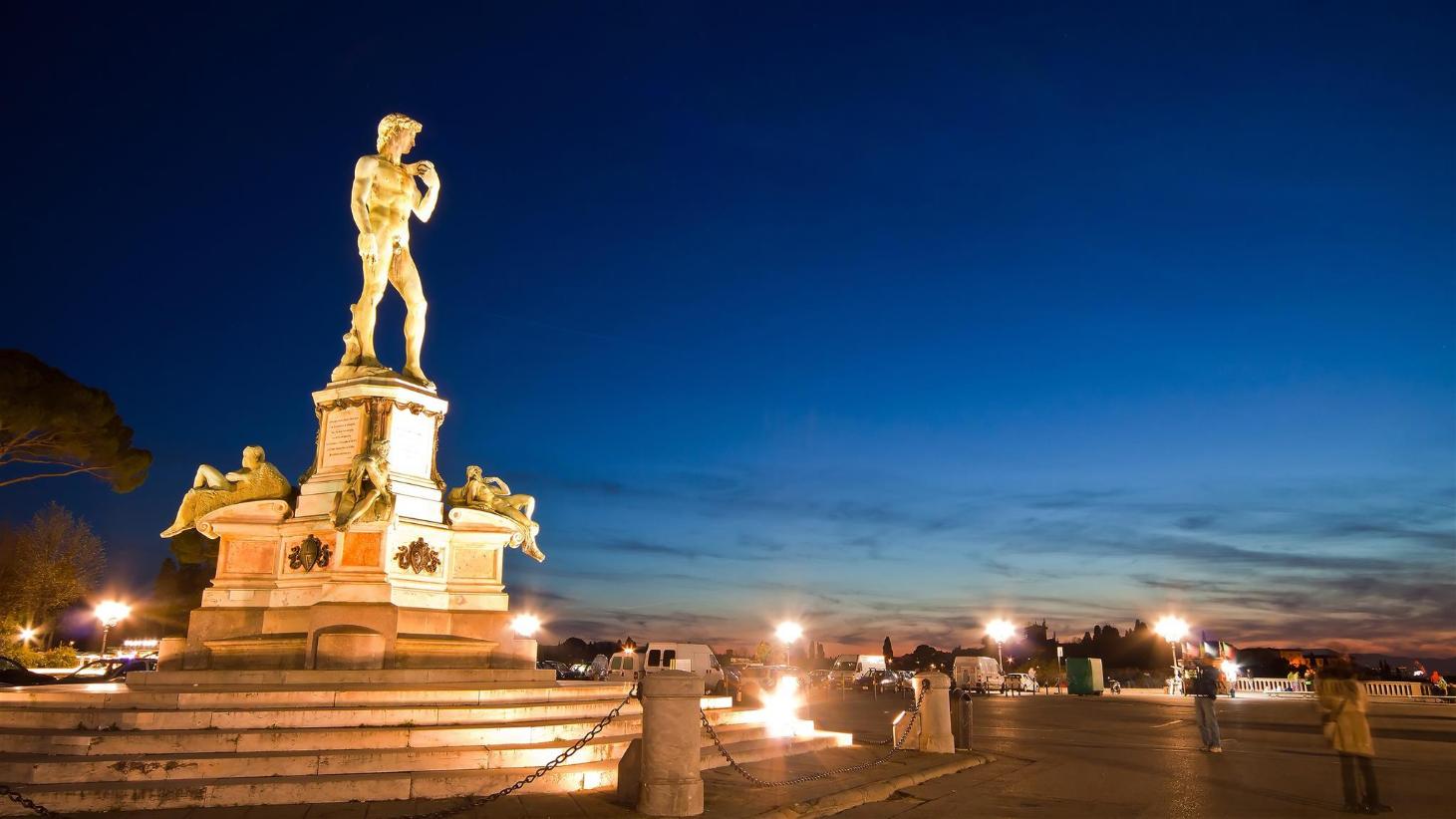 Birthplace of the Italian Renaissance, Florence is more than a regional capital or timeless tourist destination. From the 14th century, this city practically ruled the European continent, driving out of the Dark Ages with an evocative new approach to art, industry, and education. While it may not be the political giant it once was, this remains one of Europe's most pined-after cities, with enough splendid architecture, designer boutiques, world-famous art, and hotels in Florence to dominate a travel itinerary for weeks.

A stroll down a medieval alley leads to any number of cafés or street markets, where old-world sensibilities are still intact. Half the fun of touring Florence is the opportunity to escape the museums and cathedrals every now and again simply to enjoy the city's atmosphere. Florence's Centro Storico, or historic center, was named a UNESCO World Heritage Site for its 13th-century Duomo and the blocks of historic neighborhoods that envelop it. Some of the most exclusive hotels in Florence are located here, with spectacular views of the centuries-old architecture. Other important historic districts in Florence include Isolotto and Legnaia, situated between the Centro Storico and Scandicci. Peretola Airport operates regional flights to Italian cities and a few other European destinations. There are several hotels near the airport, but it's convenient to travel on to the city center by taxi or bus.