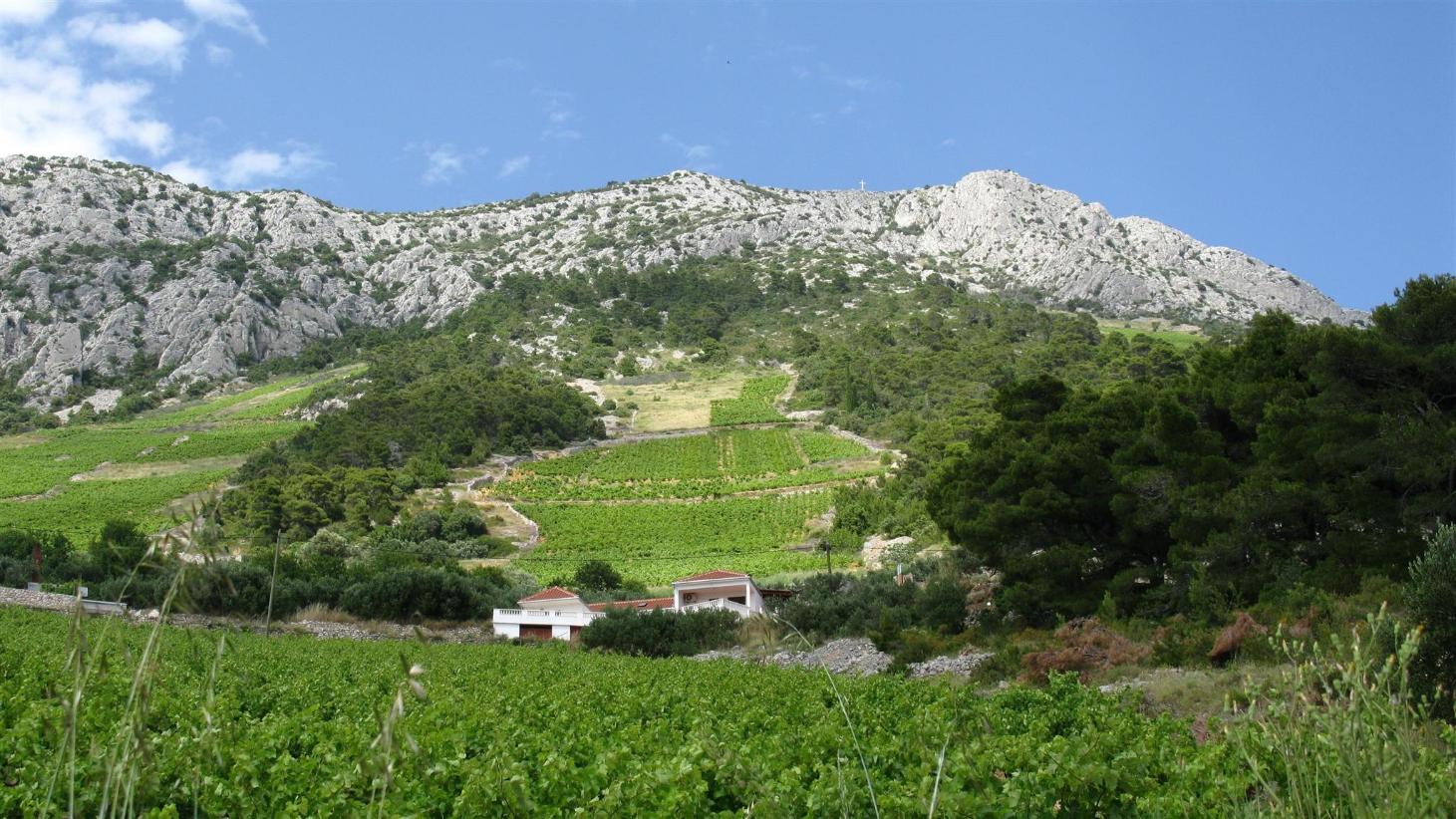 Hvar is a Croatian sensation. This Adriatic island sees more sunshine than any other town in Croatia – so much, in fact, that most hotels on Hvar offer a hefty discount if the sun goes behind the clouds for more than four consecutive hours during a guest's stay. Of course, the hoteliers know what they're doing, and discounts are a rare treat in this yachter’s paradise.

During the day, most of the action centers on the coast. Sunbathers gather on the pebbly beaches during the day, taking intermittent breaks to explore the medieval city or stop by a trendy lounge for a cocktail. Chartered boats are available for hire, and a popular half-day diversion is Pakleni Otoci, a clutch of forested islands with rocky coasts and no inhabitants. Brac, the neighboring island, is also worth a visit. The two most populous towns on Hvar are Hvar Town and Star Grad – the old town – but all around the island's coastline, visitors will find hidden coves and beaches awaiting discovery.

Attractions away from the beach include a 16th-century fortress, where tourists who climb to the upper levels enjoy a commanding view of the harbor. The fortress was built by the Venetians at a time when their city state ruled much of the region. In those days, Hvar operated a major quarry that provided stone for Venice, but much of that product shaped the local architectural scene as well. Buildings like the Hvar clock tower and the Franciscan monastery are not to be missed.