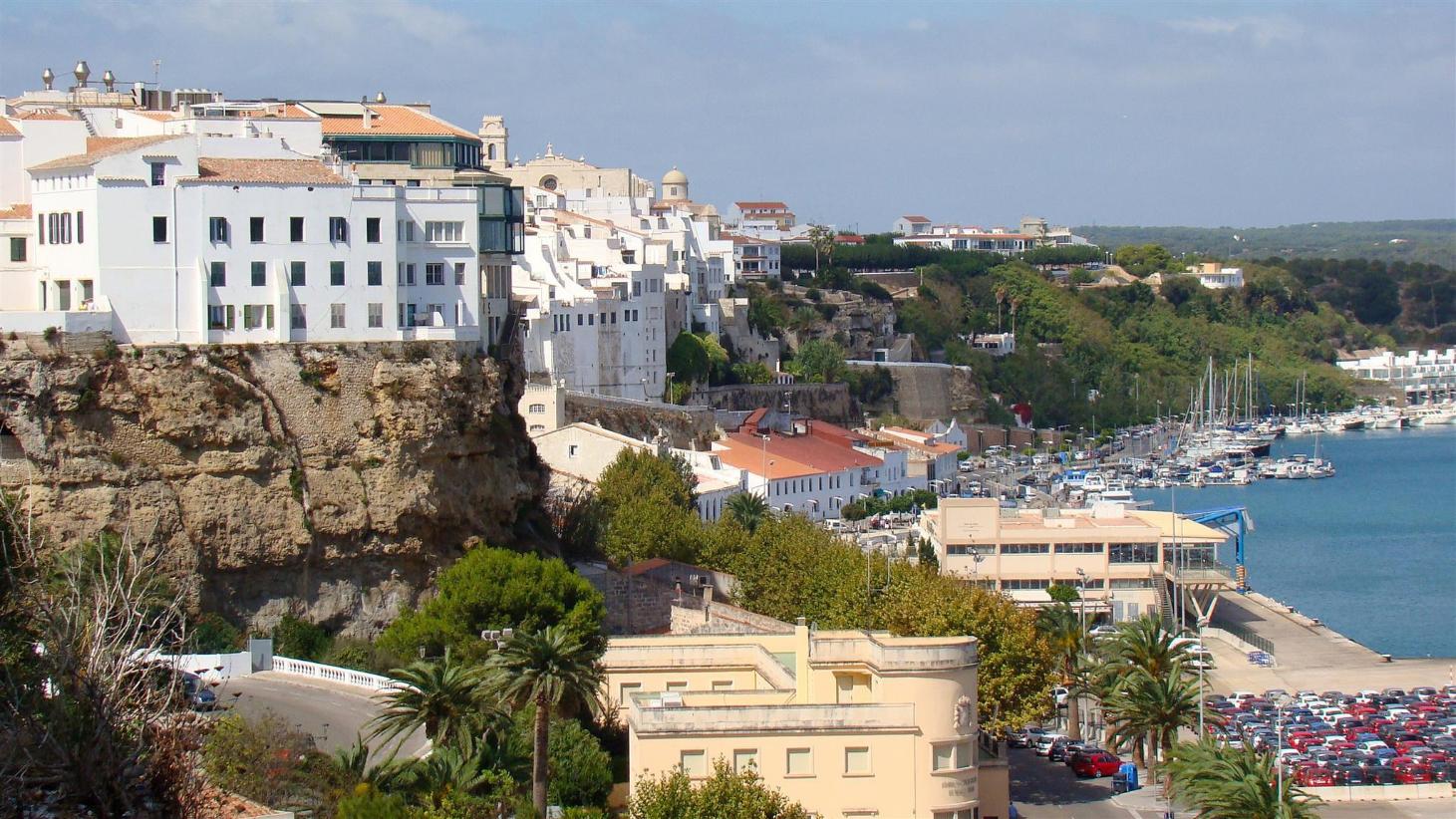 Menorca, a UNESCO Biosphere Reserve, is the perfect counterbalance to its highly developed neighbor, Mallorca. The quiet beaches and tranquil lagoons of this Balearic Island are buffeted by northern breezes that hold the climate a few degrees cooler than in the rest of the Balearics. Hotels in Menorca harness that laid-back energy to foster a relaxing atmosphere for tourists.

The capital of Menorca, Mahon, is located at the eastern tip of the island. It's a regular landing point for ferries from Mallorca. The lovely Georgian architecture here was built by the British on top of an ancient fortress. Today, Mahon has the best selection of bars and restaurants, so many tourists disembark in the harbor and confine themselves to the resorts of Mahon.

On the opposite of the island is Ciutadella, an airy Mediterranean village that served as the island's capital before the British arrived. Its historic quarter is lined with mansions and churches from the 17th century. Scant remains of a previous Moorish settlement can still be viewed.

The northern coast is windy and rugged, and it has none of the touristy development seen in Mahon. Instead, visitors come here to enjoy the views from Cape Cavelleria, where the proudest of Menorca's seven lighthouses stands. One of the major villages here on the windward side is Fornells, where the beaches offer premium windsurfing conditions.

Across the island, from its most remote corners to its lightly developed capital, hotels in Menorca promote a refreshingly unhurried holiday. Tourists can spend entire days sunbathing, or they can rent a motorbike and visit old ruins and lighthouses. The package-tourism seen elsewhere in the Balearics is refreshingly absent form Menorca.

For more information on hotels and landmarks in the different areas of Menorca, click on the interactive Menorca map on the left-hand side of the page.