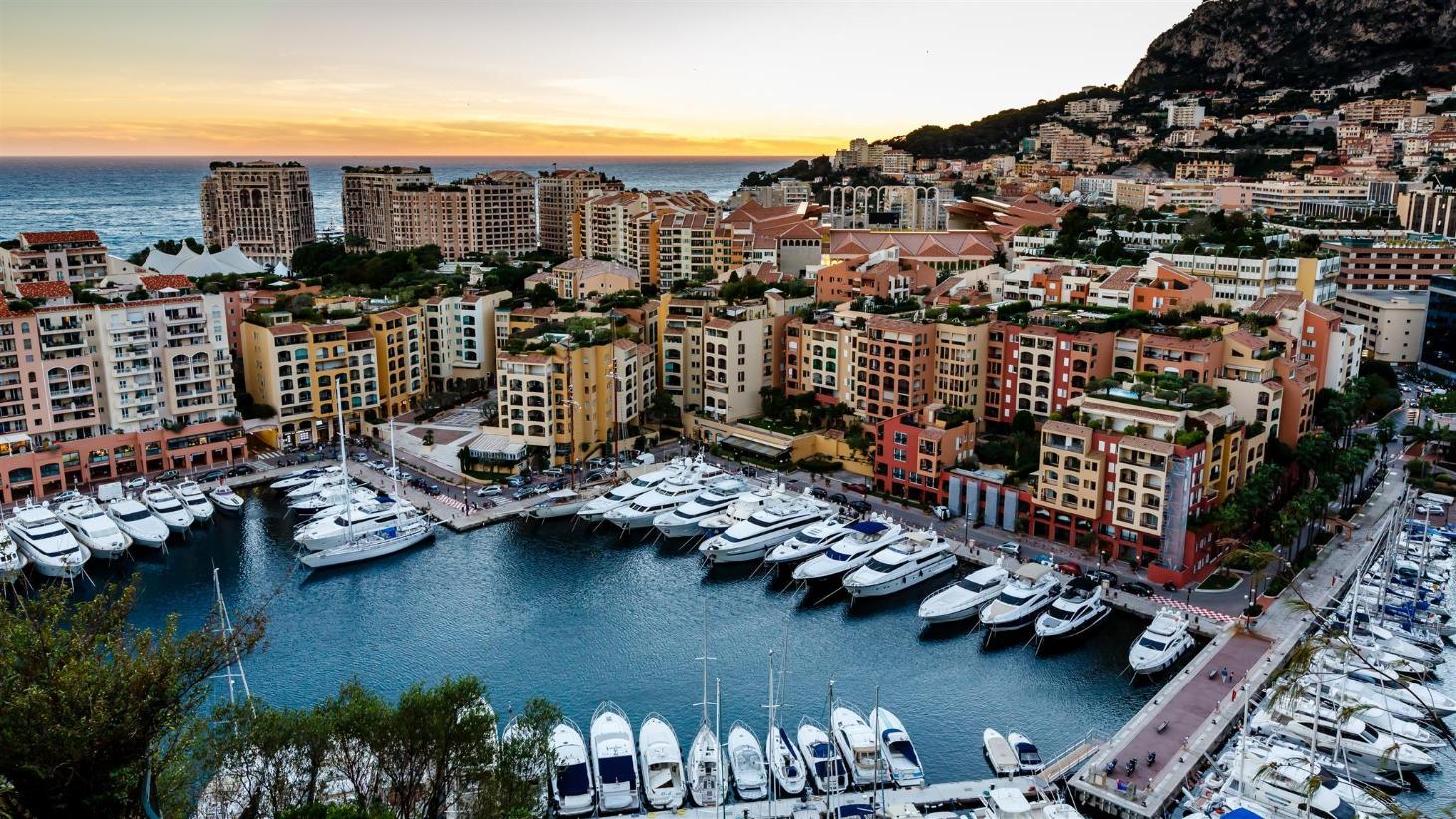 This small city-state near the French and Italian Riviera is the epitome of luxury, often the favorite playground of Europe’s elites and celebrities from around the world. The closest airport to Monaco is in Nice, but many of the visitors to this spectacular city arrive by train from one of the neighboring European stations.

By day, Monaco’s vacationers gather on the thin slice of the French Riviera, taking in the sunshine in the company of the who’s who of the world. Many hours can be spent just relaxing on deck chairs or beach towels while watching the fleet of super-yachts come and go, or just enjoying luxurious spa services in the sun. There’s also the popular option of taking in an old fashioned game at the Monte Carlo Golf Club. In the evening, put on the fancy attire and visit one of the exclusive lounges or the spectacular Monte Carlo Grand Casino – the central attraction and one of the most exclusive casinos in the world.

Monaco isn’t just beaches and yachts and exclusive casinos. The city is also home to the world-renowned Oceanographic Museum and Aquarium and the Cathedrale de Monaco, which was built in the 1800s and is a testament to the city’s architectural wealth.

Not surprisingly, hotels in Monaco are often very luxurious, offering rooms that look like they belong in a palace, but there are still a few mid-range options outside of the city. Of course, if traveling to Monaco for the Formula 1 Grand Prix, it’s necessary to book the hotel as early as possible, as rooms fill up months in advance.

There’s a lot more to see and do in Monaco, and the best way to discover what else this city has to offer in terms of attractions, landmarks, and hotels is by exploring the interactive map on this page.