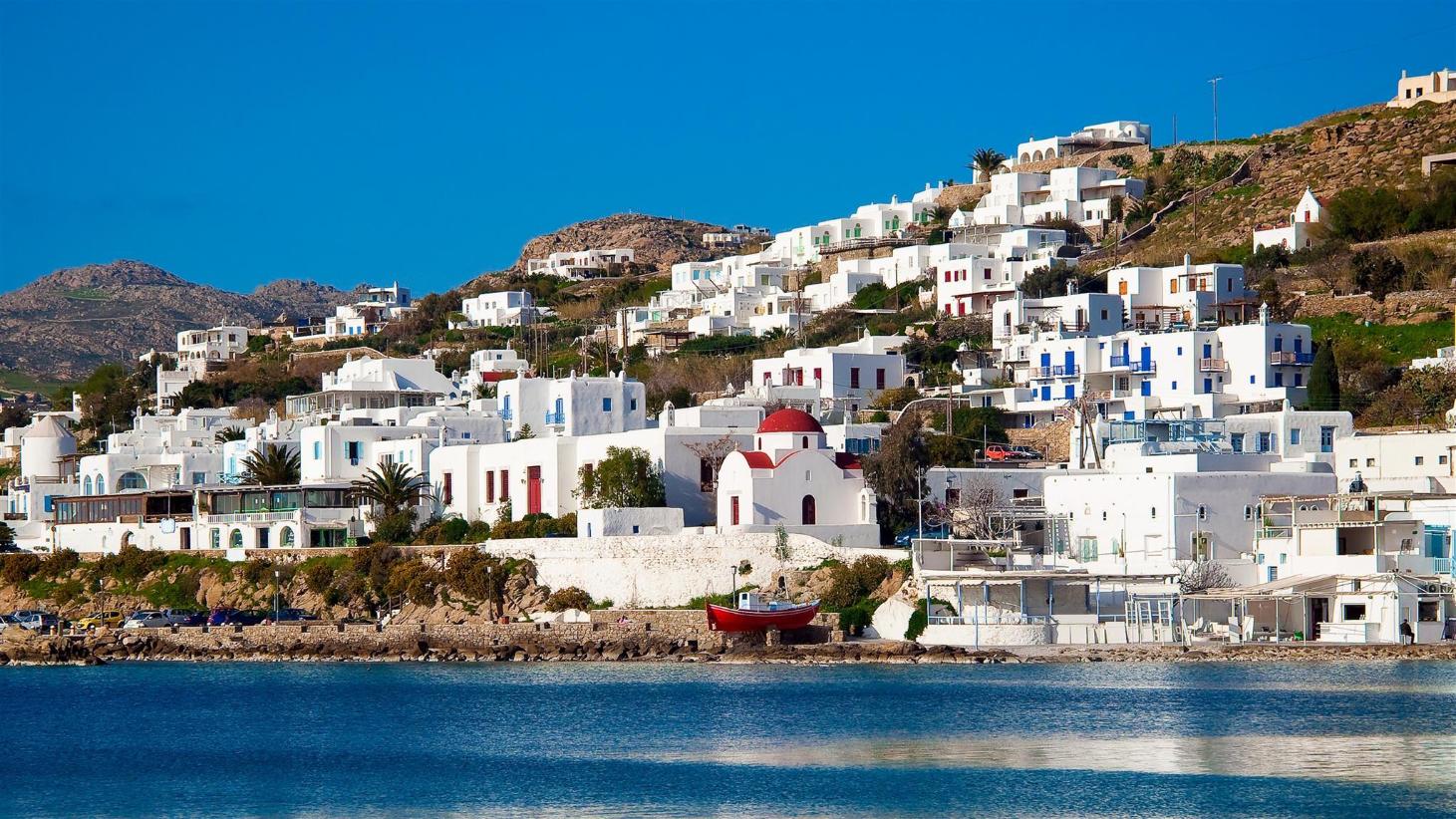 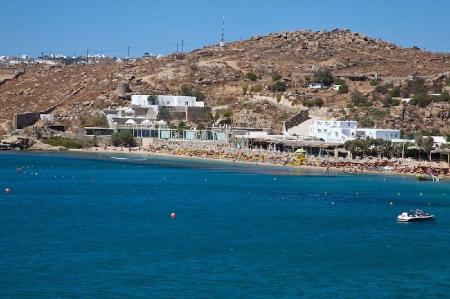 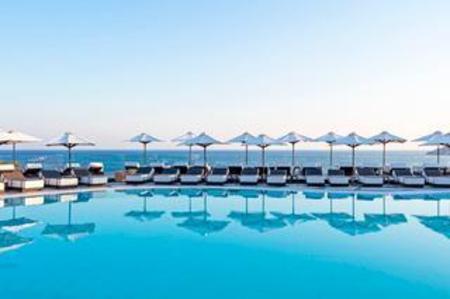 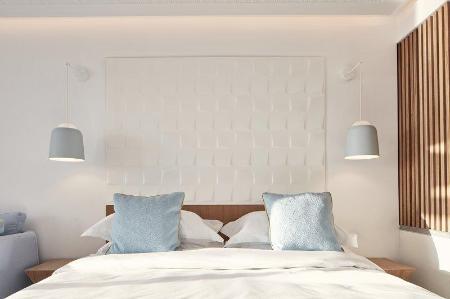 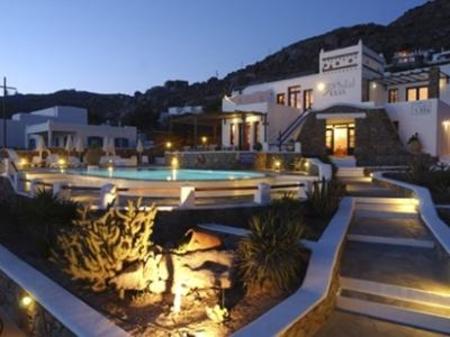 Mykonos is a Greek isle and one of the most visited islands in the Aegean. Mythology suggests it was named after a descendant of the god Apollo, the location of a great battle between Zeus and the Titans, as well as the site Hercules slayed the invincible giants. But today, its cosmopolitan atmosphere and bumping dance clubs have made it a thriving holiday destination alongside that of Santorini. There are a number of communities on the island with the main ones being Chora and Ano Mera. Mykonos Island National Airport services the city, but there are also a number of ferries departing from the mainland.

For such a small island, there are many sites to be seen and adventures to be had. Chora, also knowns as Mykonos Town, is one of the most cosmopolitan and crowded towns of the Aegean with streets lined with art galleries, high-end brands, and cafes. The thriving tourism, however, hasn’t been able to suffocate the Cycladic architecture and unique character. A visit to the western part of Mykonos Town will lead to 16th century windmills, the incredibly romantic Little Venice, and the impressive Panagia Paraportiani. The Archaeological Museum of Mykonos is well worth a visit and is the only one open year round. Beaches trim the shores of the islands and set the scene for wild parties and sunbathing. The most popular are generally found on the south side of the island. A day trip away from Mykonos opens up more of the Aegean with opportunities to visit the remains of Delos as well as the islands of Tinos, Syros, Paros, and Naxos.

Be sure to check out the interactive map of Mykonos for information on hotel locations, attractions, and must-see destinations.