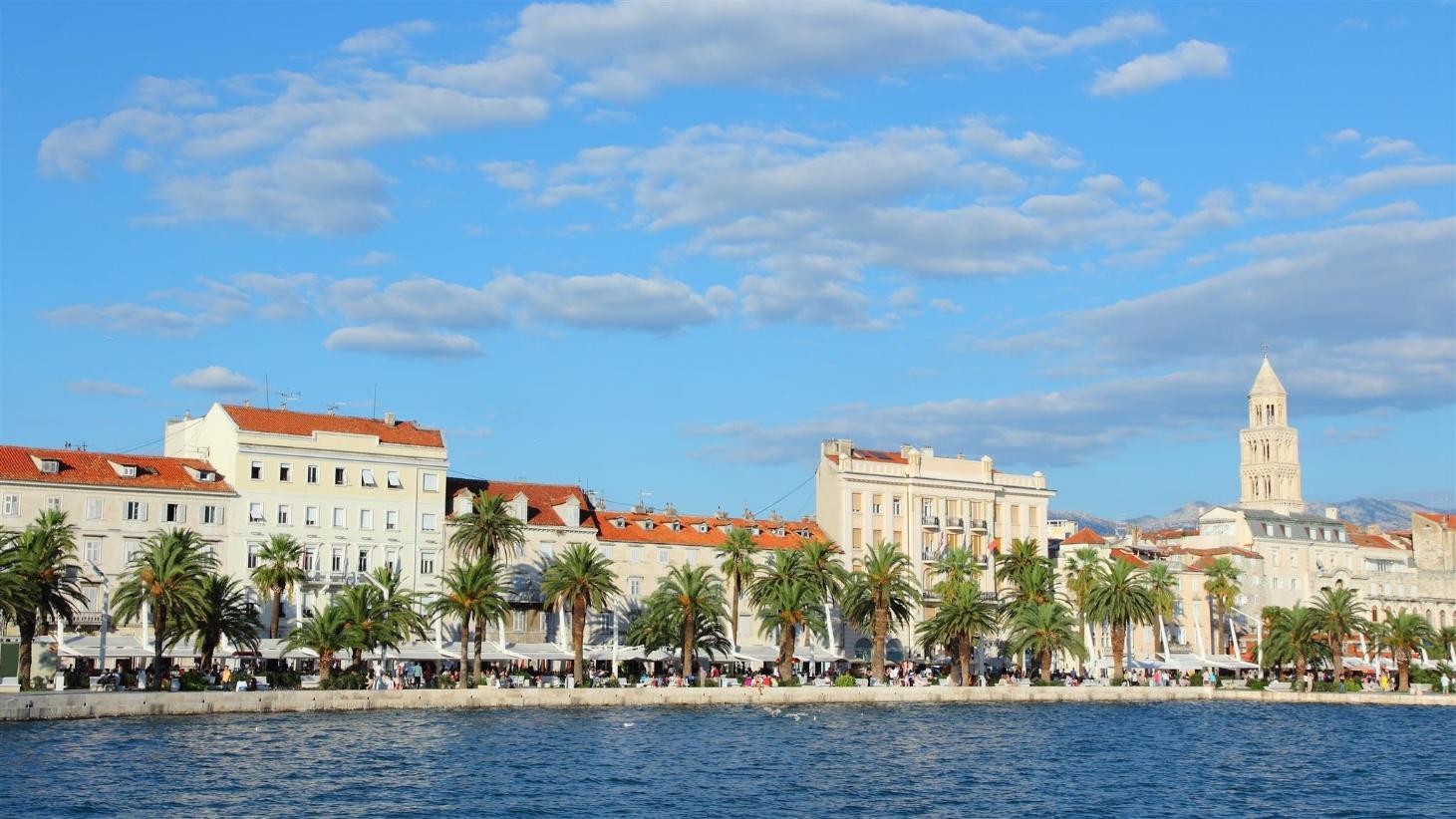 Croatia is a beautiful, charming country with cities that feel like a walk through history. The city of Split is one of those cities, set in Central Dalmatia. Originally, the city was built around the palace and fort of the retired Roman emperor Diocletian. Since then, it has flourished and moved far beyond its ancient core. Today, Split offers historical sites as well as the wonders of the city and the sea. Split Airport makes for convenient access and is set 25km east of the city.

From the Diocletian Palace to the beach at Bacvice, there is much to enjoy in Split. The Roman palace makes up the historic core of the city and is a UNESCO World Heritage Site. There are four monumental gates to be gazed upon, St. Duje’s Cathedral is the oldest cathedral building in the world as well as a mausoleum, and Peristil Square offers well-preserved Roman architecture. This area of the city includes several ancient sites, but a broader and air conditioned experience of the city’s history can be had at the Archaeological Museum. When looking for a natural respite, head to Marjan. There are a couple sites to visit here, but it’s mostly the recreation and leisure that draws in the people. Around the hill are some popular beaches such as Kaštelet, Kašjuni, and Bene. Enjoy shopping at Pazar, spend a day on a sailing expedition, and make a wish at the statue of Grgur Ninski.

Find the most suitable accommodation for you by clicking on our interactive map and exploring Split for hotels and must-see destinations.