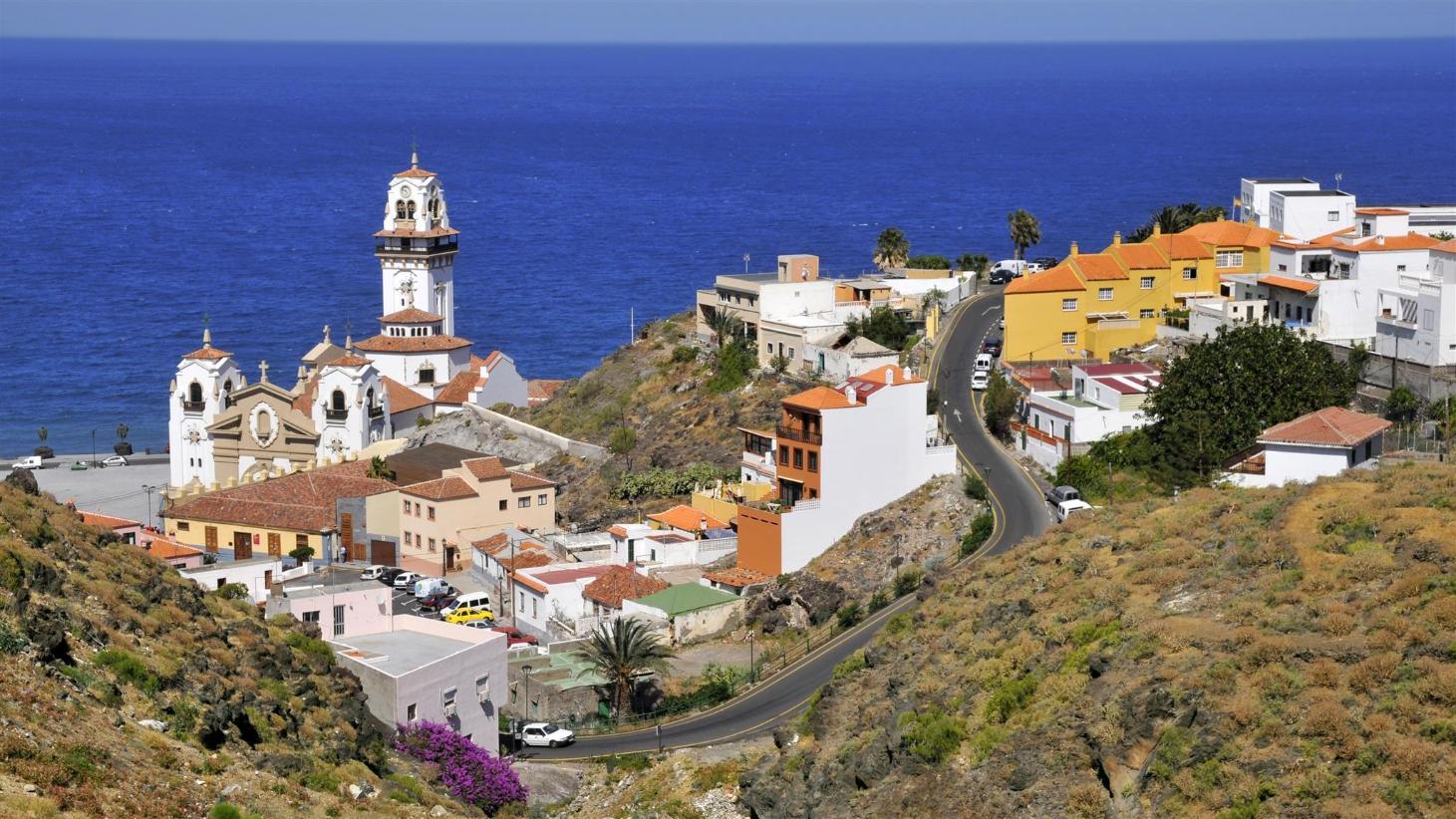 The largest of Spain’s Canary Islands, Tenerife is a favorite vacation destination especially for neighboring Europeans and Spanish vacationers who flock to Tenerife in search of its beautiful beaches, impressive forests, mountains, and lively nightlife. Tenerife is located right in the middle of the Canary Islands, and it’s the largest landmass within that archipelago. The city has two airports, with Tenerife South Airport serving the majority of flights from other European cities.

Tenerife has many attractive qualities, but perhaps the most popular locale is the Playa de las Americas, which attracts many tourists with its many luxury resorts and exciting nightlife on the white-sand beaches. This area is especially a favorite among British and German vacationers, who crowd the breathtaking coastline full of resorts, restaurants, and bars.

Decidedly different from the popular party zone is the neighborhood of Puerto de la Cruz, a contrast to the buzzing party scene to offer more family-friendly attractions such as Loro Parque, which is a local park that’s a favorite among travelers and locals alike.

At the center of all the excitement is El Teide, Spain’s tallest mountain that has been the center of hundreds of years of volcanic activity. Truly, Tenerife is a city that offers something for almost every type of traveler, and a place worth exploring at least once.

There’s a lot more to see and do in Tenerife, and the best way to discover what else this city has to offer in terms of attractions, landmarks, and hotels is by exploring the interactive map on this page.