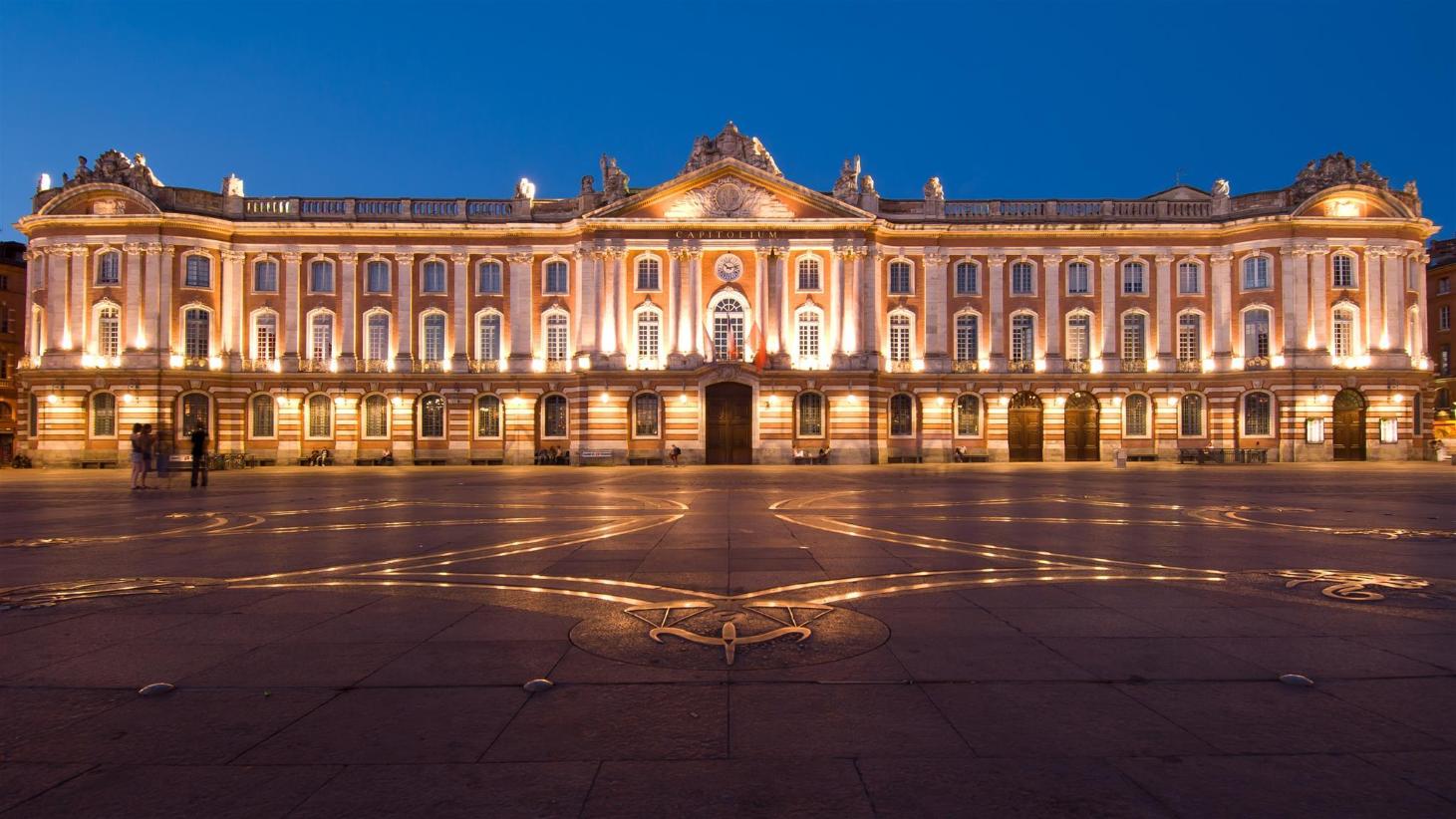 The city of Toulouse is located in southwestern France, between the Atlantic and the Mediterranean Sea. It’s one of the largest cities in France, and a popular tourist destination for locals as well as international visitors.

Basilique St. Sernin, the oldest Romanesque building in Europe is located in Toulouse. The Basilica was first built in the 11th Century, and was later restored by Viollet-le-Duc, the world-famous French architect.

The old bridge across the Garonne River shares its name with the famous one in Paris, but Pont Neuf is impressive on its own right. The bridge was built in the late 1500s, and has a part of the city’s history for hundreds of years.

There’s much more to see and do in Toulouse, and the interactive map on this page is a great way to explore where the attractions and hotels can be found in this exciting city.