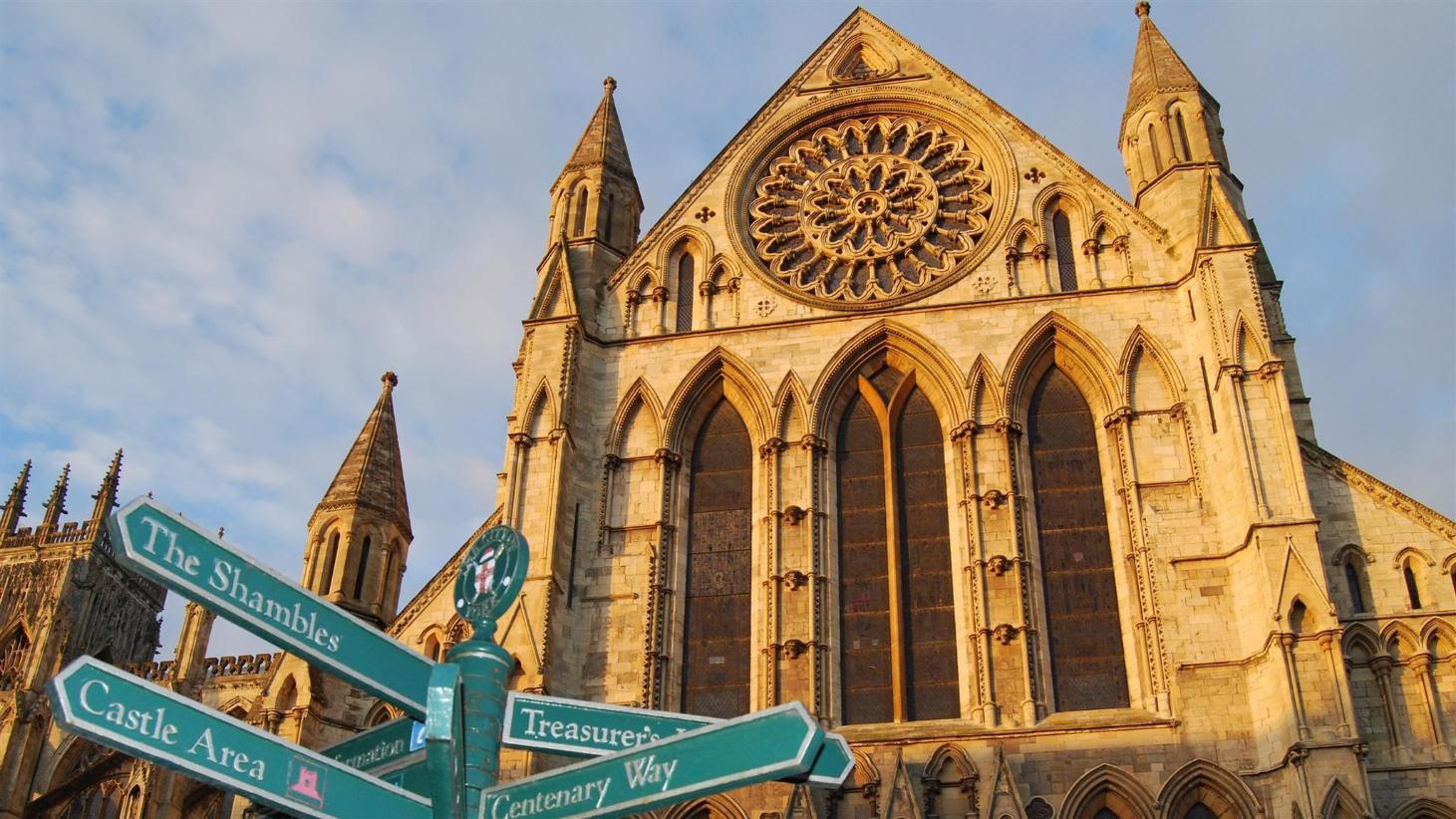 We headed there for a night and we found the hotel quite good. Satisfied overall, we would...

We headed there for a night and we found the hotel quite good. Satisfied overall, we would come back if we visit York again. Parking space is good and it is easy to find. Food and services are okay, as you would expect from this type of functional hotels.

The ancient city of York has a history that dates back to before Roman times, York is one of England’s most popular tourist destinations after London and Manchester. It helps that the city is home to several festivals throughout the year, creating a sense of culture and celebration almost consistently throughout the year. The city can be easily accessed either by car, train, or bus from other major cities in United Kingdom, and once arriving in York getting around is relatively easy for the active traveler.

Perhaps the single-most popular attraction in all of York, York Minster is the largest Gothic cathedral in the continent. The structure dominates York’s skyline, and boasts history dating back to at least the eighth century. It is obviously a very popular tourist destination, so planning ahead for this excursion is highly recommended.

Most hotels in the York city center are within easy reach of Jorvik Viking Center, which is one of the most popular tourist destinations in all of England. This recreation of an old Viking village is an interesting place to visit, especially for history enthusiasts.

For more information on hotels and landmarks in the different areas of York, take a look at the interactive map on this page and start planning the perfect visit to this interesting city.