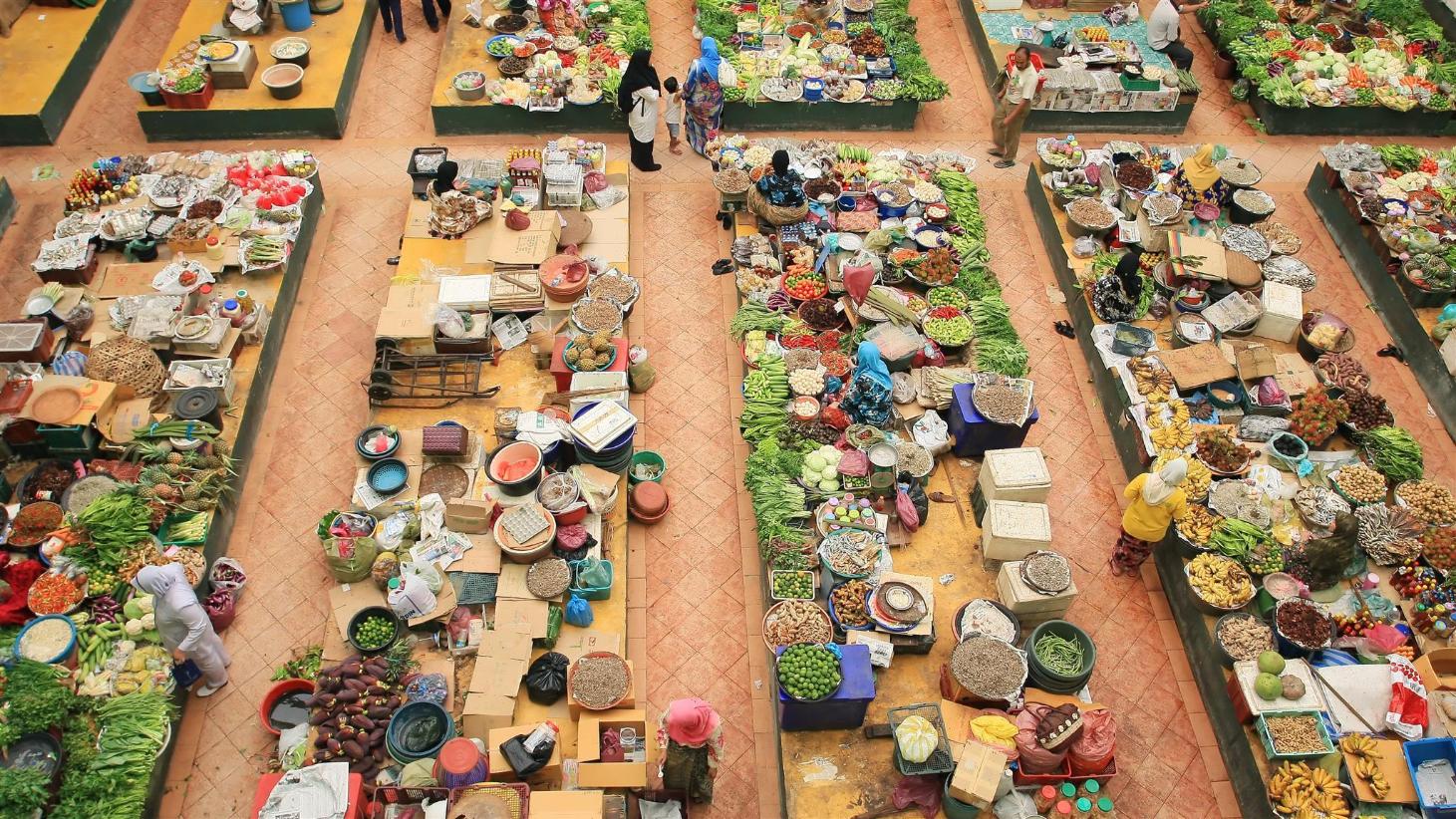 Kota Bharu is a city on Malaysia’s east coast, serving as the capital of the state of Kelantan. This conservative Islamic state isn’t usually where people flock for vacations, but those who do visit this city will find that it’s full of interesting architecture, shopping, and entertainment options.

The city is served by Kota Bharu – Petra Airport, which is located in Pengkalan Chepa. The airport operates flights from the major cities of Kuala Lumpur and Penang, making it easy to connect Kota Bharu with the rest of Malaysia. Hotels near the airport are conveniently located in Pengkalan Chepa, and range in size and price from budget options to luxury accommodations. The city is also accessed by rail, bus, or taxi from the rest of the surrounding cities.

There’s a lot to see in Kota Bharu, as the city is home to many museums, day and night markets, beaches, and even some Buddhist temples. There are many hotels near the Muzium Negeri Kelantan, which is the state museum and is highly recommended for those interested in learning about the history and culture of the region.

Those interested in learning even more about the history of this region will appreciate a day trip to Pedang Merdeka, a memorial site that is also home to a great deal of museums that are all concentrated in the area.

Find out where the hotels, attractions, and must-see destinations of Kota Bharu are located by exploring the interactive map on this page.