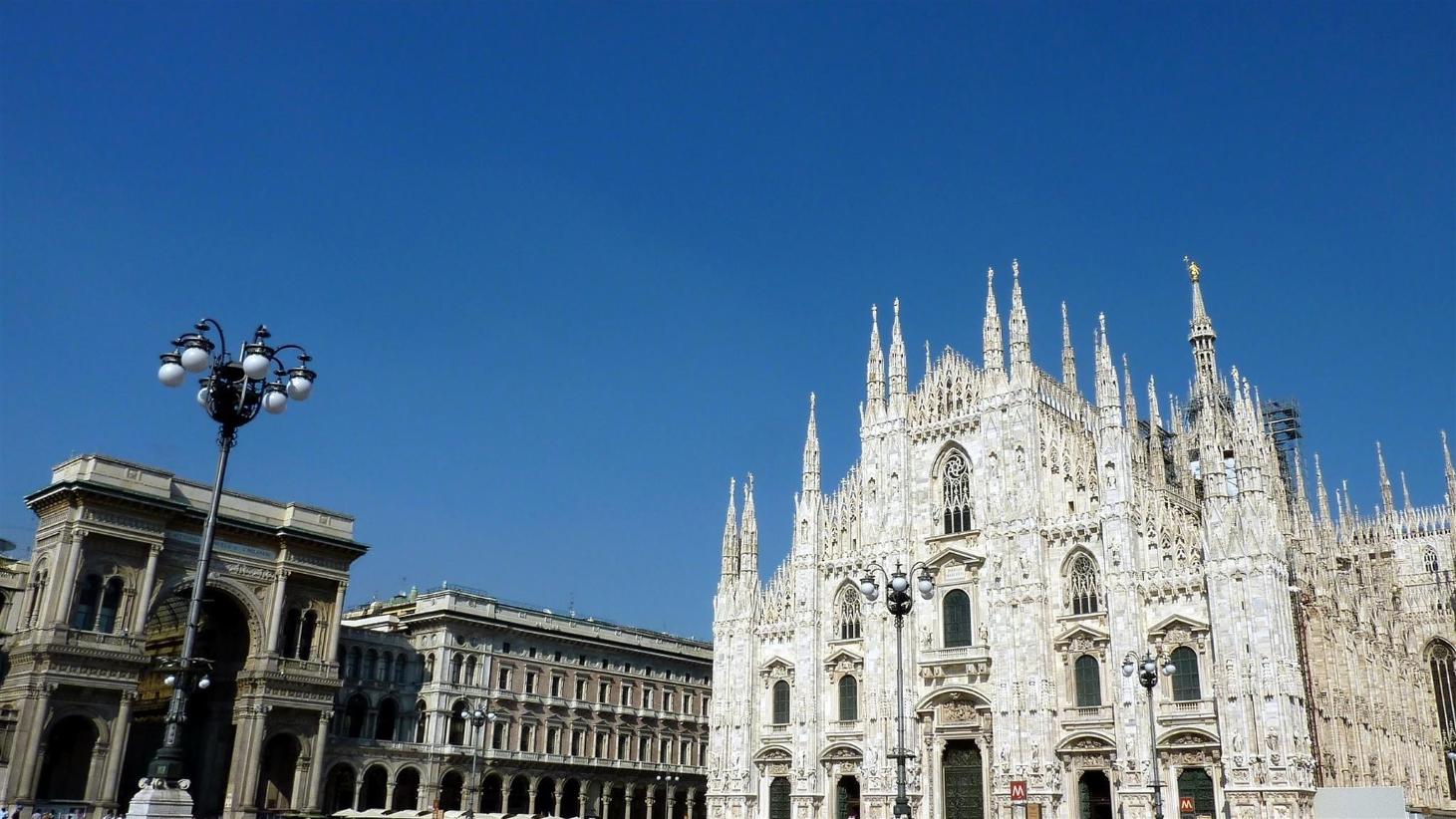 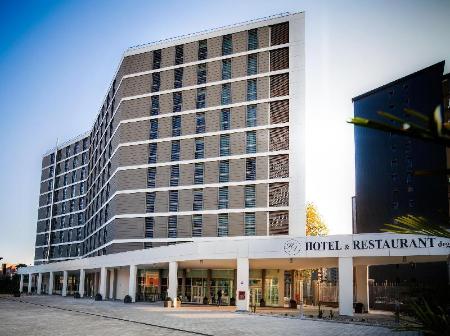 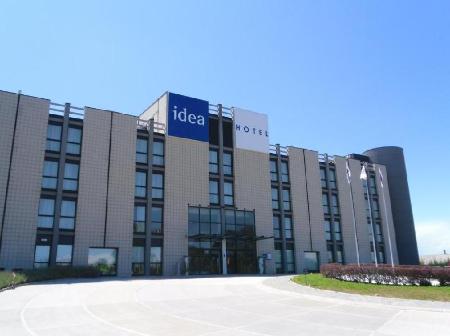 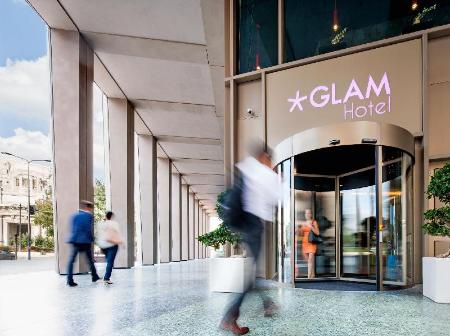 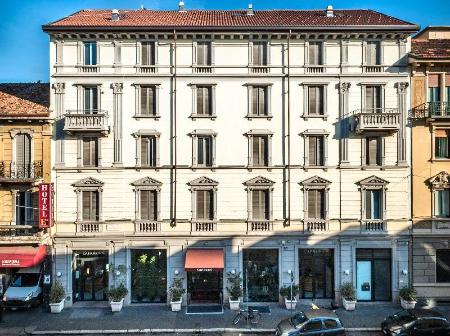 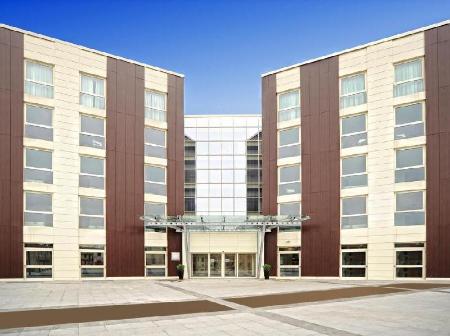 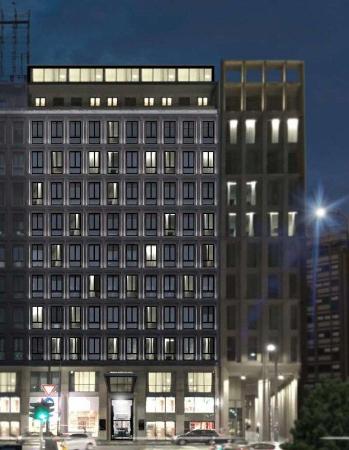 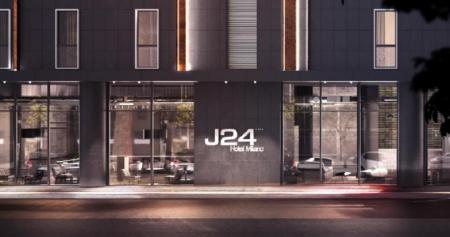 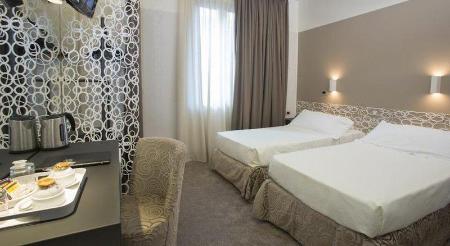 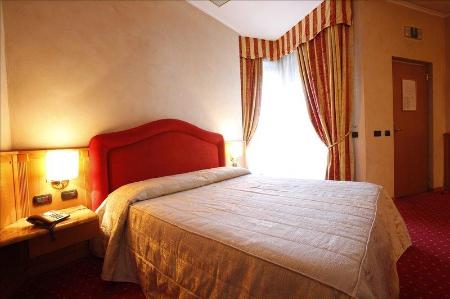 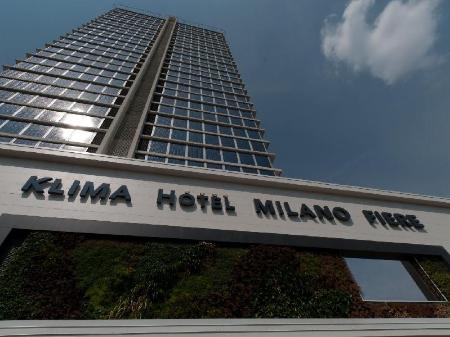 Good food in the restaurant

Great modern clean hotel with a fantastic breakfast, which was a surprise!

other than that , it was a good experience.

Love to stay in this hotel, very strategic and price is still affordable

When we arrived the staff were very nice.

It has a decent room and a great bathroom.

The food was good and the rooms clean and comfortable.

The staffs were kind and helpful.

I still have a pleasent stay with the hotel.

Location is perfect with easy access to many things around the hotel.

The hotel is well located in the center with a nice and complete breakfast.

The location is great, near the train station only need to 5 min walk!!

The property is clean and and have a calm ambiance.

The hotel was good in good location .

I had a small terrace which was nice.

The family room was very spacious and very clean.

The staff are super friendly.

Nice experience, wish we could use the restaurant on the roof top it was closed the time we were visiting.

Milan is often referred to as Italy’s second city, famous for its catwalks, unparalleled shopping, and trend-setting entertainment. The city has its fair share of historic cathedrals and museums, but Milan is always on the short-list of those on the cutting edge of the fashion industry.

The Duomo, a gothic cathedral that took centuries to build, looms over a few of the most luxurious hotels in Milan. This is the world's fourth-biggest church, and it deserves all of the attention it demands. Construction on the Duomo began in the 14th century in what is now the Centro Storico, or historic center.

The Milan shopping scene is north of the Duomo. Four major commercial avenues converge on what many would say is the world's best shopping district. Chic designer flagship stores and boutiques are widespread, and fashion exhibitions are staged on local catwalks throughout the year.

Like much of Italy, Milan is a city rich in world-class art such as the Last Supper of Leonardo da Vinci.

Hotels in Milan fill quickly most times of the year, so booking early is essential.

Milan Malpensa Airport is the major international gateway in Milan, but the city also operates the regional hub, Linate Airport. A popular alternative for those traveling through Europe is to take the high-speed train to Stazione Centrale, north of the city center.

There’s much more to see and learn about Milan, and the interactive map on this page is a great way to find out where the attractions and hotels can be found in this exciting city.