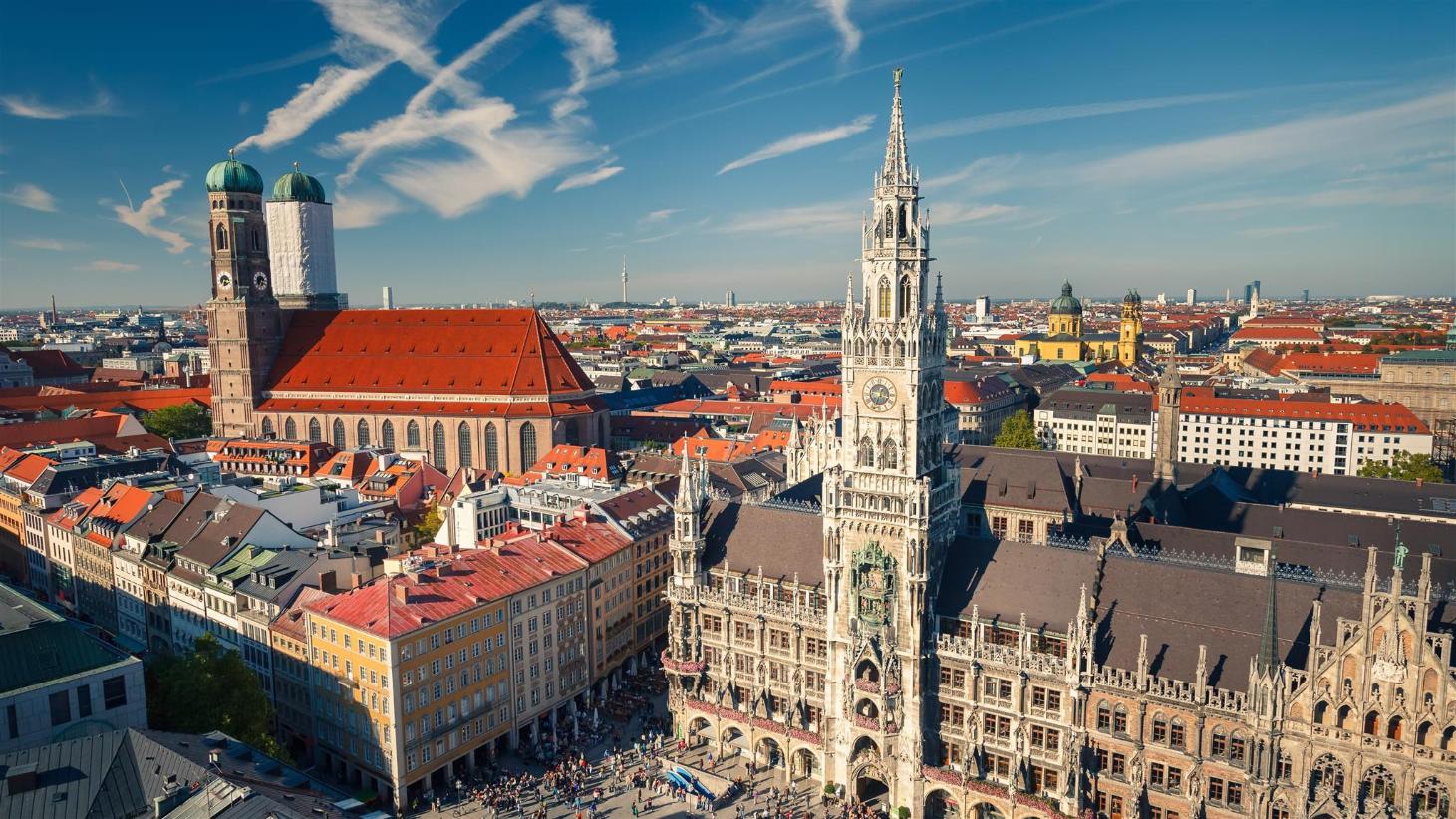 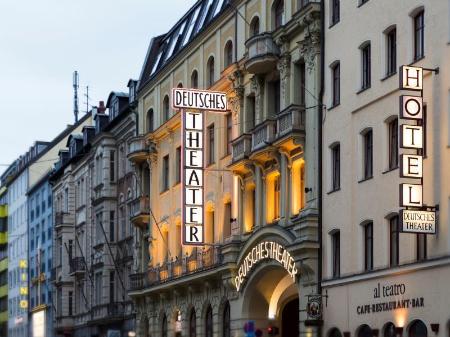 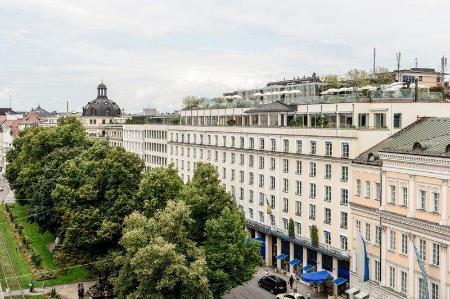 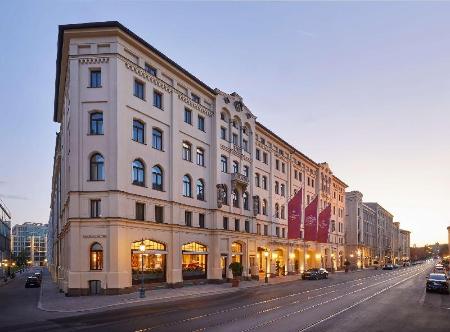 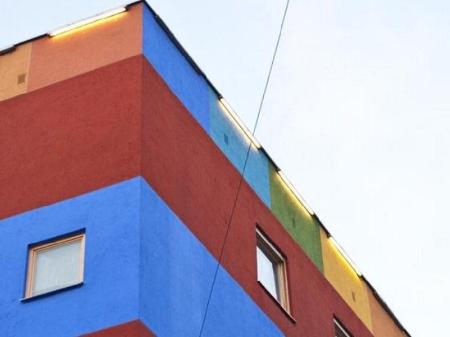 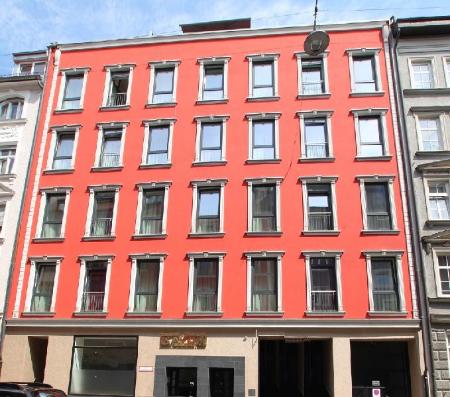 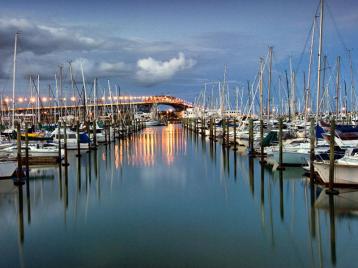 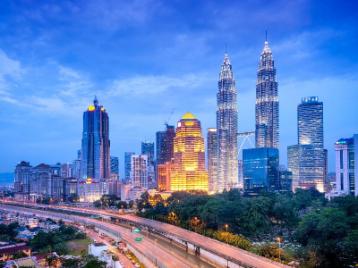 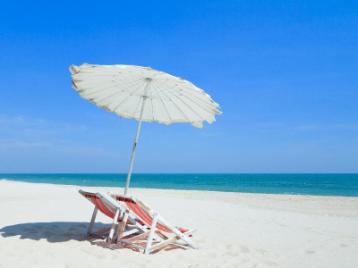 Munich is a city of beautiful architecture and natural beauty, with a culture that celebrates a good lager. The city and culture so enjoy their beer, it’s the home of the world-famous Oktoberfest, a two-week long festival celebrating all things beer. Oktoberfest attracts around six million visitors a year, making it a little tricky to book a hotel in Munich during the period of late September through early October.

Munich is home to some of the best museums in Germany, as well as war memorials and public parks. The Englischer Garten in Schwabing is home to one of the city's biggest beer gardens and Riemer Park is where locals often head for a swim.

The city is also home to many Bavarian castles. The baroque Schloss Nyphenburg is within walking distance of Hirschgarten while Residenz Museum is found right in the city center, surrounded by some of the most historic buildings and hotels in Munich.

One of the best times to visit Munich is from late November to the end of December. This is when the Christmas Markets fill the city with lights and special Christmas events.

There’s much more to see and learn about Munich, and the interactive map on this page is a great way to find out where the attractions and hotels can be found in this exciting city.