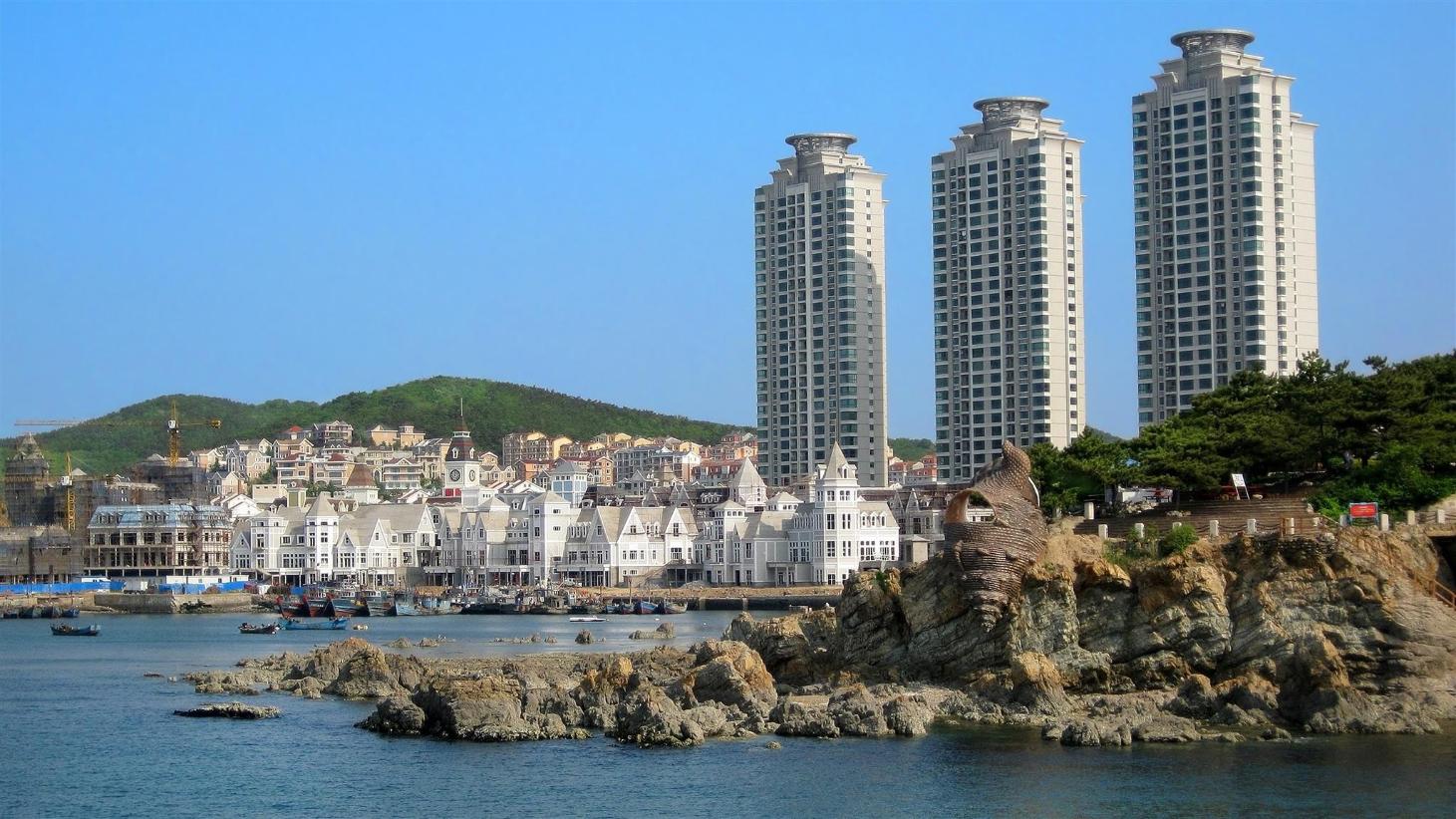 With a glitzy commercial center, a few laid-back beaches, and pockets of colonial architecture, the relatively young city of Dalian is where people across China dream of calling home. It’s sophisticated and prosperous and has a distinguishable downtown district. Even the hotels in Dalian are well above average, with a great selection of luxury options in the area. The city is served by Dalian Zhoushiuizi International Airport.

Dalian’s history is unique. It was occupied by the British, later leased by the Russians and finally invaded by the Japanese – and all of this for a city that scarcely existed before the mid-19th century. There is plenty of European architecture form the early 1900s to admire, as well as the recently renovated Russian Street and a few remnants of the Japanese occupation. Many of the city’s tourists are Chinese, and they come explicitly for the resorts in Dalian beaches. The beaches with the most to offer are Fujiazhuang Beach, Bangchuidao Beach, and Gold Pebble Beach. Tourists also take an interest in the city’s military history, especially as it relates to Port Arthur. Otherwise, time away from the beaches is best spent in the city’s cosmopolitan core. Stylish clothing boutiques deal in Japanese and Korean fashions, and there is also a night market that can be browsed. Local restaurants serve everything from sushi to hot pots. After hours, the action shifts to nightclubs around the posh luxury hotels in Dalian’s city center.

Find the most suitable accommodation for you by clicking on our interactive map and exploring Dalian for hotels and must-see destinations.