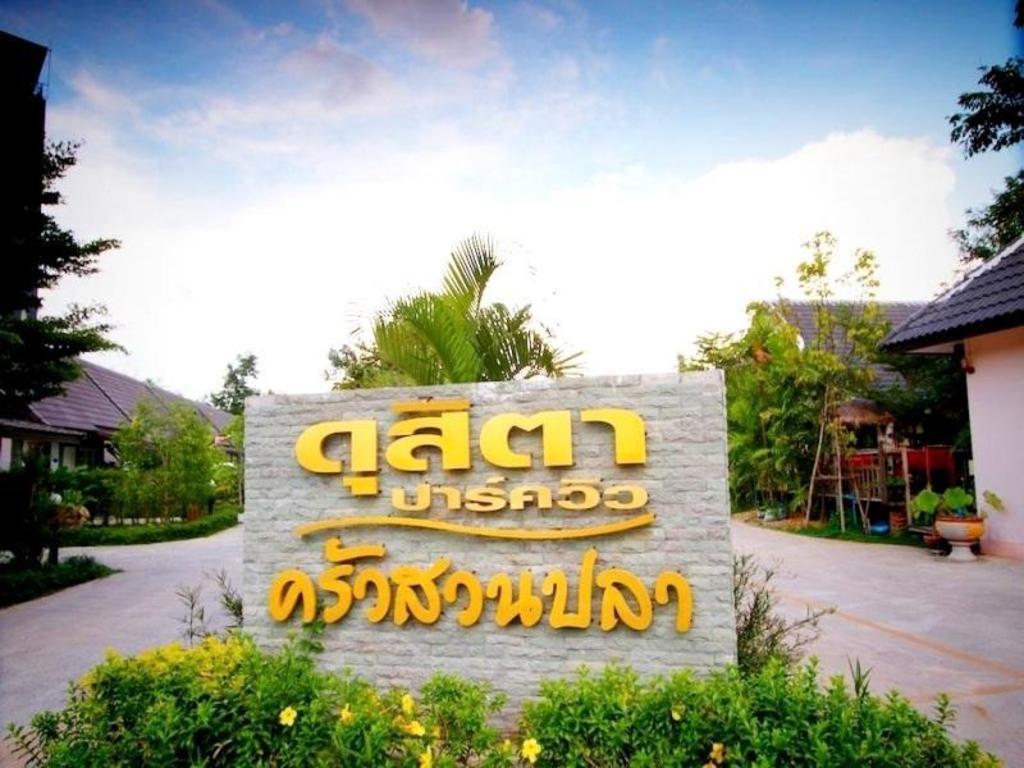 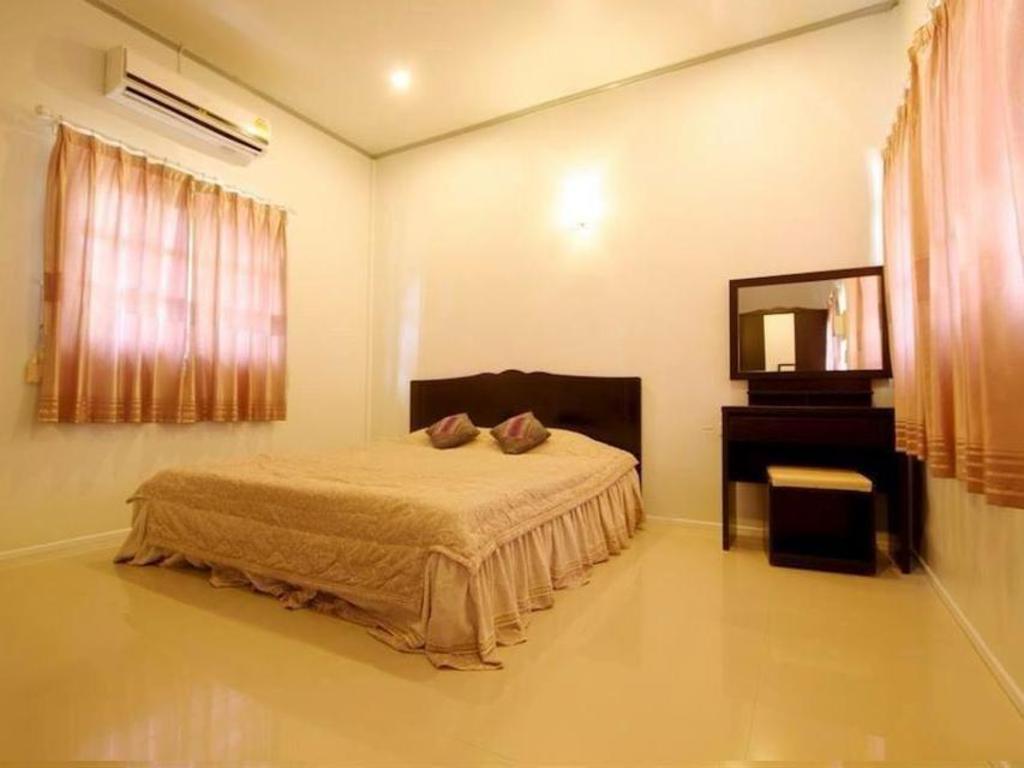 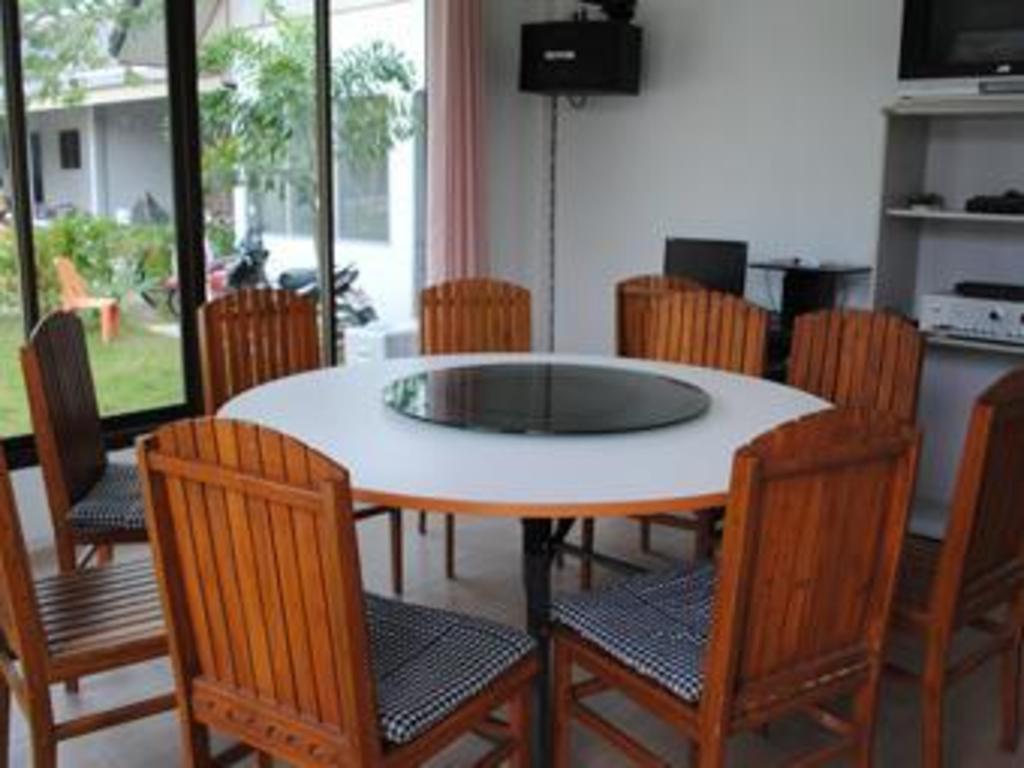 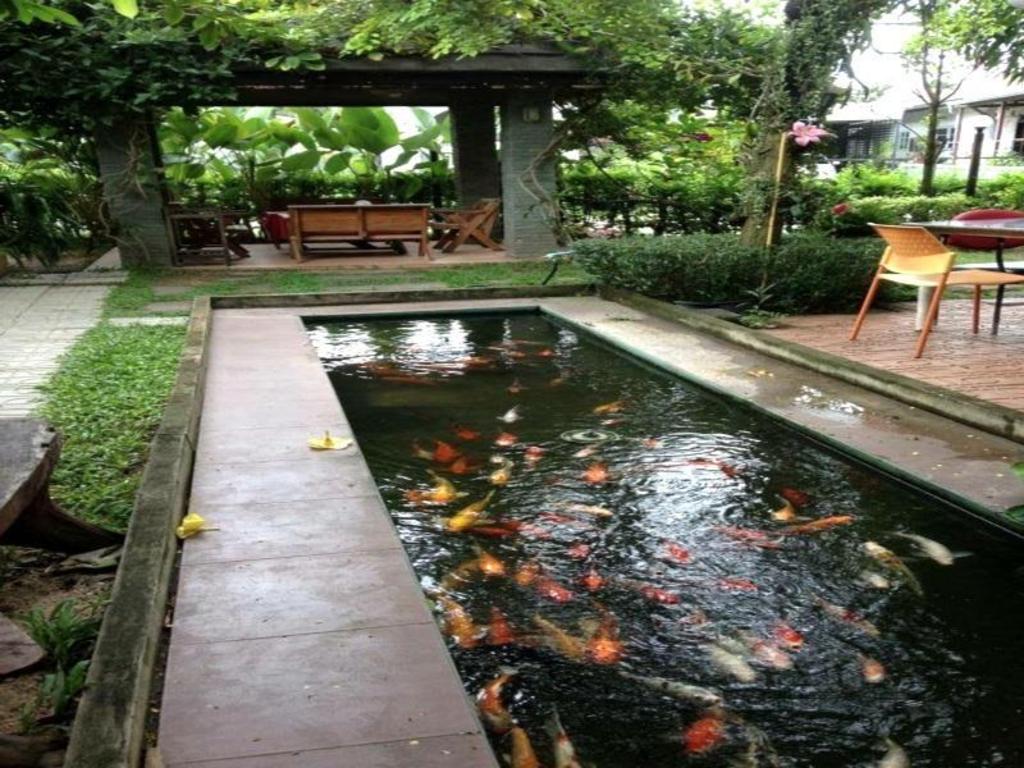 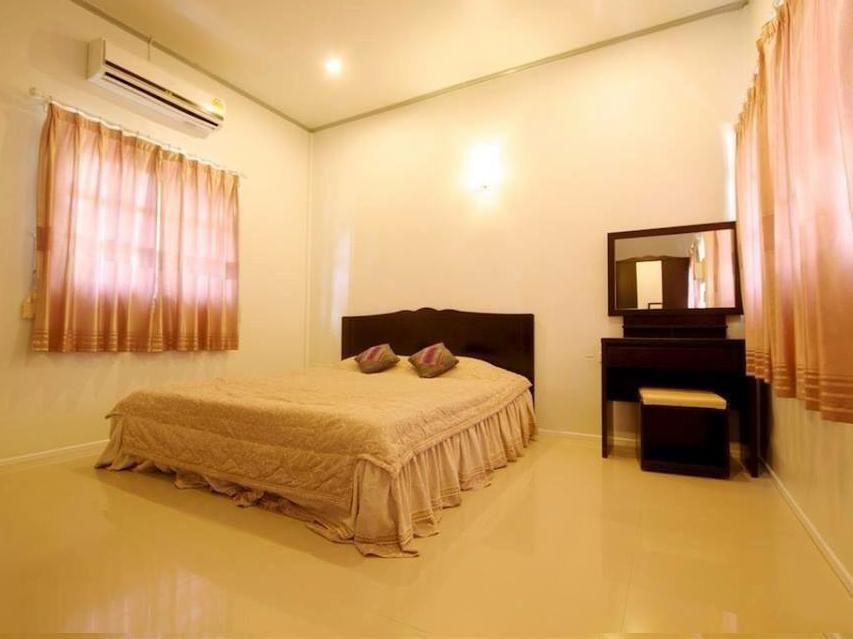 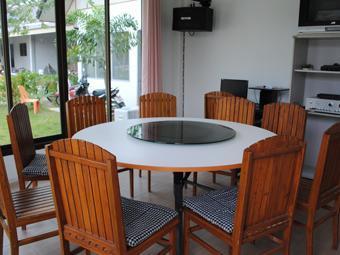 Good place to stay if convenience is not priority”

Clean rooms and quiet area. The shared outside restaurant area was a relaxing place to read for several hours in the afternoon. Breakfast was NOT served at the location but at the Nevada Hotel which is a five minute drive away. Inconvenient but a better selection than a small place can offer.

Bungalow house and nice to stay”

Car can park direct in front of the house. Simple refreshment round the clock.

Park your car in front of your room”

Nice room, good service, don't have to climb the stairs

Good place to stay, good service, very friendly staff. The room was comfortable, and you can walk right up to it. The restaurant was great, but it can be quite busy. All in all, will return again!

Like a highway motel in Australia. Laid back casual. The value for money was fantastic. $25.70 for everything with breakfast. Highly recommend for someone who wants the basics

The best value for money I have seen in ten years Excellent Popular restaurant there at night Everything worked We arrived at 11am and they didn't bat an eye, just gave us the key The breakfast for two was free and was probably worth half the total we paid for the room There's a golf course behind. Definitely stay there again

Nice place close to the airport”

the price, close to airport,clean room

We only stay at Dusita for 1 night after arriving in Ubon late in the afternoon. The area around the hotel was very quiet. This hotel is rather cheap, but the standard was very good so this is good value for money. The hotel have wireless internet.Breakfast was ok.

A pleasant relaxing stay in a quiet location. A clean comfortable bungalow style room with small ground floor balcony for breakfast dining. The staff were pleasant, polite and professional throughout our stay. The restaurant garden area offered peaceful dining facilities with reasonably priced good food in a relaxing atmosphere. Onsite parking available, but a little far to walk to the main shopping, restaurant area if you are without transport. Overall, we would stay here again if we came back to Ubon Ratchatani.

Have problem With à guest, i ask staff om hjelp but nothing happen.

Overall good but too far to the main road”

Very friendly staff, clean room and good food but Wifi system was not operating during our stay.

quite and nice place to stay”

i stood for the second time in dusvita parkview hotel... it's a good place, quite and cheep... i will stay here again...

we had a wonderful relaxing stay. will come here again on our next trip.

New Mattress made the difference”

We stayed 2 nights. I noticed that the mattress was worn out. Not something that I would have complained to the staff about - but it was somewhat uncomfortable. The second day the staff put in new box springs and mattresses in all the rooms. Great sleeping the second night. There is a nice restaurant on location Will stay here again on my next trip to Ubon!!!

It's located deep side of main road. not easy to get transport. But, Hotel staff offer a bicycle, besides when I go some place, take me there for free. Clean room, separated building like a bangalow..

New and very well-designed, in a garden setting

i like this hotel, and certainly will stay again if i can again get about the same agoda rate that came to tb 700, total. i chose the hotel from a map because it appeared to be next to the airport. it was not so close, as one has to circle the airport to get to the entrance, but that was not a problem. it is in a small soi (lane) nearly a kilometer from the main road - a ten minute walk. not a problem for me, but could be for some people. the hotel appears to be fairly new, and designed intelligently. having separate bungalows is great for giving a greater feeling of privacy and quiet. also it has attractive garden. the bedroom was more nicely furnished than in other thai hotels i have stayed in (possibly because i usually stay in cheaper ones, and stayed here because of the special rate). i especially liked the bathroom, which had no problem of design at all. most thai hotel bathrooms that i have seen have thoughtless spacing of shower, commode, and sink, so that taking a shower can be rather awkward, but this bathroom clearly were designed by someone who knew how to do it. i was concerned, on checking in, that i was given bungalow #1, next to the street. i did not protest, as it was such a small soi that i figured there would not be much traffic noise. there was occasional motor cycle noise, but i did not hear any after 10 pm. next time, however, i shall ask for a different bungalow, because of the small dog that stays behind the gate of a house across the street. its yapping woke me up about 1 am and again about 5:30 am. i needed to go to the airport about 8 am. when i checked in i asked whether they could call a taxi for me in the morning. the girl with whom i spoke aeemed to agree, but i was not sure. in the morning, at breakfast, i asked another young lady, with similar half-way success. when, at 8 am, i asked her again, she went to call a taxi, but apparently with no success. the owner then came and took me to the airport for free.

This hotel's staff are so kind. When I went to have lunch to the main road, the staff sent me by car. I thanked him but he didn't receive my tip. Another staff always had nice smile so I felt quite good all the time. For the room, not a new but it was cleaned.

ok if you can speak and read thai no english whatsoever

Already during the check in procedure the guests are treated really like guests and feel comfortable and like at home. The only thing that was not as expected was the little breakfast which the served. The rooms in the bunglows are spacious and comfortable. I loved these pillows so soft and cosy. 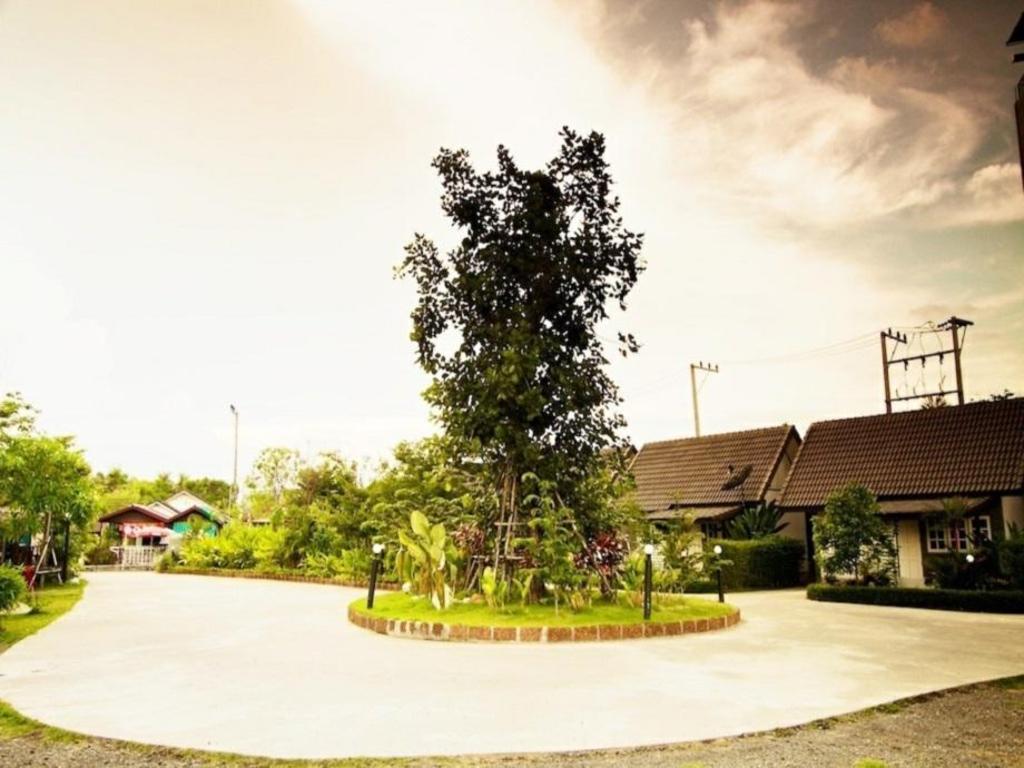