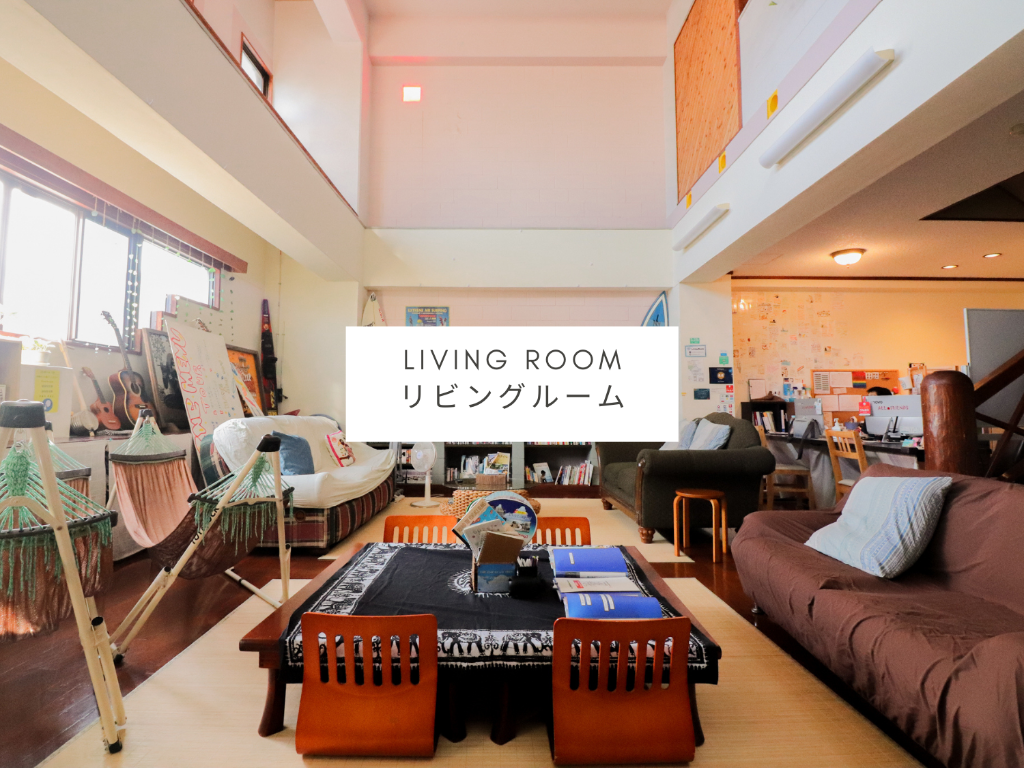 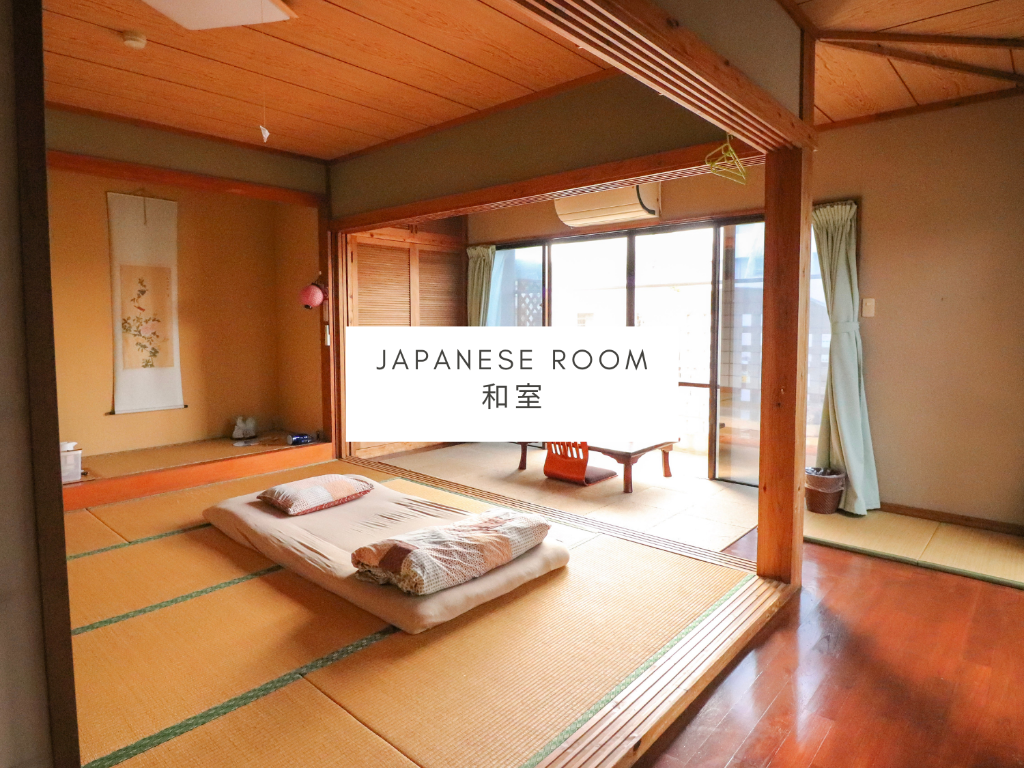 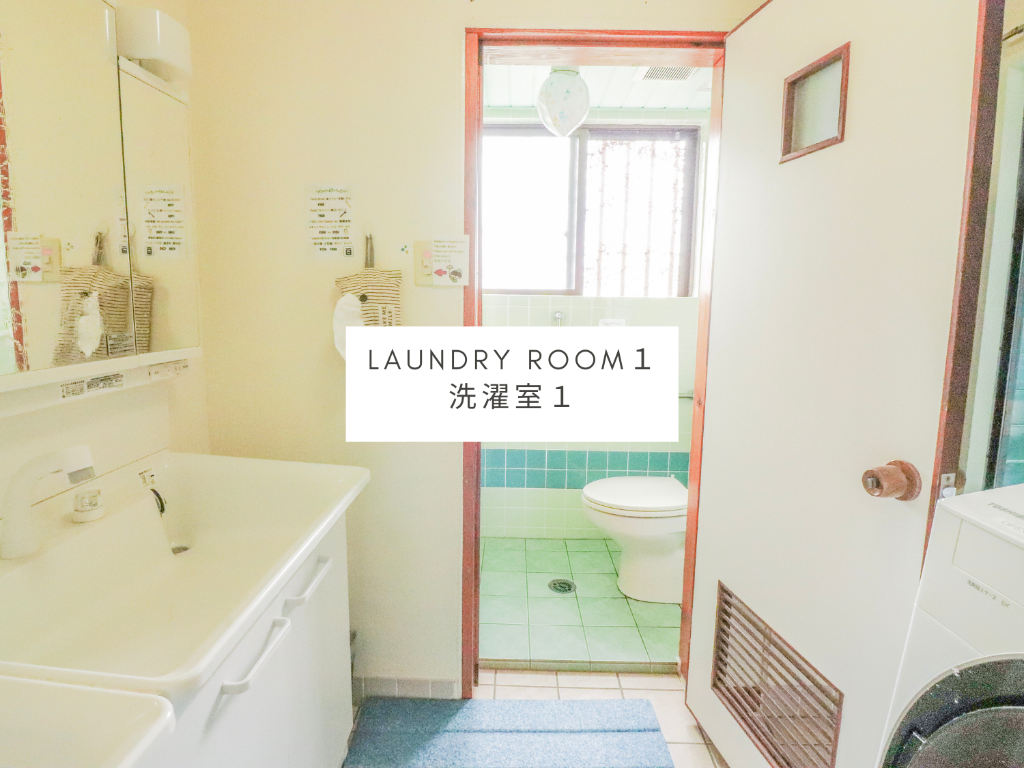 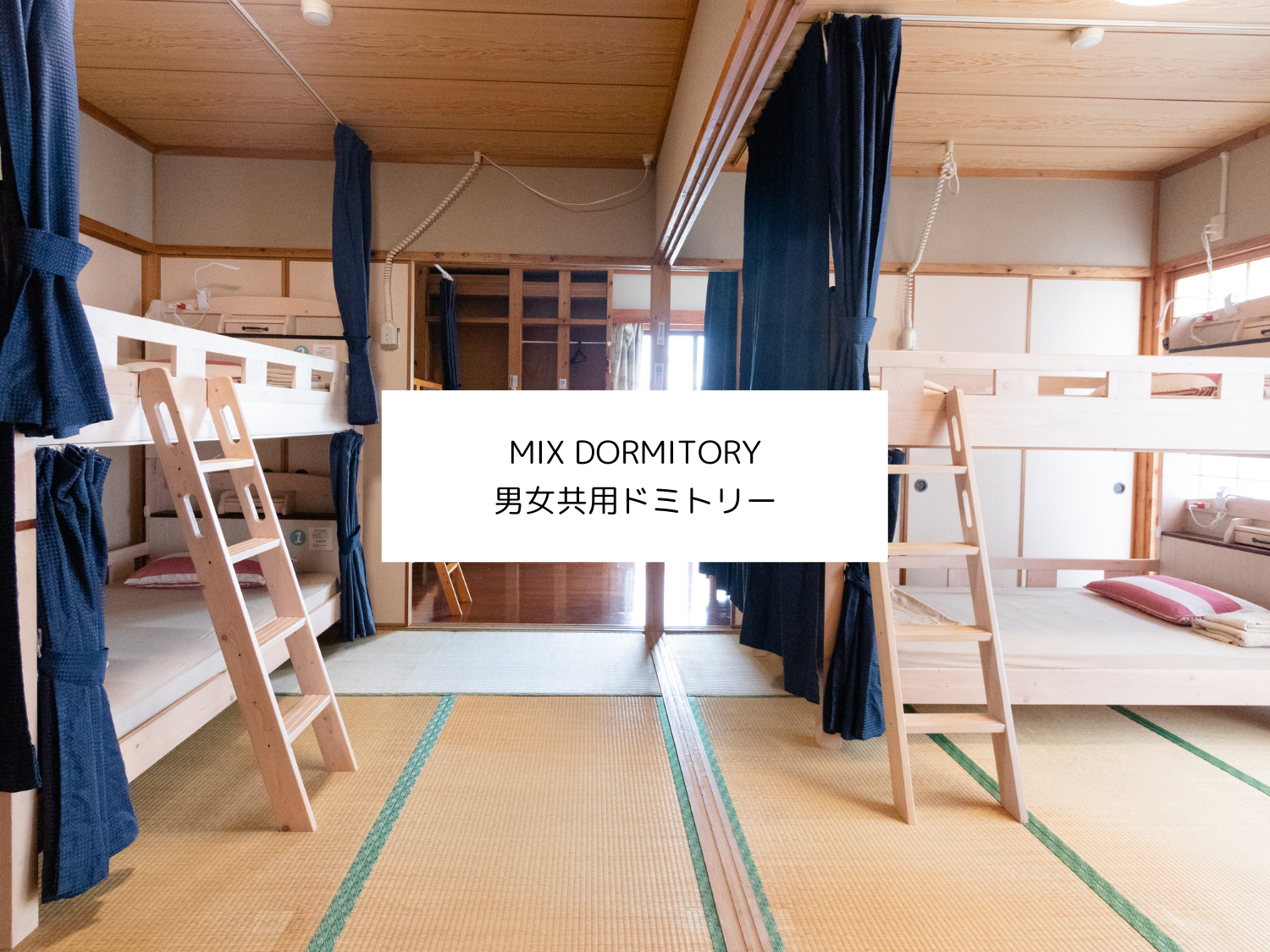 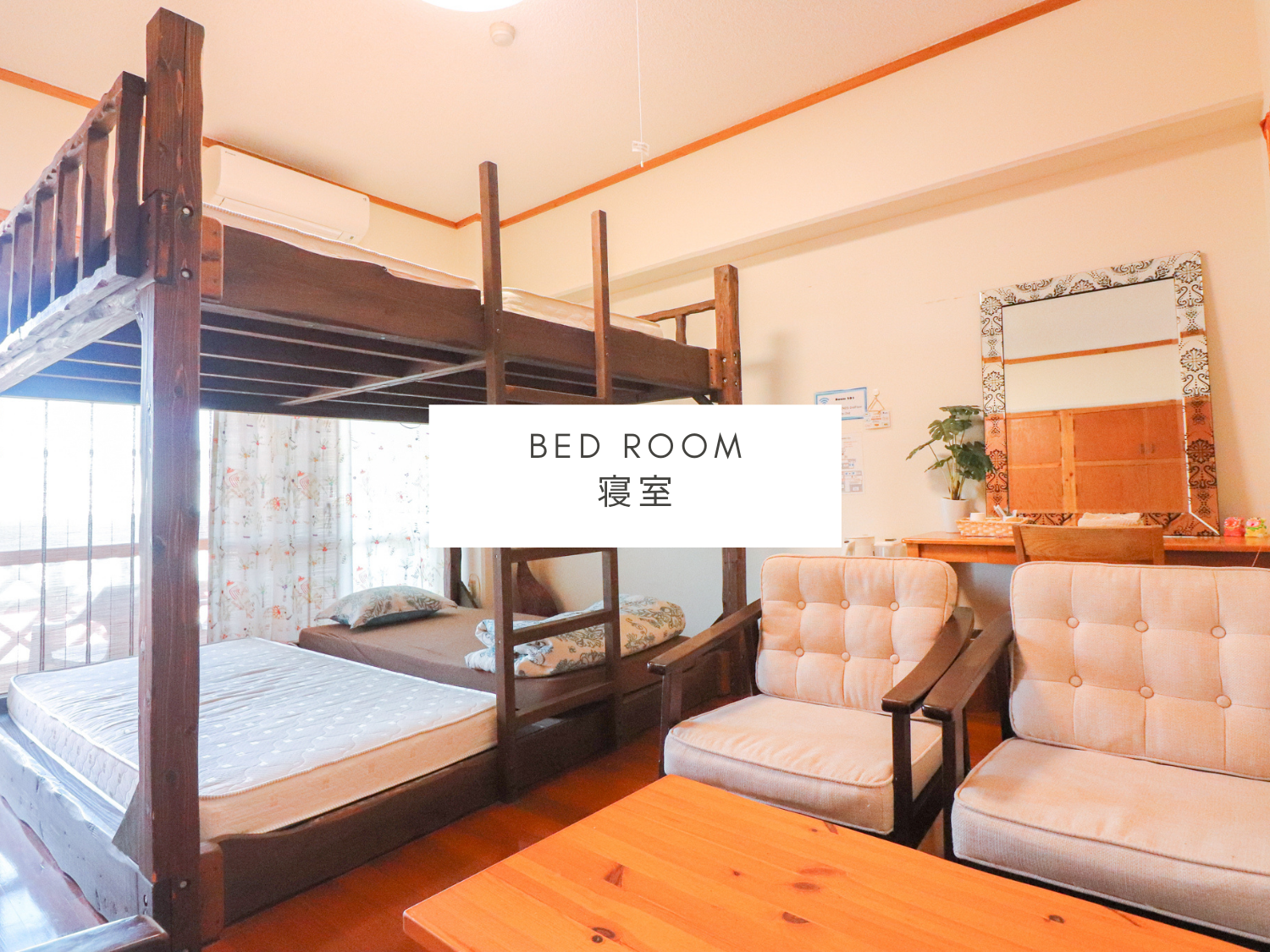 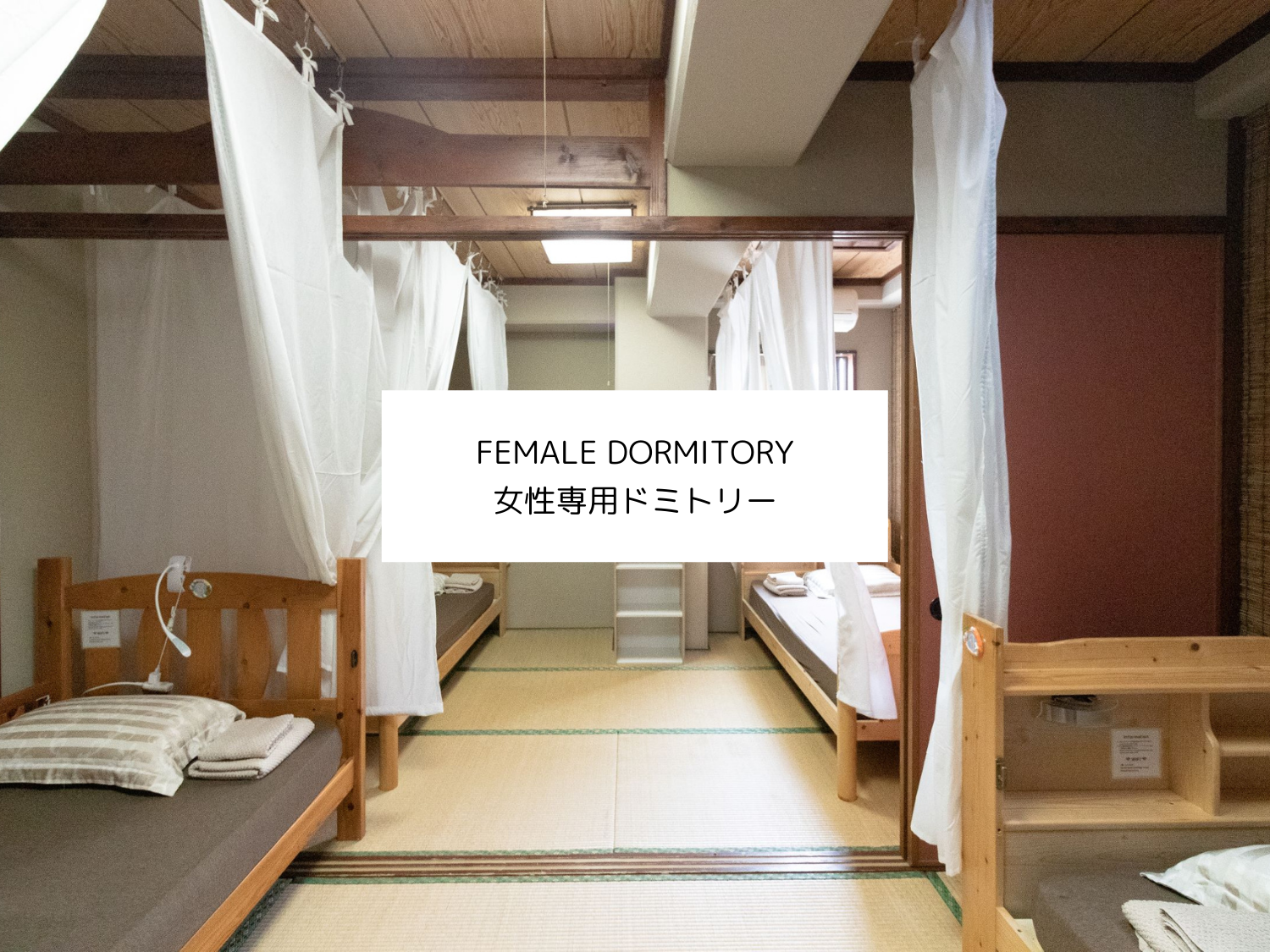 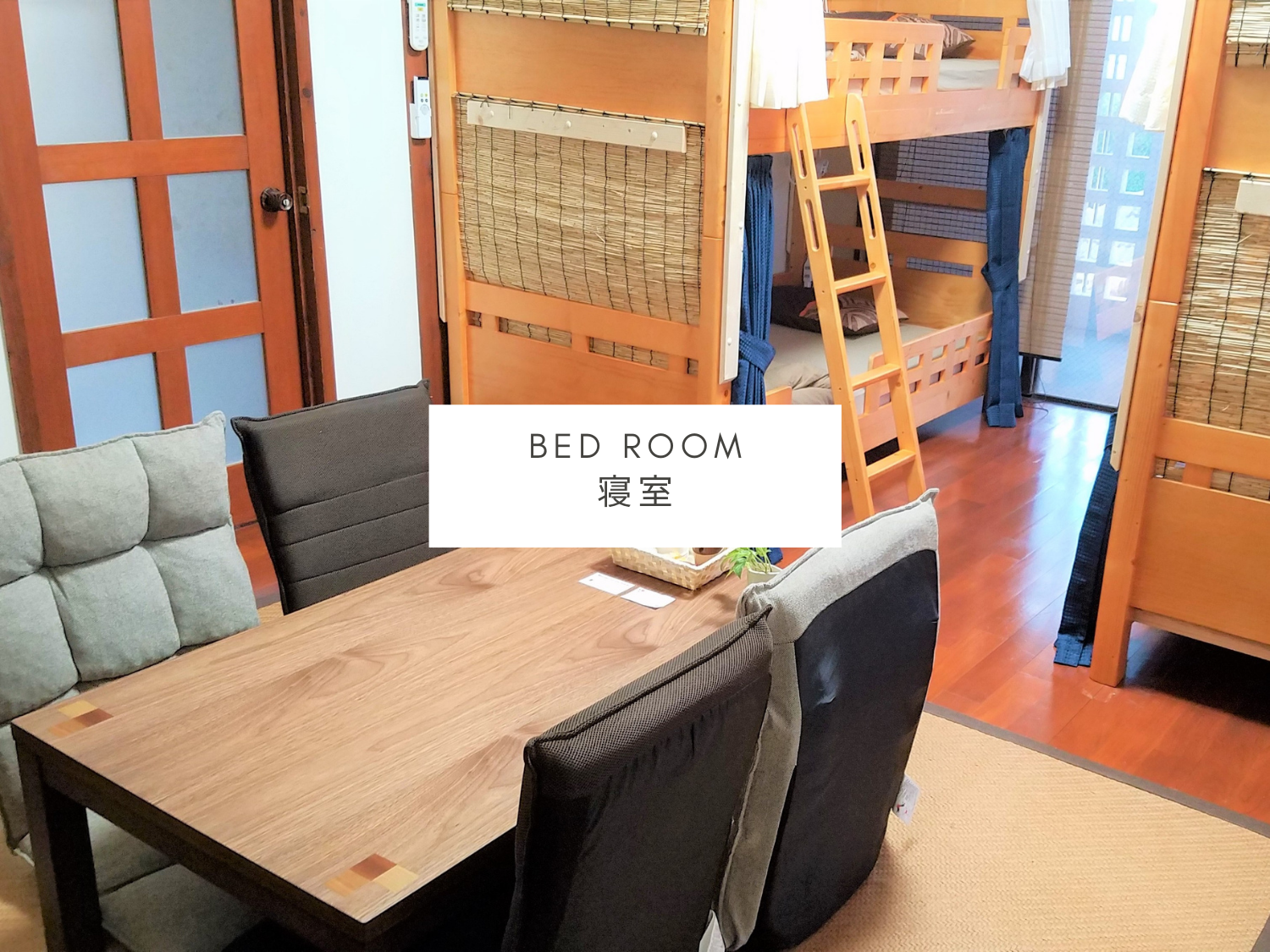 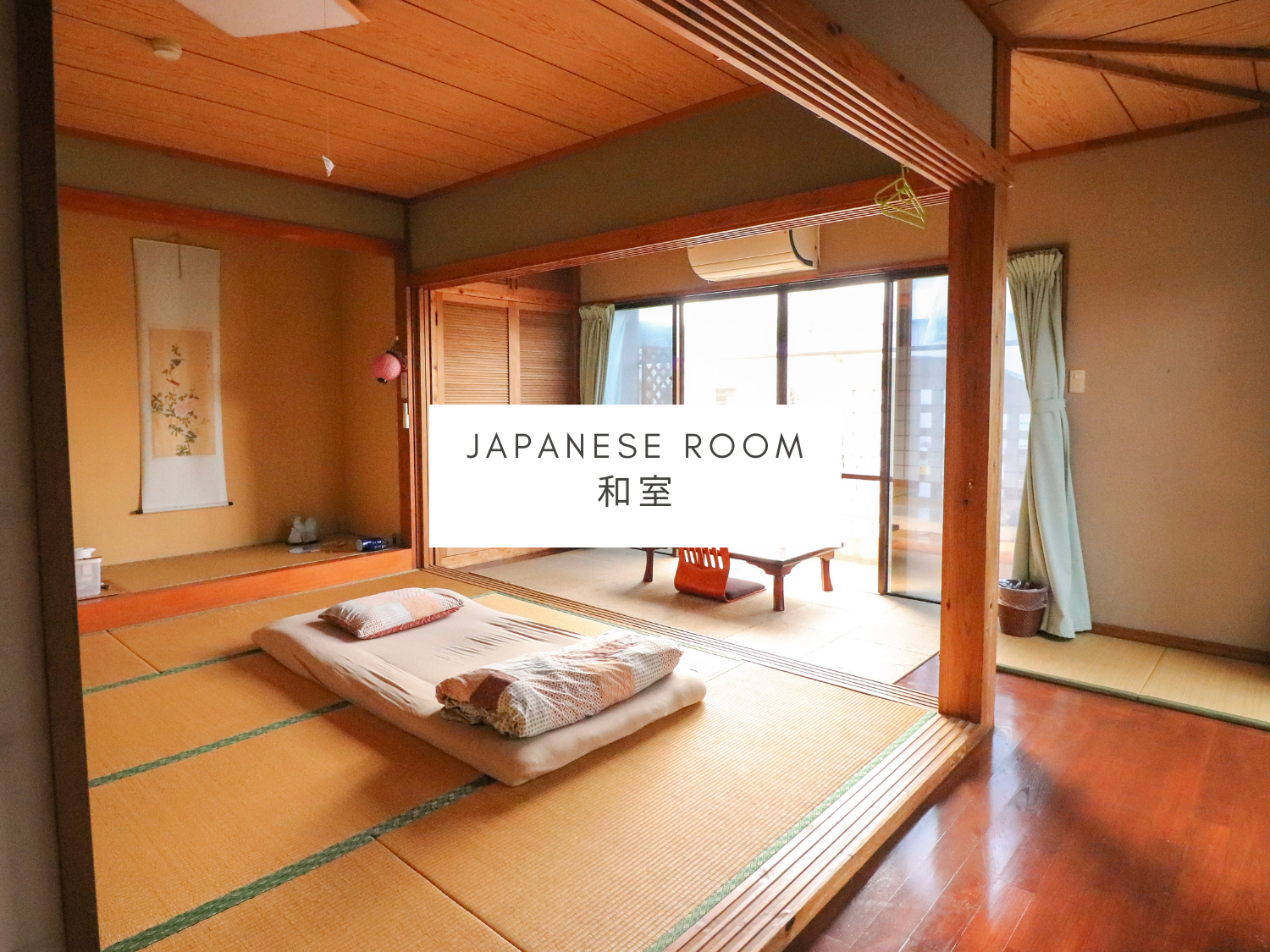 Thank you for your review! Hope to see you again^^

This place was nice. They have a nice equipment. It was clean. Personal nice. You can ask about good places where to go eat. If you travel by car, I parking lot is near (500yen per night). I can recommend it.

Overall, I had a great experience. There was a typhoon in Okinawa, and I emailed the guest house to see if I could move my reservation back one day. They responded in English within a couple hours in the affirmative, which was wonderful! The only problem was when I arrived, it was really hard to find the guest house. It is kind of in a small alleyway, and it looks like all the places around it are mostly residential. Because of that, there aren’t very many restaurants around either. Look out for a really tiny side that has the guesthouse name, and you can head upstairs from there. When I got inside, the staff was super helpful. They spoke great English, and showed me around the entire guest house. The beds were not super private, which wasn’t a plus but since there were only two other people staying in the room, it wasn’t a big deal. Location is not too bad. The bus from Naha stops nearby, and the bus to the aquarium is also nearby. It wasn’t very for the day that I stayed, so this wasn’t a problem, but I think they’re only something like five or six restrooms in the entire guest house. I feel like this could be a problem during high season.

shared shower room may wait for a long time, but the space of the room is large

Thank you for staying our house! How was your stay? I hope you had a wonderful time here in Okinawa:) I hope you will come back here again anytime soon! Thank you again!

This hostel has a really nice atmosphere with a big common area for socializing. The staff are really nice and recommended us a really great tradtitional Okinawan restaurant. The rooms were clean and so were the bathrooms. The only down side are that the walls are thin so you can hear everything in the common area. They have an official quiet rule after 11pm but some people were up talking until close to midnight. They do provide earplugs though. The tatami rooms were a nice touch. I'd definitely stay here again.

Thank you Elana!! I'm happy that you liked the restaurant I recommended!! and so sorry about the noise. We are going to try to be better. We are looking forward to seeing you again someday!! Mayu

The Japanese style room is clean and spacious for two of us. The common kitchen and the living room are well equipped. The living room is very cozy and of 2-story high, suitable for relaxing a bit.

Hi, Kwun Thank you for your comment and staying ALL FRIENDS guest house. How’s your days? We hope you have a wonderful time in anywhere. Also hope you will come back here again soon! Thank you again! ALL FRIENDS Guest House,

Worth coming back for”

I have stayed at All Friends before. That’s why I came back and why I will stay there again if I go to Nago. The place is nice, clean and located well. The staff is very sweet.

Nearby beach. Lots of beautiful beaches with 10 mins drive or bus ride. Near many restaurants in Nago. This is the cleanest place I have stayed in Okinawa. Lots of bus connections from airport to churami aquarium, so it can be easily access without a car.

Thank you for staying in our guest house!! I'm happy to you had a good time here :) I hope you will come back here again! Thank you again!

Thank you for your review! We are so glad to hear that! Did you enjoy staying in Okinawa? We really hope to see you again here!

nothing more than a bed”

no shower between 11pm - 6am we asked the front desk to help booking taxi for next day; they have completely forgot it till we reminded them 6hrs later, but already too late. communicated in advance via email that we need parking place for longer hrs, they have said yes but then say no when we have arrived. don't feel they are reliable at all

Sorry about inconvenience, and made you feel bad:( We will try to be more responsible.

It's a bit hard to find where it is. I like the public area and it's decoration. The staff speaks good English and are very helpful. The only problem is if your bed is near the hallway, you can hear the footsteps very clearly since the floor is made of wood.

Thank you for your feedback!! Sorry about the noise of the floor. We are going to think about it!! We hope to see you again someday! Mayu

Good accommodation, clean and beautiful. Near the community There are many restaurants, convenient and comfortable.

Thank you for staying our house! We are happy to hear that you had a good time in there! We hope the rest of your trip will be wonderful! Hope to see you again! Have a good one! 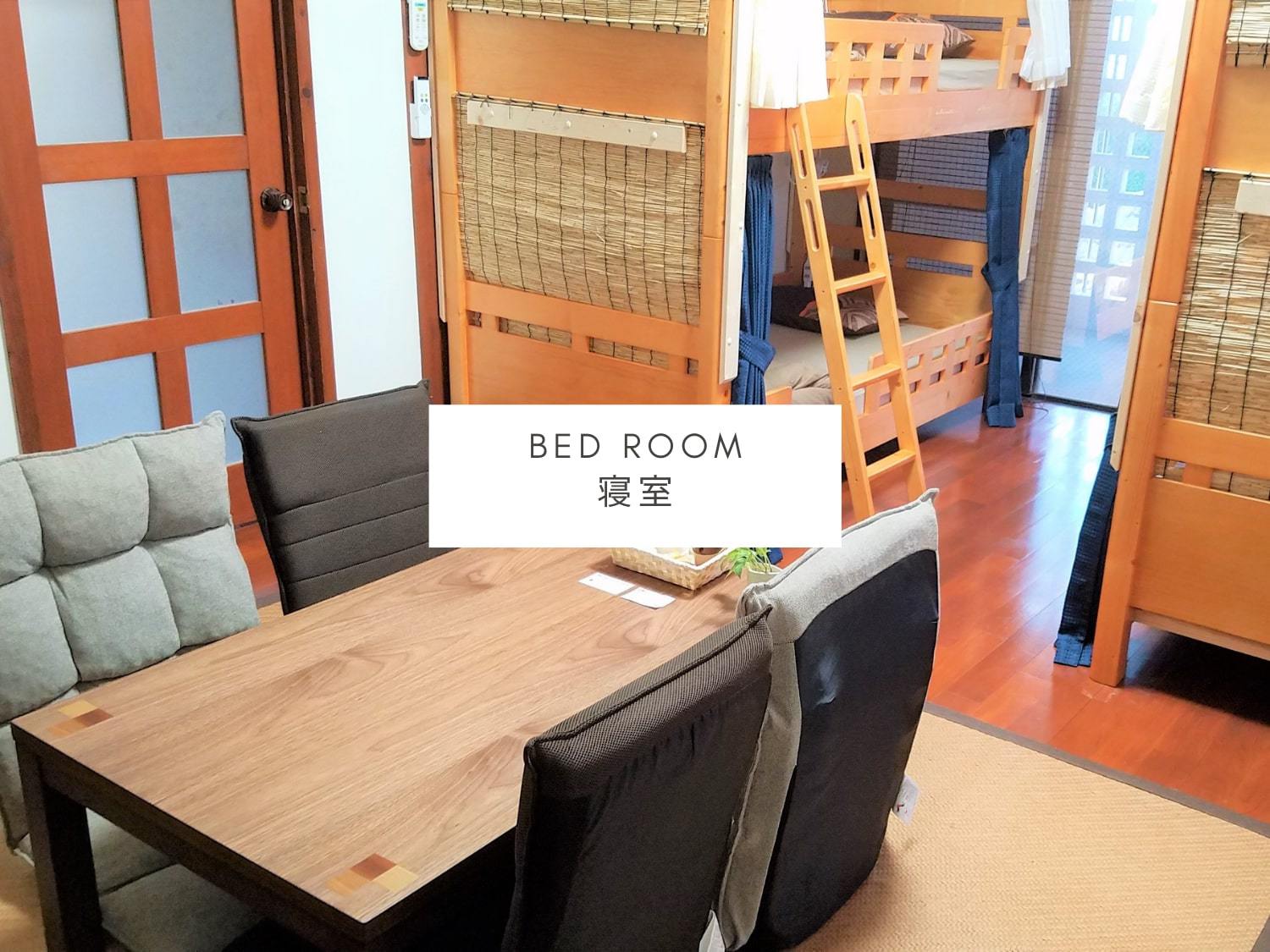 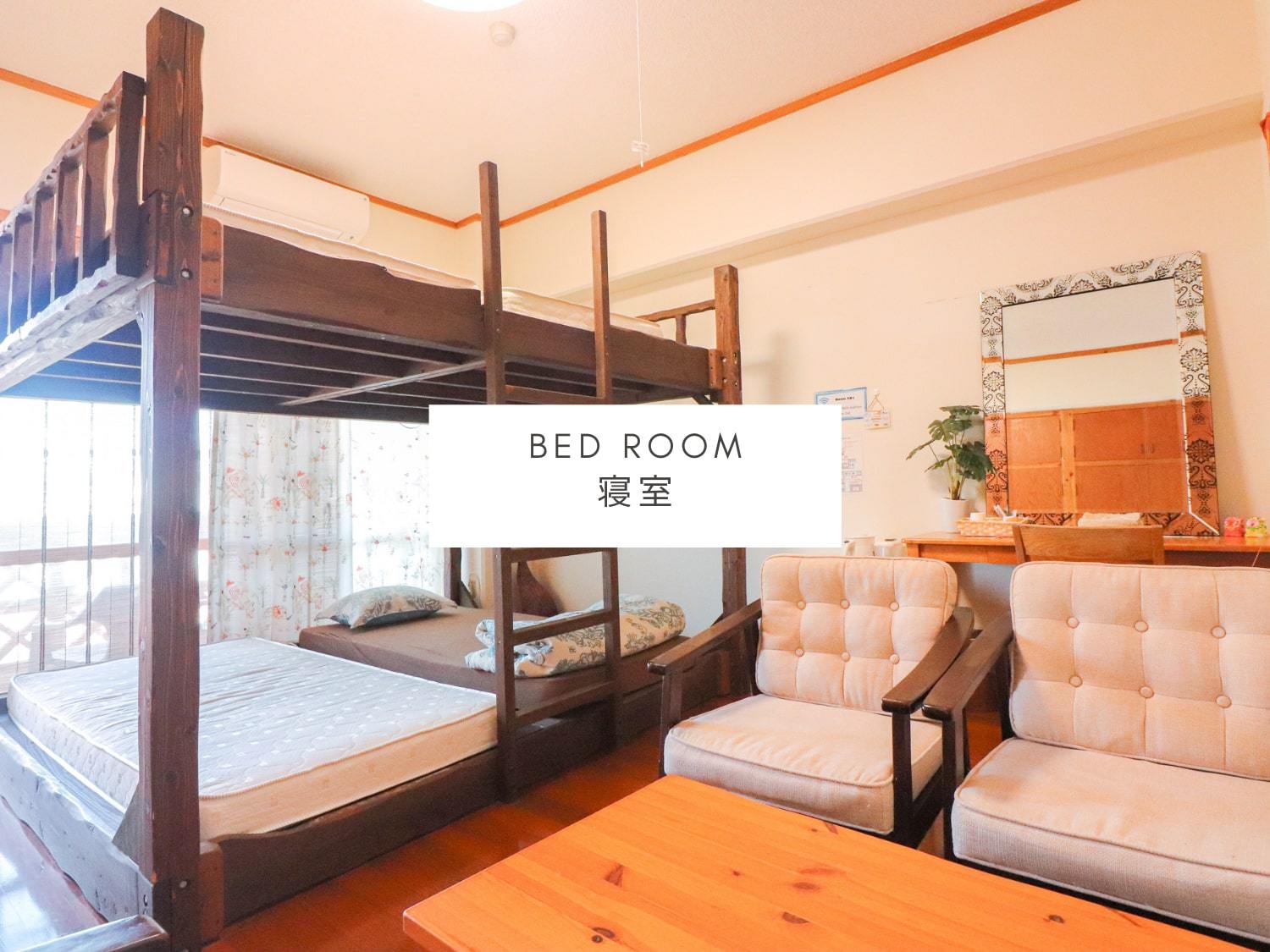 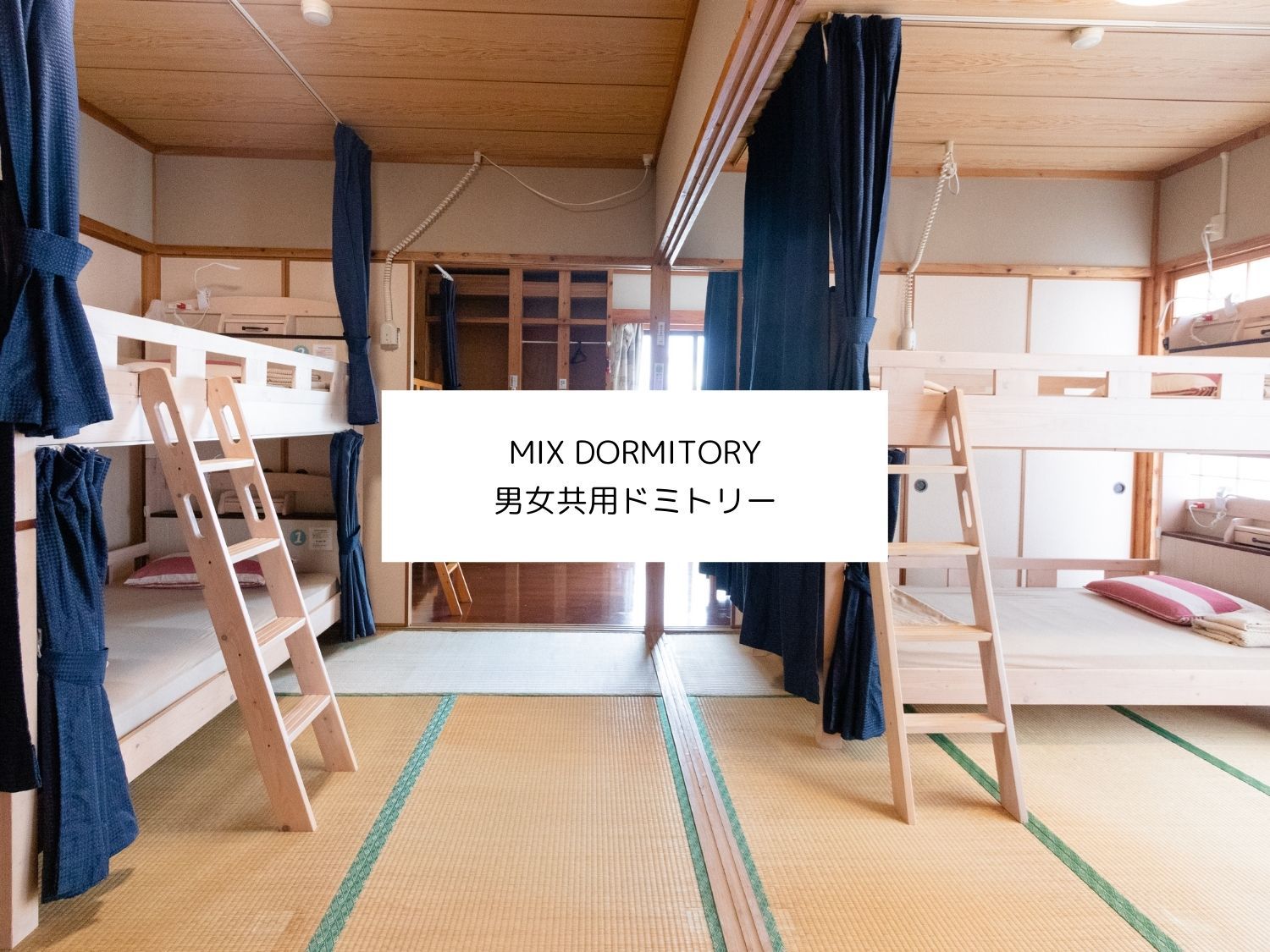 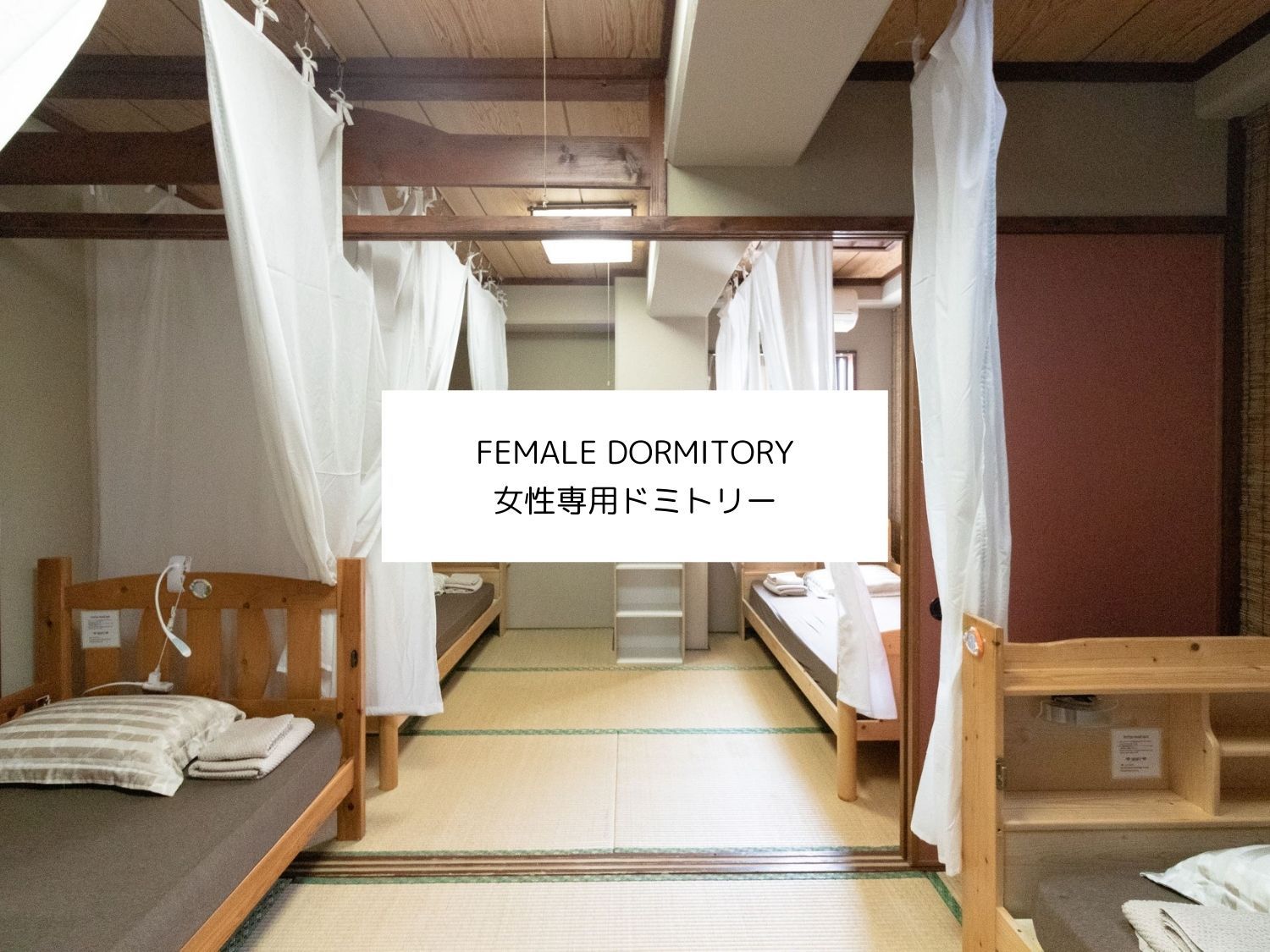 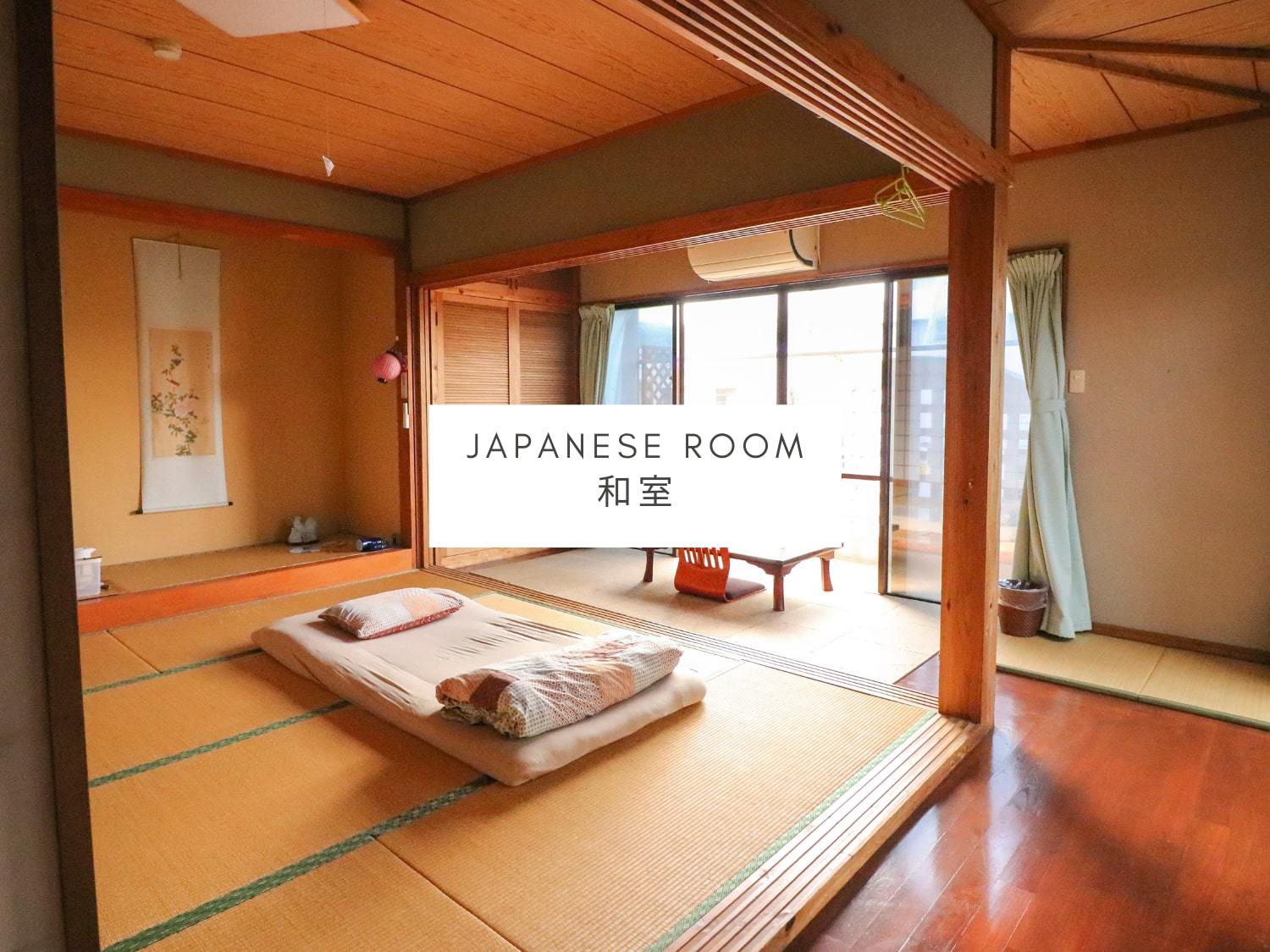