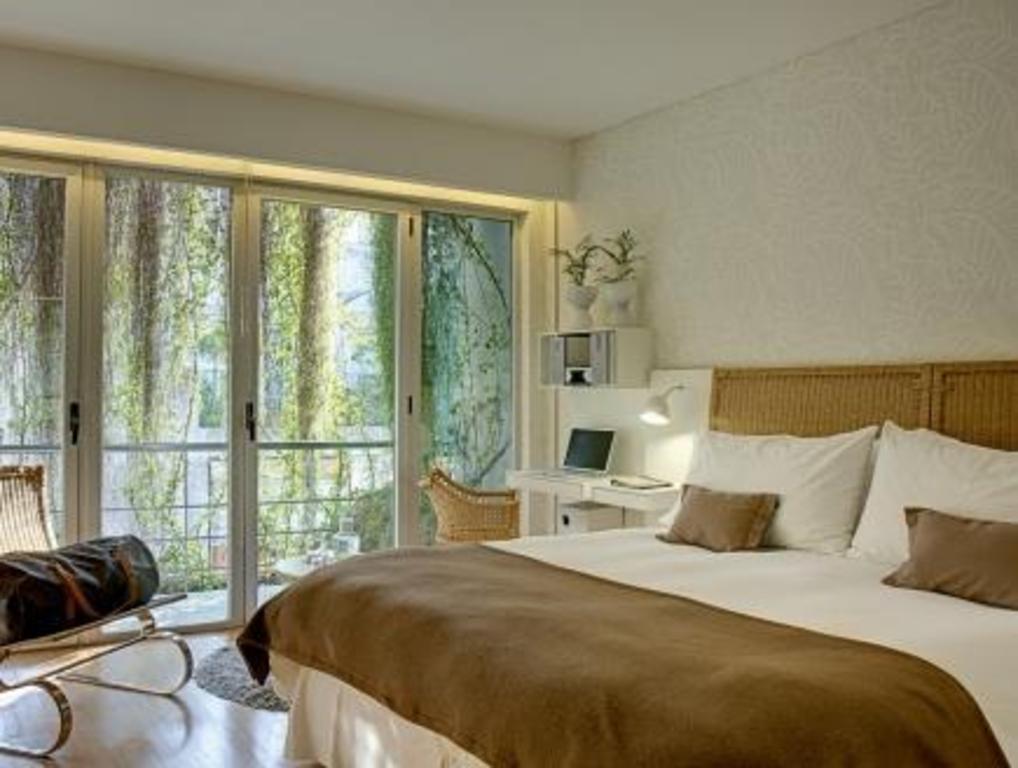 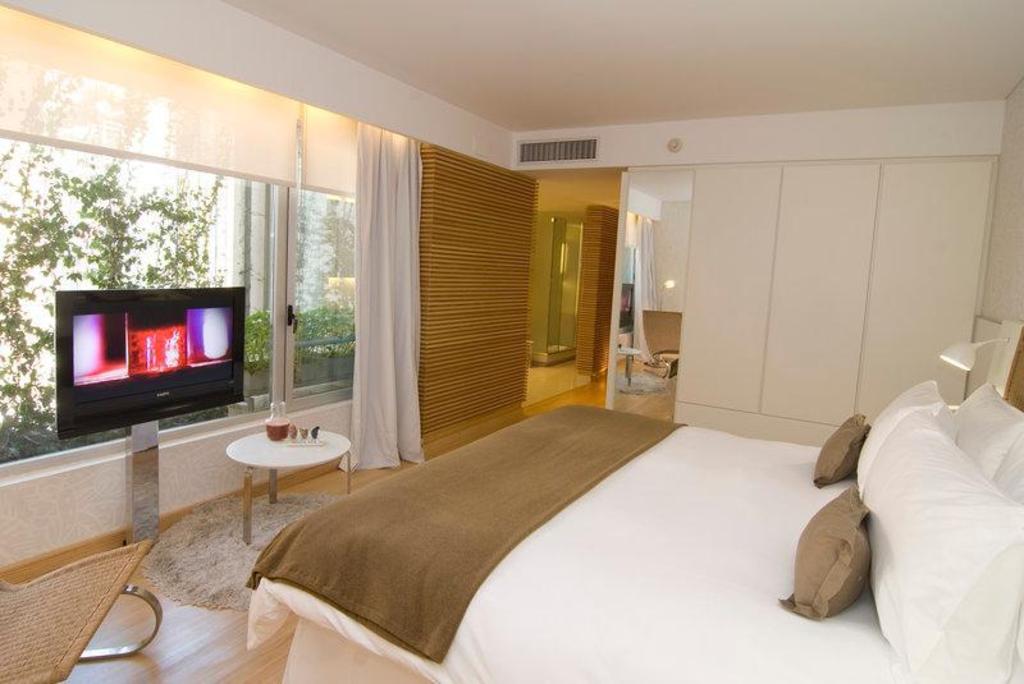 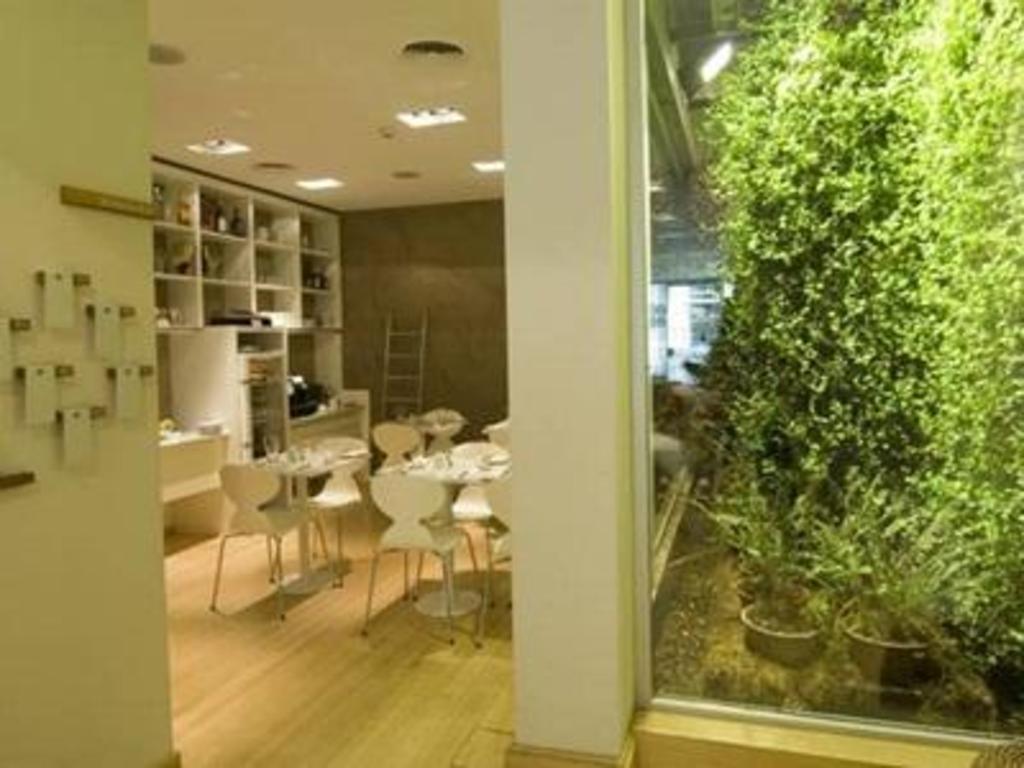 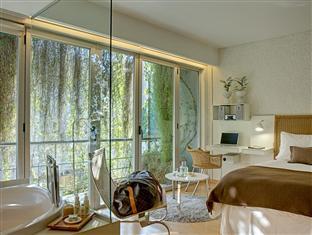 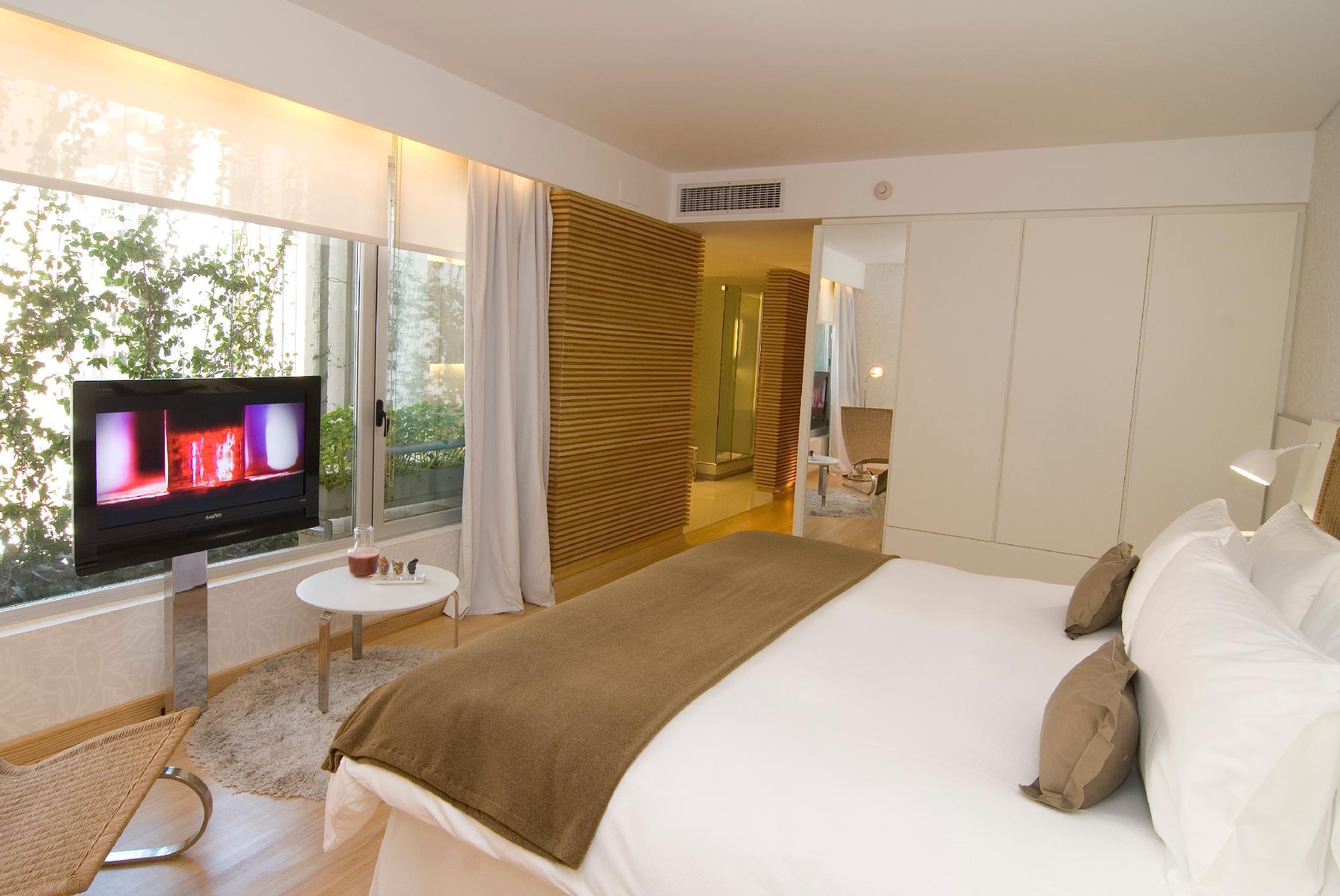 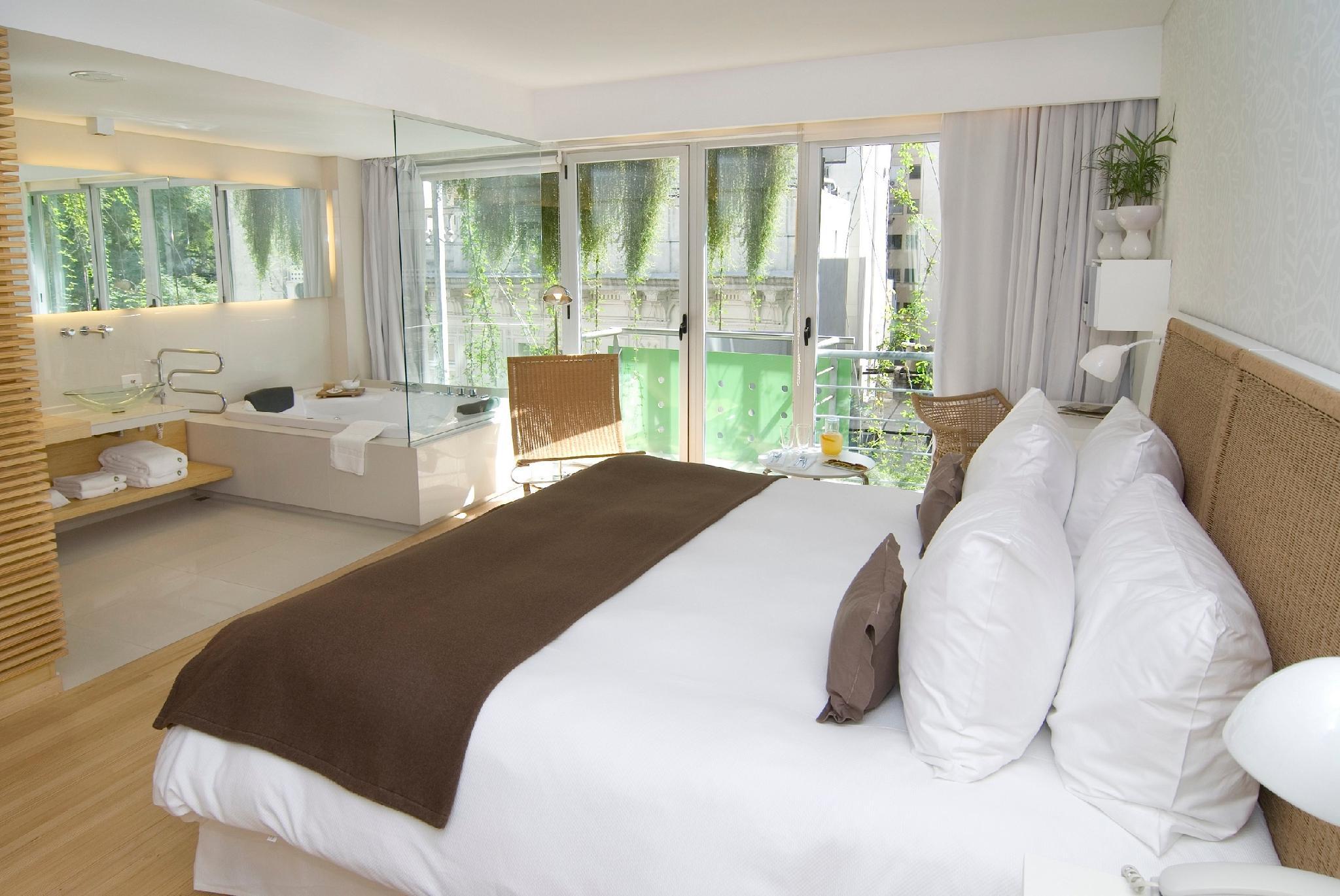 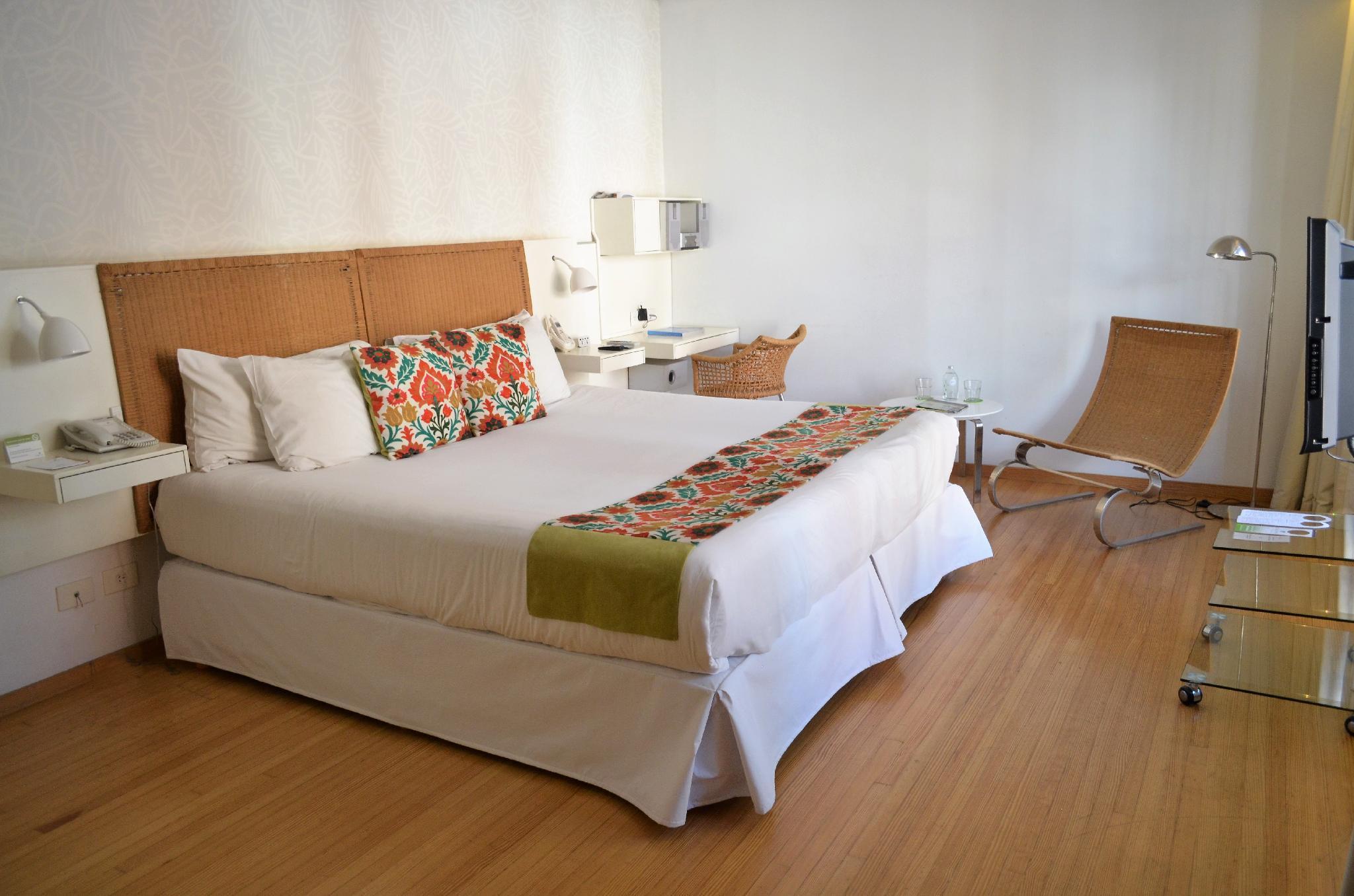 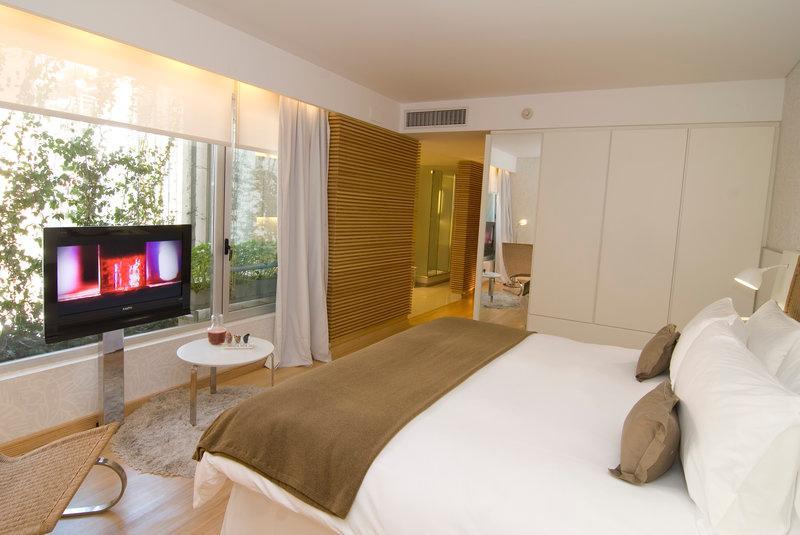 Exceptional good service, the rooms are amazing with bathtub and all the right accessories. The staff was helpful and kind. מומלץ בחום

A small boutique hotel offering excellent service and very cozy room. All the staff are friendly and helpful, always ready to provide any assistance you need. Will certainly recommend it to friends.

Great service because only 17 rooms”

Very pleasant and reliable staff. Due to the small scale they are able to pay attention to details and customize the service for you. Fast and diligent! Nice bright large and well equipped rooms. Breakfast was nice (selection of eggs/omelette to be ordered was very good) and the staff active. So far I felt safe in the neighborhood.

I arrived at midnight, with six suitcases, after a 17 hours flight to be greeted and told straightaway about the VAT tax I should pay! I booked and paid the hotel in March, but there is a tax to pay and it isn't clearly stated: I blame the hotel -for allowing this to happen, as the hotel's personnel told me it happens with other customers surprised at check in time- and Agoda for displaying the information in a misleading way. It is a nice hotel, the employees are kind and pleasant, but we, my husband and me, felt cheated regardless of the kindness or explanations given. There even was another "mishap" when charged with the tax, as I payed $2169 in March and I was charged 21% VAT on $2835. The bill came up to $ 3430 when I expected to pay $2169 as Agoda advertised it back in March. An utter disappointment.

Personal Service at it's Best!”

The staff was well prepared with restaurant suggestions and they were very knowledgeable in advising us on the best points of interest to hit during our short 3 day stay...and there was always someone available that spoke English. We also enjoyed the delicious breakfast delivered to our room at no additional charge. We would definitely stay again.

Great breakfasts. A place where you can feel at home😀👍

The rooms are a good size and very well equipped. The location is very central, yet off the main road. Very friendly and helpful staff.

If you want a small hotel in the centre of Buenos Aires this is a very good choice. The rooms are very well equipped (we had a double Jacuzzi and a Sauna in our room). Buffet breakfast was very good for such a small hotel. There is no hotel restaurant/ evening meals but there are many restaurants nearby. Staff were very helpful. Don't be put off by the exterior appearance, the quality is all on the inside!

The hotel exudes an air of calmness as the name suggests. Amazing team of helpful staff. Good central location

Had the best three days ever. We were only in Buenos Aires for three days and relied on the team for recommendations and arrangements. From picking us up in the airport, booking a small guided tour, best tango show and exchanging dollars at a competitive rate, there is nothing negative I have to stay. Thank you so much! I should also say that the breakfast service and choice was fresh. Also the rooms are spacious (ours was huge) and relaxing.

We spent 5 wonderful days at Casa Calma Hotel. When exploring a bustling city like Buenos Aires, there's nothing better than having a quiet, relaxing place to refresh and rest. Its central location makes it easy to go and come back during the day. The staff couldn't have been more friendly and helpful — starting from the receptionist helping to explore the city, to the breakfast waiter preparing delicious meals in the morning. The rooms are spacious and light-filled with hanging plants outside the window. The perfect oasis in a happening city!

Beautiful relaxing hotel from the inside”

this was the first of our honeymoon hotels and was a perfect way to start. it was quiet (despite road works going on outside) and a great way to unwind after the wedding. the honesty bar for food and drink looked a good idea. the room (best one) had a bathtub for two, a sauna and a nice shower. the bed was massive and very comfy and we had breakfast in bed everyday to celebrate! the hotel is central and is within walking distance of the microcentro. 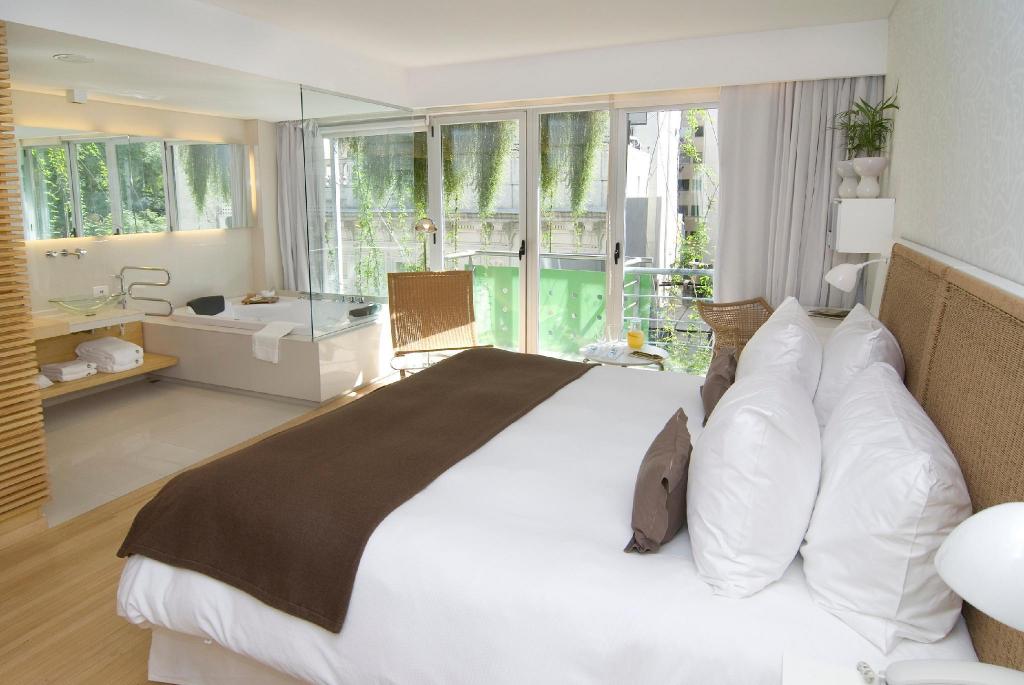