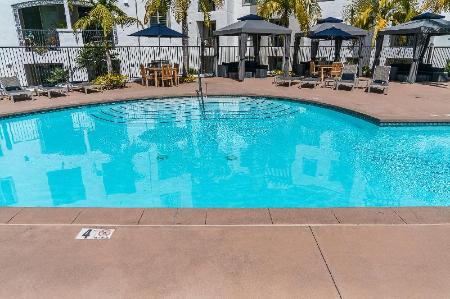 See all
Luxury Stay by SB Suites
Morena,Morena - View on map
"The first night we arrived we had been informed that the previous tenant took the keys and that we would receive them in the morning. This resulted in one of us having to stay in the unit while the other bought supplies for dinner. The keys were delivered at 7am the next morning which is way too early for us, but there was only one FOB which would not work for two people as I was working in San Diego, they wanted a $200 deposit for second FOB so we ended up with one FOB. Purchased another week and still had only one FOB. The next day there was no hot water, the agent put in a work order which resulted in hot rusty water, another work order was put in and clear water began to run. The dishwasher and other faucets had to be run for quite awhile until it cleared. Then we had a 3 day notice to vacate attached to our door, agent informed us the payment would be made that day and not to worry. It is a nice place and I wish there weren't so many glitches."
Show more
7.9

Discover the neighborhoods of Morena 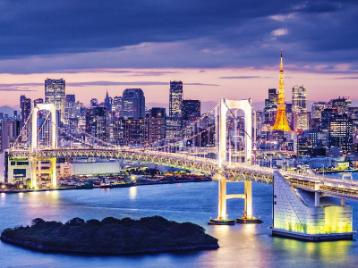 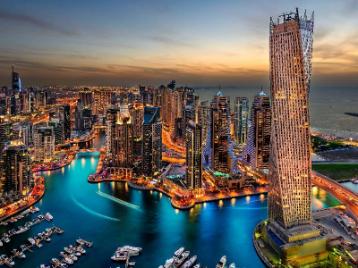 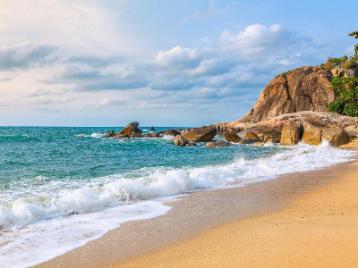 Just viewed by other Agoda travelers

Other popular destinations in United States