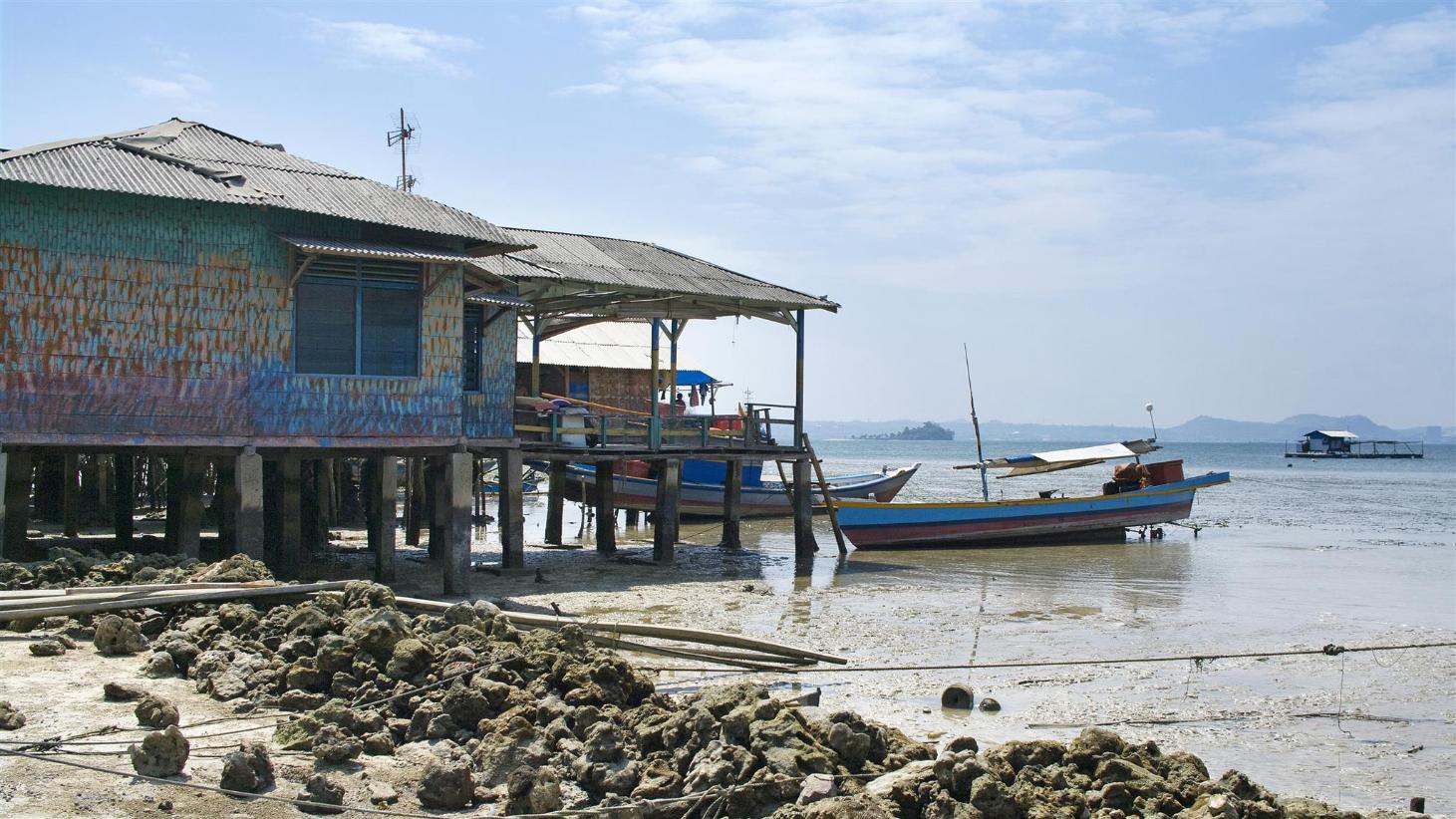 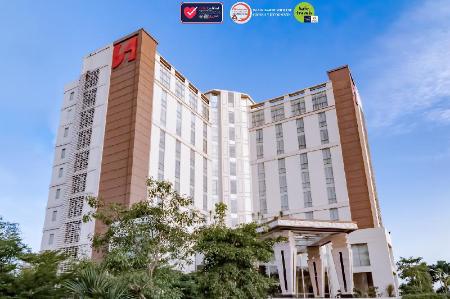 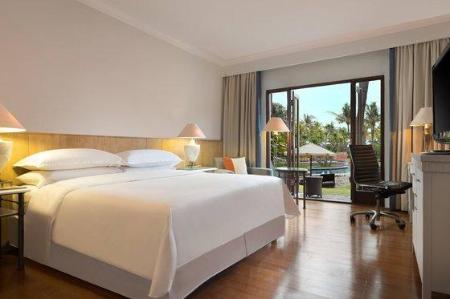 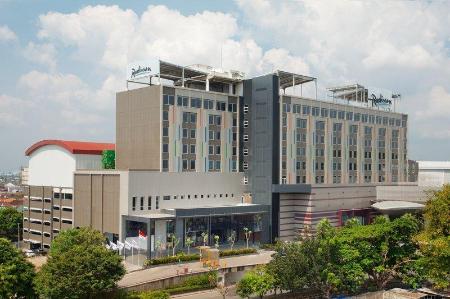 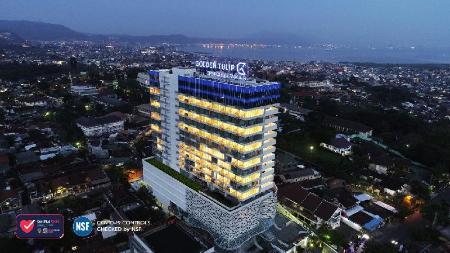 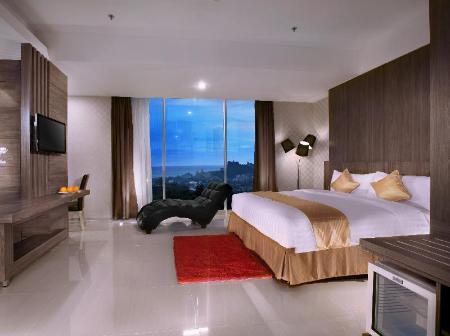 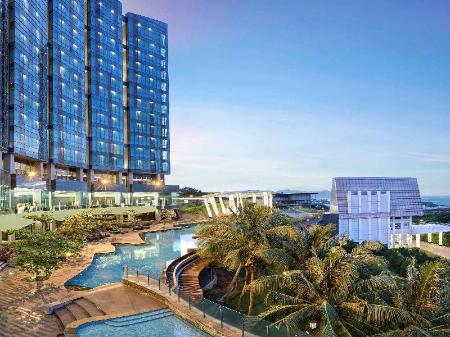 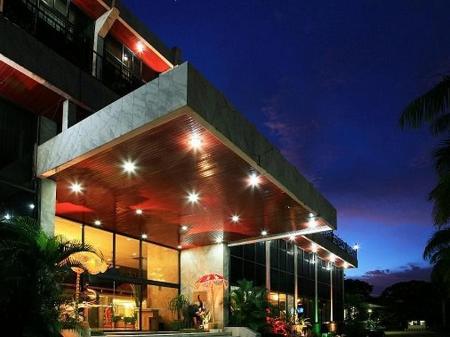 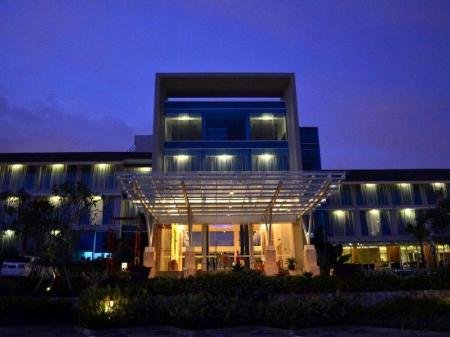 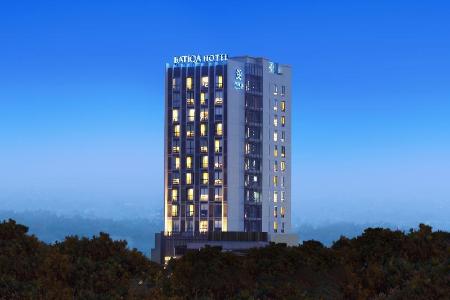 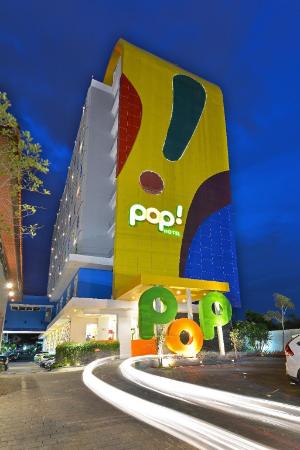 Will be back again

Many thanks to Yunna Hotel.

The hotel facilities are ok and quite complete (swimming pool with slide, pool table).

The staff here is very friendly and helpful.

Affordable, the staff quiet fast responding to complains, and the room big too

The room is excellent and the breakfast is good with varying menu every day.

The hotel is good.

Room was clean, the staff was friendly

Really enjoy the bed, the shower, the food and the pool.

In my opinion this is the best hotel in Bandar Lampung.

Good cheap hotel easy to find at the city center with friendly staff.

Cheap stay in the center of Lampung.

Capital of Indonesia’s Lampung province, Bandar Lampung is the result of a merge between the inland town of Tanjungkarang and the coastal town of Telukbetung. The sprawling city is popular with backpackers for its natural wonders, recreational opportunities, and cultural legacies. The city serves as a gateway to Sumatra as it is within close proximity to both the Bakauheni Seaport and Radin Inten II Airport. It is also the first major city on the Trans Sumatra Highway when coming from the south.

Bandar Lampung offers a range of appealing options as a tourist destination. Mount Krakatau saw a major eruption in 1883, and Krakatau Monument commemorates the catastrophic event with a half-ton steel buoy that was thrown inland by the force of the blast and ensuing tsunami. Soon after the eruption, Thay Hin Bio Temple was built, and more than 100 years later it is still in operation with lots of activities held during the Chinese New Year. Other natural delights served up by the city are the Bumi Kedaton National Park and its countryside ambience as well as the calm beaches of Lampung Bay such as White Sand Beach. To step into the history of the area, make a trip to the Museum Sang Bumi Ruwa Jurai or the Museum of Lampung. Traditional houses complete with housewares, heirlooms, and other accessories can be found at Kampung Ulok Gading and Kampung Kedamaiain.

Accommodation in Bandar Lampung covers the spectrum from budget accommodation to luxury stays. Many options for a stay here are situated in the city with equal access to inland sights and the coast. Find the most suitable accommodation for you by clicking on our interactive map and exploring Bandar Lampung for hotels and must-see destinations.