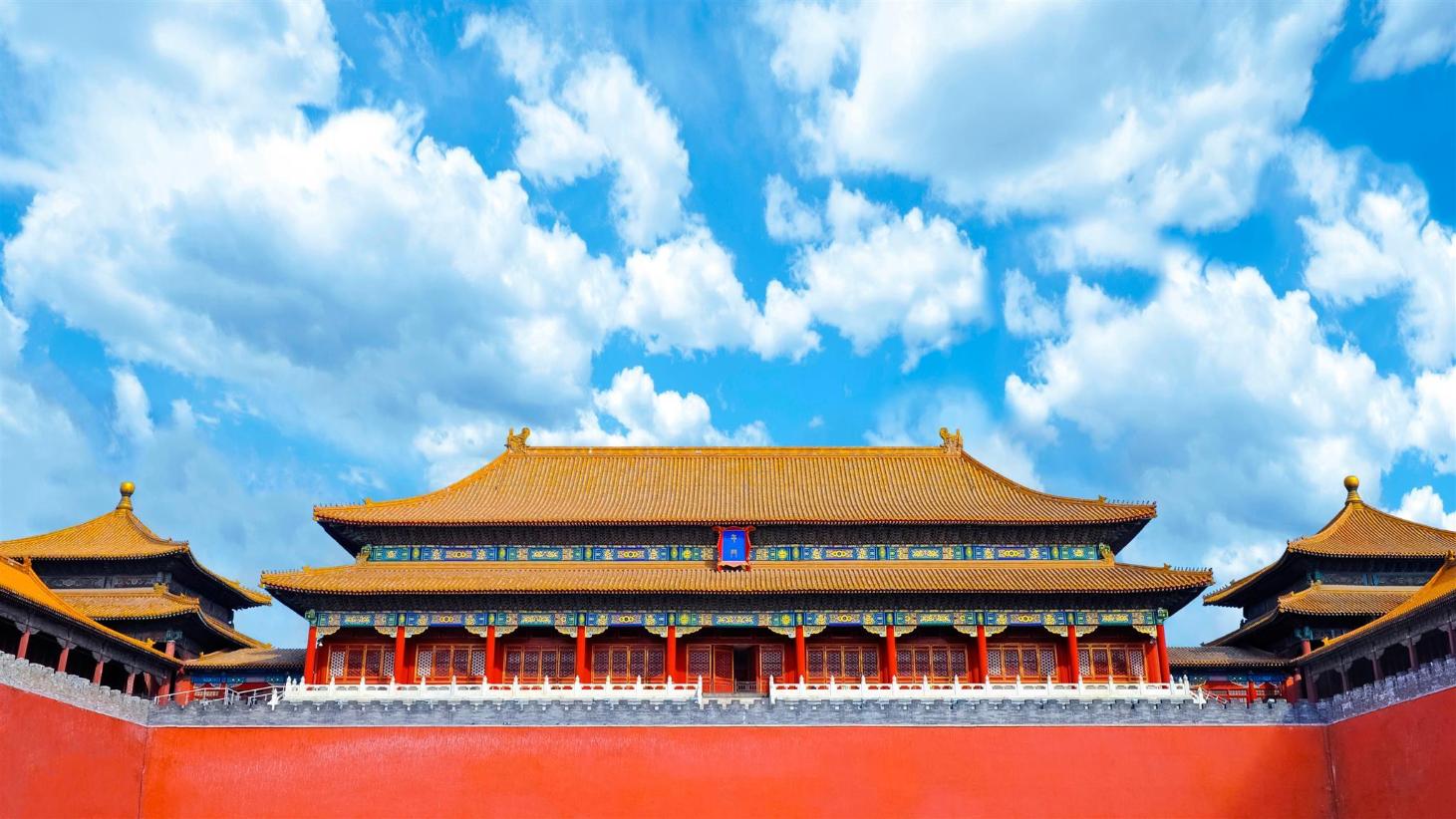 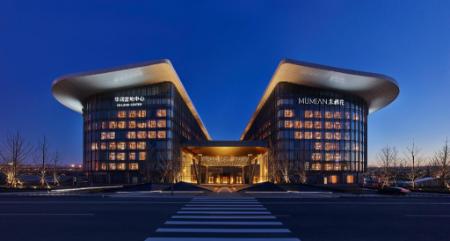 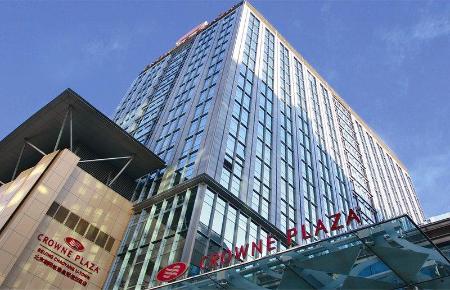 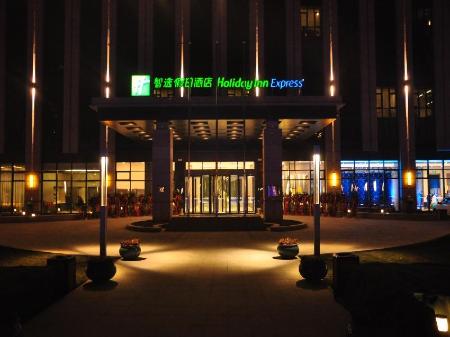 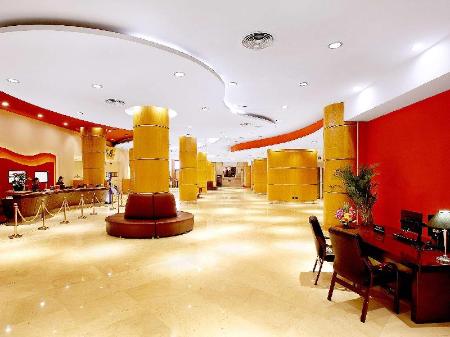 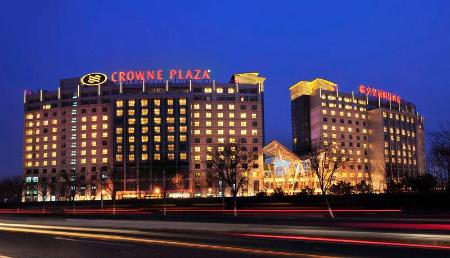 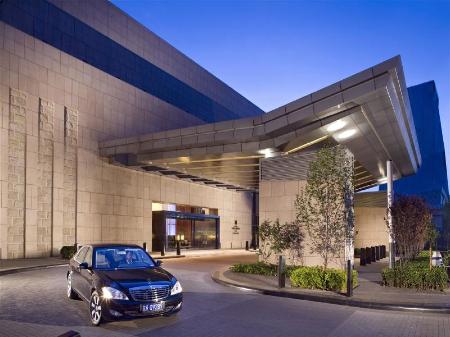 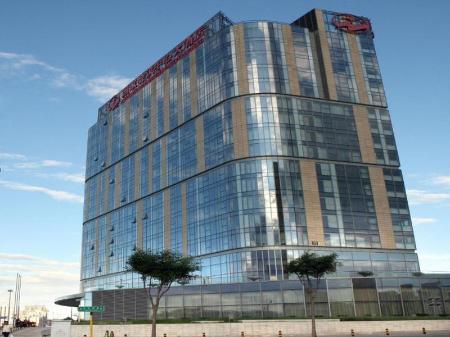 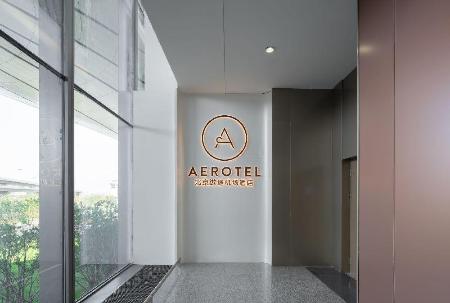 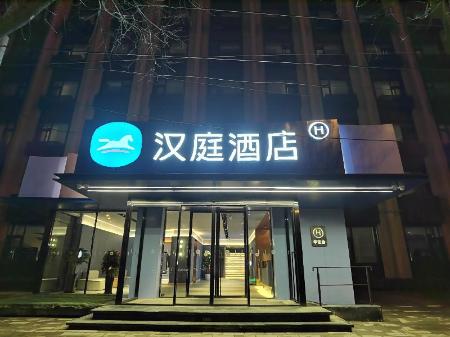 Beijing is the capital city of China, the most populated country in the world. It is by far one of the most populated cities in the world, a mix between a modern metropolis and ancient history. Beijing’s popularity hasn’t been in doubt, but it grew even stronger after the 2008 Olympic Games were held there and the city landed on even more people’s list of travel destinations. There are few cities in the world where block-style, Communist-era buildings give way to a spectacle as grand as the Forbidden City or the Temple of Heaven, except in Beijing.

The city is served by the recently expanded Beijing Capital International Airport, which connects the city to the rest of the world. The airport and train terminal areas area especially convenient for business travelers, who flock to the mostly new hotels near these transportation hubs. This is especially true for travelers who are taking the trans-Siberian railway to Moscow.

Shopping in Beijing is concentrated on Wang Fu Jing Street, a shopper’s paradise that even has an areas which is closed to cars and motorbikes, making it much easier to explore on foot away from the hectic traffic.

An exciting city of diversity, there’s much more to see and learn about Beijing and the interactive map on this page is a great way to find out where the attractions and hotels can be found in this exciting city.