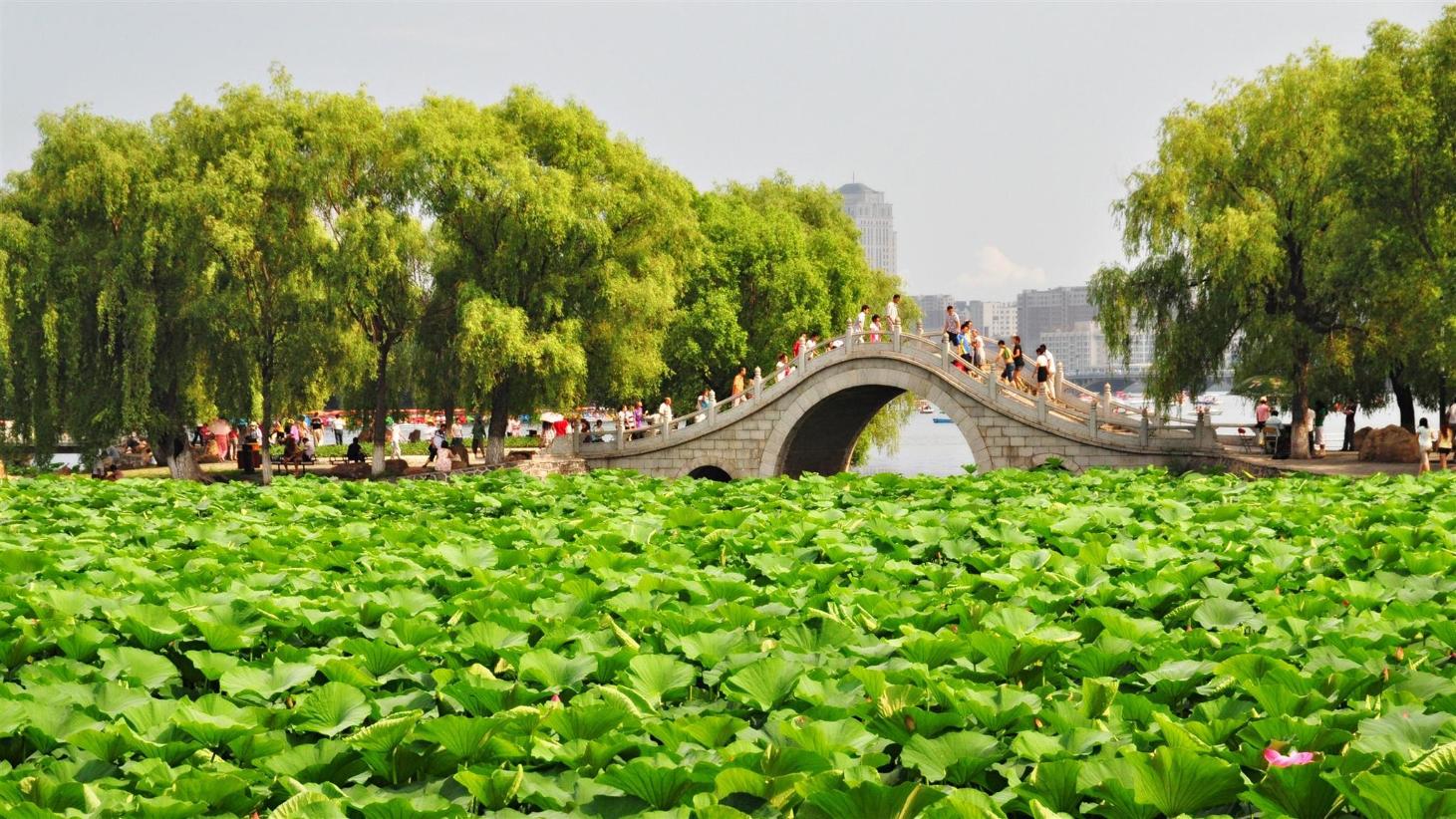 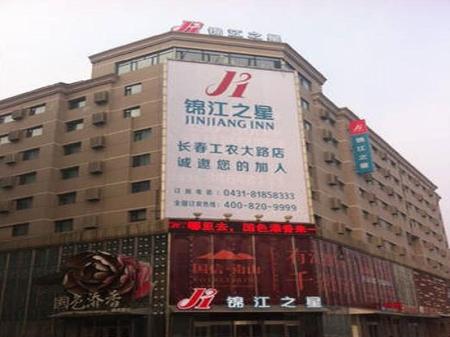 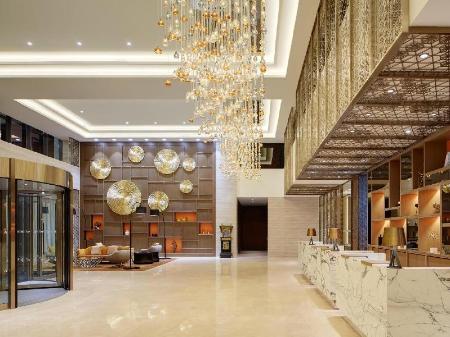 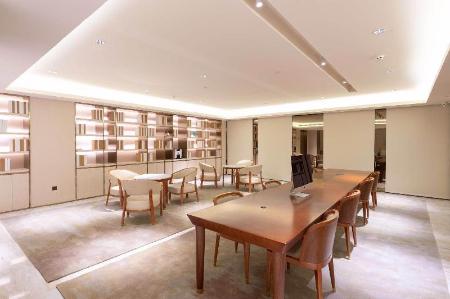 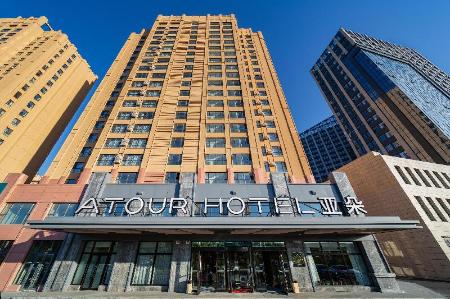 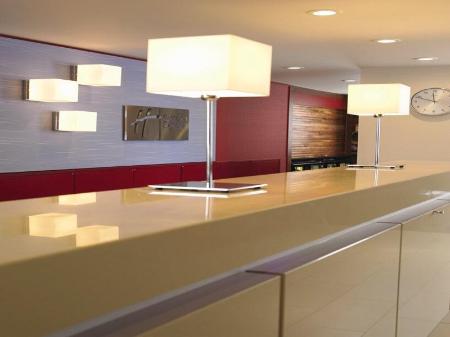 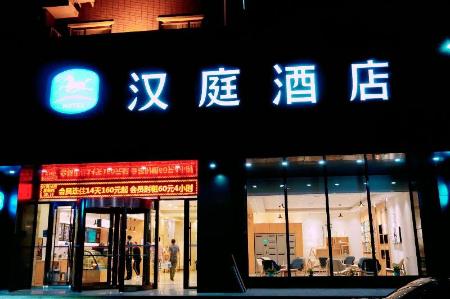 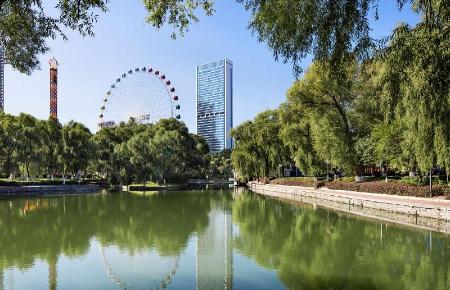 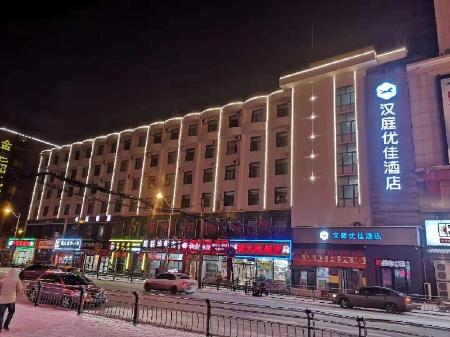 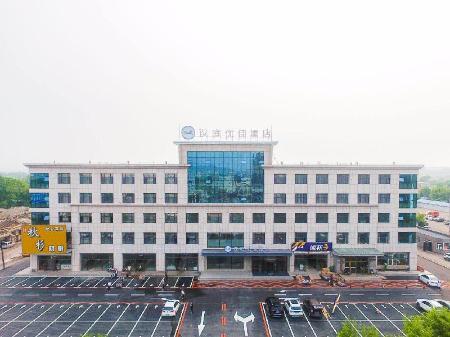 We forwarded our concern and was managed tactfully.

Brand new hotel, everything is good.

Changchun is the capital of China’s Jilin Province, serving as the political, economic, and cultural center. The city has been around for only a couple of centuries, making it considerably younger than other cities of the country. The city has seen its fair share of hardships, but it has overcome to become the Spring City of Northland, Forest City, Barn, City of Automobiles, and City of Films. Travelers to this growing tourist destination will utilize the convenience of Changchun Longjia International Airport.

Whether traveling to Changchun for business or leisure, the city caters to all. The cradle of China’s automobile industry is here, and the Changchun Film Studio has drawn both domestic and international acclaim. A growing tourist industry has also begun to flourish. Four tourist trains provide trips to Xianghai, Changbai Mountain, Jilin, and Hunchun with each destination offering their own unique experience. Colonial vestiges include the Puppet Emperor’s Palace, the home to China’s last emperor and puppet emperor of Manchukuo, and Badabu. Wenhua Square offers a pleasant day of leisure with historical buildings, 20th century Japanese architecture, and local living. People’s Square is a focal point for the city, and Jingyuetan National Forest Park – the largest man-made forest park in Asia – serves as an excellent destination for skiing.

Be sure to check out the interactive map of Changchun for information on hotel locations, attractions, and must-see destinations.