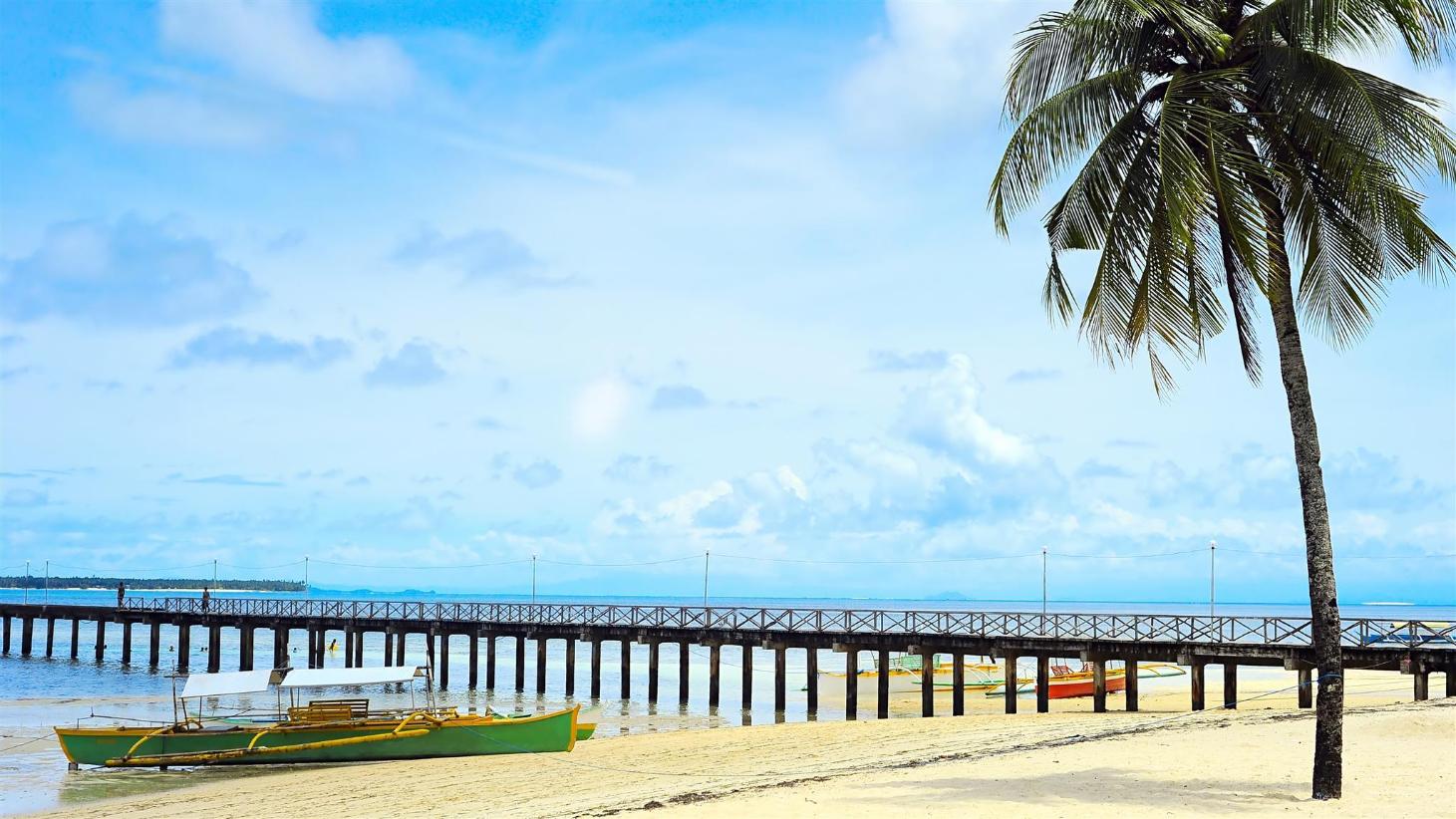 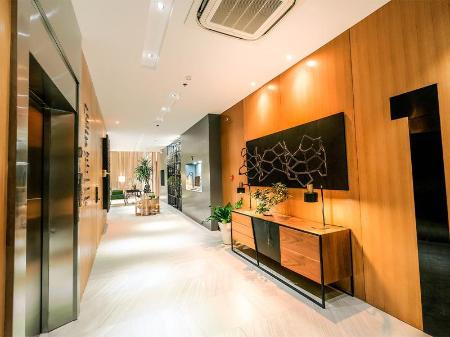 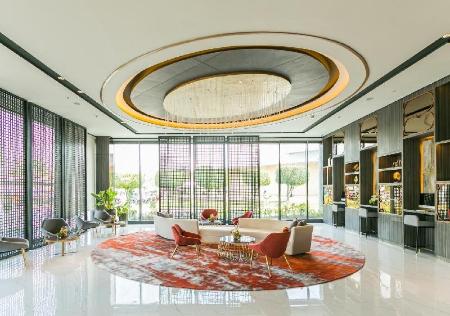 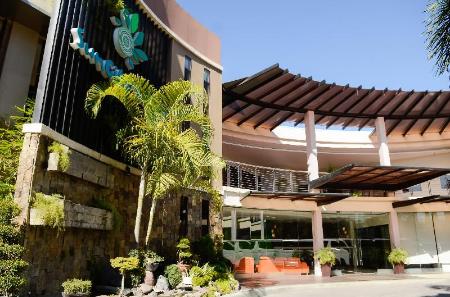 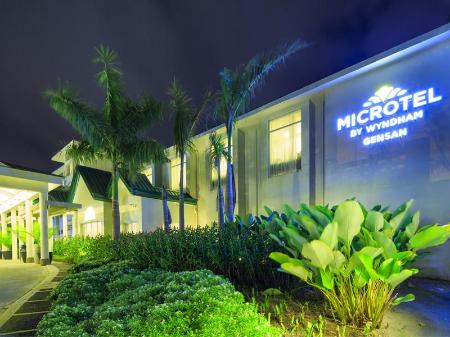 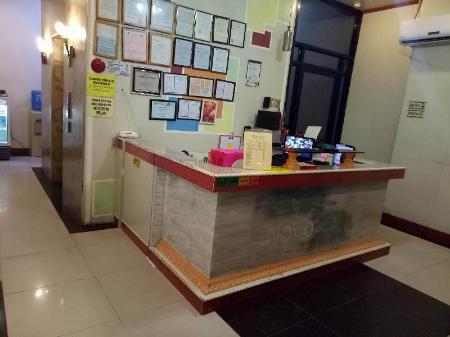 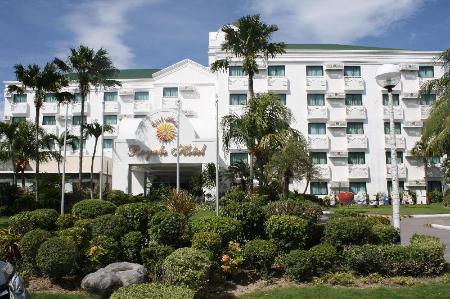 Toon alles
East Asia Royale Hotel
Lagao (General Santos), General Santos - Bekijk op de kaart
"This time my visit was with my family and it had been a comfortable one as well."
7.7 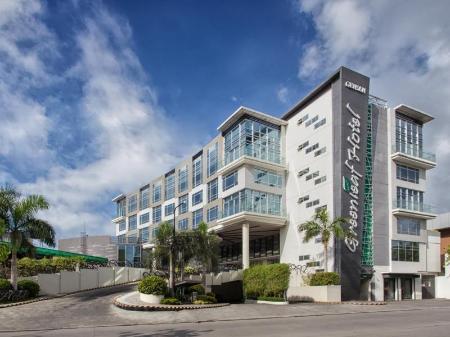 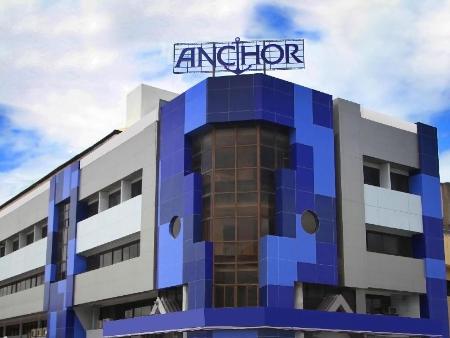 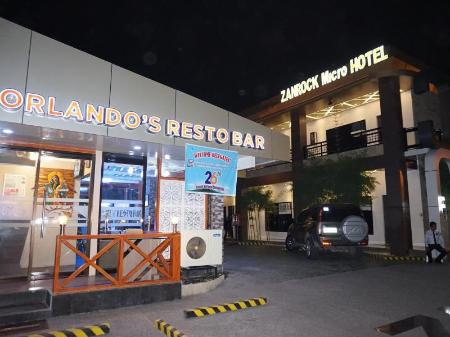 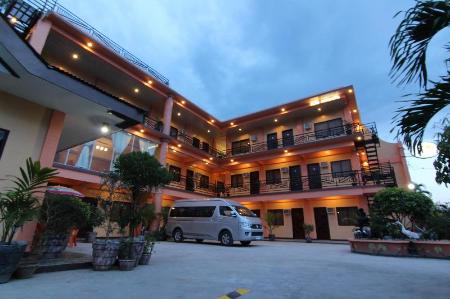 Located in the South Cotabato province of the Philippines, General Santos is a very urban city featuring a great deal of greenery and plenty of fun for visitors. The city is served by General Santos International Airport, which is one of the largest airports in the country and hosts daily flights from major cities like Manila.

Most visitors to this city will quickly find their way to the Balut Island Port, as this is the best gateway to the island where it’s activities like diving and snorkeling are plentiful.

Exploring around the city itself is also a worthwhile experience, especially considering how green this city is. There are several parks that intermingle with the concrete buildings and populated urban areas. For example, the city’s impressive city hall building in the center of town is bordered on one side by the Freedom Park, a perfect place for taking in the scenery and maybe enjoying the walk along the footpaths. Whether the vacation plans are to stay close to the water and beach or venture out into the more urban areas, General Santos has something for nearly everyone.

Find out where the rest of General Santos’s hotels, attractions, and must-see destinations are located by exploring the interactive map on this page.