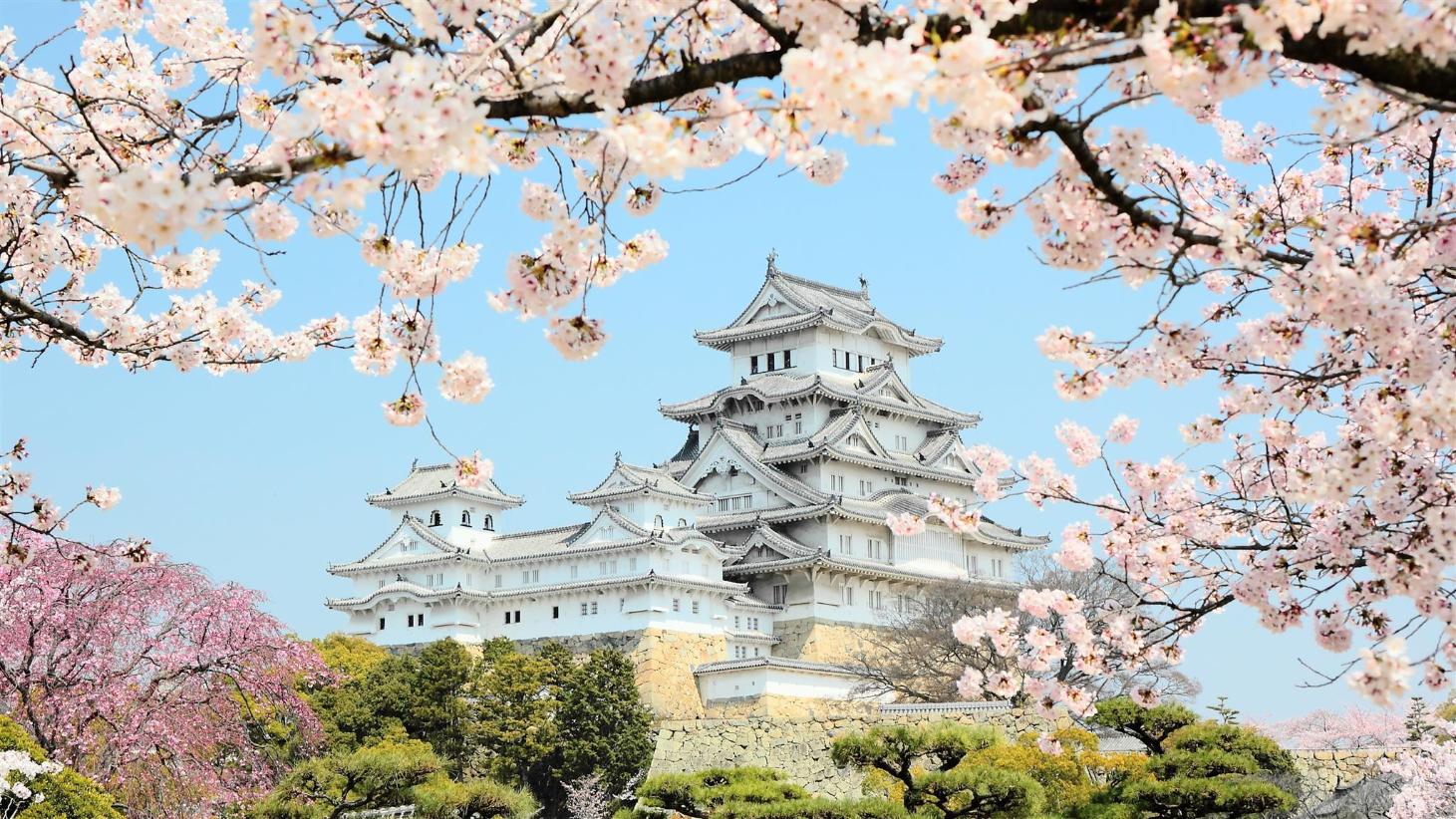 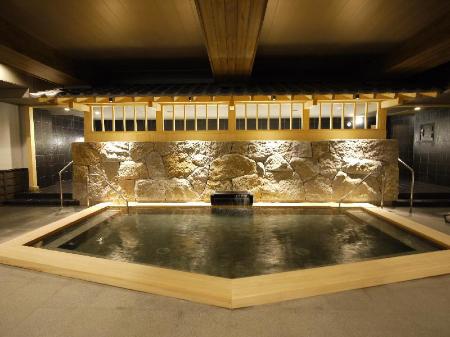 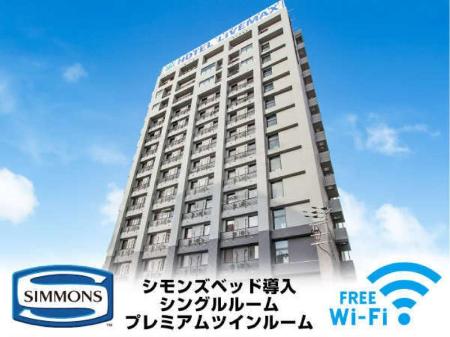 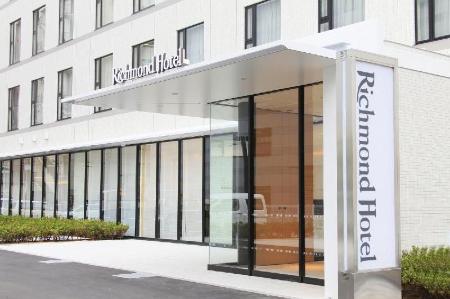 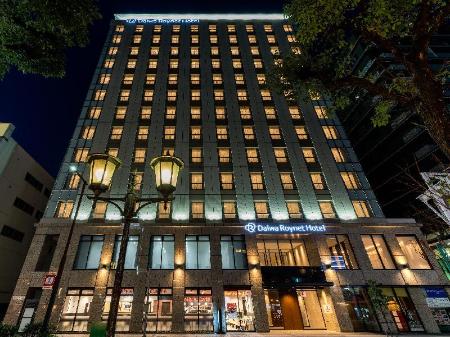 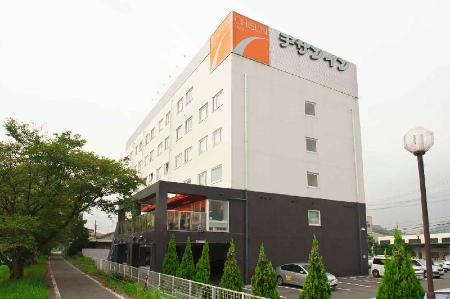 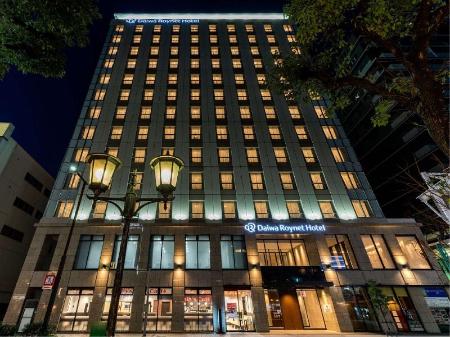 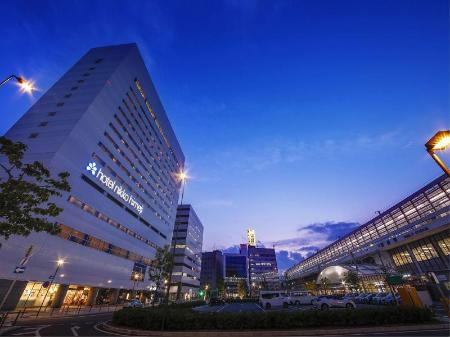 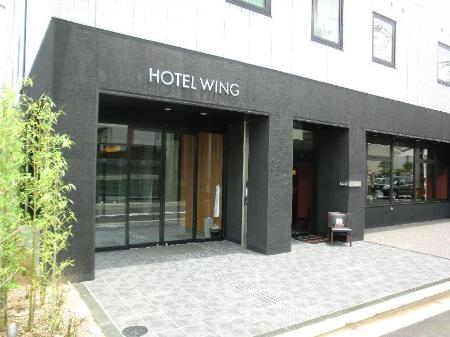 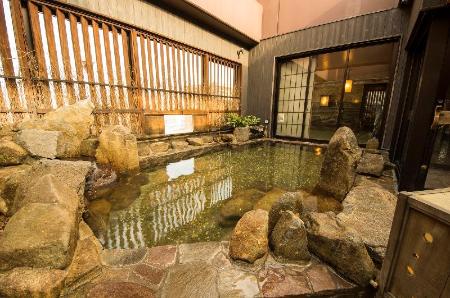 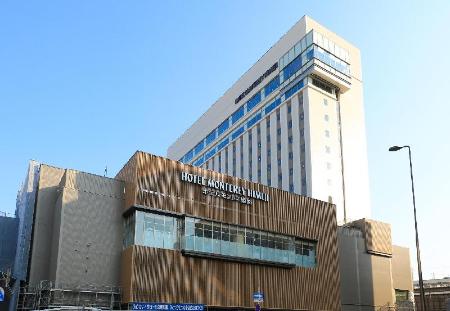 Ground floor has a convenient store, right next to the train station and there is a 24hrs Macdonald nearby.

Very clean, basic hotel with upscale looking lobby and better breakfast than most hotels of the same

class in the US.

The whole area was pristine, had a wide changing room and shower space, and stays open almost all night.

Good breakfast menu and toys are available for kids

Bath was large and deep (stayed on the 11th floor.) Beautiful view of the city.

Staff were very helpful for all our needs.

the breakfast is delicious.

Himeji is a small city found about halfway between Okayama and Kobe. The city is most famous for being the location of the Himeji Castle and for its picturesque old-Japan look. The character and atmosphere of the city has led it to be featured in a number of Japanese and foreign films, including the film The Last Samurai. Kobe and Osaka have the nearest domestic airports, and international travelers arrive via Kansai International Airport. Train and bus services make for a convenient final leg into Himeji.

Without a doubt, the greatest attraction Himeji has to offer is its castle. It is one of few in Japan that has survived the turmoil of time and is considered to be the most beautiful of all the country’s castles. Nicknamed the White Egret Castel, Himeji Castle was registered in 1993 as a UNESCO World Heritage site. Complementing the castle is the Koko-En Garden, a collection of nine Edo-period walled gardens located on the western edge of the castle’s outer moat. The Senshime Shrine is the only shrine in Japan associated with a castle, and its nearby lookout provides great views. Away from the castle are must-see sites such as the Engyo-ji Temple, popular among locals for being a setting in The Last Samurai, and Tegarayama which features a couple museums, an amusement park, an aquarium, and a botanical garden. Shopping and dining are abundant in areas such as the main shopping street of Miyuki Dori.

Be sure to check out the interactive map of Himeji for information on hotel locations, attractions, and must-see destinations.