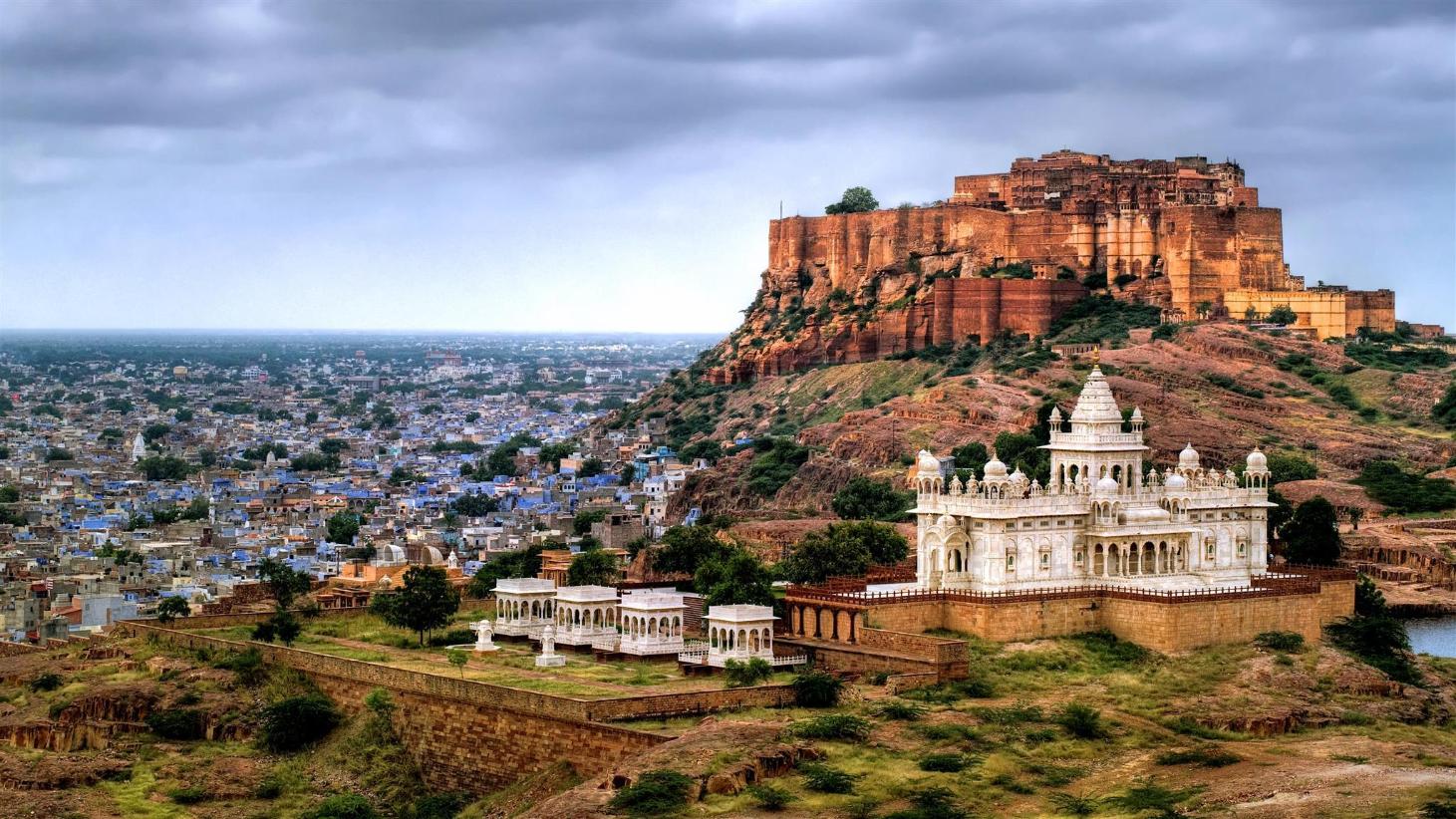 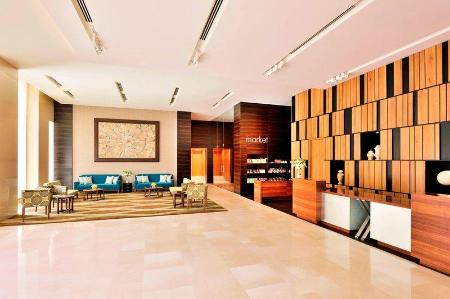 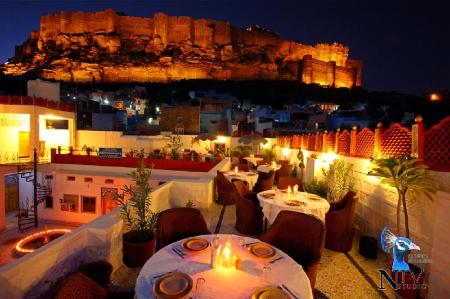 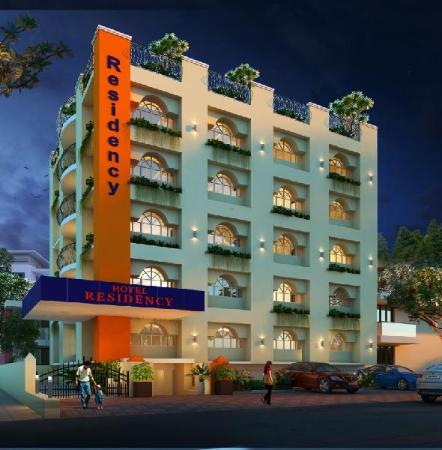 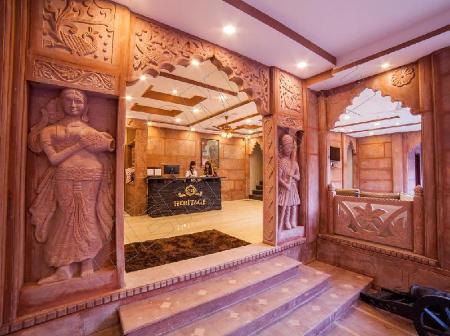 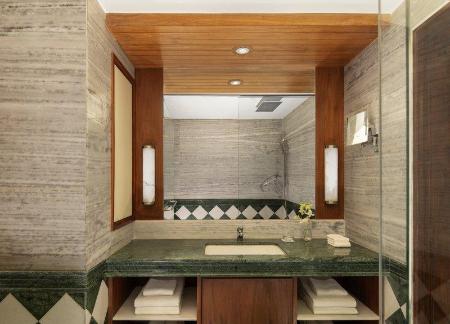 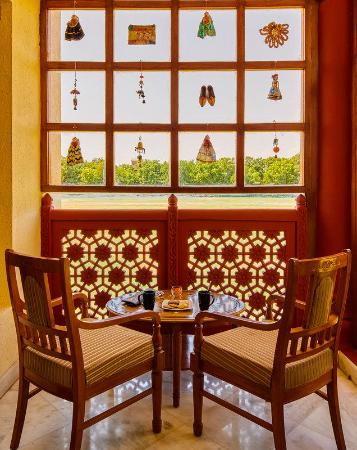 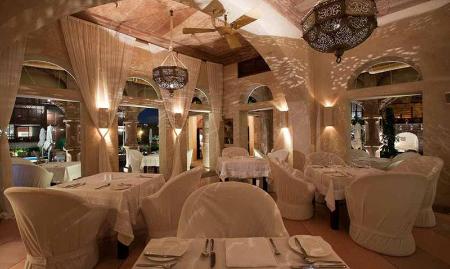 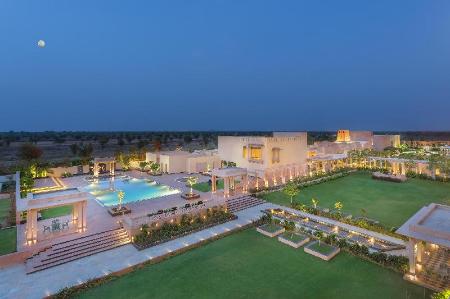 Toon alles
Welcomhotel by ITC Hotels, Jodhpur
Sirodi, Jodhpur - Bekijk op de kaart
"The options for dinner and breakfast were plenty and it was very very tasty too..."
8.8 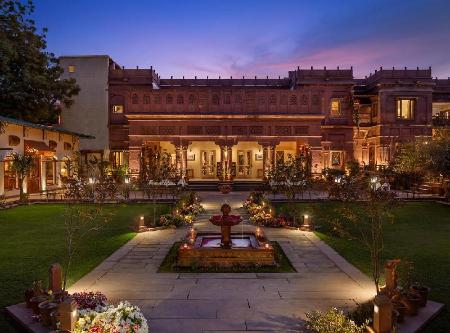 Jodhpur is located in the Rajasthan State of India, on the edge of the Thar Desert. The city is sometimes referred to as the Blue City because of the many of the houses and buildings are painted blue, which makes for a stunning vista from one of the hilltop viewpoints. As the second largest city in this state, Jodhpur is well connected to most other major cities in India either by rail, road, or air via Jodhpur Airport.

Jodhpur has a lot to offer by way of views and experiences, especially to the adventurous traveler. One of the biggest attractions in this city is arguably Mehrangarh Fort, which is a massive structure with a history of over 500 years, dominating the rest of the city. Mehrangarh houses an impressive museum and some of the most elaborate buildings in the city. Besides exploring all that can be found within, the fort is also the best place to get incredible panoramic views of the city from almost all angles.

Another feature of the Jodhpur skyline is the distinctive Jaswant Thada. It was built over a century ago in honor of the Maharaja Jaswant Singh II, and is now a popular destination especially among visitors who can’t resist the unique white structure in the midst of this blue city.

There’s much more to see and experience in Jodhpur, and the interactive map on this page is a great way to explore where the attractions and hotels can be found in this stunning city.