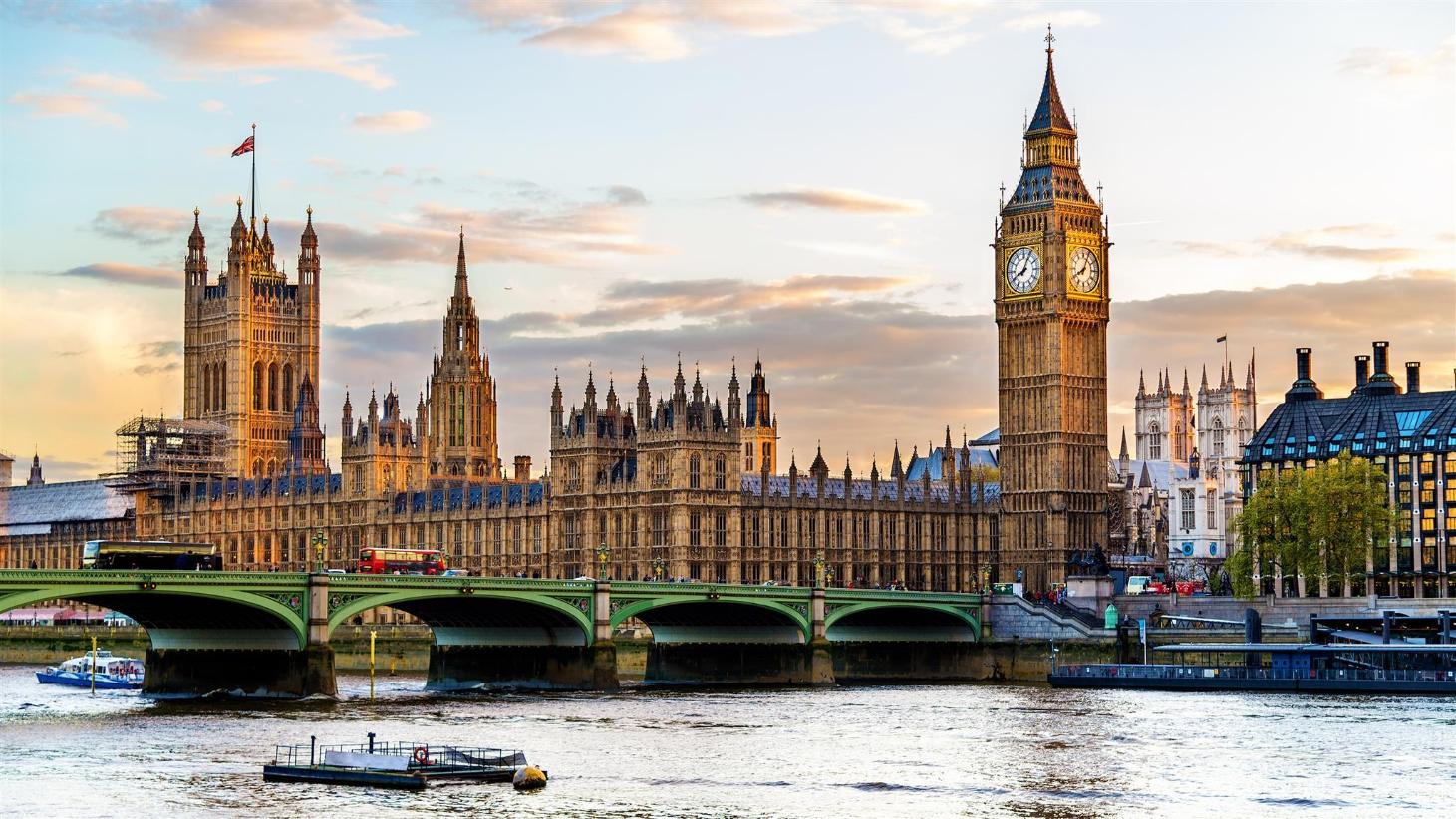 A stunning city of architectural and historic beauty as well as a vibrant arts scene, London is certainly a favorite destination for many world travelers. It's one of the world's most exciting capitals, and a great starting point for exploring the rest of Europe. London is served by five airports, with Heathrow Airport and Gatwick Airport being the most well-known travel hubs. Hotels near Gatwick Airport are convenient for quick stopovers in the city and considerably cheaper than hotels in central London. For travelers arriving via train, hotels in Bayswater and Paddington are plentiful and comparatively inexpensive.

Getting around central London is easy via the tube – a vast connection of subway lines that serve the inner city. When the weather permits, the walk between the most famous sites like Buckingham Palace and the Tower of London should not be missed.

London is home to beautiful architecture, as evidenced by buildings such as the Houses of Parliament, Westminster Abbey, and Tower Bridge.

Live music is a staple of the London lifestyle, with concerts and shows highlighting nearly every night of the week. London is one of the most recognizable destinations in all of the world, and a city that sets the standard for what it means to be an elegant metropolis.

There’s much more to see and learn about London, and the interactive map on this page is a great way to find out where the attractions and hotels can be found in this exciting city.