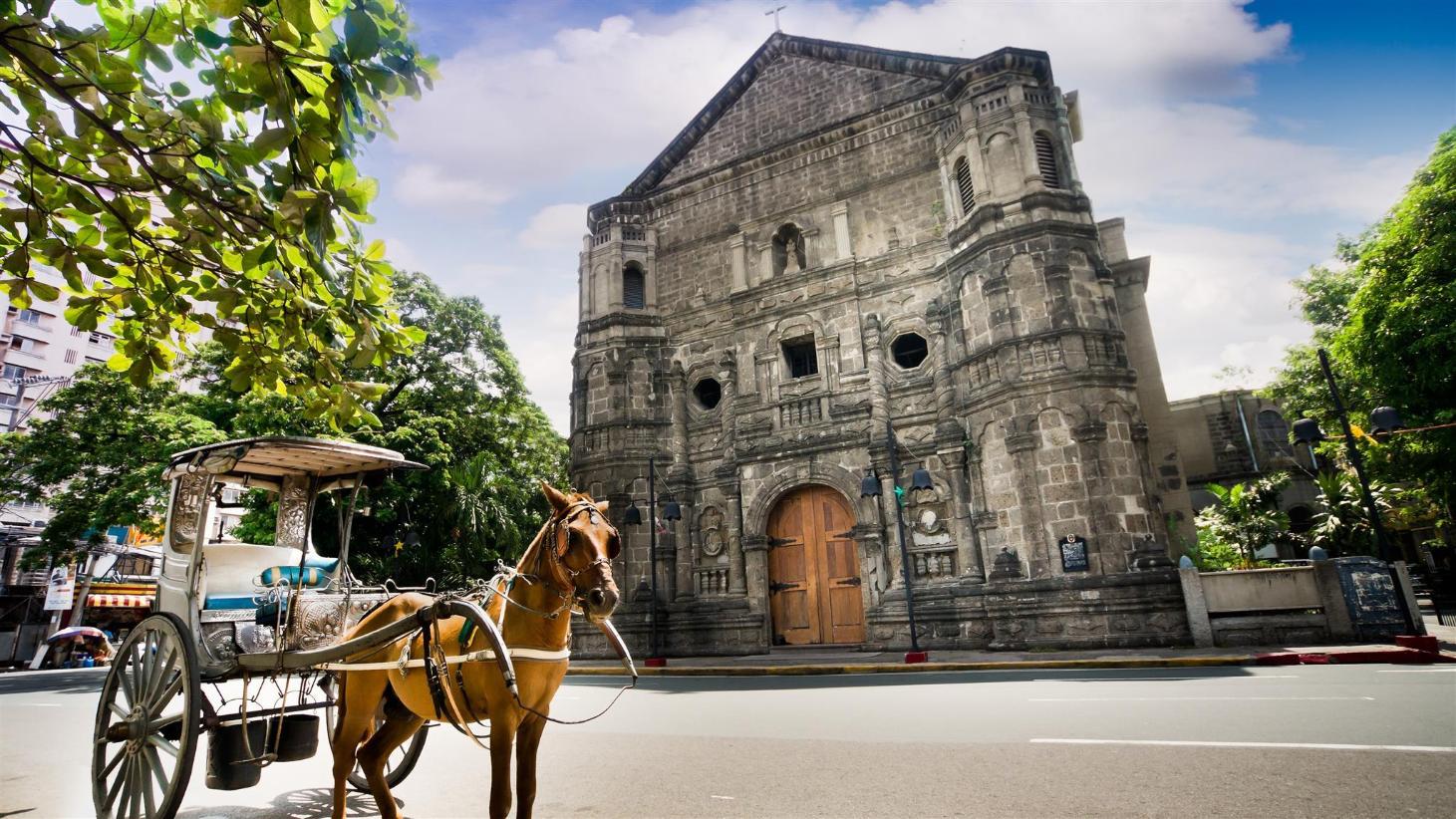 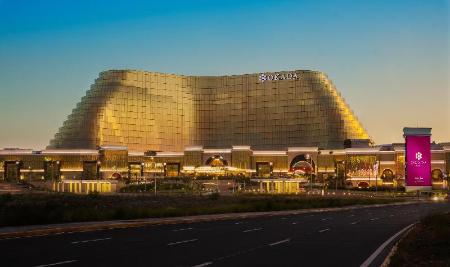 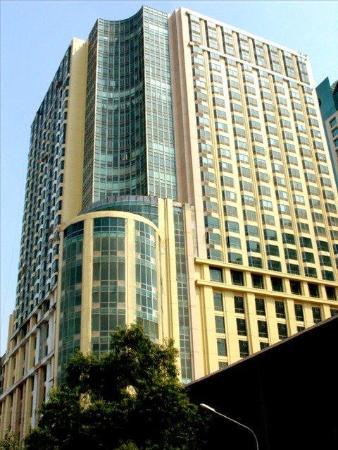 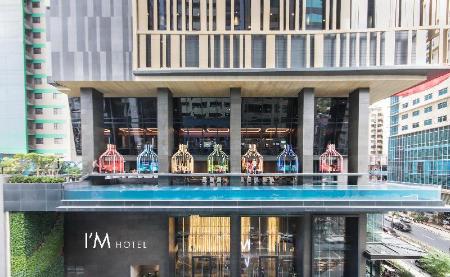 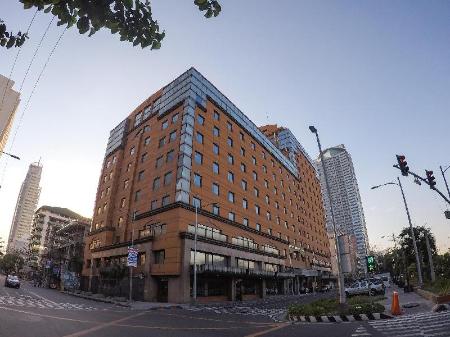 Toon alles
Bayview Park Hotel
Ermita, Manilla - Bekijk op de kaart
"Bayview Park Hotel offers you all you need and is medium price rated, worth a very good 4 stars hotel (but below 5 star) Located at the end of Roxas boulevard near Ermita and surrounded by fastfood & starbuck coffee house You can see that some parts of the hotel need to be renovated, but all in all the hotel is worth the peice you pay !"
Toon meer
8.1 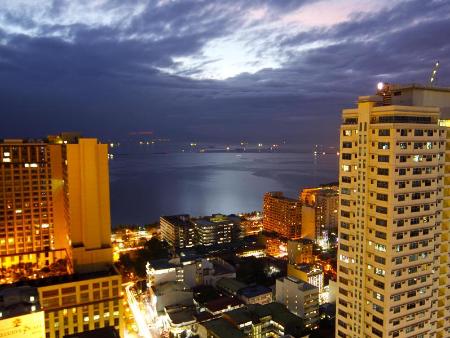 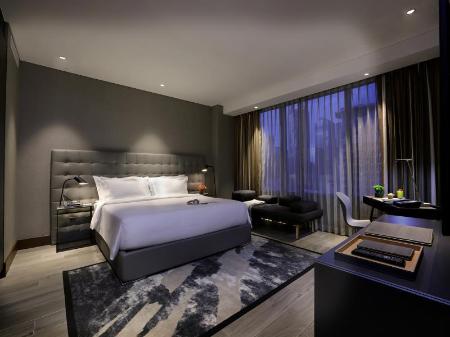 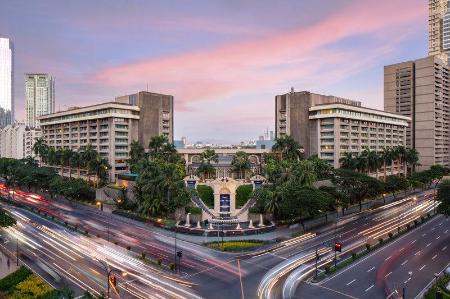 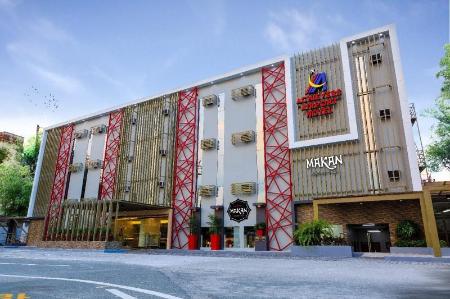 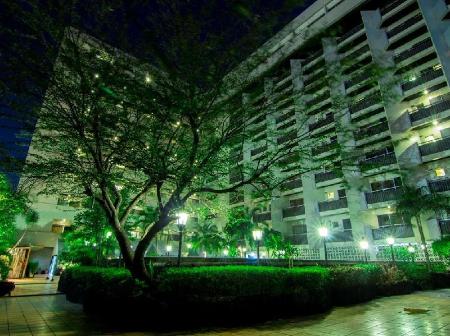 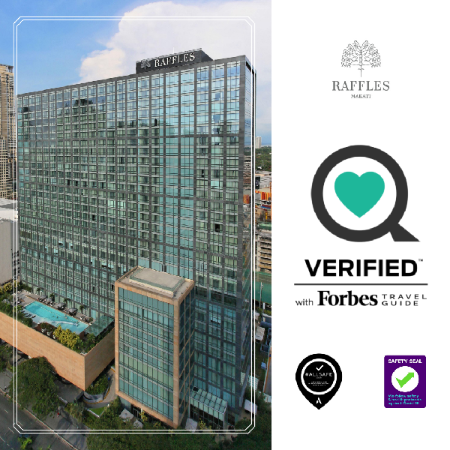 The capital of the Philippines, Manila is one of the busiest and most densely populated cities in South East Asia. The city is served by Ninoy Aquino International Airport, and travelers have a wide range of accommodations from which to choose with many options available near the airport, Pasay, and Manila Bay.

The commercial center of the city is Makati, where a wide array of restaurants and bars cater to practically any taste and offer everything from Chinese cuisine to American cheeseburgers. In the middle of the chaotic city are many parks to provide a respite to locals and travelers, with Rizal Park being the most iconic.

Another popular attraction in Manila is the 18th-century Fort Santiago in Intramuros, which was once a prison but has since been transformed into a park.

Commonly considered one of the better amusement parks in Manila, Enchanted Kingdom is perhaps the most popular destination for young adventurers. Separated into themed areas, the park features a great many rides, including one of the tallest rollercoasters in the world. With many exciting attractions, culture, and historic architecture, Manila is definitely a destination not to be missed.

Find out where the hotels, attractions, and other must-see destinations of Manila are located by exploring the interactive map on this page.