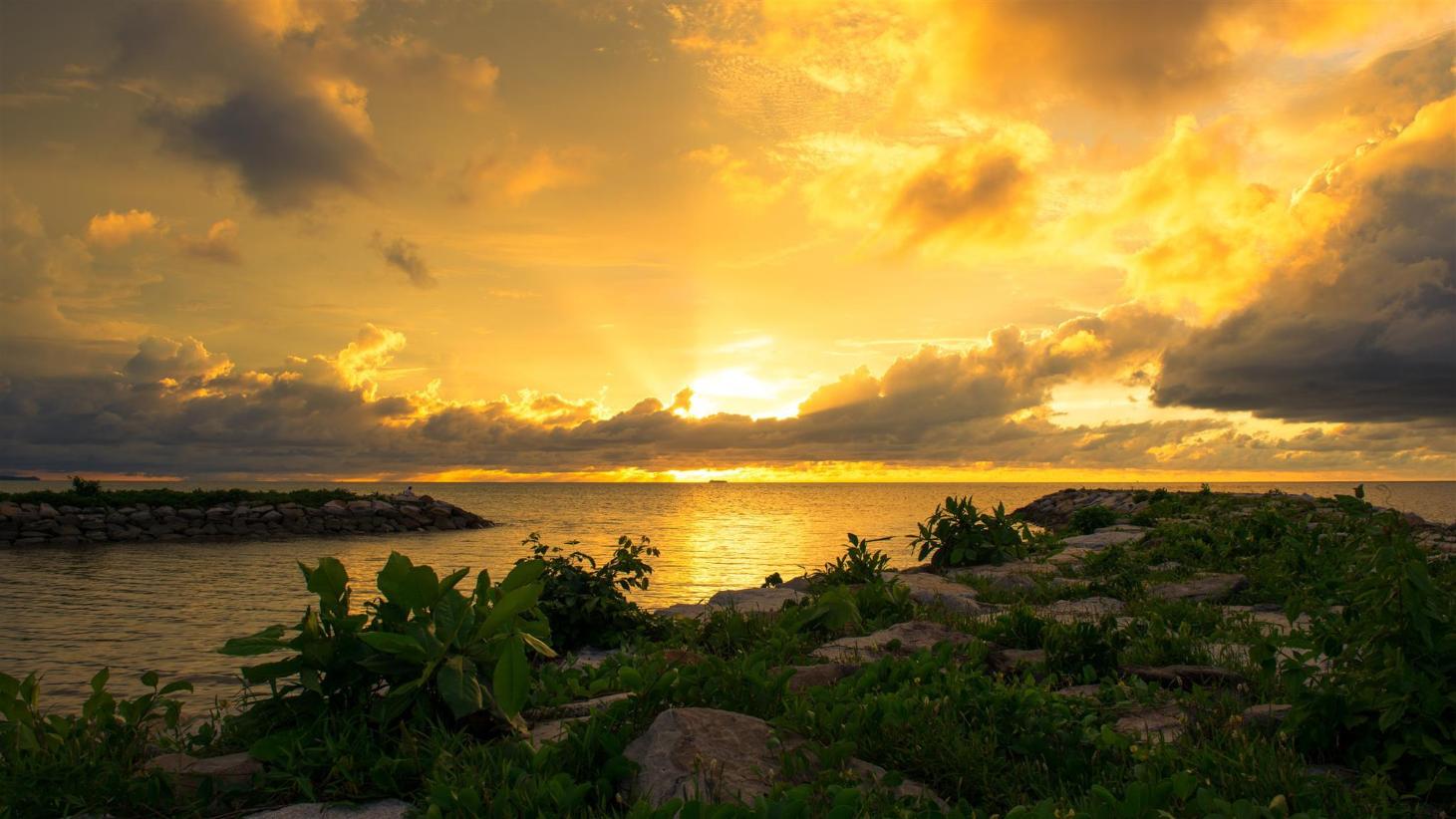 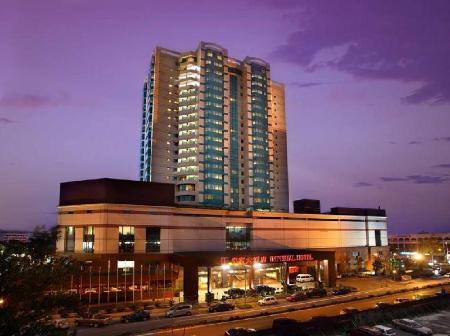 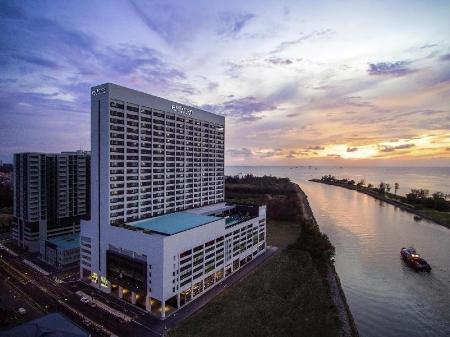 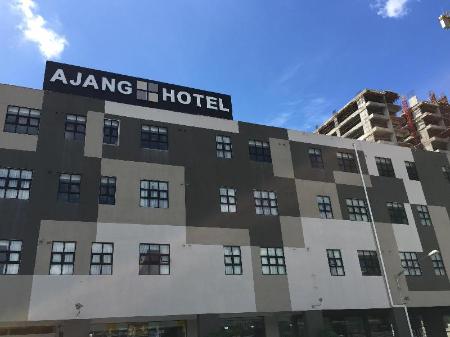 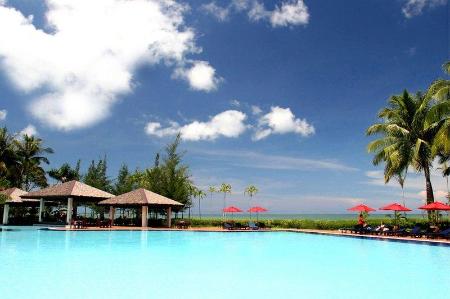 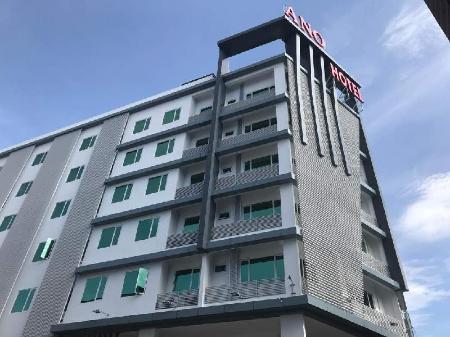 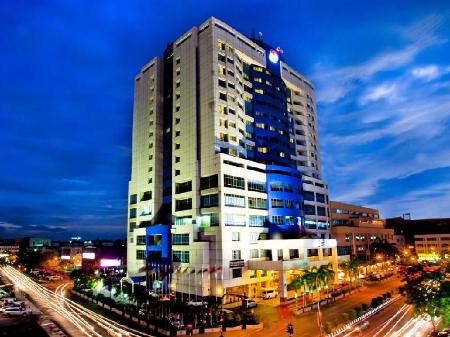 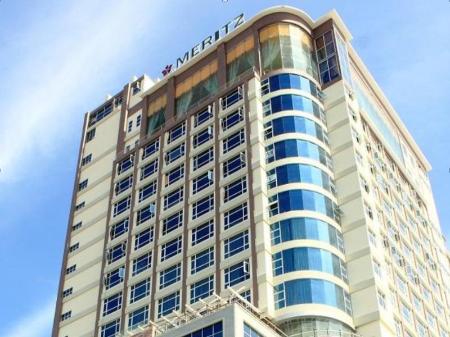 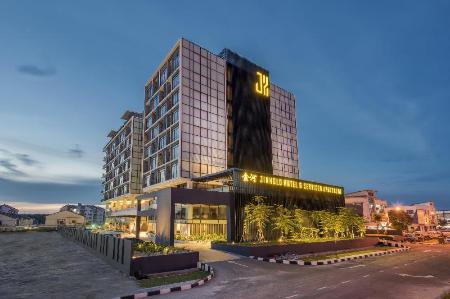 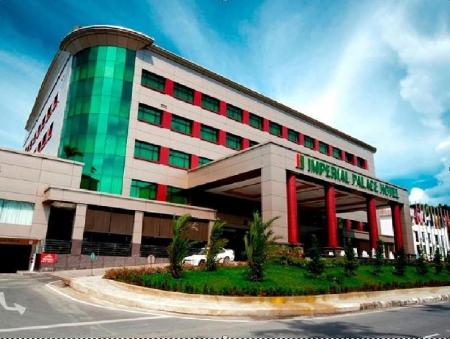 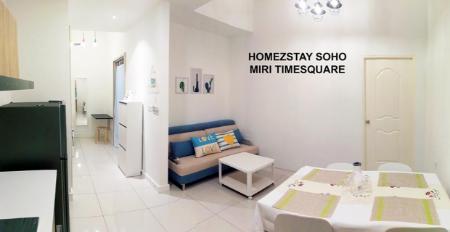 A good location for a short trip and staycation.

Overall the quality of stay was satisfactory.

Food was a plenty and good.

The hotel location is very good and easily to find food and drinks.

The staffs were friendly and helpful.

Overall the stay was satisfactory.

Lovely place we love it!

Miri is a small coastal city in the Sarawak State of Malaysia, on the island of Borneo. The city’s economy is largely influenced by the petroleum industry, many of the multinational oil and gas companies having important bases here. As such, the city is home to a large number of expatriate employees of this industry, which has certainly affected the local culture and atmosphere. This small city is definitely much more cosmopolitan than many in the area. The city is served by Miri Airport, which is located in the commercial center and has a large collection of hotels surrounding the area.

It’s important to remember that Miri is mostly a residential city, and most visitors to this city are often here on business. However, those who are visiting on vacation can still find some interesting sites to explore, such as shopping for local fares and handcrafted souvenirs at the traditional Tamu Muhibbah.

There are several other markets and shopping centered concentrated around the city, as well as an urban park in the middle of the city which provides the perfect setting for a natural escape while still staying close to the metropolitan scene. Culture seekers and devotees of the Buddhist faith will enjoy a visit to the Tua Pek Kong Temple, which is located in the middle of the commercial center and therefore is surrounded by several hotels.

Find out where the rest of the hotels and attractions of Miri are located by exploring the interactive map on this page.