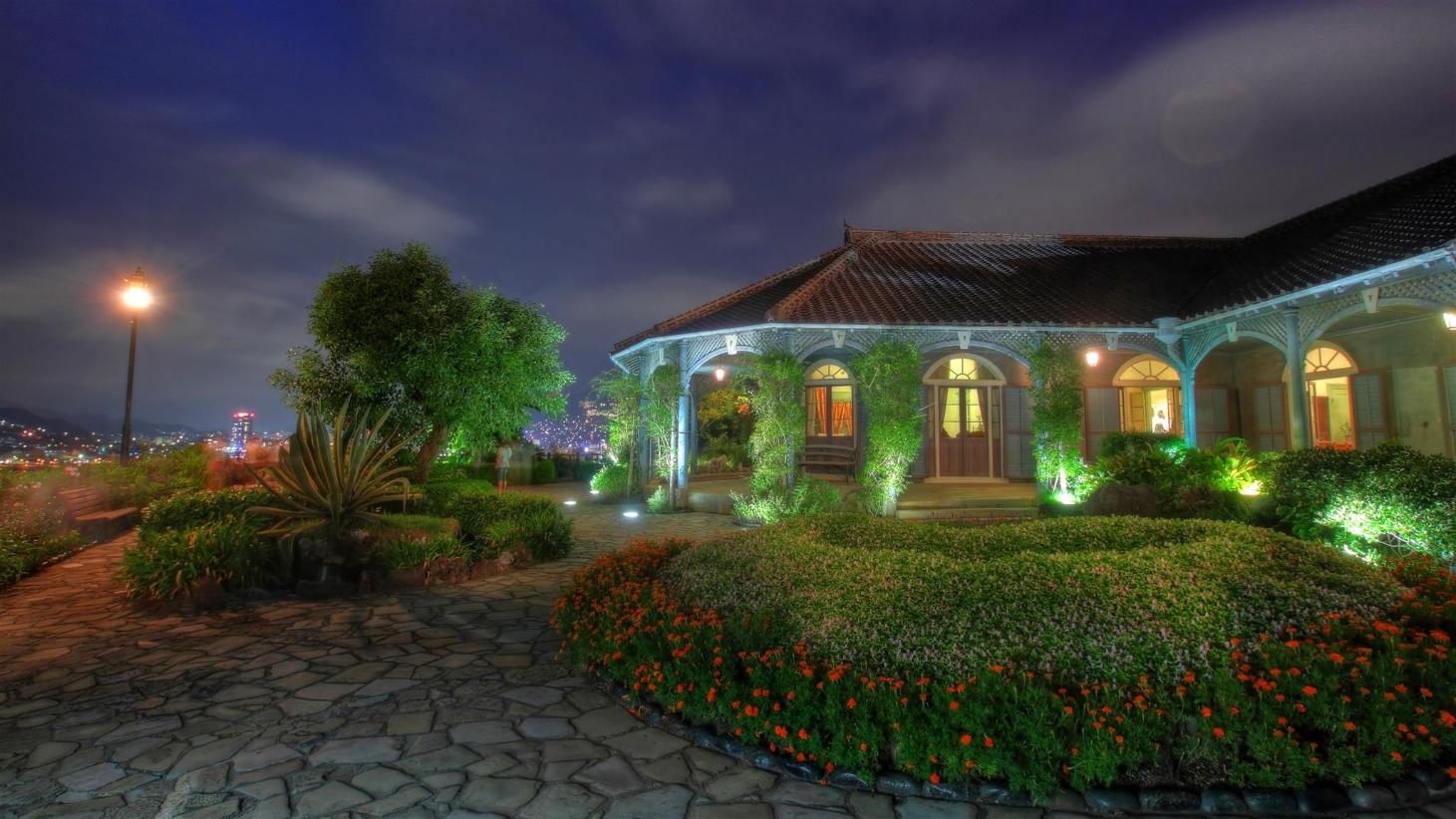 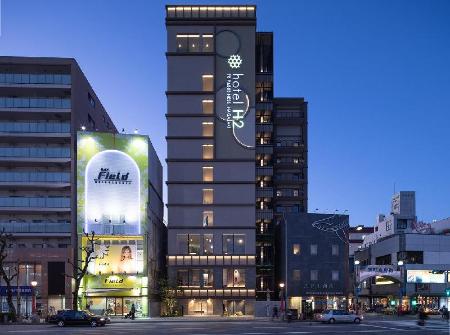 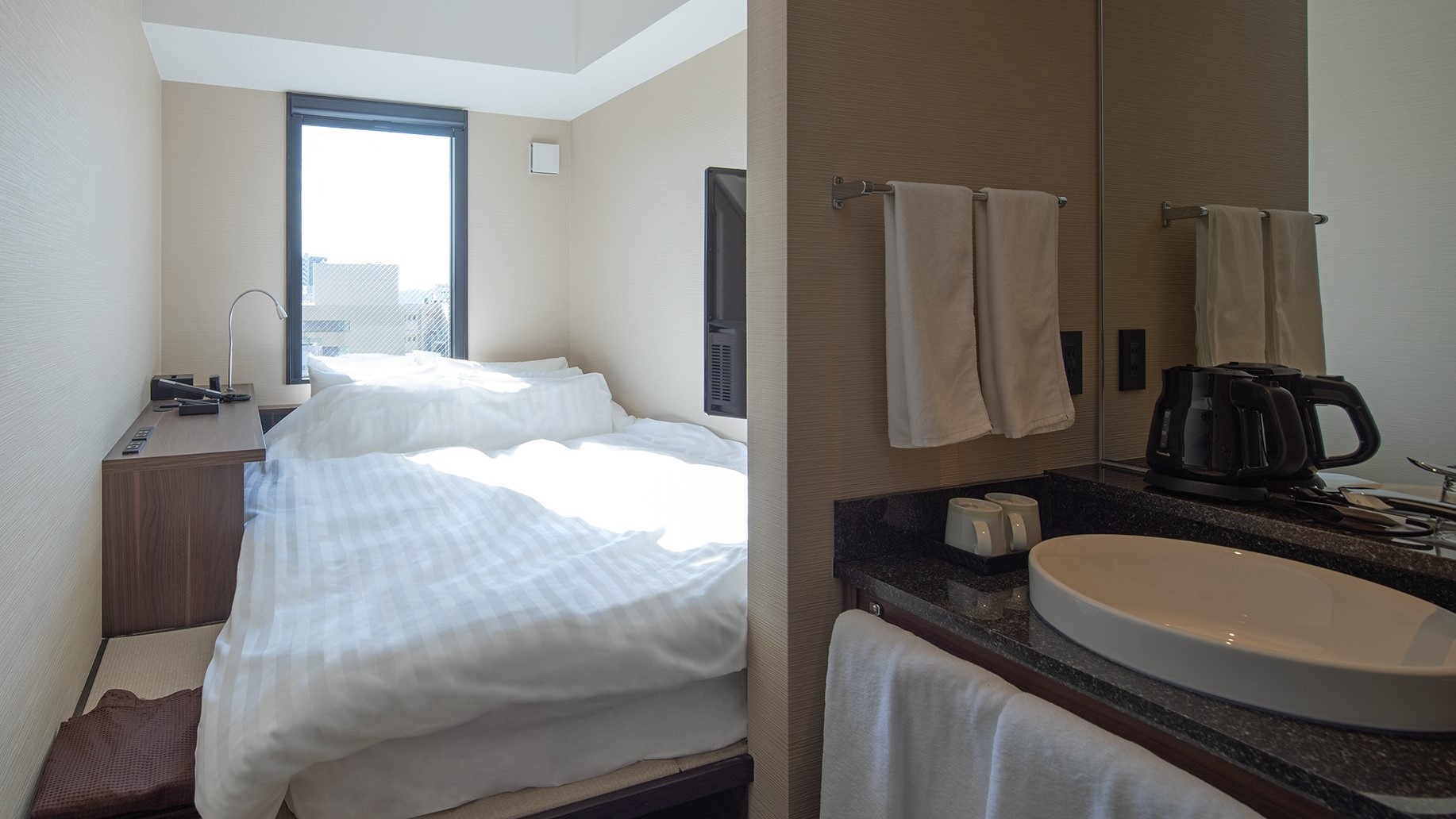 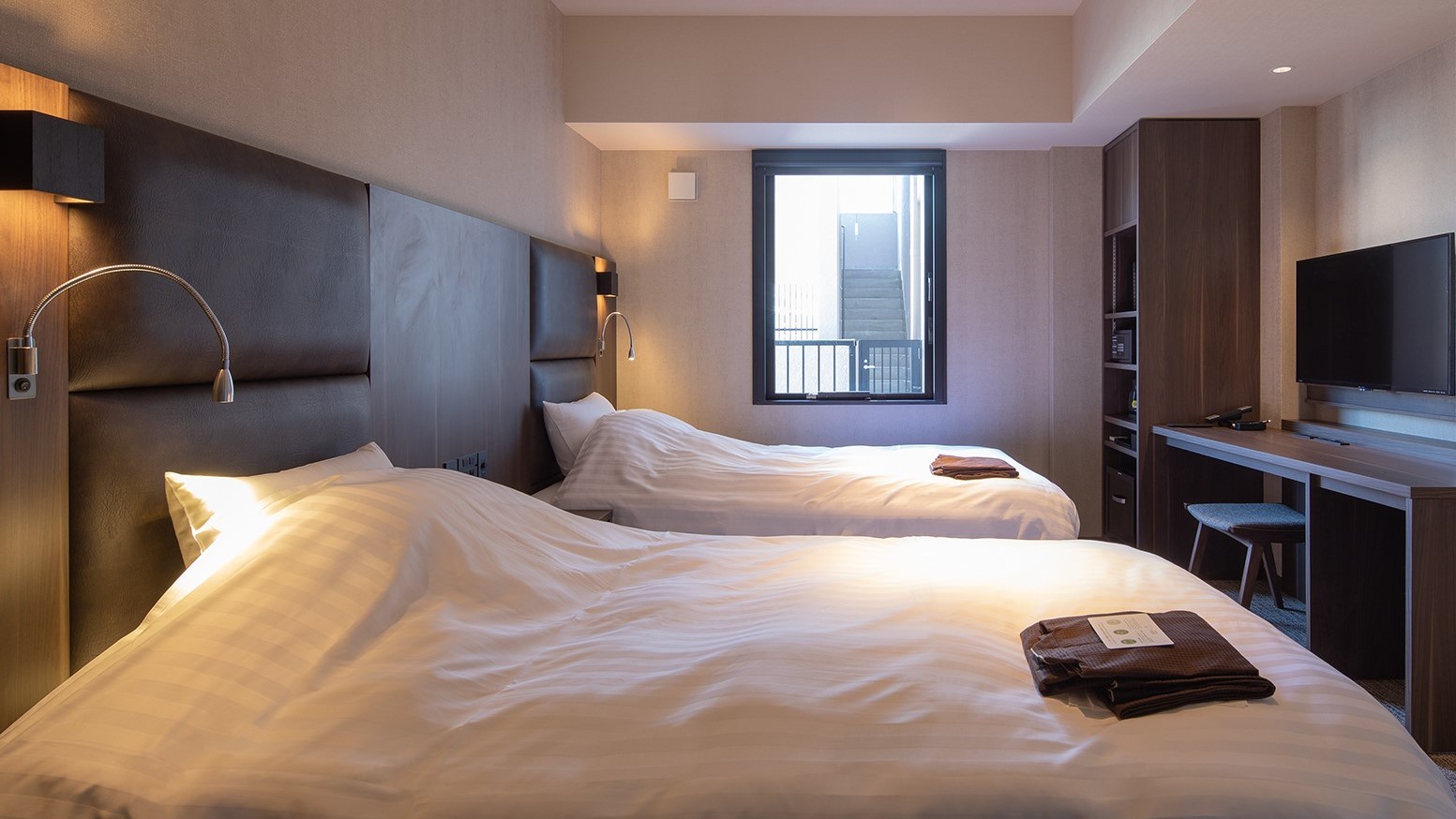 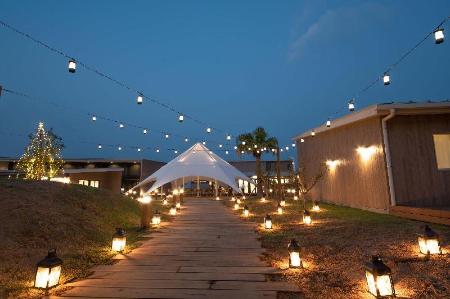 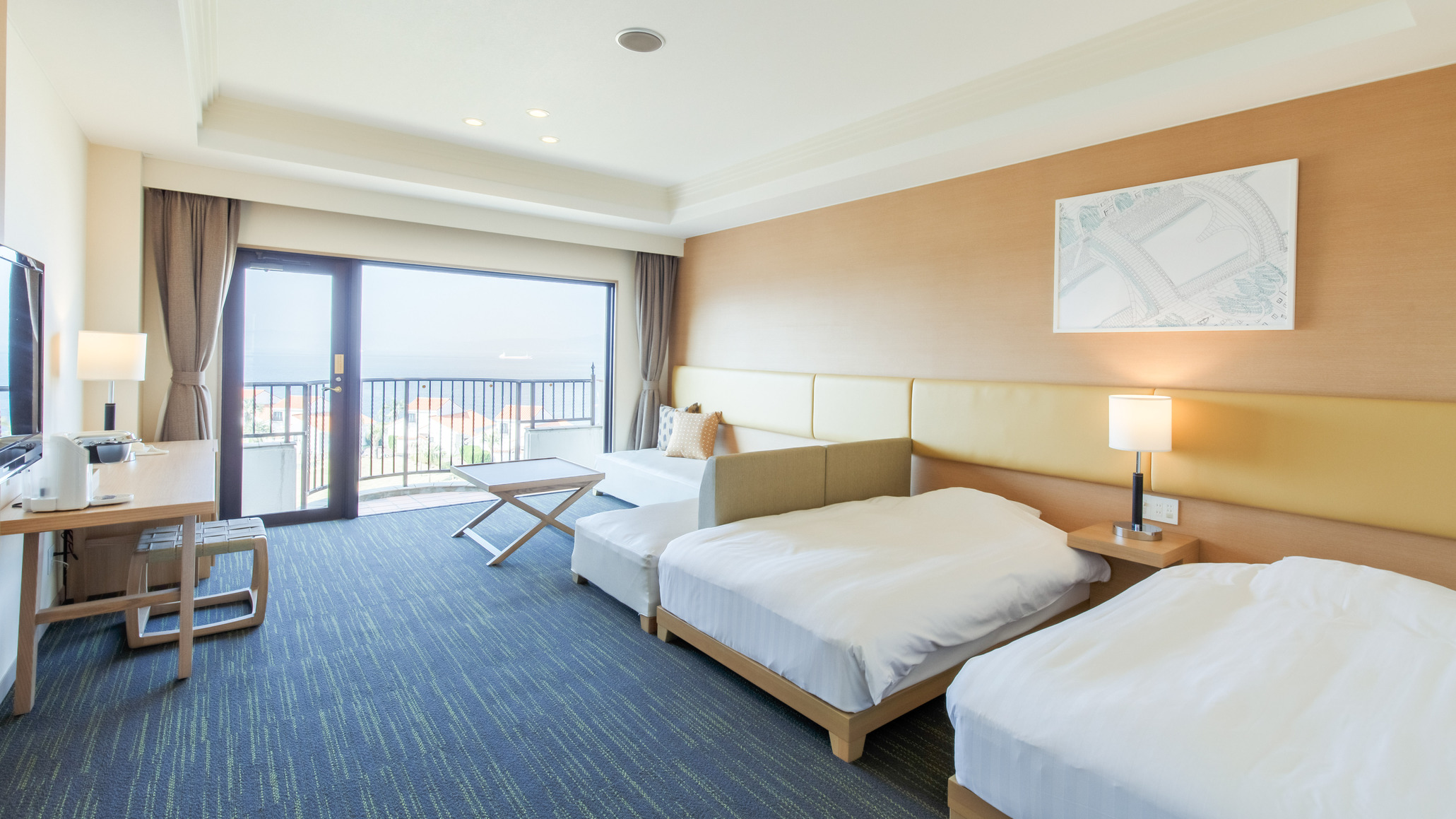 Toon alles
i + Land nagasaki
Nagasaki, Nagasaki - Bekijk op de kaart
"We stayed in the Terrace Lodge and had a ground floor room which was huge."
8.8 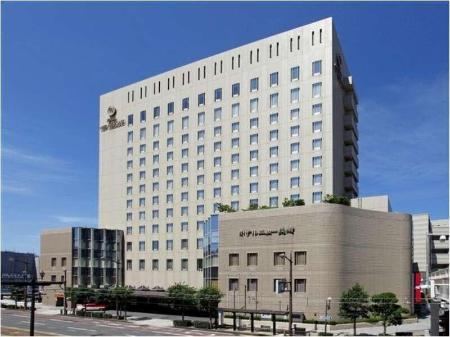 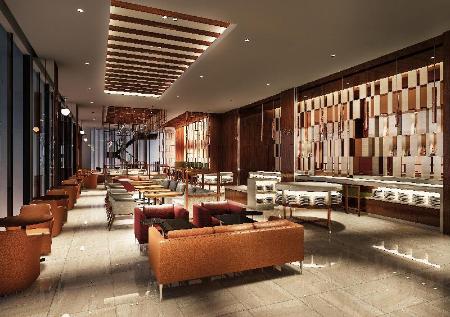 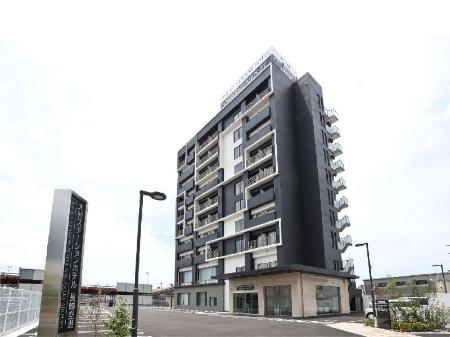 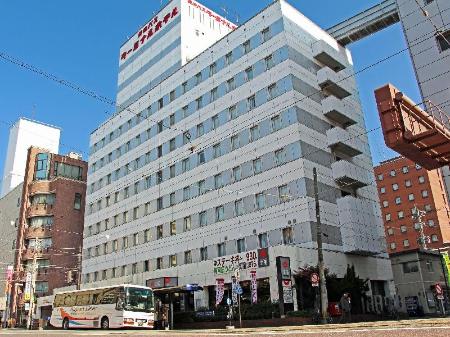 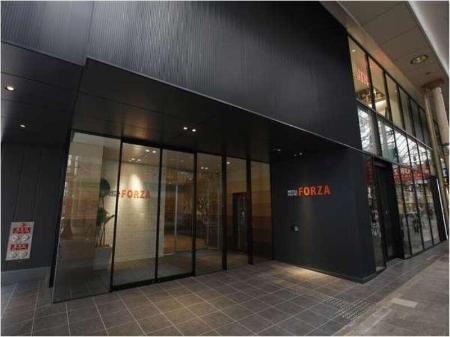 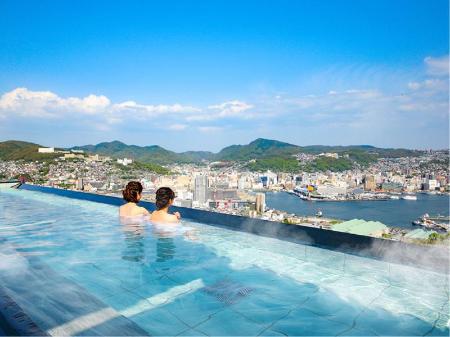 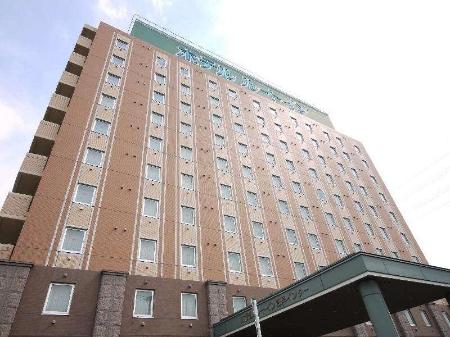 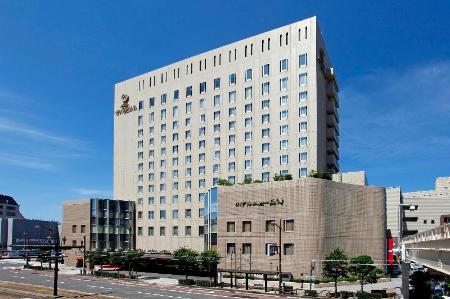 If not for that fateful day in 1945, Nagasaki might have been known for its rich colonial history or its natural beauty. While most international tourists come with visions of the atomic bomb, there is a great deal more to see and do here.

Nishizaka Hill rises north of Nagasaki Station. In the early days of Japan’s involvement with the west, a band of 26 Christians from Japan and Europe were crucified on this hill. Hundreds more martyrs followed in the coming years. Today, the Twenty-six Martyrs Museum is one of the most visited sites in the city.

Peace Park is the other must-see in Nagasaki. This is where the bomb exploded three days after Hiroshima was leveled. Look for the black pillar that marks the epicenter of the blast. One out of three residents died in the aftermath of the blast, and they’re memorialized in this poignant park.

A visit to Dejima is also interesting, especially for foreigners. When Japan closed its doors to foreign traders in the 17th century, a small band of Dutch traders were allowed to continue living on an artificial island offshore of Nagasaki. This area was recently refurbished and signposted, and the Dejima Museum of History opened its doors.

One of the biggest attractions for domestic tourists is in Sasebo, which is just outside the city center. Families flock here to spend a day at the Dutch-themed park. The contractors even imported bricks from the Netherlands. Many family-oriented hotels in Nagasaki are found here. There is also plenty of family-friendly accommodation near Nagasaki Airport.