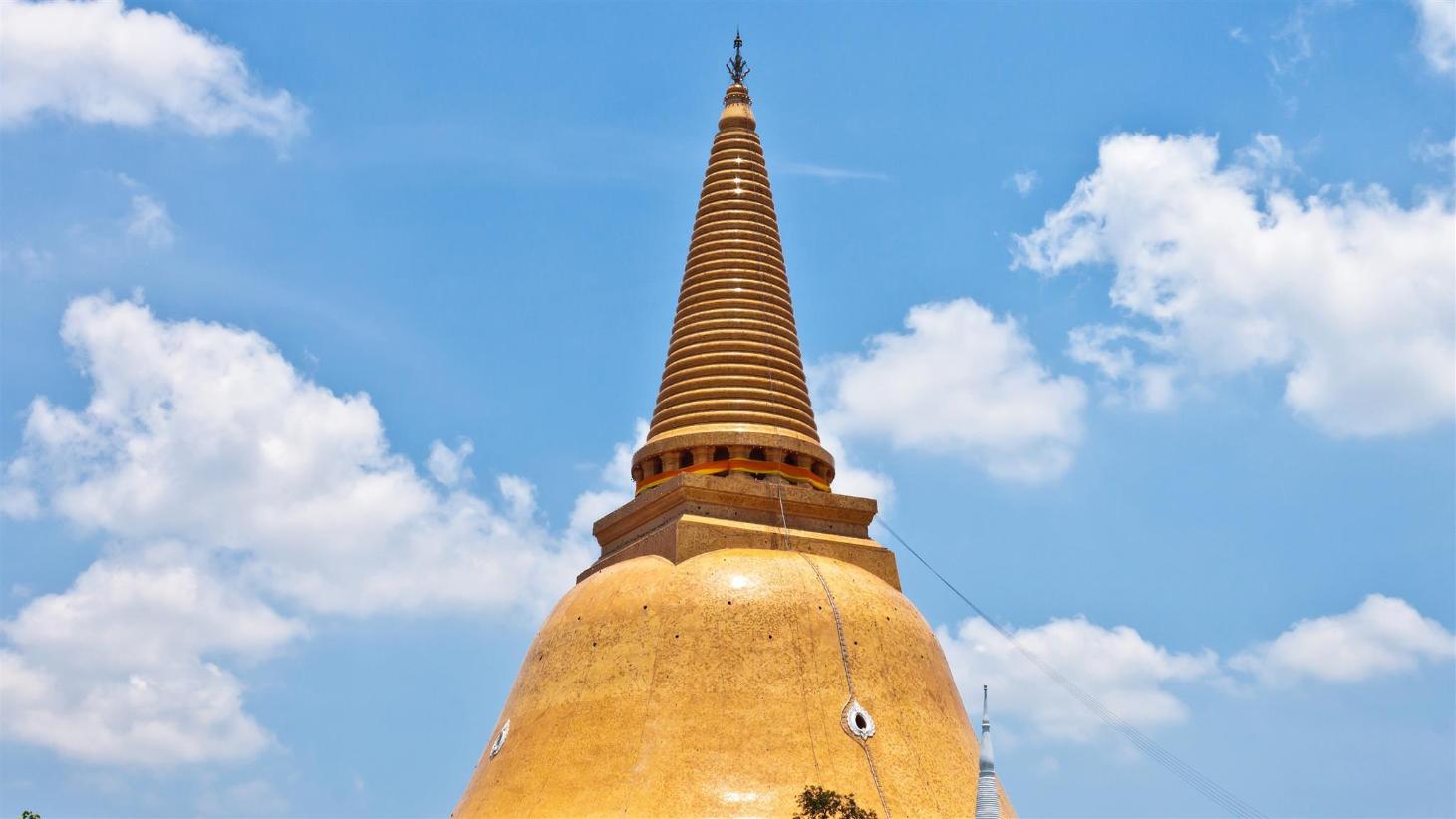 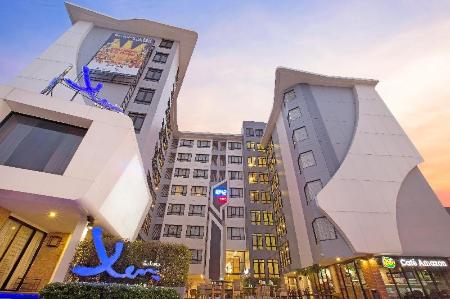 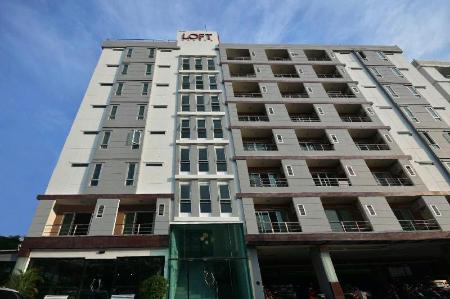 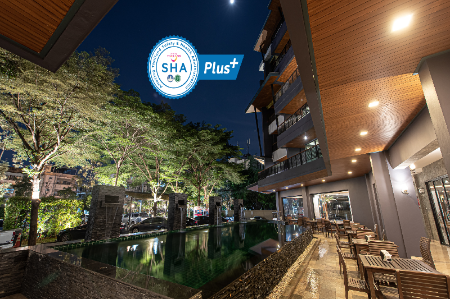 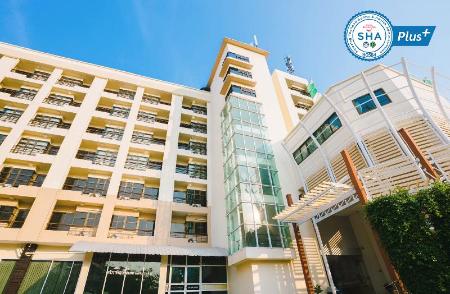 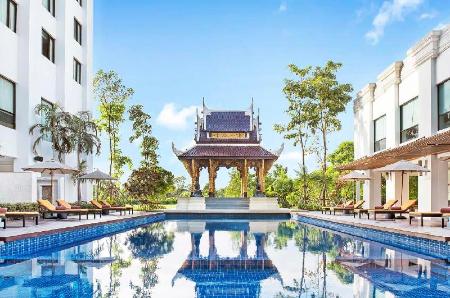 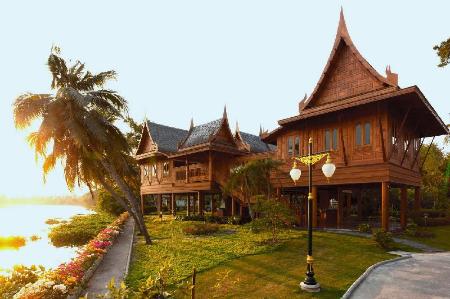 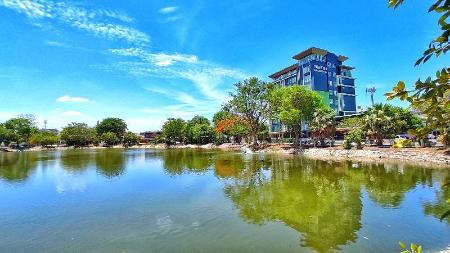 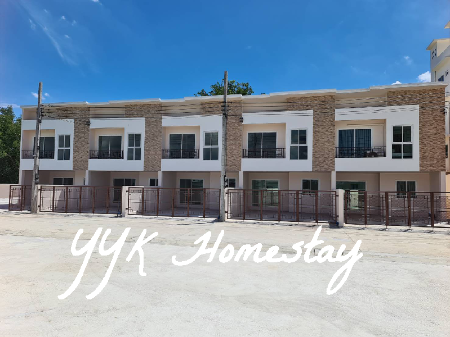 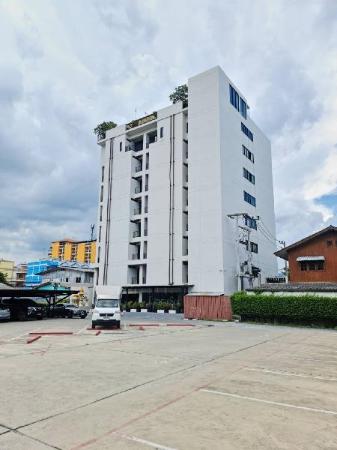 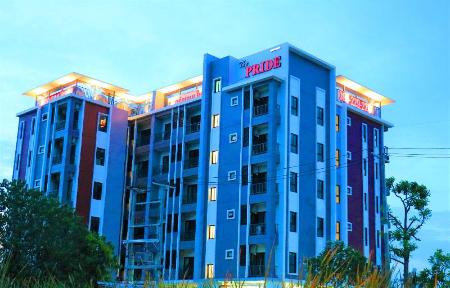 was close to perfect

Great place, love it so much

I got a nice massage at the spa for a rather reasonable price.

It's quite convenient here, having wifi, tv, fridge, parking area, café, plus it's close to tourist sites.

The place is amazing.

It's business trip so we found the great place to stay, it's in the budget and the place is very clean.

Located just outside of Bangkok, Nakhon Pathom is the capital city of the province of the same name. The city’s history dates back to before the Dvaravati reign, and is considered to be the first city in Thailand to welcome Buddhism, as well as being the center of civilization during that era. From Bangkok, Nakhon Pathom is easily accessible by car, as well as buses and minibuses that depart regularly every day.

Nakhon Pathom is home to Phra Pathom Chedi an extremely important religious landmark and believed to be the first of its kind in the country. Hotels in Nakhon Pathom are generously spread out around the city center, so finding the right accommodation near famous attractions such as Wat Srisathong and the Night Market is relatively easy and convenient.

Built as a summer residence for King Rama VI, Senam Chan Palace is one of the oldest sites in the city and most popular among tourists. As the beautiful campus of Silpakorn University is also on this site, it’s a great place for a relaxing walk or picnic among a picturesque setting. Nakhon Pathom is a city that should not be overlooked, and being so close to Bangkok, it’s easy enough to reach even during a limited time in the country.

There’s a lot more to see and do in Nakhon Pathom, and the best way to discover what else this city has to offer in terms of attractions, landmarks, and hotels is by exploring the interactive map on this page.