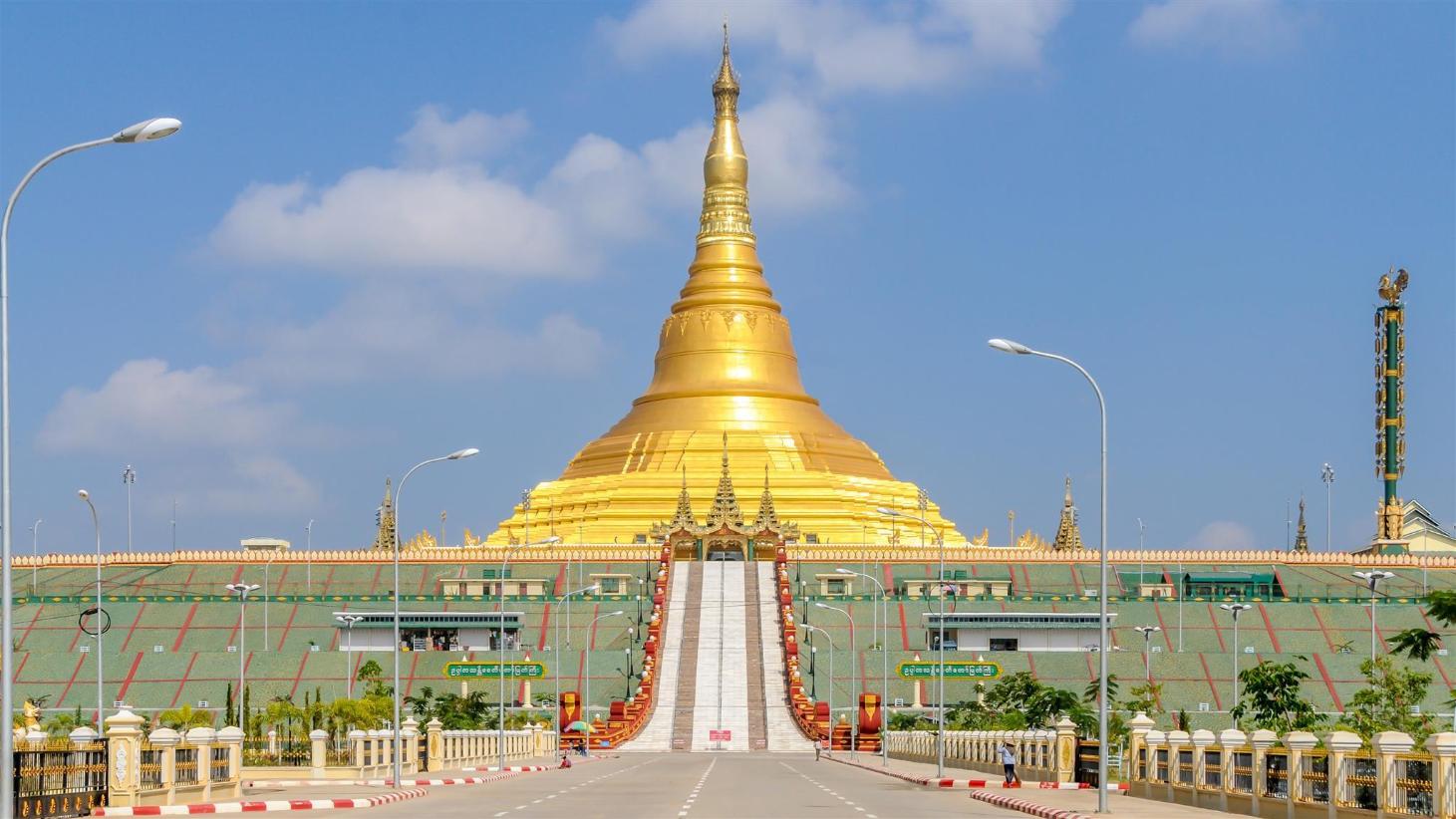 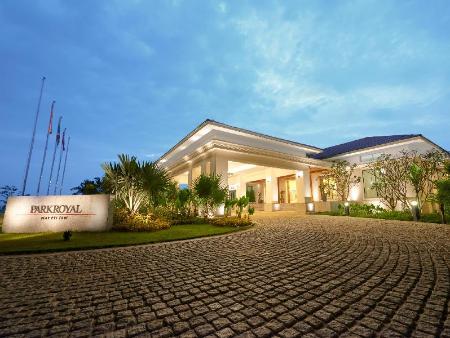 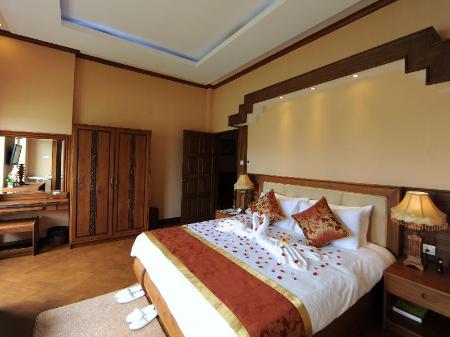 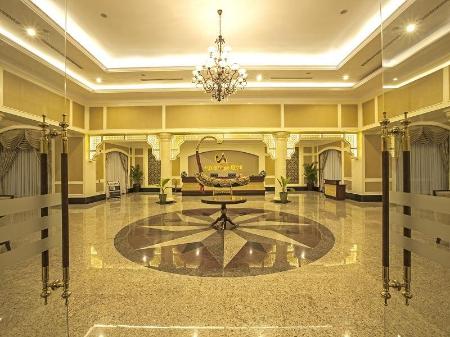 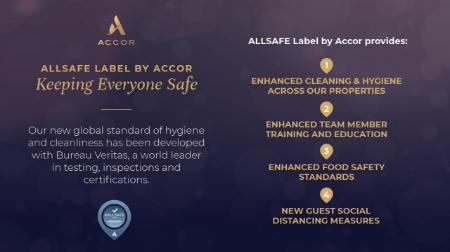 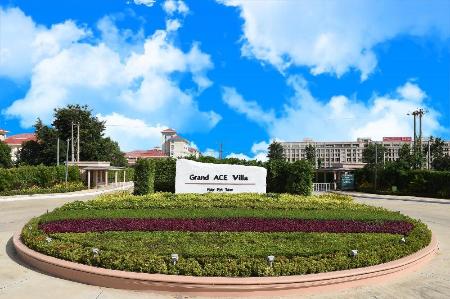 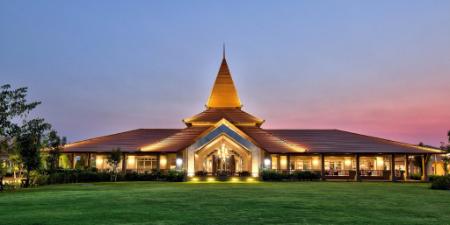 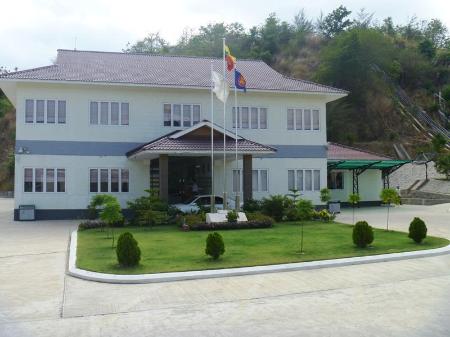 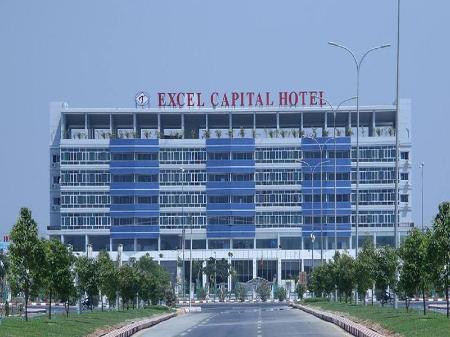 Toon alles
Excel Capital Hotel
Zuidelijk Nay Pyi Taw, Nay Pyi Taw - Bekijk op de kaart
"This is the best you can do for your Hotel and your staff."
6.6 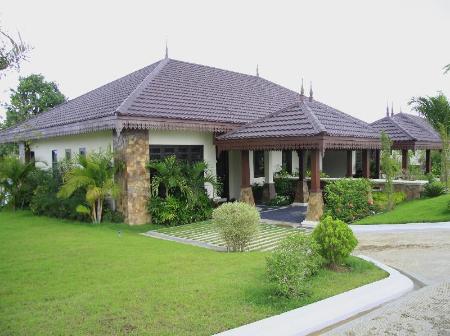 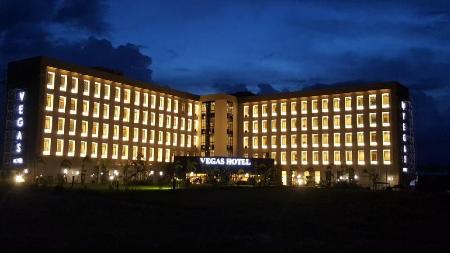 Located in central Myanmar near Pyinmana, Nay Pyi Taw is this nation’s capital city, after having taken over the role from the bigger Yangon. The government of Myanmar moved the official offices and people to this city just about 10 years ago, making it the official capital city. Nay Pyi Taw is a relatively uncrowded city that has seen a lot of government resources invested in it, as evidenced by the huge roads and other infrastructure that abounds the city. The city does have an international airport, but most travelers arrive either by train to the Railway Station, or arrange for a private car or other ground transportation.

The Uppatasanti Peace Pagoda, which sits atop a massive stairwell, is a replica of Yangon’s Shwedagon Pagoda. This one houses an important Buddha relic and is adorned with many ornaments and sculptures. It’s a massive landmark in the city, and one of the most photographed.

Visitors to Nay Pyi Taw should not miss a visit to one of the city’s many gardens and outdoor recreational spaces, such as the National Herbal Garden. This garden contains the herbs and plants from around the country that are thought to have medicinal properties. Those traveling with families should also enjoy the many waterparks and amusement facilities located at the Ngalaik Lake Gardens.

Most of the hotels and resorts, as well as the city’s two major golf courses, are all located in the designated Hotel Zone, which is lined with many properties and shops targeted toward tourists.

Find out where the rest of Nay Pyi Taw’s hotels, attractions, and must-see destinations are located by exploring the interactive map on this page.