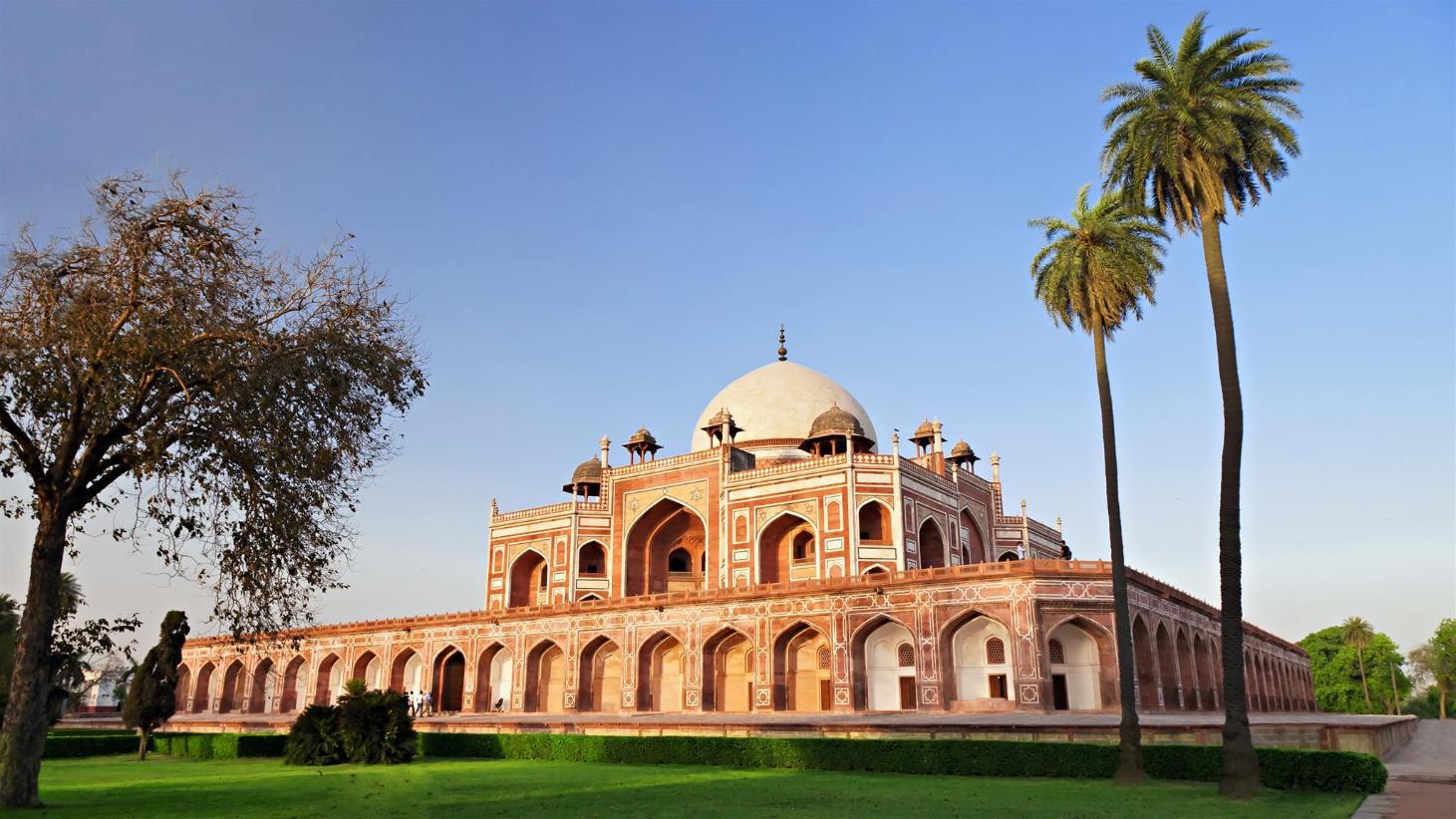 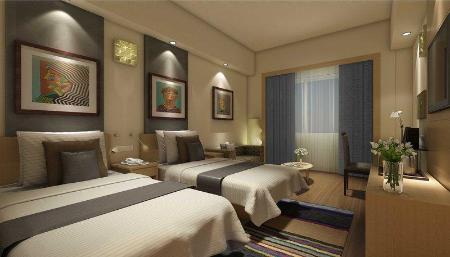 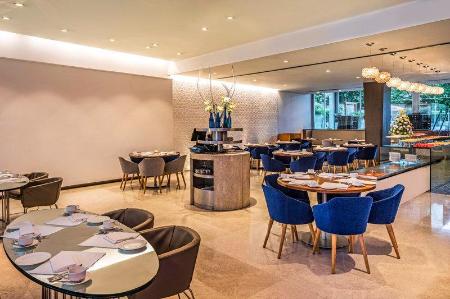 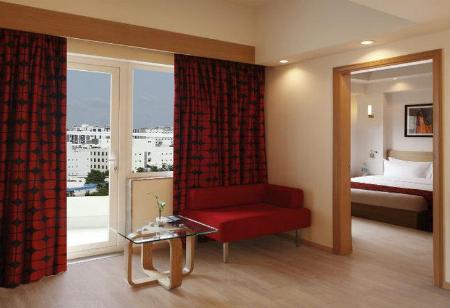 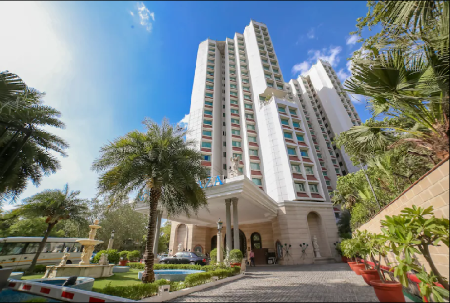 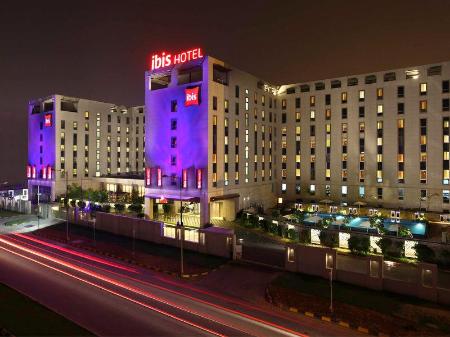 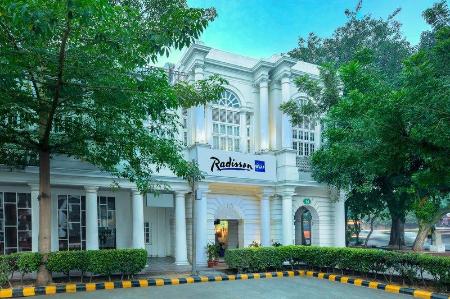 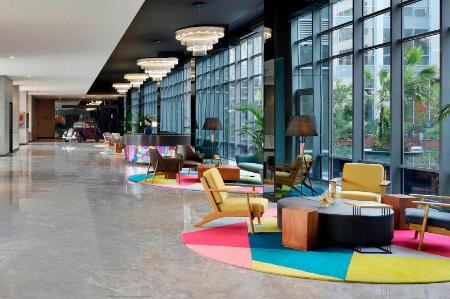 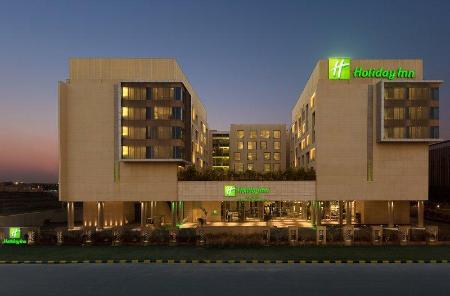 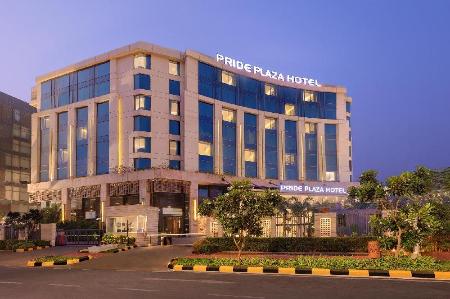 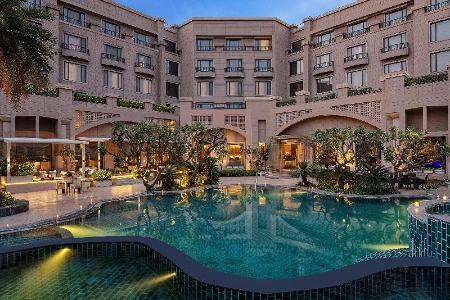 Meer over New Delhi and NCR

New Delhi is home to more sites and attractions than most other cities in India, and it seems to have enough life and energy to power the entire country. In many ways, this wild and bustling city is a perfect cross-section of the entire country.

New Delhi is unique because it was already the seat of a dynamic empire before the British arrived. While the British architecture in Delhi is impressive, it struggles to compete with massive Mughal feats like the Red Fort or Jama Masjid, sister structures of the Taj Mahal.

Most of the imperial architecture lies in what is now called 'Old Delhi'. This area caters to budget travelers and backpackers while the best selection of accommodations is found in Central Delhi. Hotels in the new city have great access to late-night dining, drinking and dancing venues, whereas those in the historic quarter quiet down earlier in the evening.

Find out where the hotels, attractions, and must-see destinations of New Delhi are located by exploring the interactive map on this page.