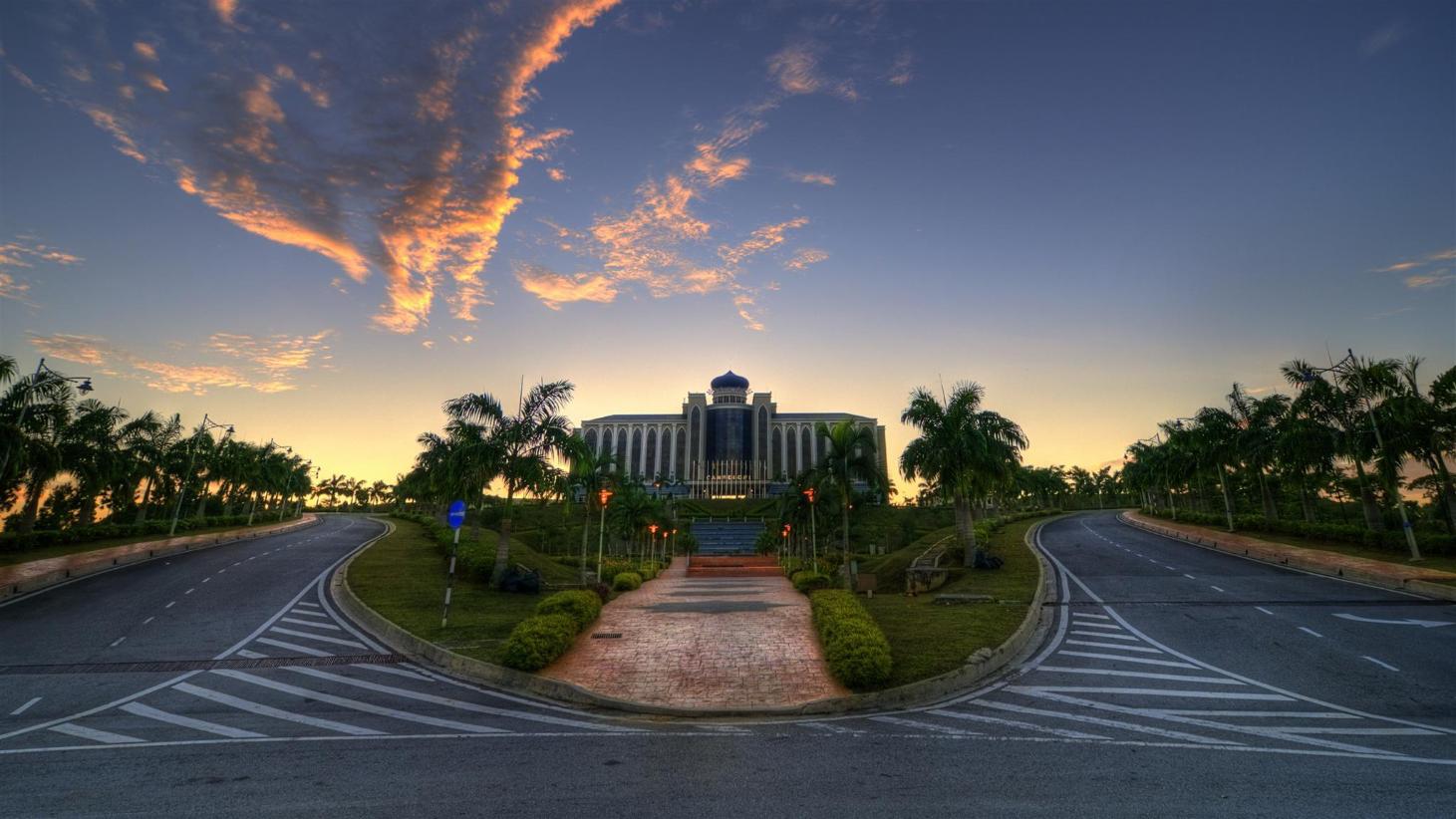 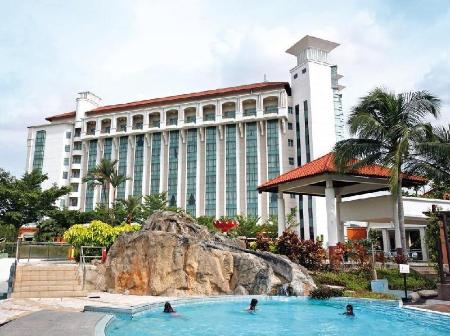 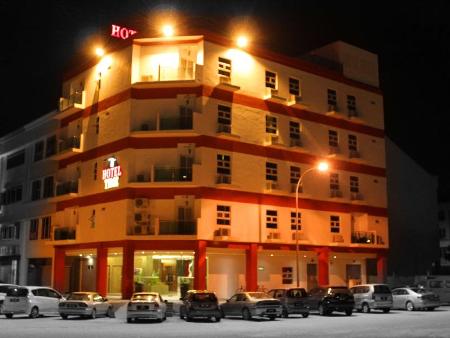 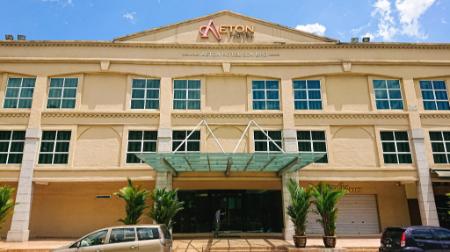 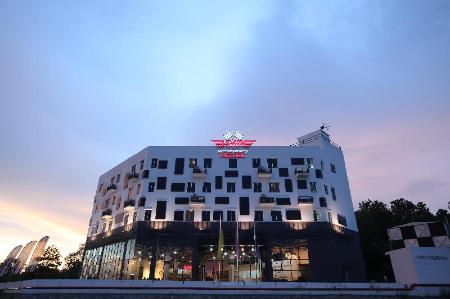 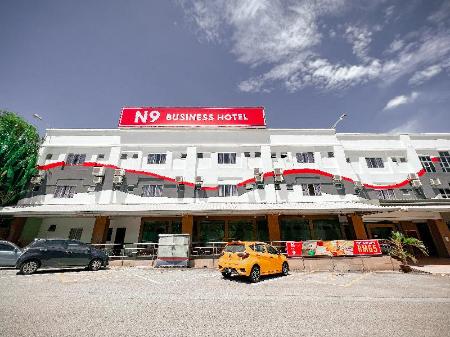 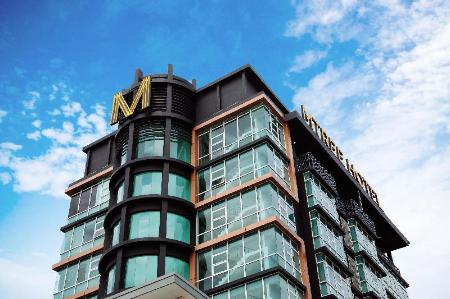 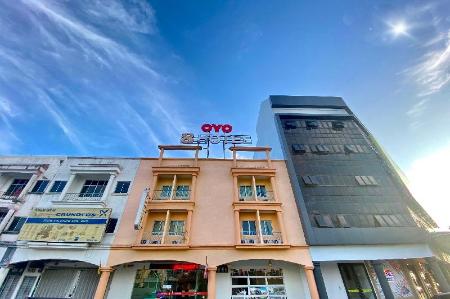 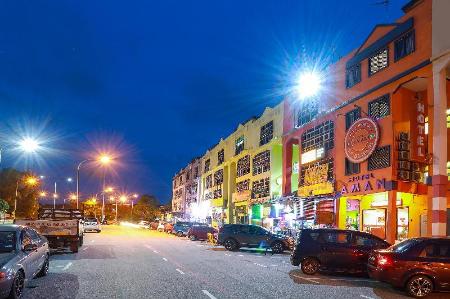 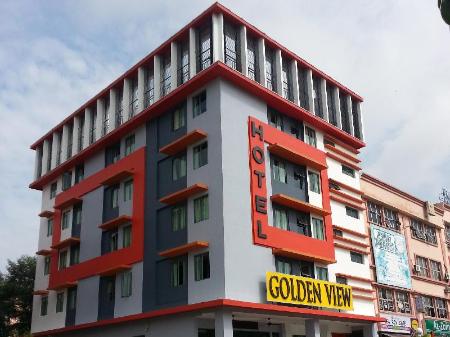 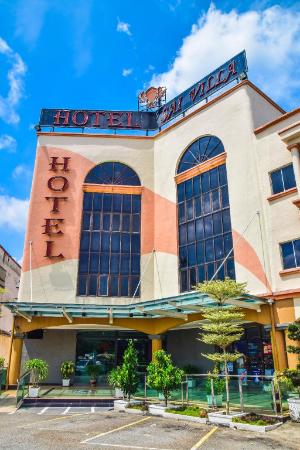 Very recommended and the price is reasonable.

Love the cleanliness & everything.

Relaxing and advisable for short stay

Officially considered to be the education hub of Malaysia, Nilai is a quickly developing university town. Given the several local and international higher learning institutes that are concentrated in Nilai, the population is largely made up of students. Nilai is located close to Kuala Lumpur, so the easiest way to get into the city is either by car, or by bus to Nilai Terminal. Once in the city, it’s easy to get around by local taxi or private car.

As the city is relatively small and the industry is decidedly focused on education, the most popular activity for travelers to Nilai is shopping. The city is home to several large shopping complexes, often crowded by locals as well as those who happen to be in Nilai for business or en route to Kuala Lumpur.

For a more culturally-enriching experience, explore some of the older buildings in the city, especially the many mosques that are peppered throughout the town. Of course, those who are not of the Muslim faith will not be allowed to explore inside the mosques, but locations such as Masjid Putra Nilai are easy to get to and definitely worth exploring. Nilai is also home to a fairly large golf club, Nilai Springs Golf and Country Club a popular choice especially by those who are in town for business and looking to take in some of the natural scenery over a relaxing game.

Find out where the rest of Nilai’s attractions and hotels are located by exploring the interactive map on this page.