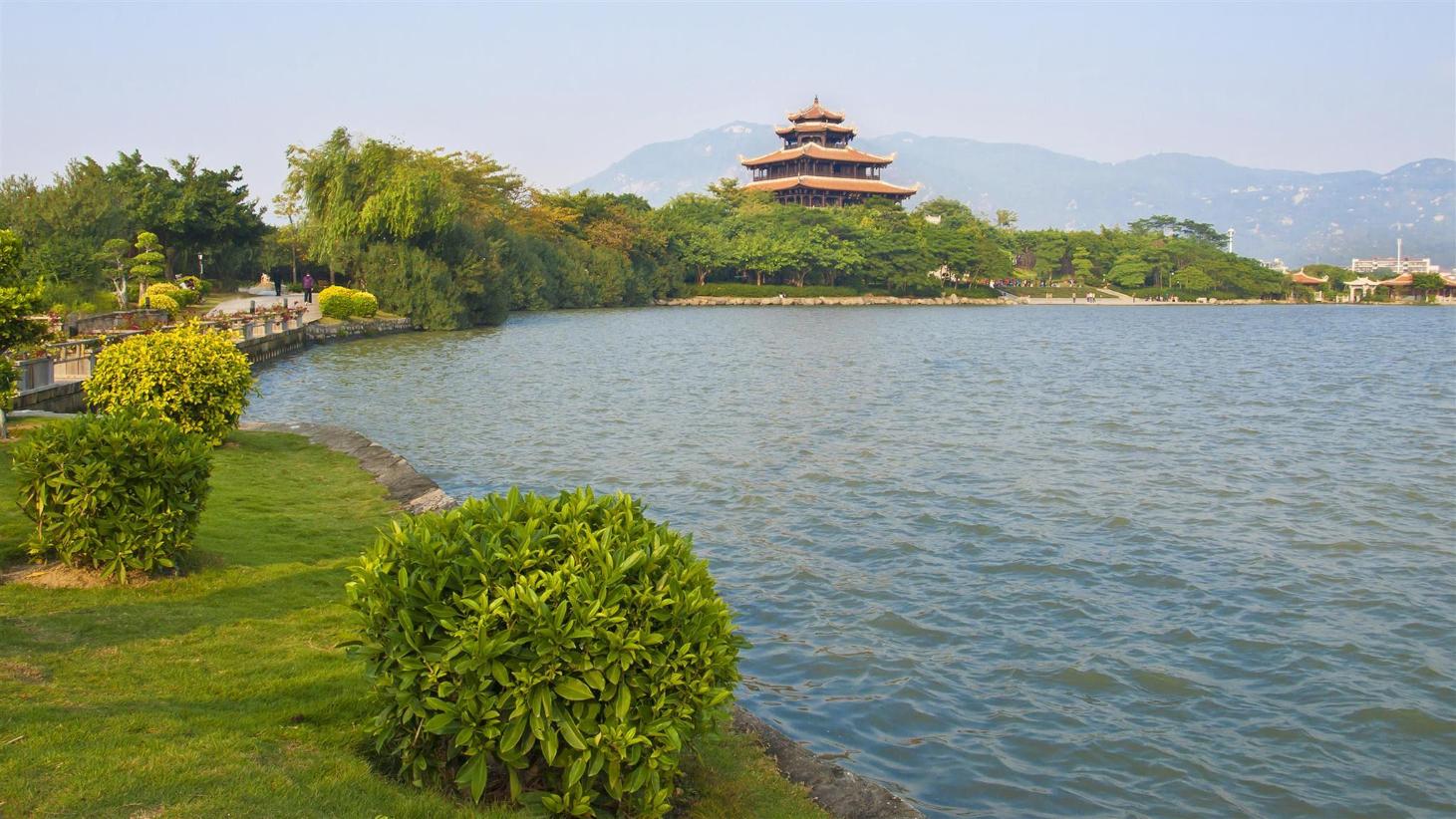 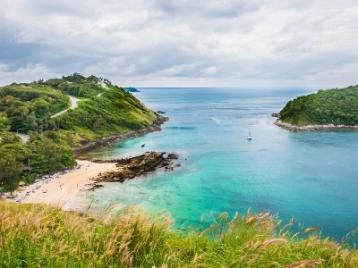 Quanzhou is one of China’s most famous historical and cultural cities. With an important seaside location, the city has been welcoming exotic cultures since ancient times, and Marco Polo considered it to be the world’s busiest port. The importance of the city diminished over time after foreign expeditions were cut off, but the city still boasts attractions and historical sites as well as a climate that makes travel pleasant year round. Those visiting are welcomed via Quanzhou Jinjiang Airport.

Quanzhou’s seaport helped establish it as the ancient gateway to the Sea Silk Road. This led to a culmination of cultures and a diverse religious scene that included Taoism, Buddhism, Islam, Christianity, and Confusianism. Many sites stand in remembrance of this time, including Kaiyuan Temple and Qingjing Mosque – more than 1,000 years old and the only surviving mosque of many. Luoyang Bridge, Anping Bridge, and Chongwu Ancient Town are other popular places of historical interests in the city. Several mountains of Quanzhou have watched it progress over time and has provided an area of natural beauty for recreation and leisure until this very day. Mt. Penglai is a popular draw with the Water Rock Temple, and Mt. Qingyuan is a scenic area that saw the birth of Taoism and boast the Statues of the Three Buddhas.

Quanzhou offers a range of accommodation conveniently set throughout the city. Dining and shopping is plentiful, especially in commercial areas such as Back City Street and Zhuangyuan Street. Find the most suitable accommodation for you by clicking on our interactive map and exploring Quanzhou for hotels and must-see destinations.