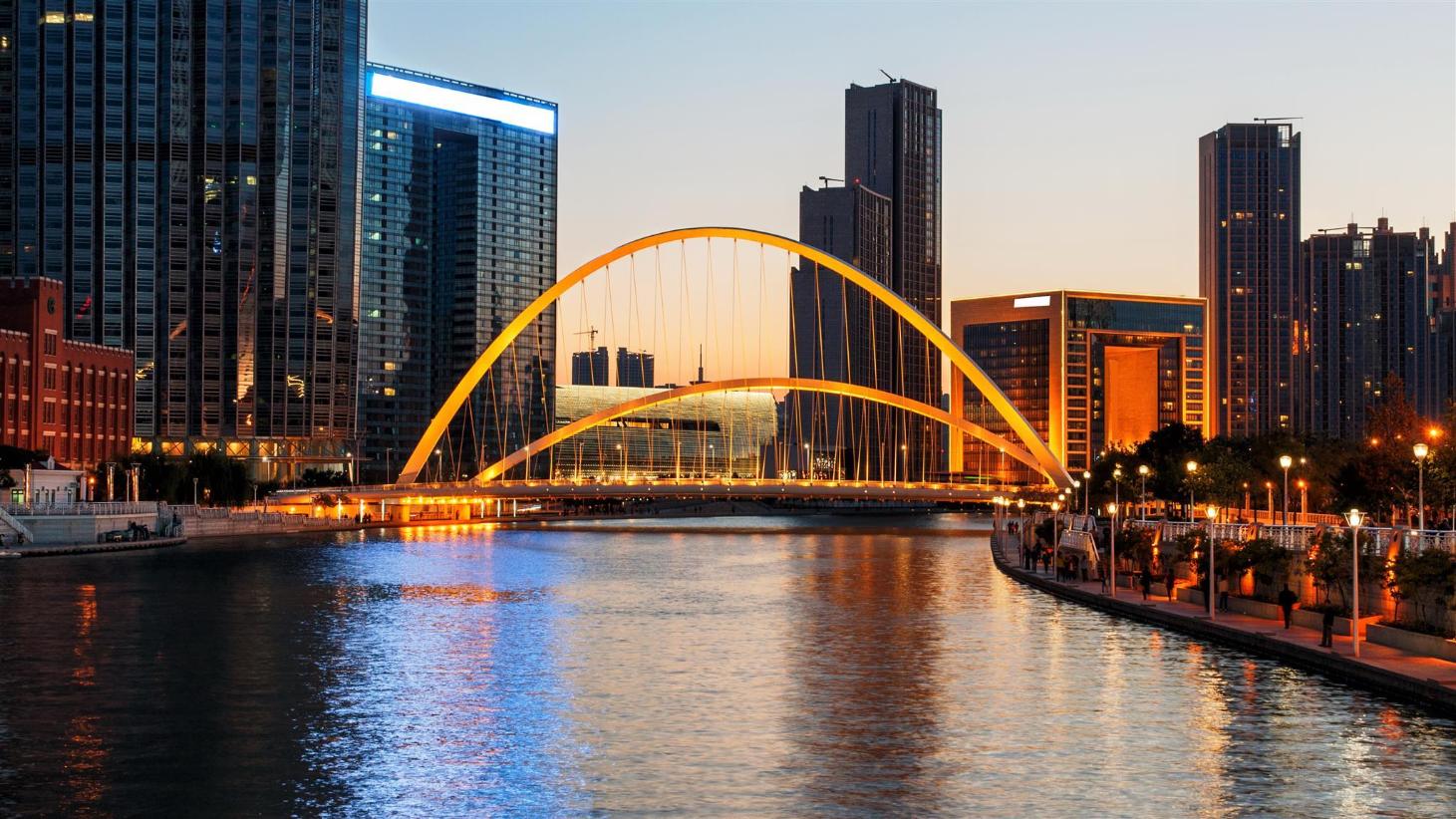 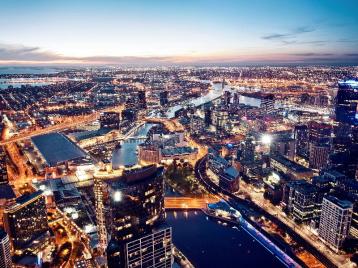 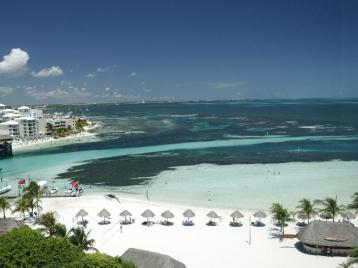 China’s third largest city, Tianjin doesn’t have the international recognition of Beijing or Shanghai. Only an hour from Beijing by train, it’s easily lost in the lights of the nation’s capital. But it still has plenty to offer the traveler with pockets of colonial architecture and traditional boroughs tucked among towering skyscrapers. Those heading straight for the city can utilize the convenience provided by Tianjin Binhai International Airport.

The infrastructure of Tianjin is relatively new in relation to upgrades done prior to the 2008 Beijing Olympics. But the majority of the city’s attractions are historic. Sites worthy of a visit include the Ming-Dynasty Dabei Monastery, Drum Tower, and Tianjin’s record-setting TV Tower. Outstanding cuisine is a highlight of any visit to Tianjin, and several pedestrian market streets populate the city center, including one street that’s devoted entirely to local cuisine. Despite the fact that international tourists spend little time here, Tianjin has a thriving expatriate community and plenty to keep families busy. Wildlife centers, a seaside resort, and a theme park are just a few family-friendly treats to be had. The hotels around Tianjin are also good places to organize outings to the Great Wall – high on any tourist’s must-see list.

Find the most suitable accommodation for you by clicking on our interactive map and exploring Tianjin for hotels and must-see destinations.