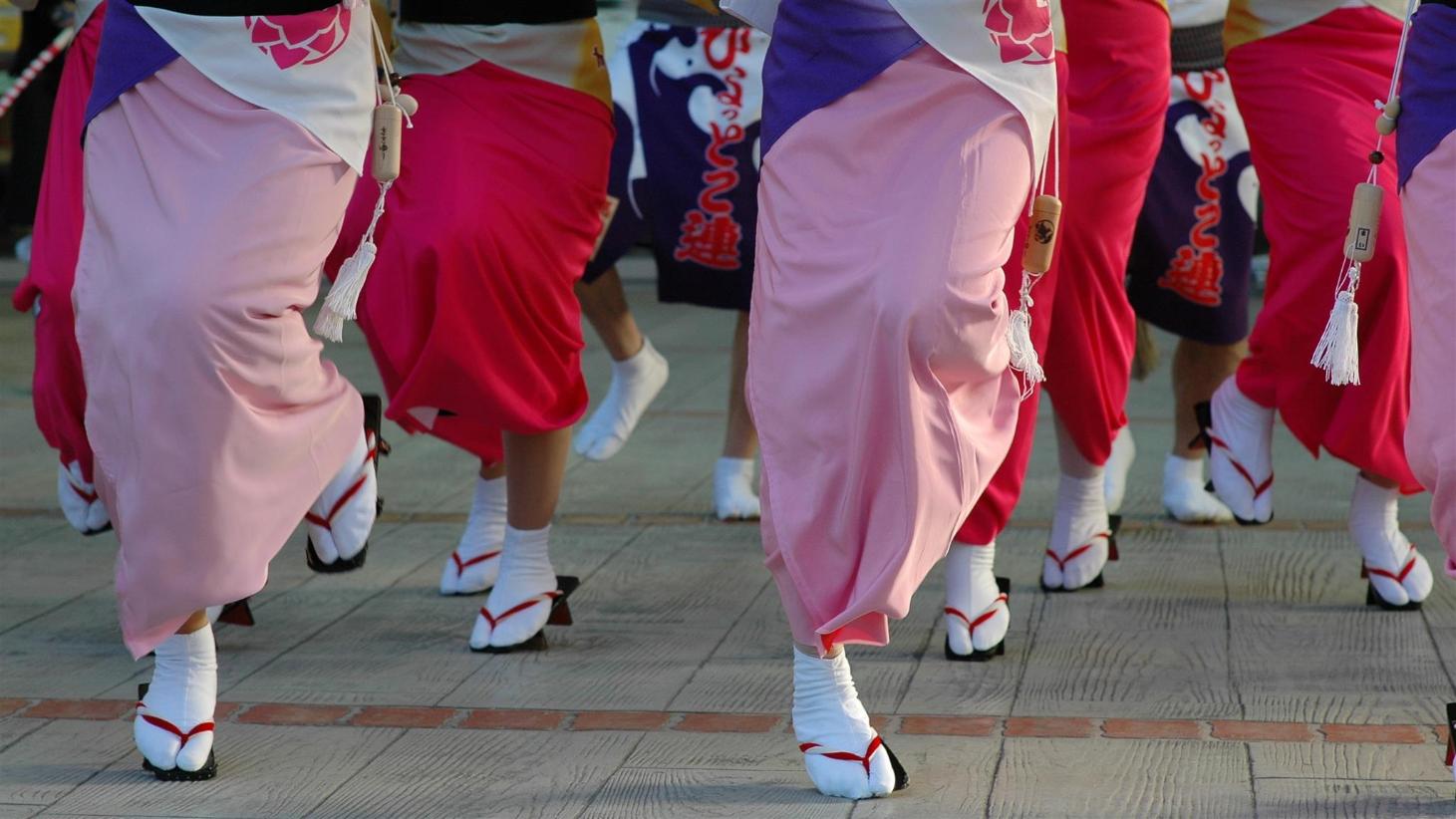 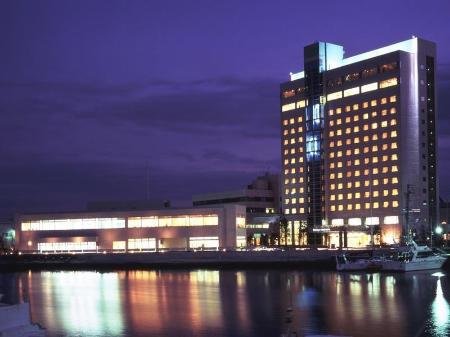 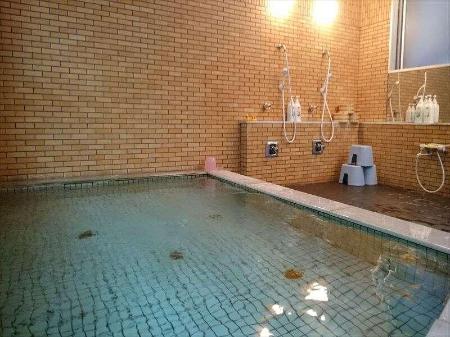 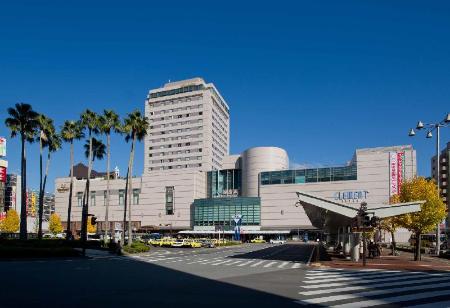 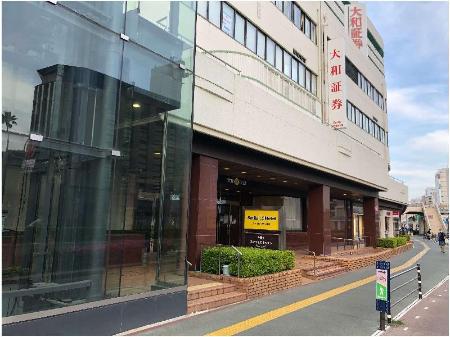 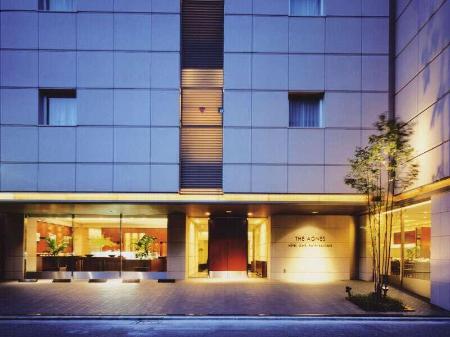 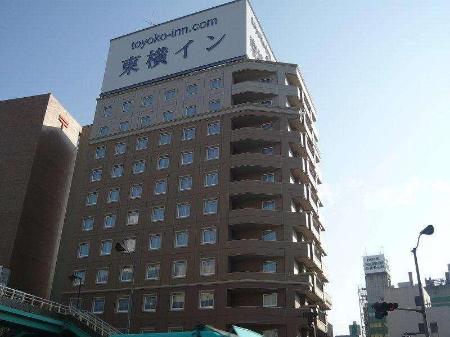 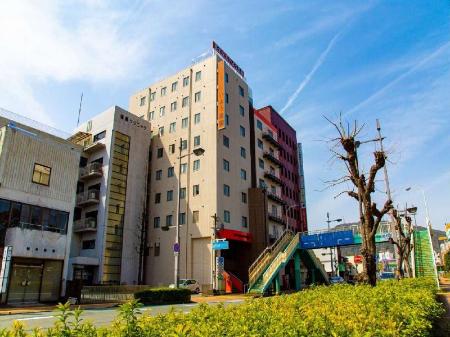 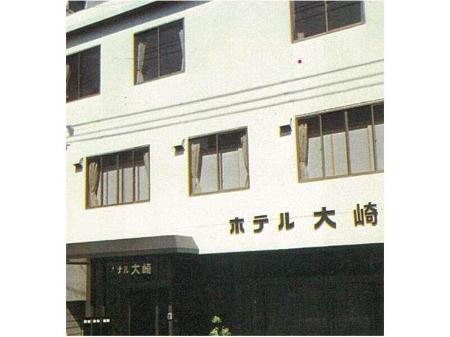 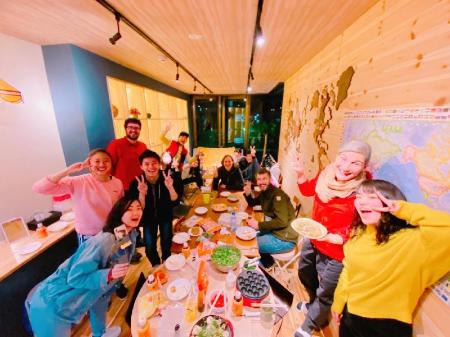 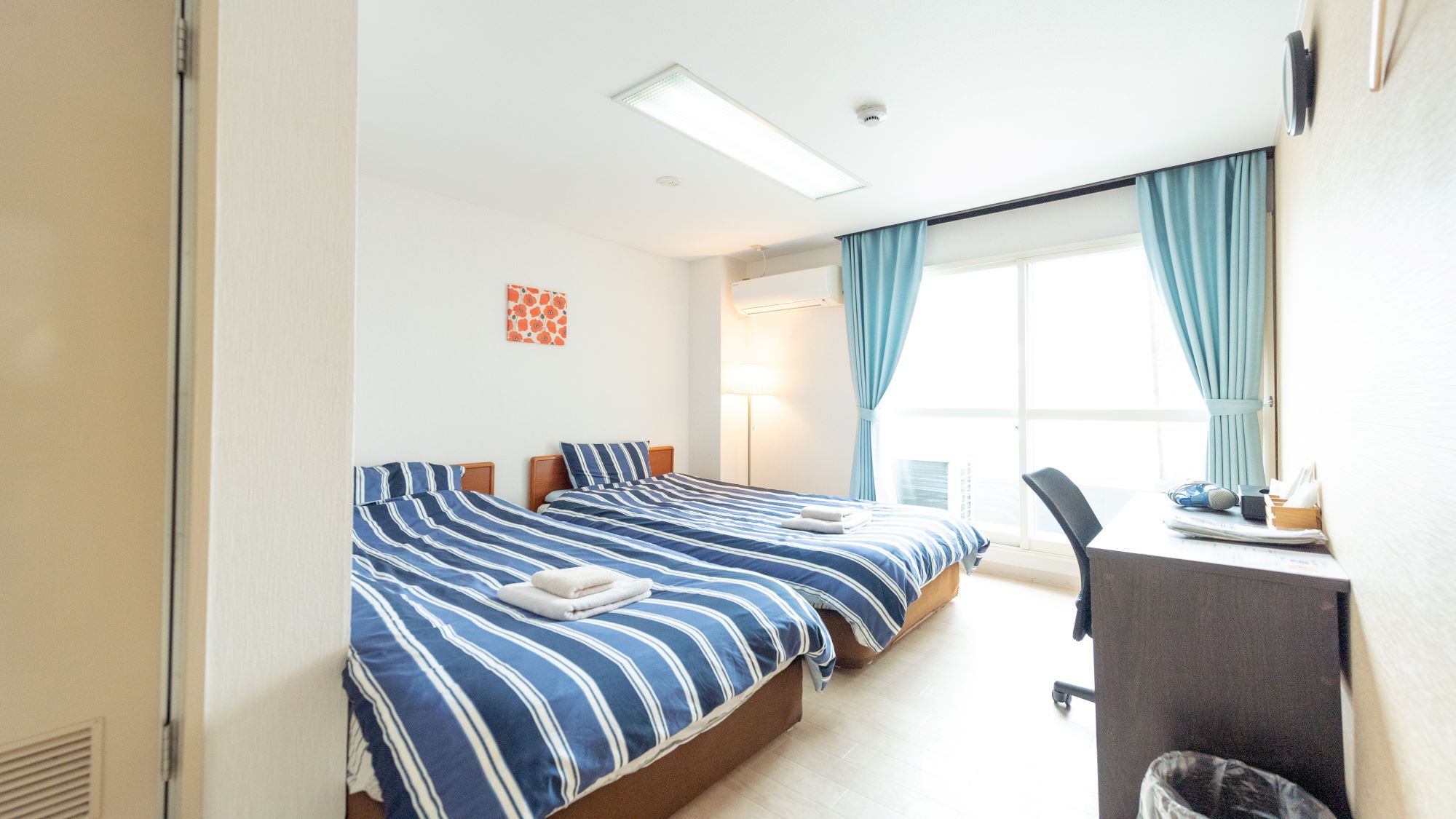 Toon alles
HOSTEL PAQ tokushima
Tokushima, Tokushima - Bekijk op de kaart
"Environment was cozy which allows you to relax your mind and body while taking a break from busy city."
8.8 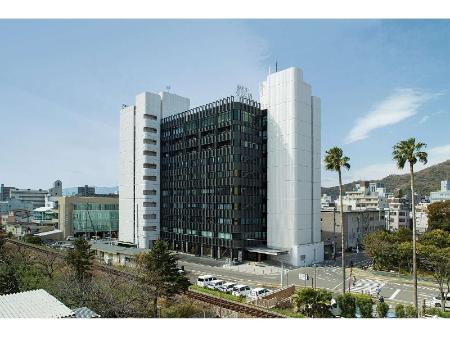 Almost every person traveling through this part of Japan is nearly guaranteed to at least pass through this city, which serves as a major transportation center for Shikoku, as well as a major stopping point along the pilgrimage of Japan’s 88 temples.

The small yet mighty Tokushima Airport connects the city to major cities like Nagoya, Tokyo, and even Sapporo, while the train station within the city and just outside of the city makes it even easier to reach Tokushima.

Every year in August, the city becomes a flutter of activity and excitement as the locals celebrate the festival of Awa Odori, and visitors from all over Japan and the rest of the world descend upon the city in mass numbers. During this time, or any other time for that matter, one of the best ways to get a bird’s eye view of the city’s festivities is by hiking up the famous Mount Bizan.

Along the route of the temple pilgrimage, Tokushima is a very important stop as four important temples listed in the pilgrimage are located within this city. One of these is Joraku-ji Temple, which is located within very easy reach of the city center. As the city of Naruto is just around the corner from Tokushima, it’s no wonder why this quiet city is almost always welcoming visitors.

There’s a lot more to see and do in Tokushima, and the best way to discover what else this city has to offer in terms of attractions, landmarks, and hotels is by exploring the interactive map on this page.