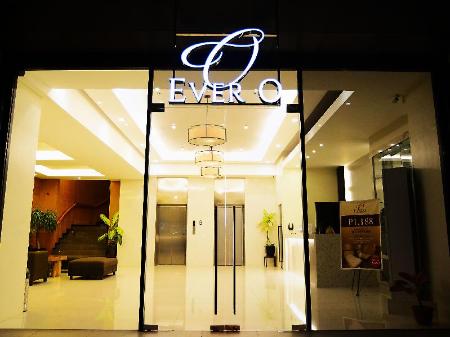 Toon alles
Ever O Business Hotel
Binnenstad, Zamboanga City - Bekijk op de kaart
"I have to commend the staff namely Andie and Jenny who were very friendly and accommodating."
7.6 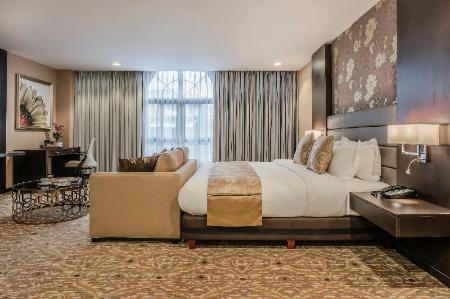 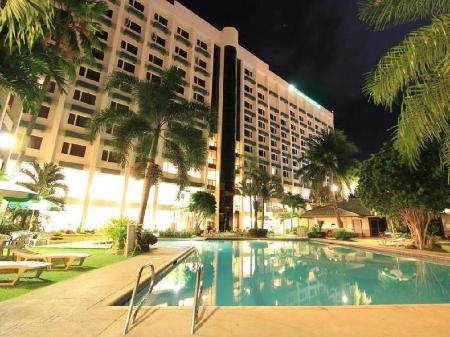 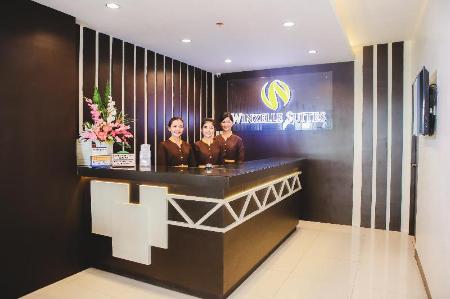 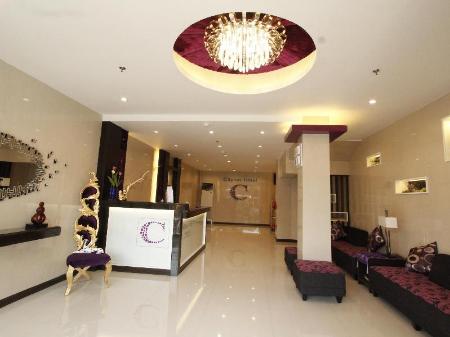 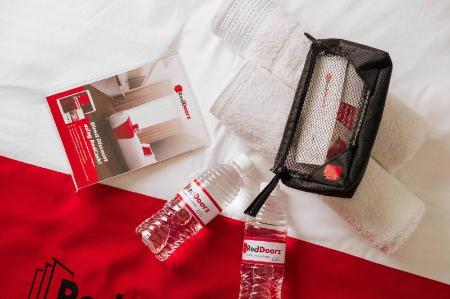 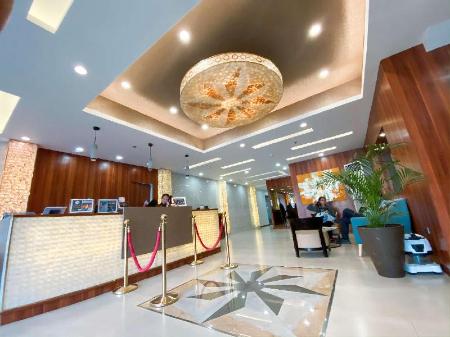 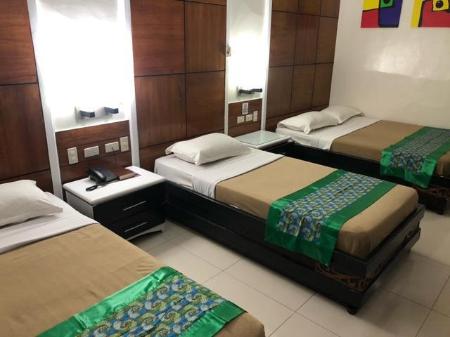 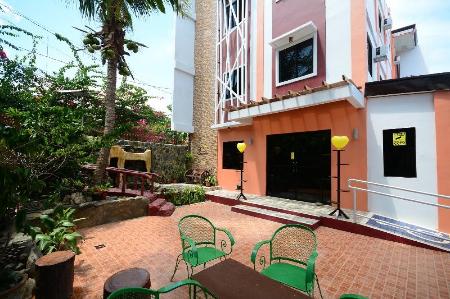 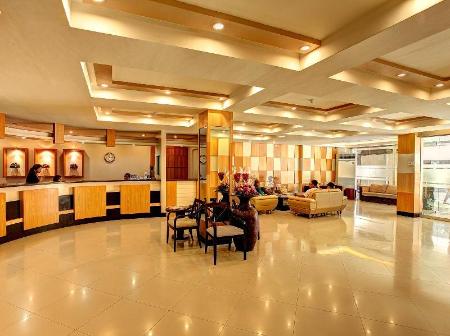 Toon alles
Ever O Business Hotel
Binnenstad, Zamboanga City - Bekijk op de kaart
"I have to commend the staff namely Andie and Jenny who were very friendly and accommodating."
7.6

Commonly known as the City of Flowers, Zamboanga is located in the Mindanao region and is one of the most important port cities in the country. The city is served by Zamboanga International Airport, which hosts regular flights from major regional cities. The Port of Zamboanga is also a common gateway into the city, as this is an international port of entry and welcomes boat passengers from neighboring countries like Malaysia, as well as many cruise ships from other ports.

The garden and flower culture of this city is deeply connected to the very fabric of its history, and one visit to the Pasonanca Park will quickly illustrate this connection. The park was carefully designed by an American park designer who was asked to design a space that is unlike any other parks in the country. This effort resulted in Pasonanca Park, which has been a part of the city for many decades and still continue s to be a favorite outdoor destination for tourists and locals alike.

The Fort Pilar is one of the most famous landmarks of this city, and has been the city’s identifying marker since its foundation in the 1600s. This fort was originally built by the Spanish, and is now an open-air shrine dedicated to Our Lady of the Pillar, the patroness of the city’s archdiocese. Inside the fort is also a national museum, containing everything from paintings to antiques and cultural artifacts.

As one of the most important port cities in this part of the world, Zamboanga certainly has a great deal to offer any traveler. Find out where the rest of Zamboanga’s hotels, attractions, and must-see destinations are located by exploring the interactive map on this page.