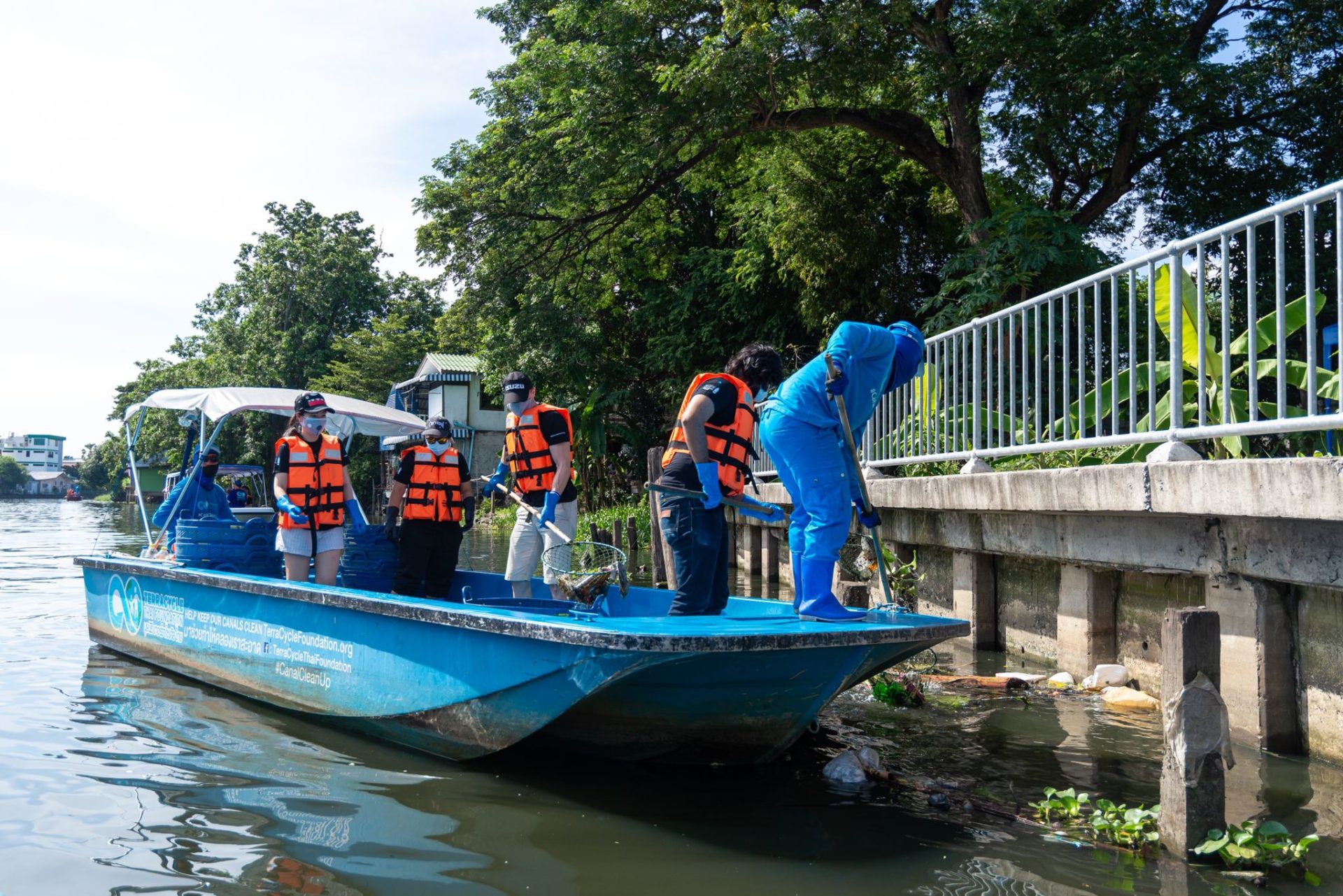 Polluted beaches and waterways are the second biggest concern regarding tourism impact on the environment, according to Agoda’s 2021 global Sustainable Travel Trends Survey. For that reason, Agoda has partnered with a non-profit organization, TerraCycle Foundation to bring 40 Agoda volunteers from its Bangkok office to clean Lat Phrao canal to do their part for the environment and give back to the community in a meaningful way.

Agoda volunteers teamed up to go on boats to collect trash from the river, which has been facing flooding due to blockages around drainage and incremental weather and then another team worked on sorting through the garbage collected to ensure as much as possible is recycled in the best way for the environment. The volunteer group collected in total 667 kilos of plastic trash, equivalent to more than 33,000 PET bottles.

Together with TerraCycle, Agoda employees made a pledge to cut down the use of single-use plastic and participated in a tour to learn more about the community around Lat Phrao canal.

The #MyPledge waterway clean in Bangkok is the fourth in the series of Agoda’s global #MyPledge beach clean events following similar activities in Singapore, Phuket, and Indonesia. Agoda will continue to roll-out this employee activity in other markets globally, including Hong Kong. As part of the #MyPledge campaign, Agoda worked with influencers across the region to raise awareness of tourism impacts on environment and invited the public to share their pledges of simple steps they might pledge to travel more sustainably in the future.

TerraCycle is known for collecting plastics from urban waterways in turn reducing microplastics that could end up in the ocean harming sea life and the environment. In Thailand, TerraCycle, has worked with the local communities in Lat Phrao to help restore and rehabilitate the Khlong (one of Bangkok’s oldest modes of transport), by collecting over 325,000 kilograms of river waste and deployed river plastic traps. This has benefitted +7,000 households alongside the canal with a cleaner environment. 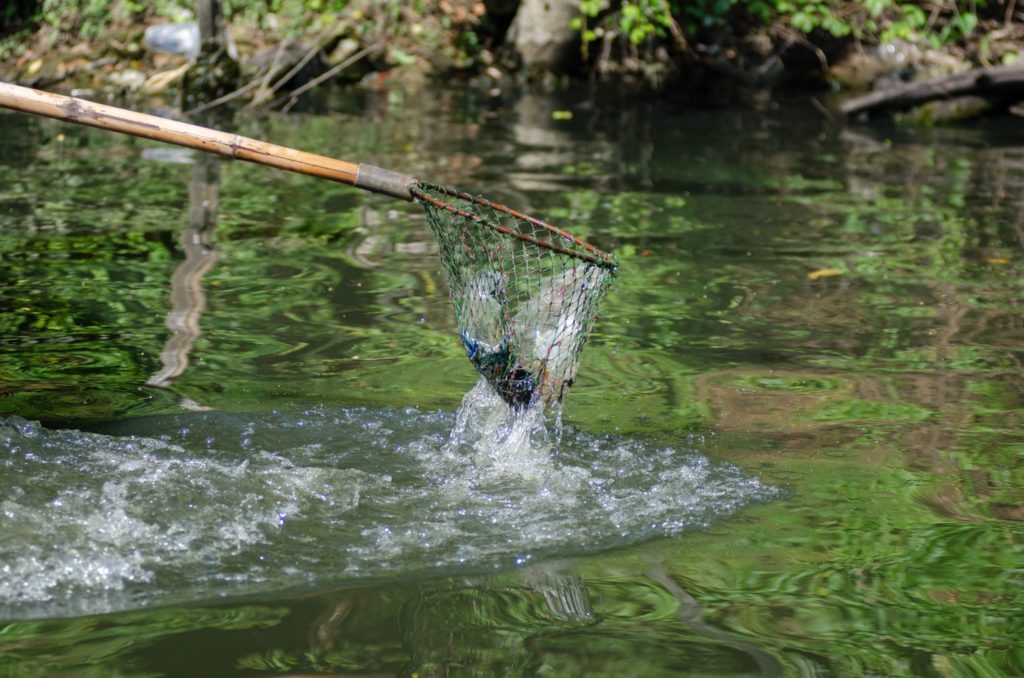 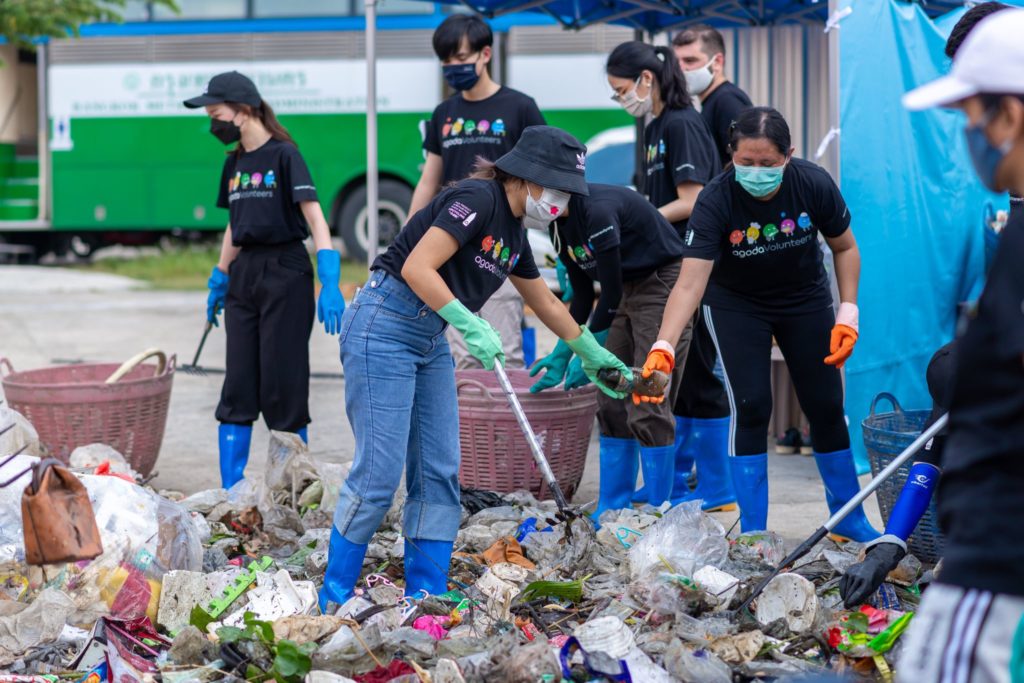 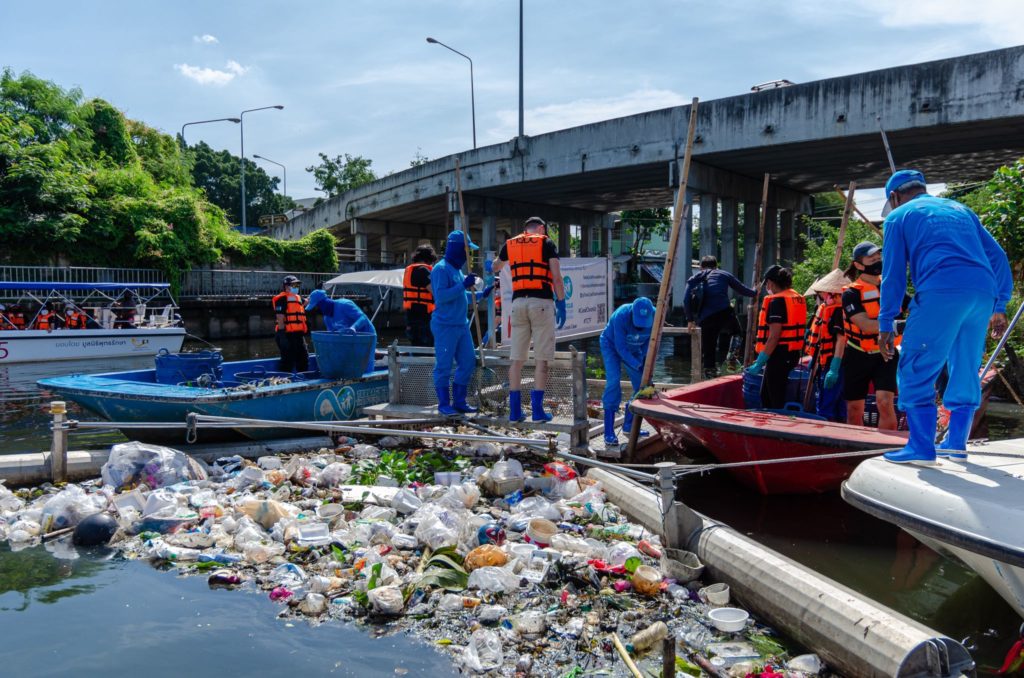