The past couple of months have seen rugby superfans on the edge of their seats with anticipation as they support their favourite national teams, playing the world’s largest rugby tournament in stadiums across Japan. As we hunker down to witness the final eight tussle for the title, Agoda presents some ideas to keep the rugby fever in play in the months ahead. Dig deep into the roots of rugby across the United Kingdom, join the haka in New Zealand, or tour the grounds of the greats across Australia, South Africa, France and Japan. 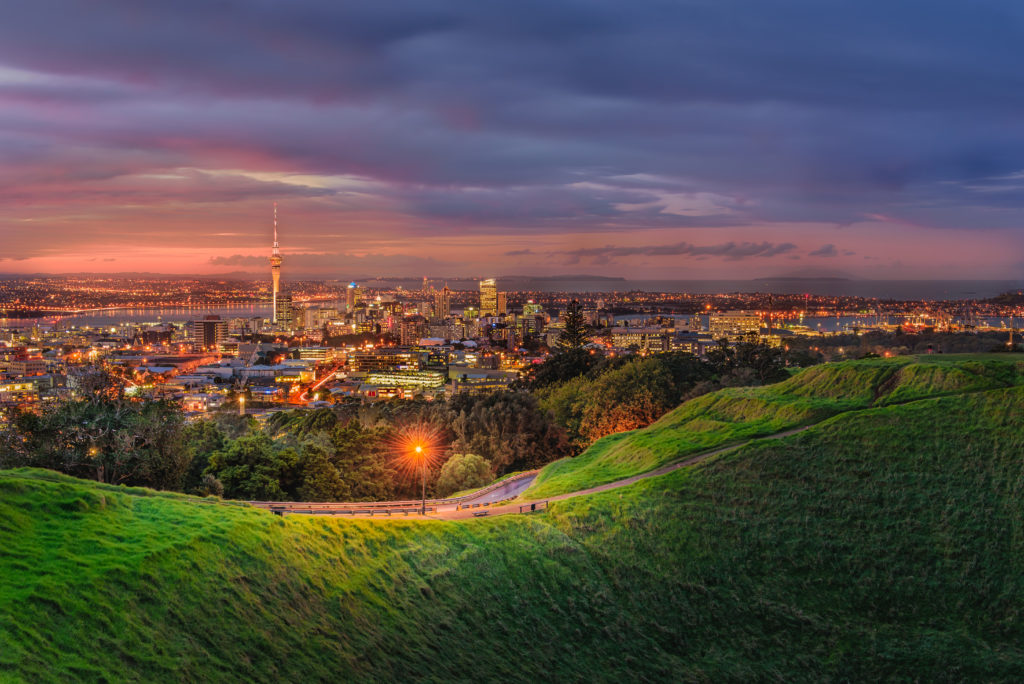 Even strangers to rugby might be familiar with the New Zealand All Blacks and their pre-match haka. For rugby fans visiting New Zealand, absolute must-dos include taking a guided tour around the legendary grounds of Eden Park in Auckland. Visitors on a Saturday have the chance to participate in an authentic Māori haka experience; where they literally get to learn the haka within the changing room before performing it on the field like the All Blacks!

Stay at this nearby Agoda Homes property in the iconic Old Farmers Building, right in the heart of Auckland, close to the city’s main attractions and with stunning views to boot. 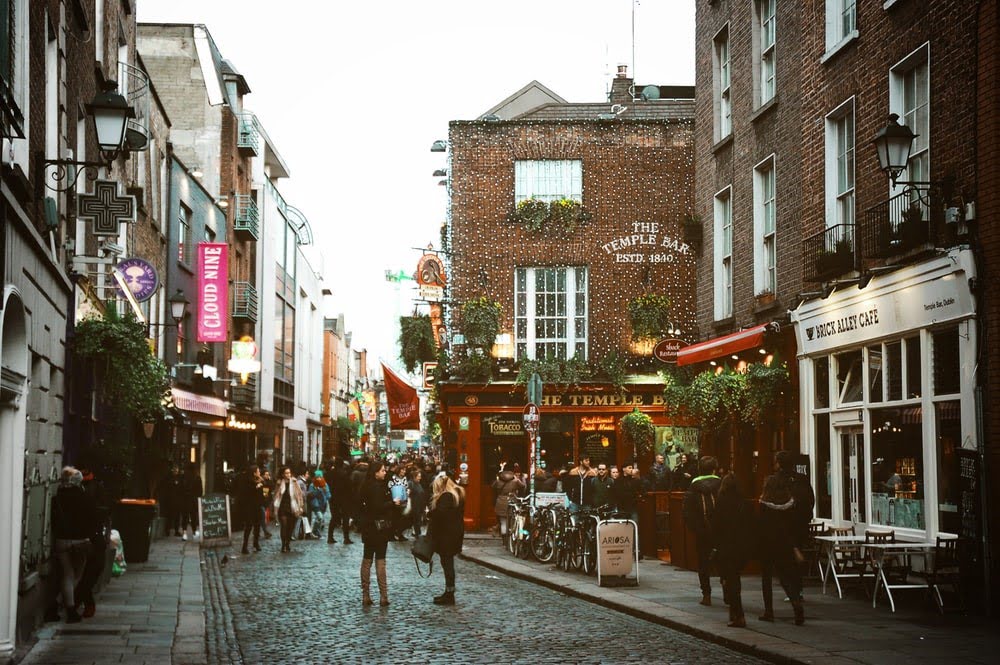 In Ireland, The Ballsbridge Hotel or The Sandymount Hotel in Ballsbridge are choice stays offering unbeatable proximity to almost all things rugby in Dublin, including several famed stadiums.

Take a tour around the grounds of Aviva Stadium, which is home to the Irish national rugby team, or even catch a match if you’re lucky. After the game, grab a pint at the iconic Guinness Storehouse or the bars along Temple Bar, which are also nearby. 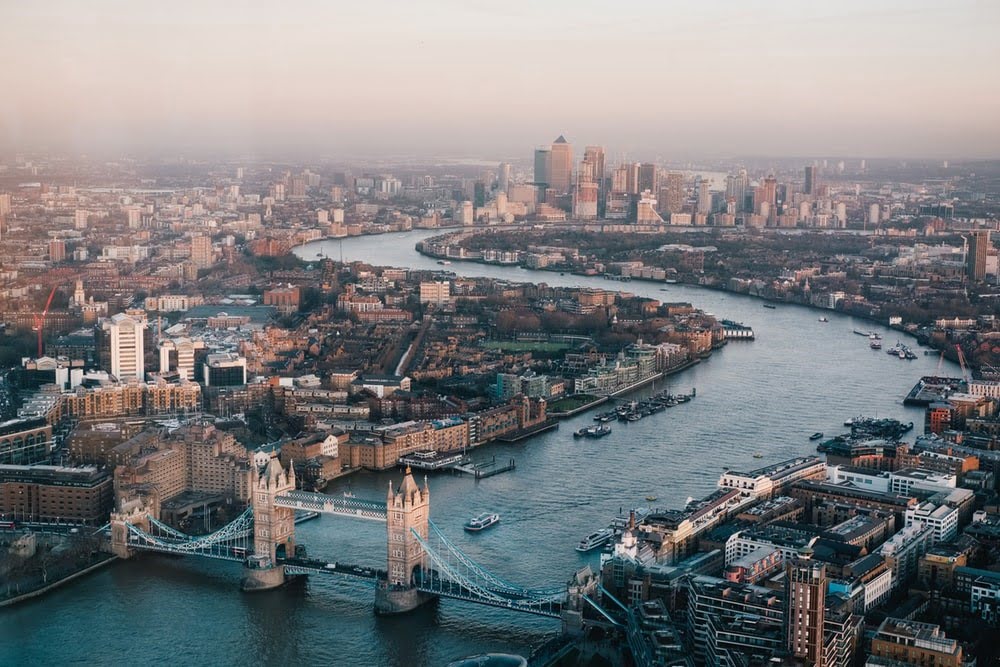 It’s impossible to talk about rugby without mentioning what is perhaps every superfan’s dream destination – Twickenham in England. The sport continues to be a point of obsession across the country, so it comes as no surprise that three teams originating from the United Kingdom are hot contenders for the title of in this world class rugby event.

Just southwest of London lies Twickenham, home to the English Rugby Union and Twickenham Stadium – the world’s largest rugby arena. Via Agoda.com, visitors can sign up to explore the grounds on an exclusive behind-the-scenes tour, get a bird’s eye view from the top of a stand and imagine the roar of the crowd as they run out of the players’ tunnel to pitch side! The same tour also grants access into the World Rugby Museum, an immersive and interactive experience of rugby around the world.

Feeling a little tired from all the exploring? Book the luxurious Hilton London Syon Park or DoubleTree by Hilton Kingston upon Thames, and enjoy a sweet respite. Both hotels still place you near London’s key sights, making it easy to do some sightseeing in between rugby geek-outs.

For a change of pace from the hustle and bustle of London, head straight to quaint Warwickshire instead. The town is widely known as the birthplace of rugby and is a must-stop on every superfan’s travel bucket list!

Check-in at Glebe Hotel or the Mercure Warwickshire Walton Hall for a cosy, tranquil stay that’s quiet but isn’t too removed from all the action. The Rugby School offers a great experiential tour, which covers the history of the game as well as a tour around its old world grounds, entry into the one and only World Rugby Hall of Fame, and a walk around the William Webb Ellis Football Museum.

Rugby is hugely popular across South Africa; for the ultimate Cape Town weekend, splash out for a suite and be spoiled at the beautiful POD Camps Bay Hotel, located right on the Camps Bay beachfront. Then take a trip up to the Cape Winelands, where you’ll be able to tour the cellars and witness the making of a specialty Cape champagne, or complete your rugby trip with an epic Rugby Wine Tour, which specializes in wines associated with the nation’s Springbok players. 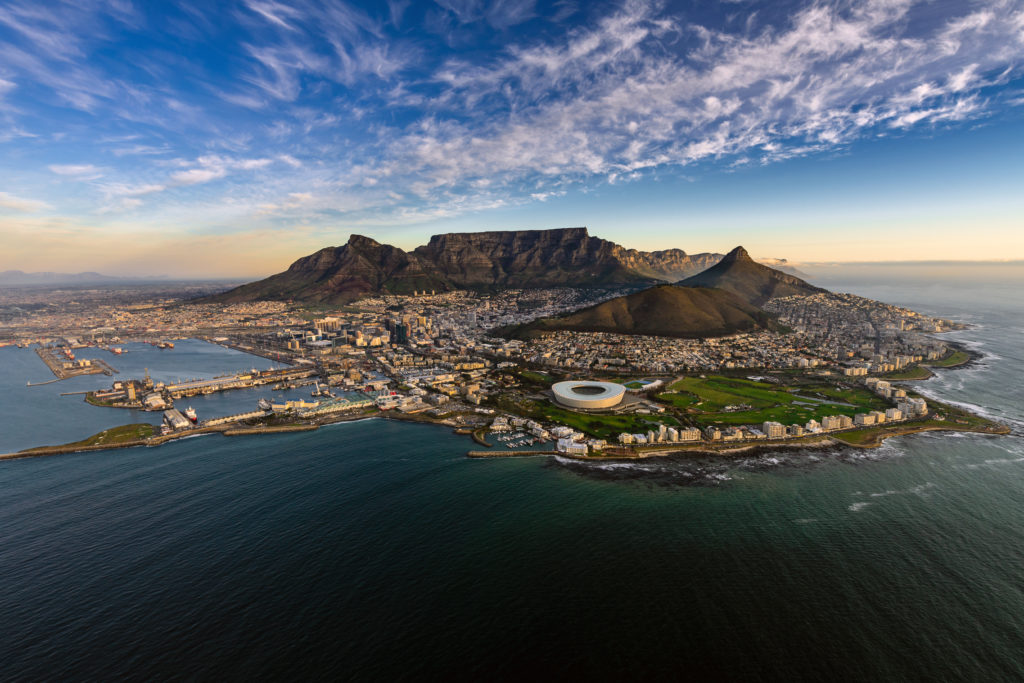 Four words: Rugby. Cardiff. Principality Stadium. There’s nothing quite like catching a Welsh game on home ground; the atmosphere is electric with passionate Welsh fans cheering and singing to support their team.  Wales will play host to internationals in 2020, which are set to be the next hot matches to watch, so be sure to book tickets early.

The Hotel Indigo Cardiff makes for a superb stay – less than a kilometre away from Principality Stadium, and within reach of most Cardiff hotspots, like the Cardiff Castle. Agoda.com offers various tours around the city; book a customized private tour with local guides (known as Lokafyers), or hop-on and off a bus tour for a speedier way to see the city. 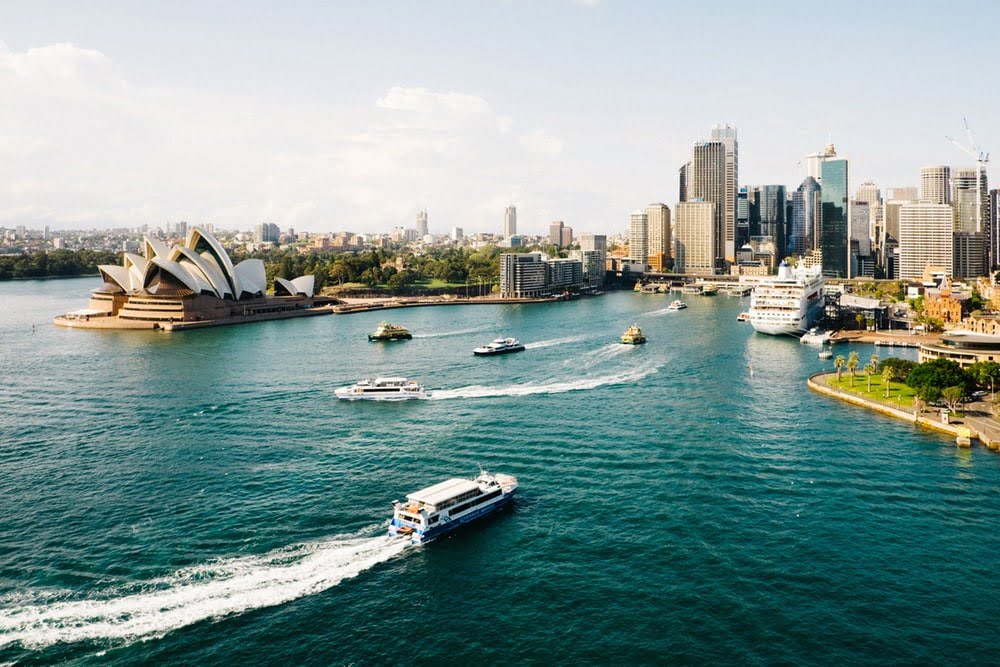 Rugby has enjoyed a long, illustrious 150 years of history in Australia. The team plays at various stadiums around the country, but it was the Sydney Cricket Ground that was the venue for the first ever Australian international in 1899.

Take a behind-the-scenes guided tour on Agoda.com to tread the path of champions, before checking into the InterContinental Sydney for a five-star stay. The hotel offers stunning views of Darling Harbour, is located within walking distance to the iconic Sydney Opera House and is just a short drive away from Bondi and Manly beaches should travelers fancy some surfing lessons. 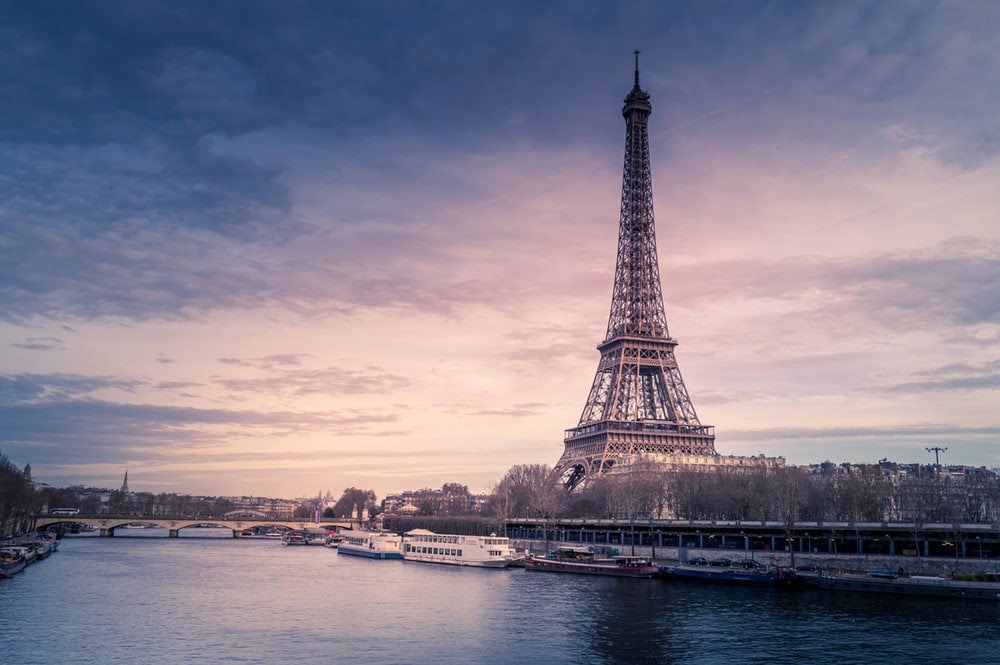 The Blues (or Les Blues) have won an impressive 17 championships against their European competitors and a trip to Paris for an respectable rugby fan would include a trip to Stade de France in Saint-Denis, Paris, which can be toured via Agoda.com. This Agoda Homes loft makes for a perfect abode near the stadium, or stay at the exceptional Hotel Mathis, a classic within walking distance of all of the city’s main sights.

The world class rugby event is being held in Japan for the first time since its inauguration 32 years ago, and for good reason. Japan is widely known as the rugby powerhouse of Asia, and the Brave Blossoms have caused quite a stir among rugby fans after swiftly defeating the Irish team at Pool A, heralding a new chapter in Japanese rugby.

Rugby fans heading to soak up the excitement in Japan shouldn’t miss the picturesque changing of leaves as fall blankets the nation right during finals season in Yokohama. Head to Yokohama Park (right next to the finals stadium) and Sankeien Gardens for the best viewing points, and the Yokohama Royal Park Hotel and Hotel Associa Shin-Yokohama make for exceptional stays.