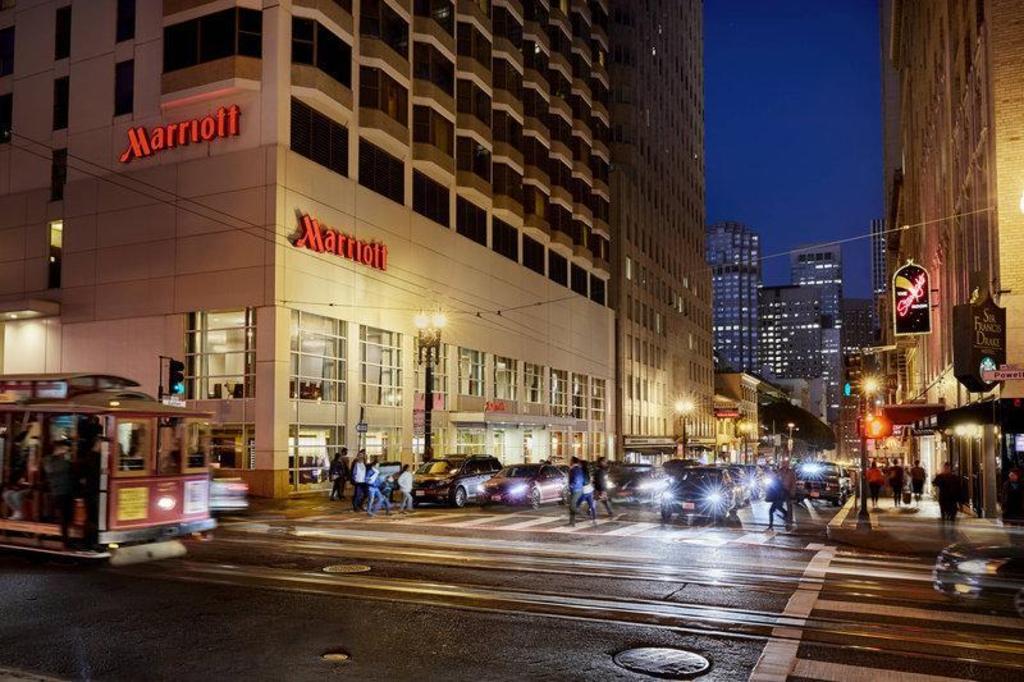 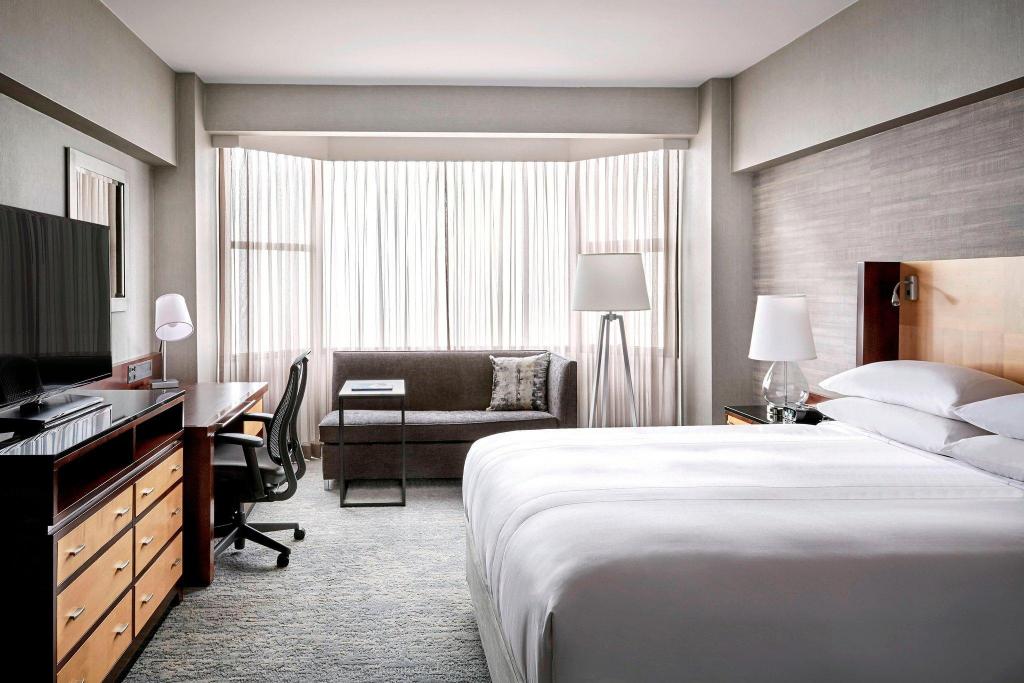 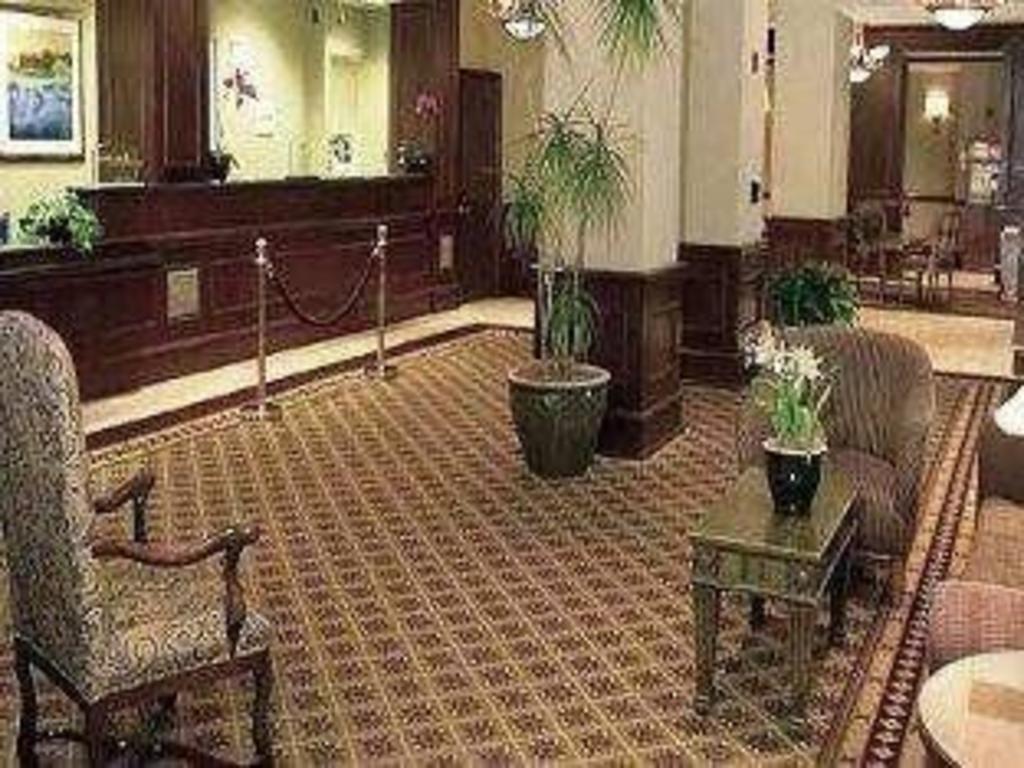 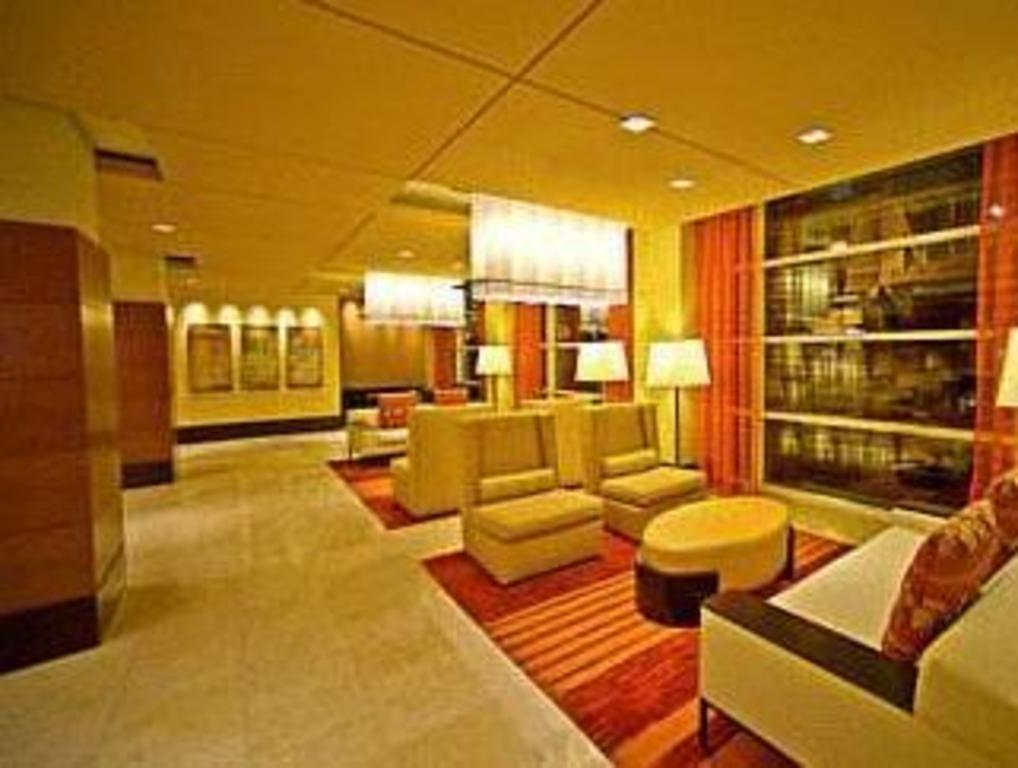 Inside city center
Popular neighborhood
Wellness
Everything you need for a rejuvenating retreat for both body and spirit.

Your dates are popular among travelersUsers are booking a place in San Francisco (CA) every 1 minutes on Agoda.com

What time is check-in and check-out at San Francisco Marriott Union Square?

Check-in is from 04:00 PM, and check-out is until 11:00 AM. You may request early check-in or late check-out during booking, subject to availability. Guests checking in or out before or after the designated periods may be charged an additional fee. The front desk is always open, day or night.

How do I get to San Francisco Marriott Union Square?

For those who wish to drive their own cars, San Francisco Marriott Union Square has a car park available for guests. Parking is available for an additional charge. Parking options include a full-service valet for total ease. If you're looking for an easy way to get around San Francisco (CA) with private transportation, the hotel can arrange car rental for you.

Start your mornings right, with the continental and buffet breakfast options offered at San Francisco Marriott Union Square. Adults can enjoy breakfast offered with an additional charge of 20 USD if not included in the room rate. You may save on breakfast costs with Agoda by booking a room with breakfast, which is often included for less than buying it at the hotel.

What is the smoking policy at San Francisco Marriott Union Square?

San Francisco Marriott Union Square does not permit smoking in any of its rooms or indoor areas.

The property will be going through renovation works starting 1 June 2017. Construction hours are between 09:00 until 17:00, Monday through Friday, and may occur on the weekends. During this period, guests may experience some noise or light disturbances, and some hotel facilities and services may not be available. Upon check-in photo identification and credit card is required. All special requests are subject to availability upon check-in. Special requests cannot be guaranteed and may incur additional charges. Please note access to the club may be limited and guests should contact the property for specific club hours. Please note: Over-size vehicles are subject to a higher parking fee. Guests are required to show a photo identification and credit card upon check-in. Please note that all Special Requests are subject to availability and additional charges may apply.
Show less
Compare to other recommended properties

Don't miss out!Users are booking a place in San Francisco (CA) every 1 minutes on Agoda.com
All guests (25)
All room types
All languages

We had a pleasant stay at Marriott Union Square. From parking assistance to front desk service to help with our luggages, everything went well. Ramon was very helpful and polite, he was a perfect example of excellent customer service. Breakfast was good too, from the food to the service. Our room was spacious and had a good view of the city. We definitely enjoyed our stay..

In the heart of hustle & bustle of union square ”

I liked the Beverly Hills Marriott more but still all facilities the same , good value of money . I didn’t try breakfast. We used public parking next to the hotel 1/3 price the hotel.

Did you find this review helpful?|
8.8
Excellent
Walter from Singapore
Group
Guest room, 1 King
Stayed 2 nights in May 2019

Very Central Location and within walking distance to Union Square and local attractions.

Room smelled like room freshener spray. Agoda booking ad says free internet, but it is only free in the lobby and there are insufficient and uncomfortable chairs in the lobby.

happy with the service.

They did not have dine in services or changed the sheets everyday. Only changed towels and emptied garbage. Workers were on strike. I would have liked to have been notified that the services would be in these conditions before I arrived. 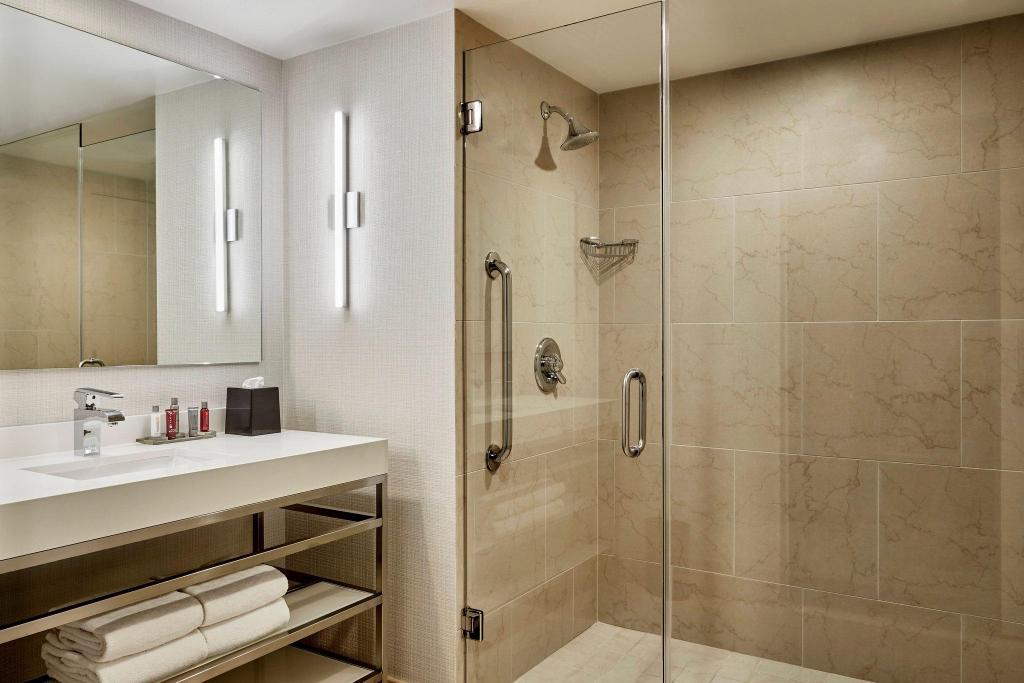