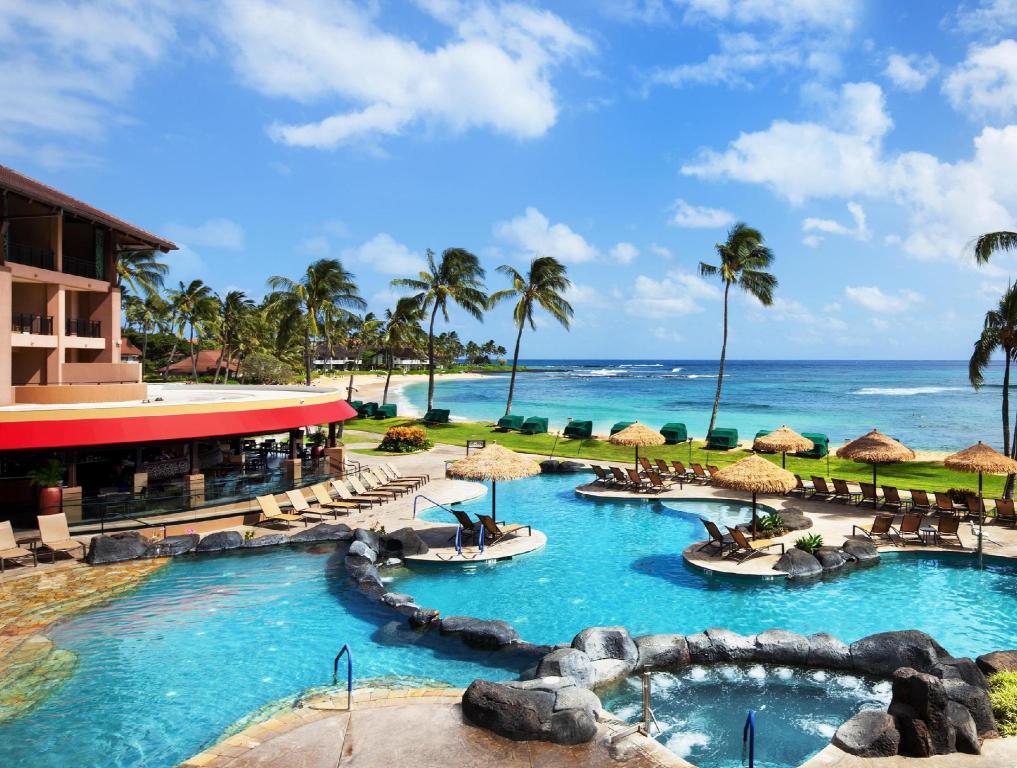 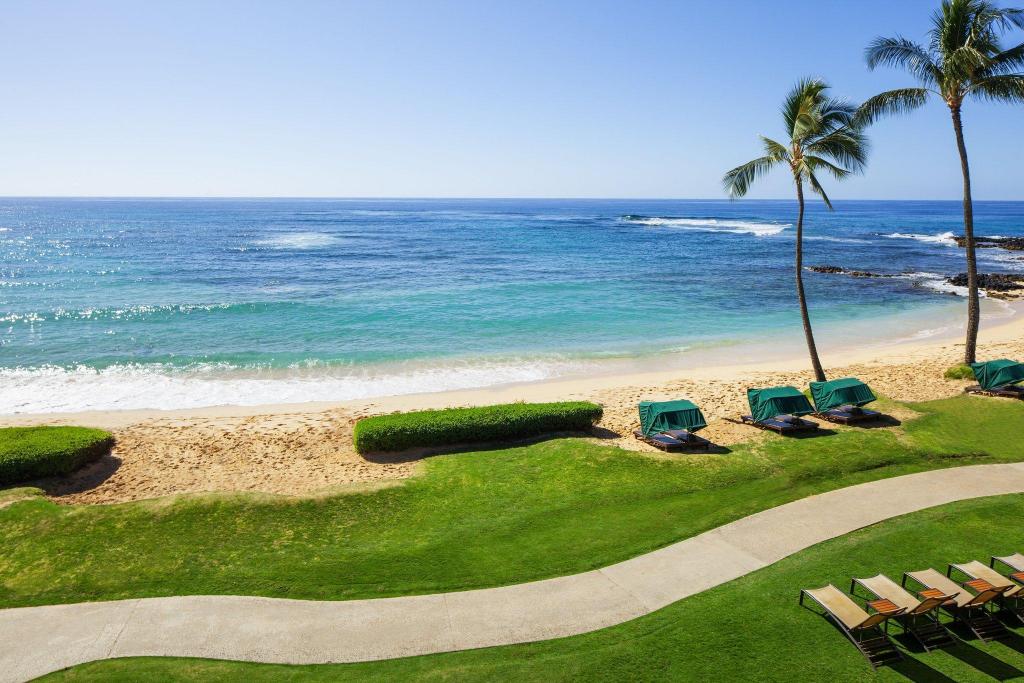 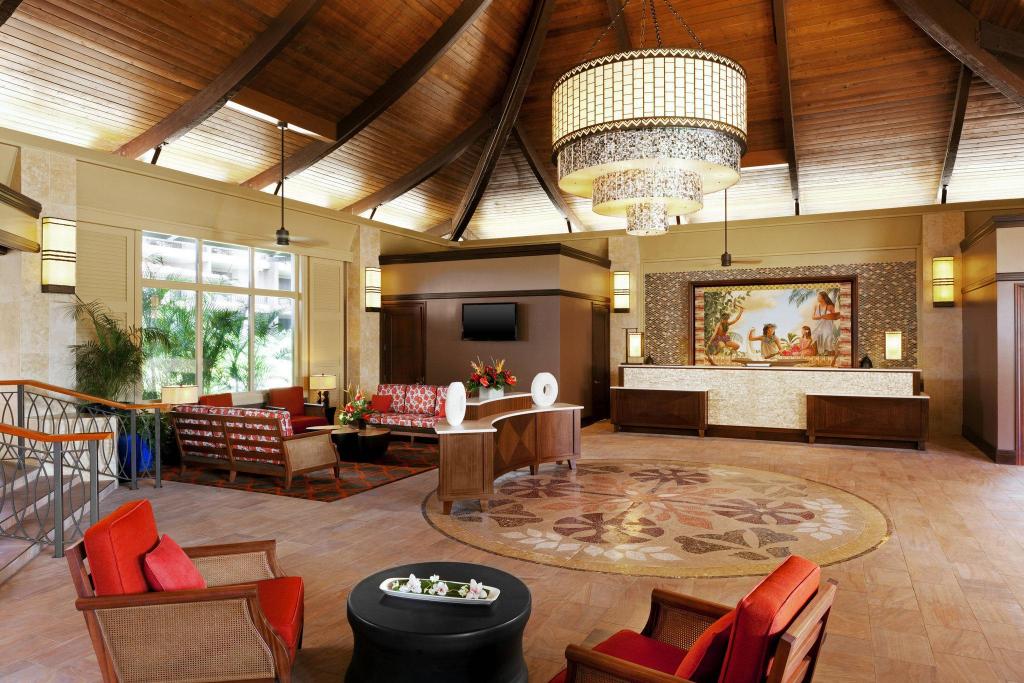 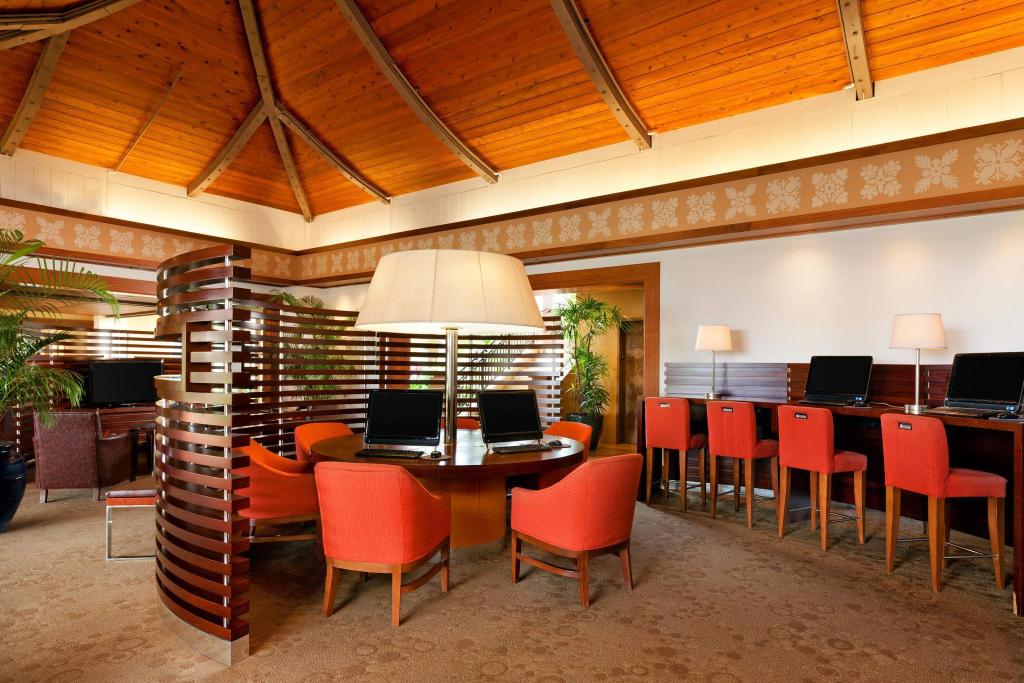 It is in a great location with a lovely beach for swimming and some snorkelling.

The place has everything you need if you are after a resort stay.

The beds are really comfy and the rooms quite spacious.

The cocktails and wine is pretty good too. 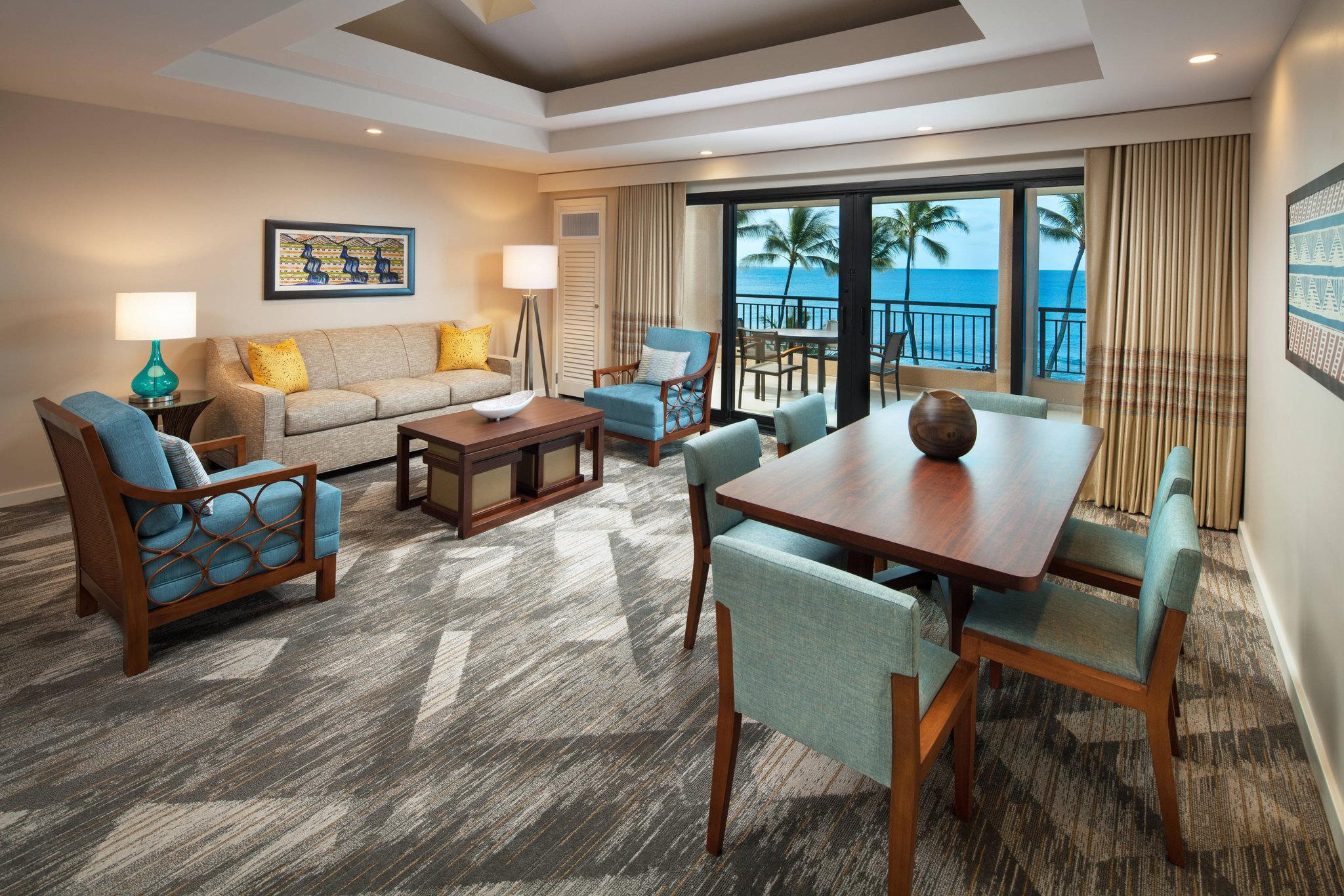 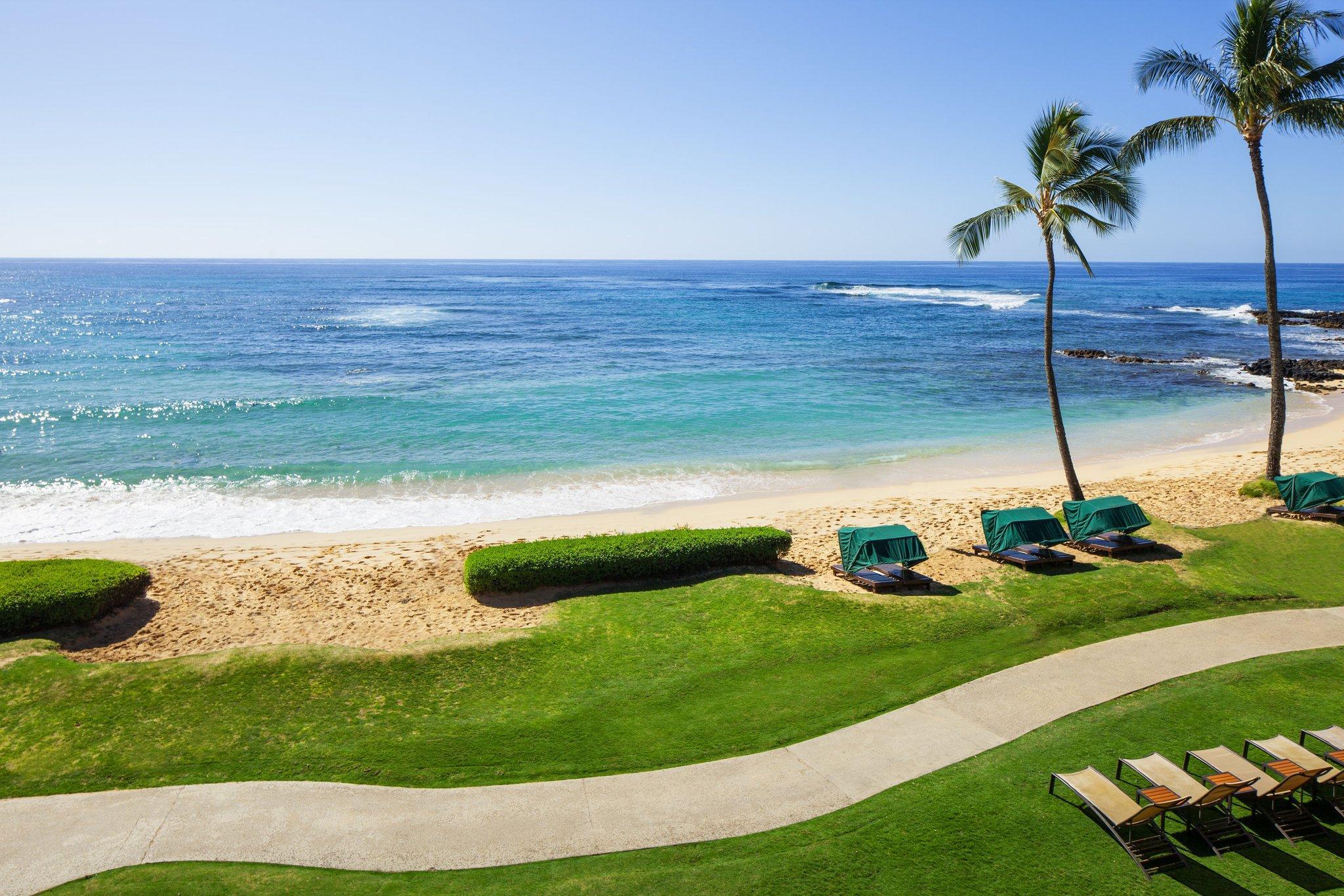 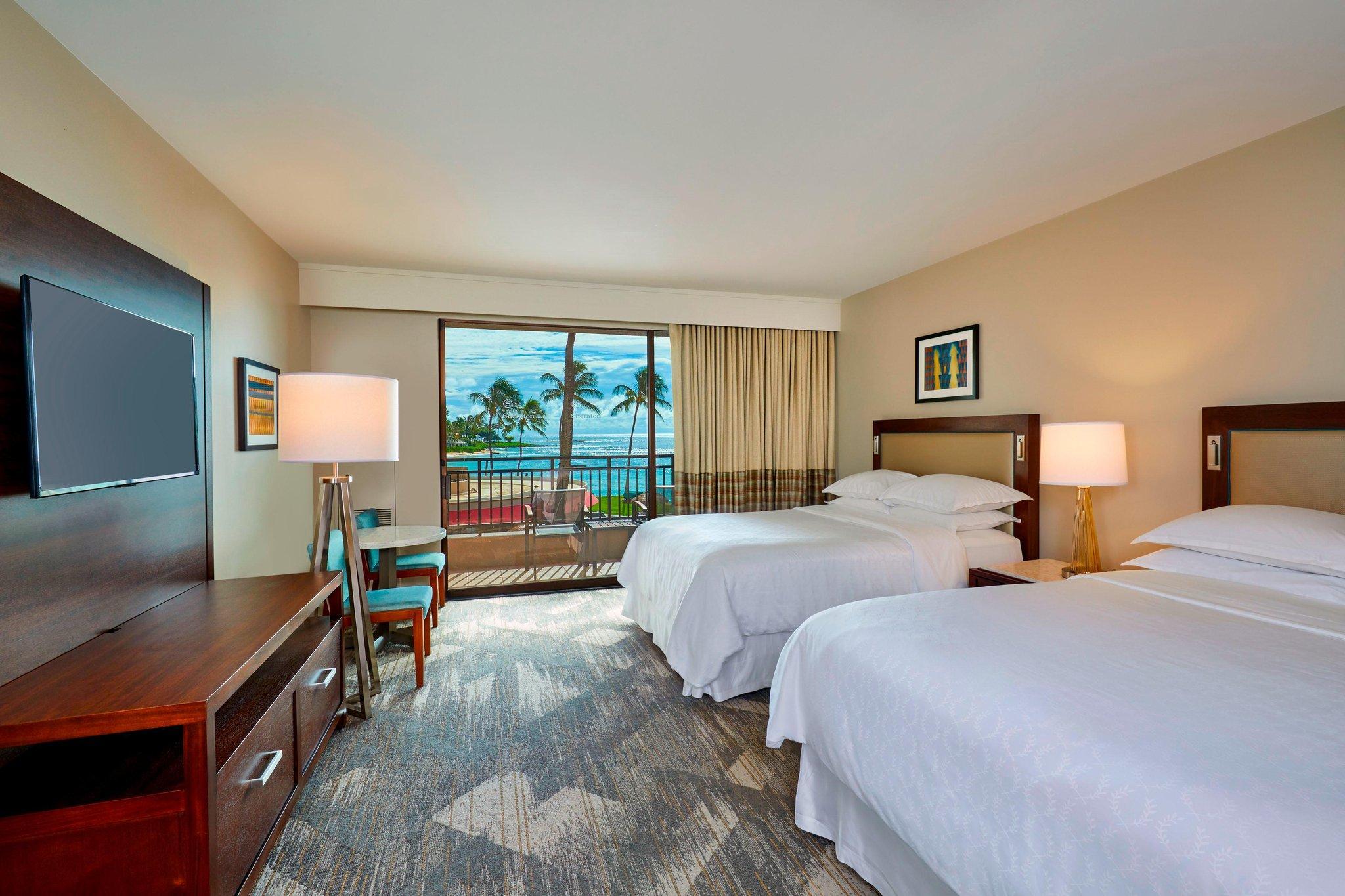 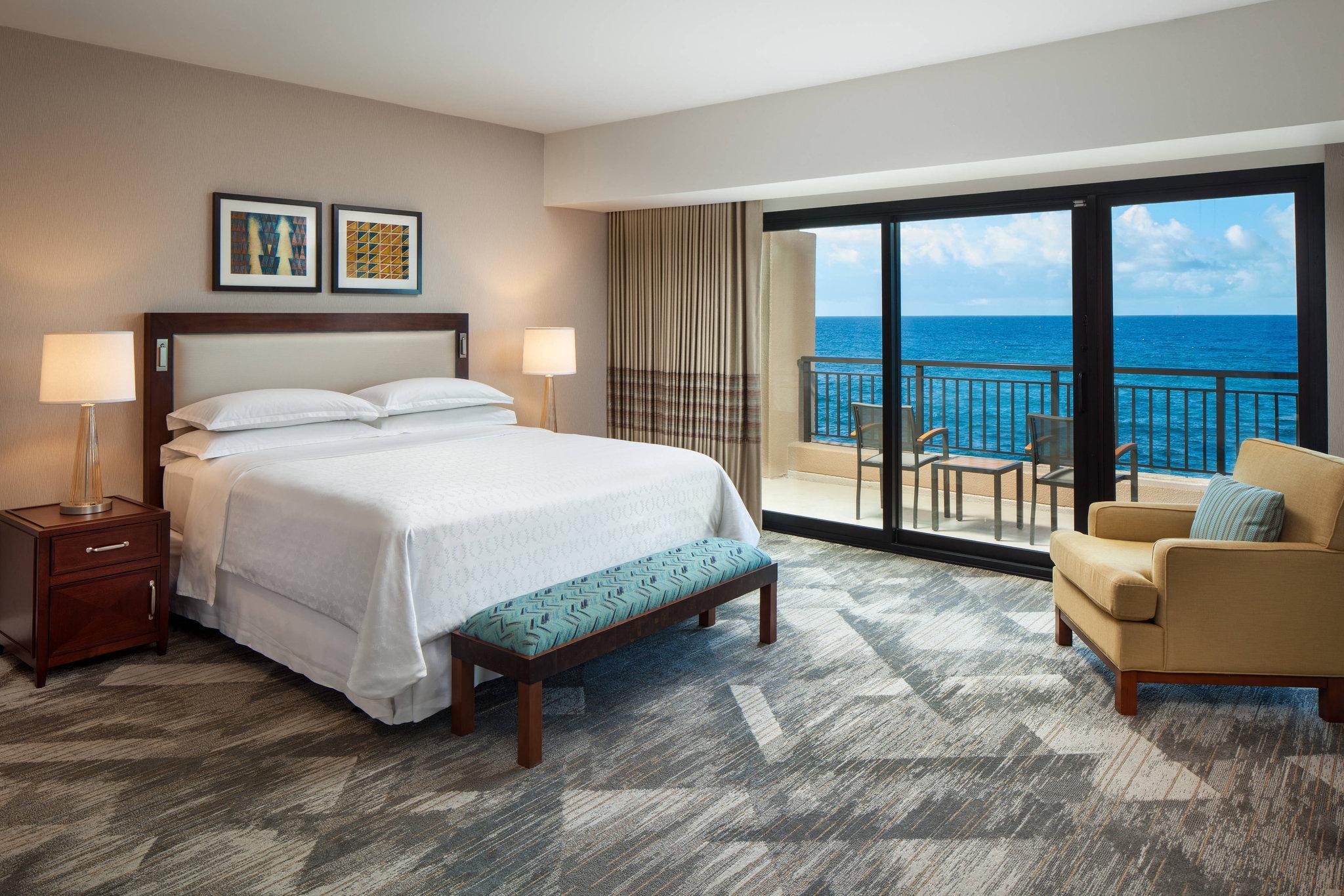 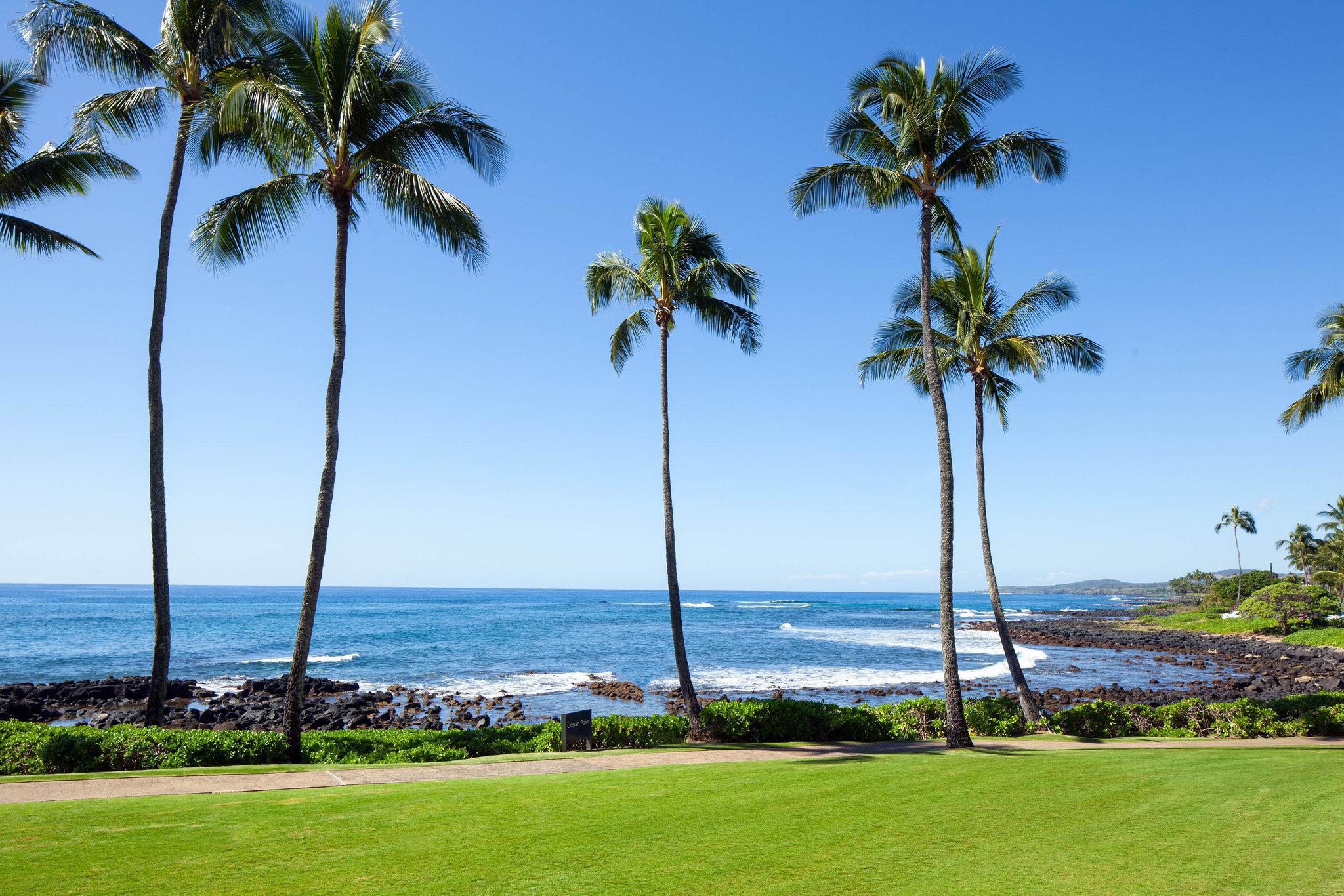 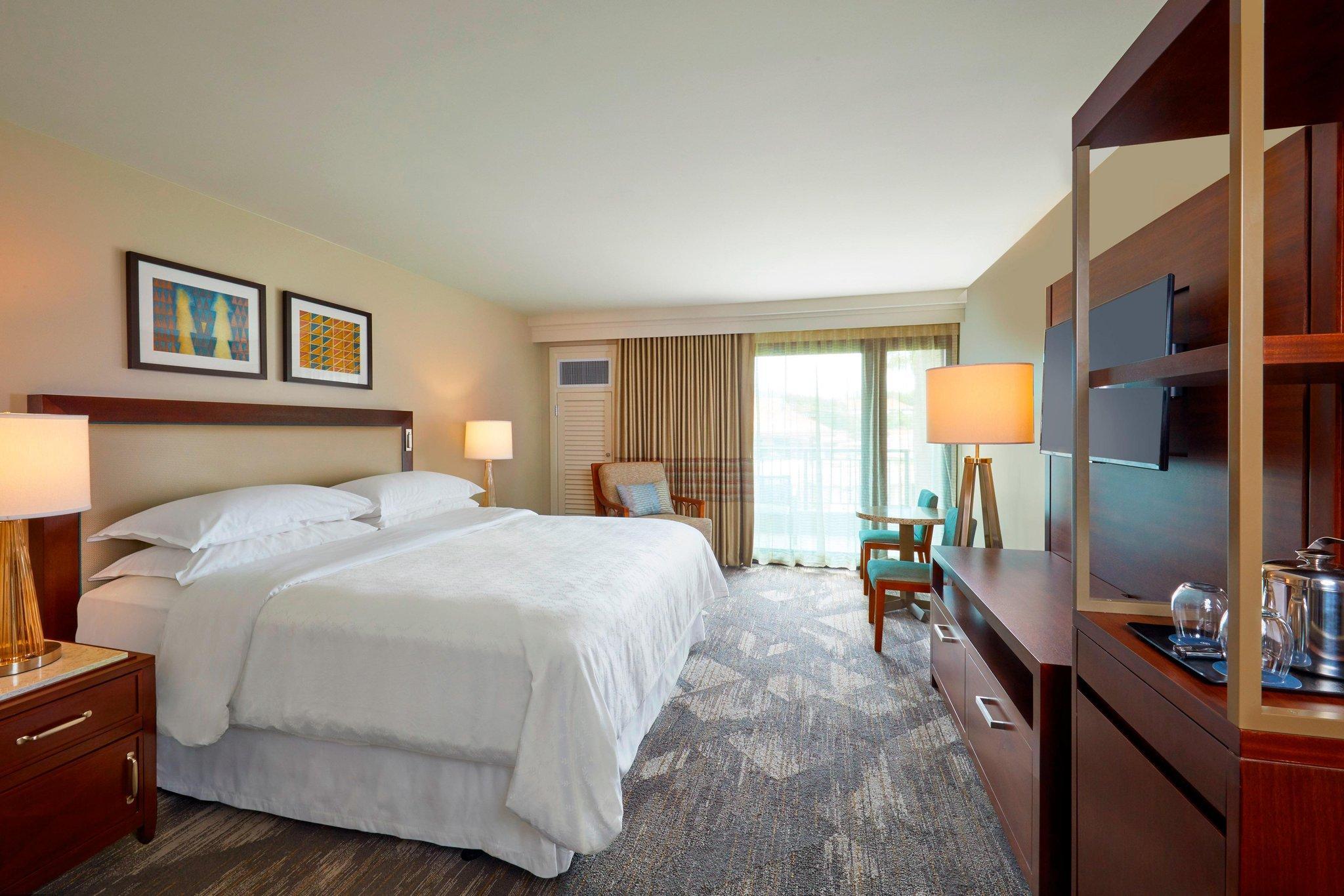 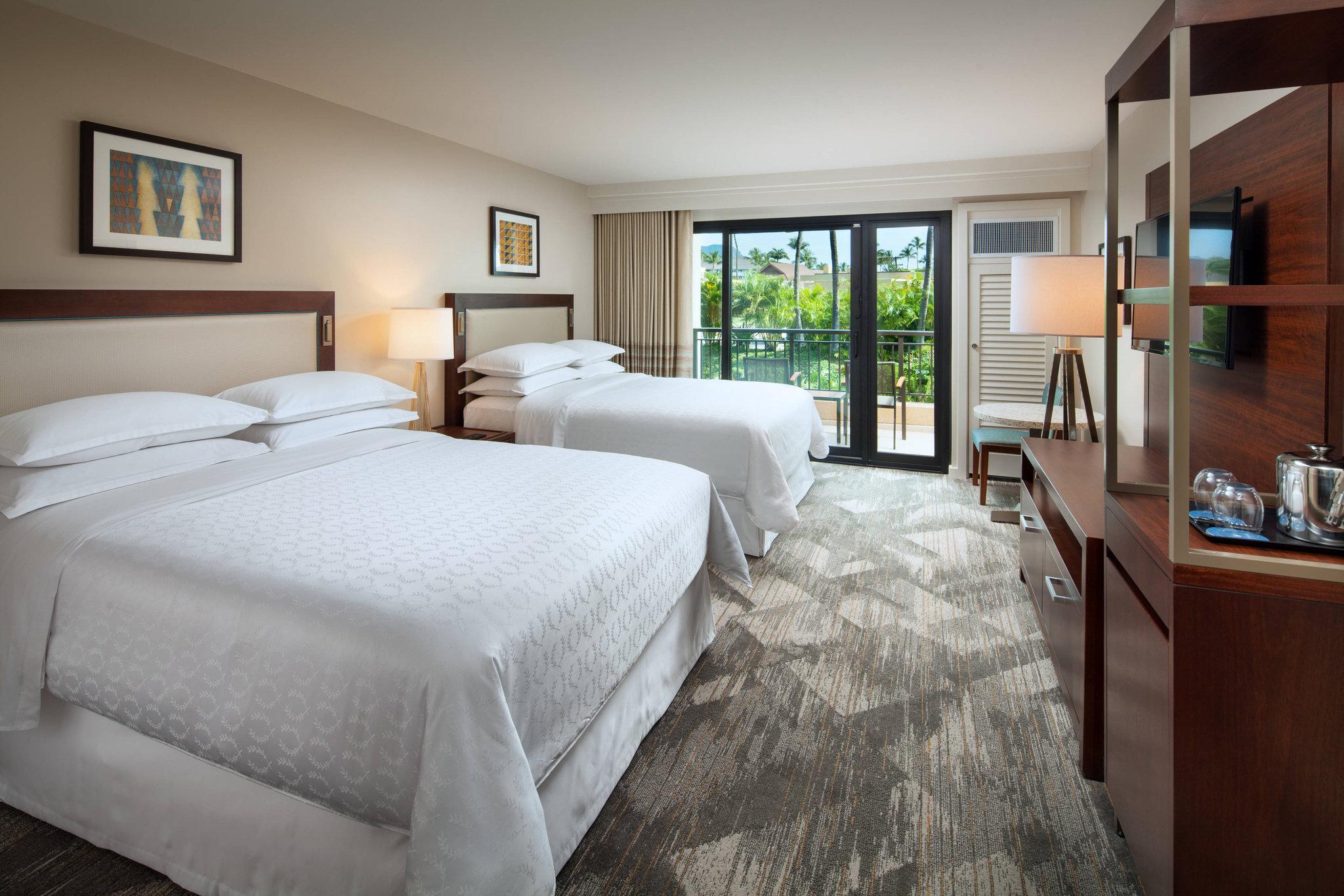 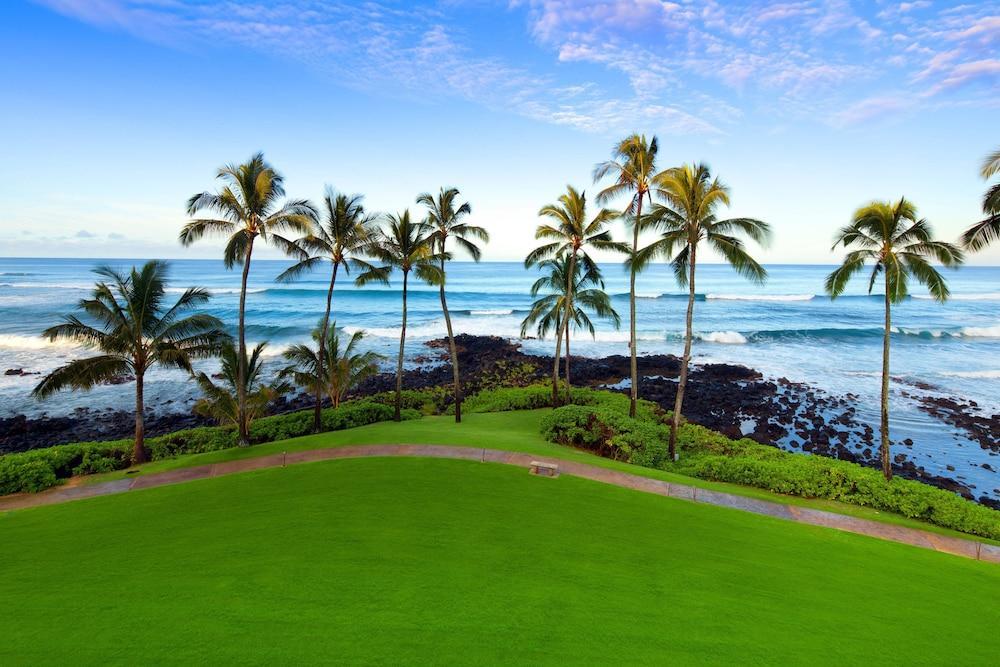 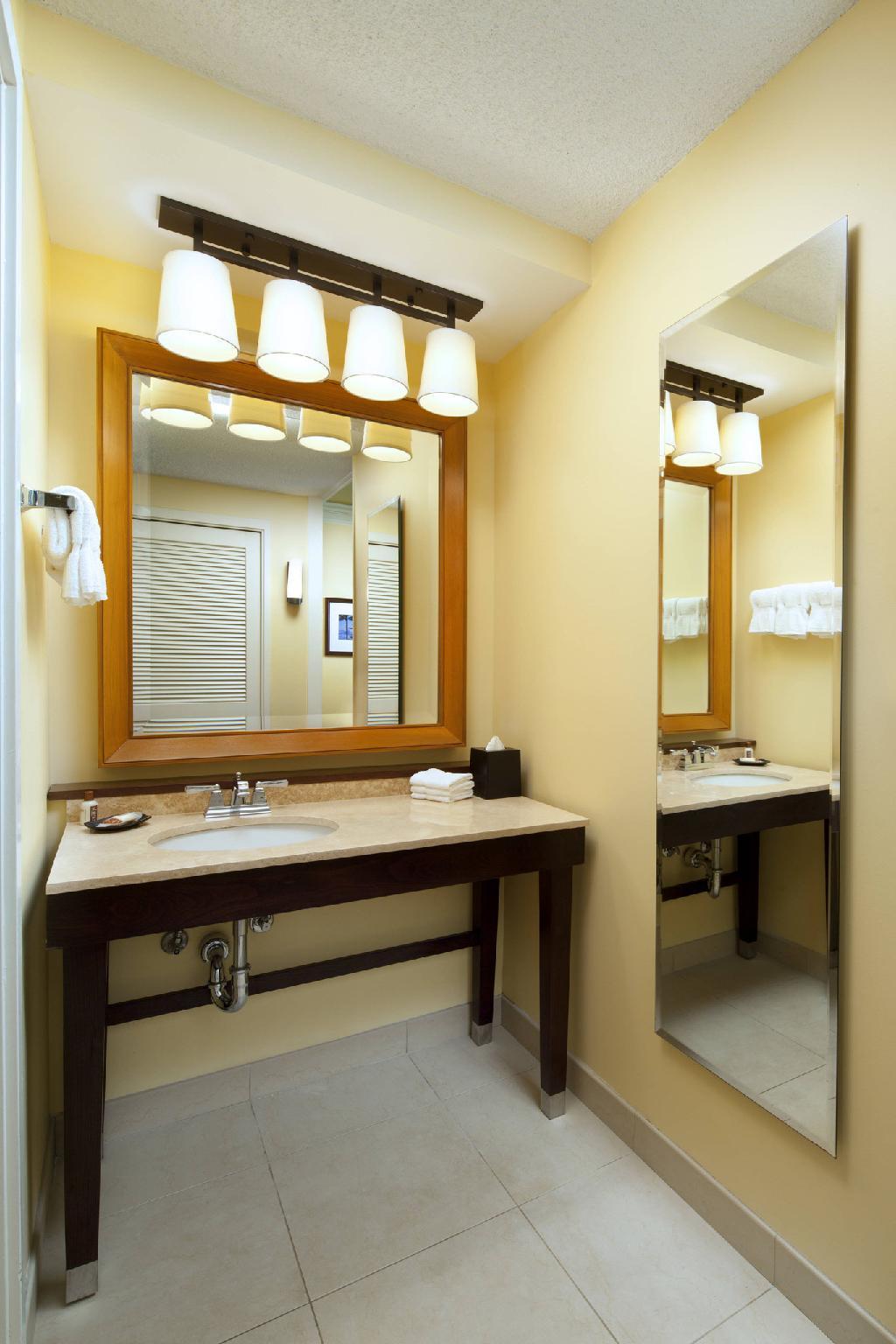 What time is check-in and check-out at Sheraton Kauai Resort?

Check-in is from 03:00 PM, and check-out is until 11:00 AM. You may request early check-in or late check-out during booking, subject to availability. Guests checking in or out before or after the designated periods may be charged an additional fee. The resort offers luggage storage to guests for before check-in and after check-out. The front desk is always open, day or night.

How do I get to Sheraton Kauai Resort?

For those who wish to drive their own cars, Sheraton Kauai Resort has a car park right on site for maximum convenience. Parking is free for guests. Parking options include a full-service valet for total ease. If you're looking for an easy way to get around Koloa (HI) with private transportation, the resort can arrange car rental for you.

What is the smoking policy at Sheraton Kauai Resort?

Sheraton Kauai Resort does not permit smoking in any of its rooms, but allows smoking in designated areas.

When visiting Kauai Hawaii, you'll feel right at home at Sheraton Kauai Resort, which offers quality accommodation and great service. From here, guests can enjoy easy access to all that the lively city has to offer. Also within easy reach are Moir Gardens, Poipu Shopping Village, Po'ipu Beach.

Step into one of 394 inviting rooms and escape the stresses of the day with a wide range of amenities such as carpeting, separate living room, air conditioning, balcony/terrace, telephone which can be found in some rooms. The hotel offers an excellent variety of recreational facilities, including hot tub, fitness center, outdoor pool, massage, garden. Whatever your reason for visiting Kauai Hawaii, the Sheraton Kauai Resort is the perfect venue for an exhilarating and exciting break away. 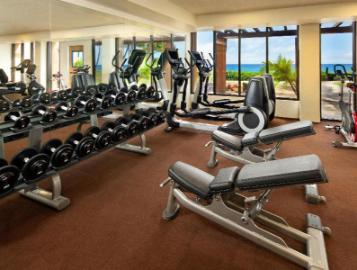 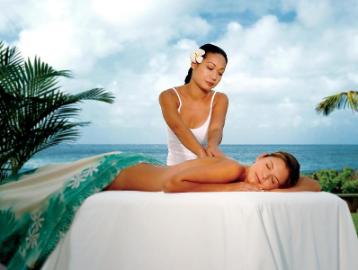 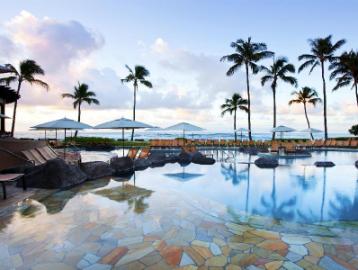 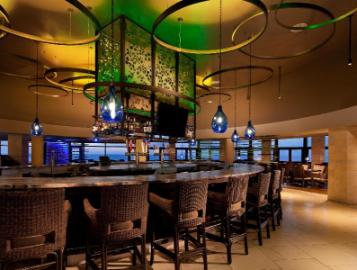 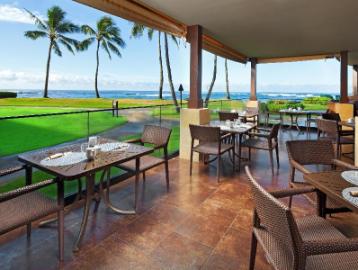 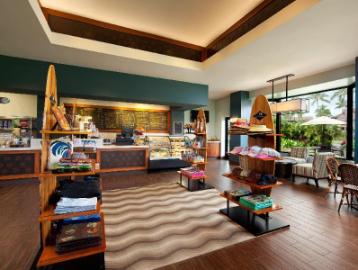 Very friendly hotel staff. The place has everything you need if you are after a resort stay. It is in a great location with a lovely beach for swimming and some snorkelling. The beds are really comfy and the rooms quite spacious. The restaurant food is a little on the greasy side. The cocktails and wine is pretty good too.

Did not find the staff very friendly

Ok, but feels really out dated. ”

Seems like it hasn’t had a renovation in years. Our room was a very long walk away from the main building and backed on to an alley full of rubbish and portaloos. The actual pool area etc was nice and the beach was lovely but definitely not a 4 star.

Cockroaches in the room!”

Finding a cockroach drowned in the champagne glass and one crawling on the floor is definitely not how we wanted to celebrate our honeymoon...

Reviewed August 26, 2014
Did you find this review helpful?|
10.0
Exceptional
Huang from China
Solo traveler
Stayed 1 night in May 2014

I'll choose living here if I come to Kauai again.

Reviewed May 07, 2019
Did you find this review helpful?|
6.3
Good
YUSUKE from Japan
Family with young children
Stayed 3 nights in April 2011

Reviewed February 02, 2018
Did you find this review helpful?|
This is a popular property. Don't miss out! 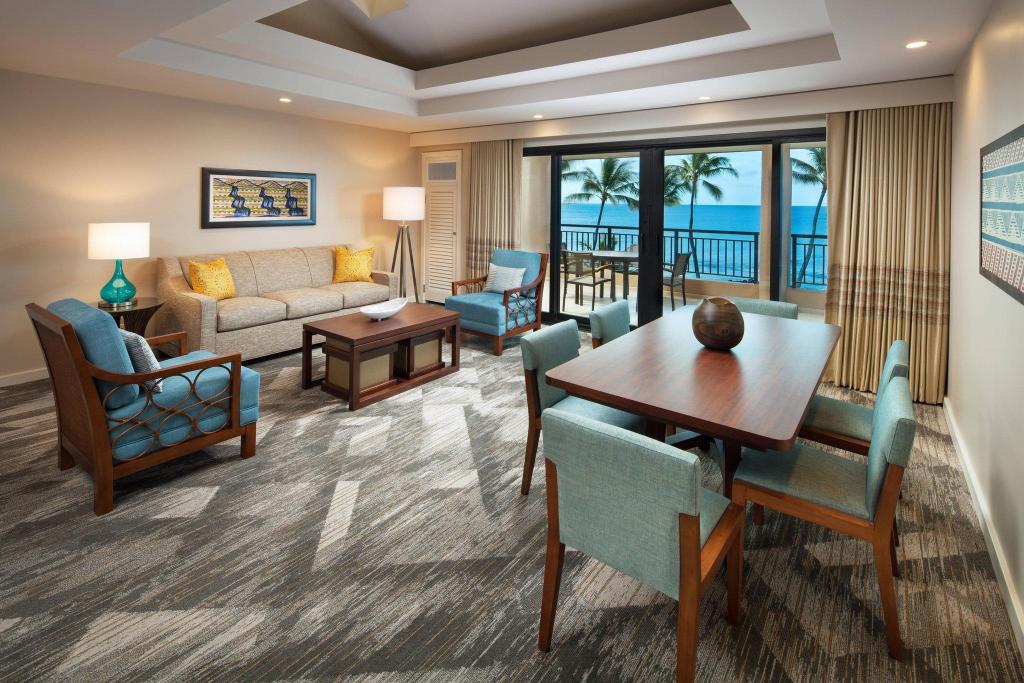