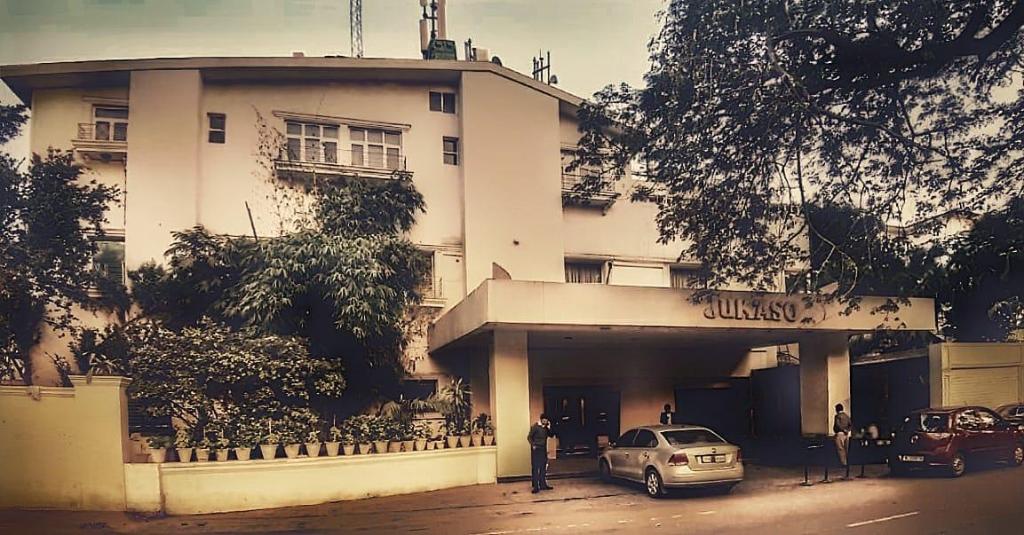 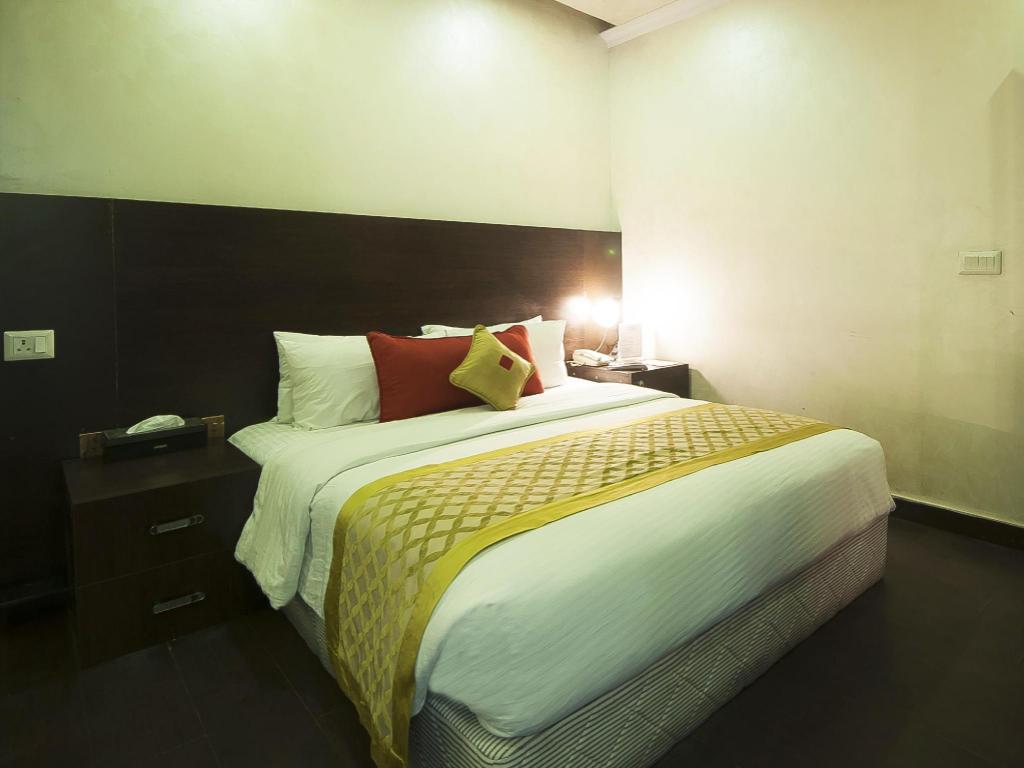 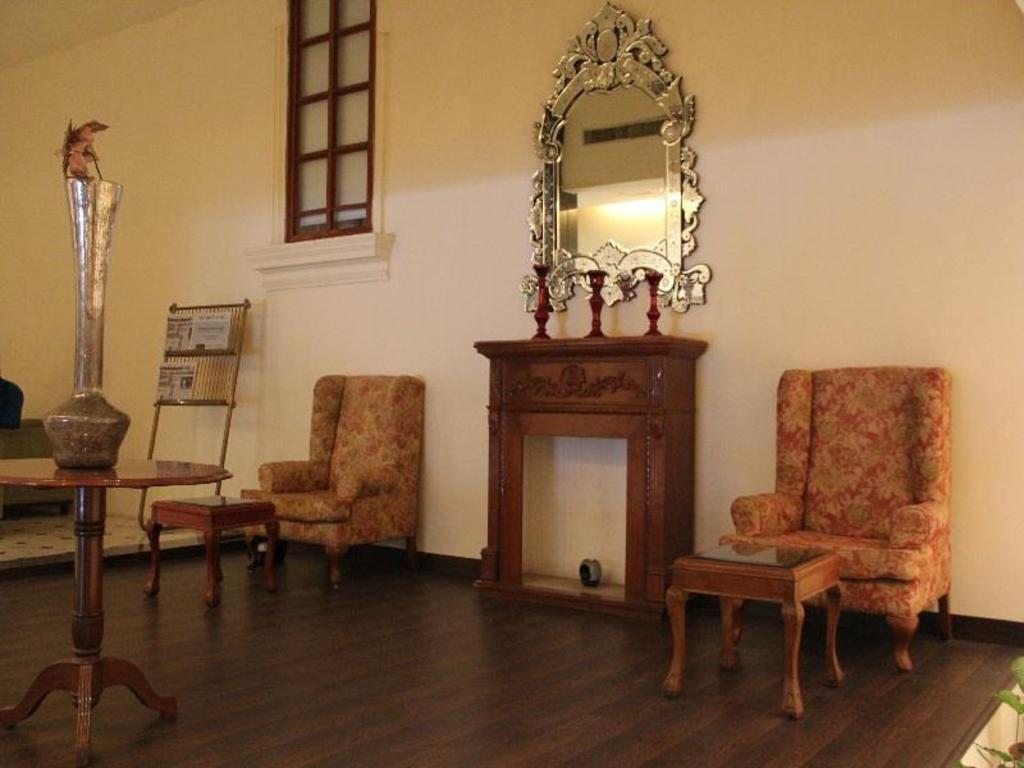 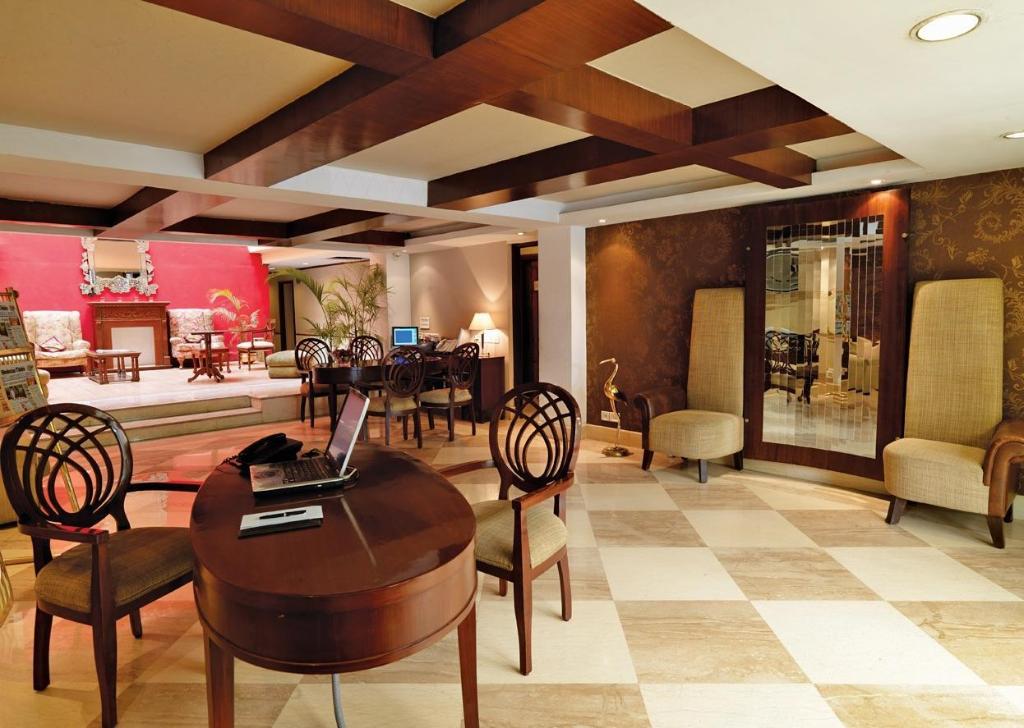 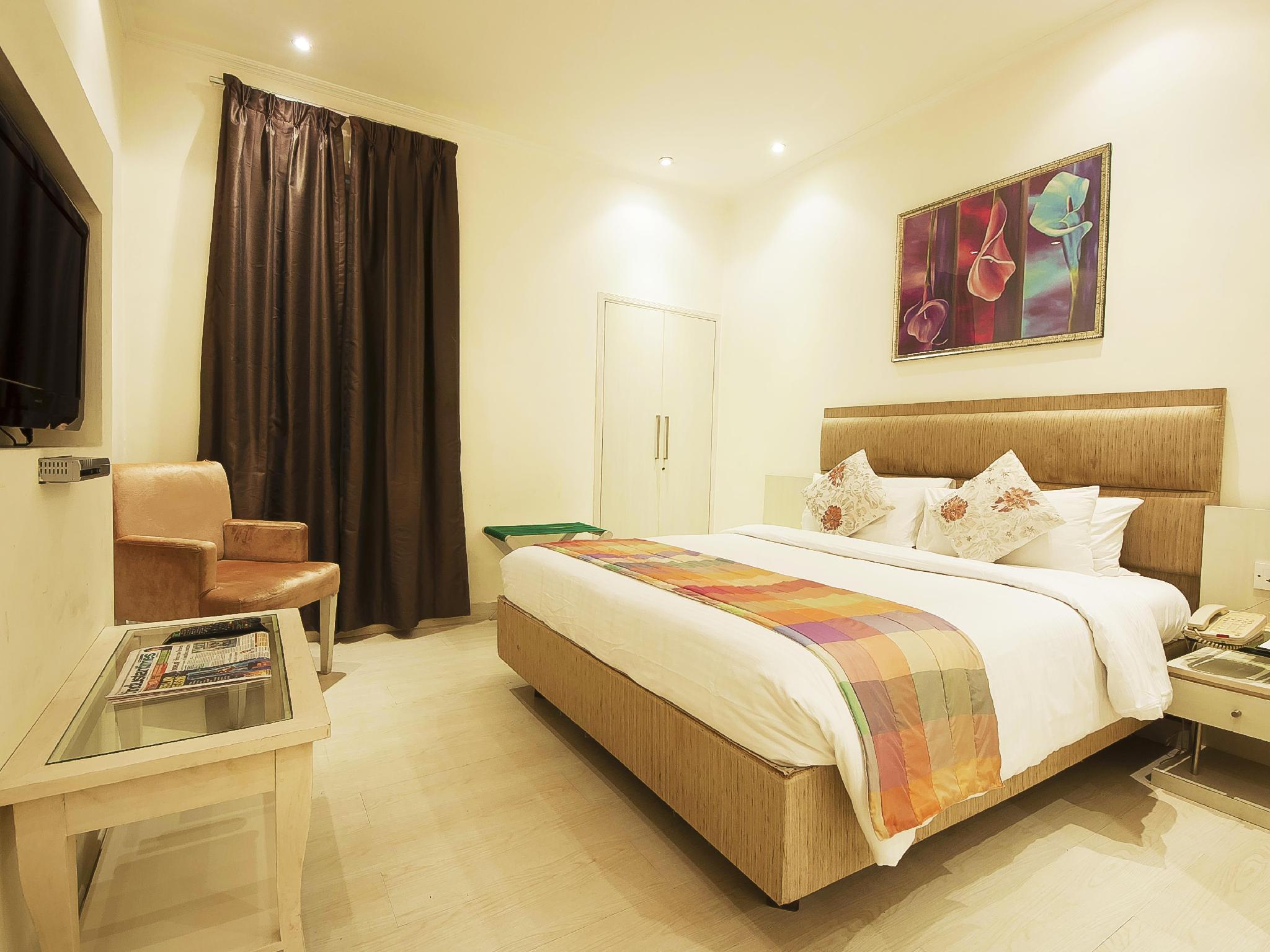 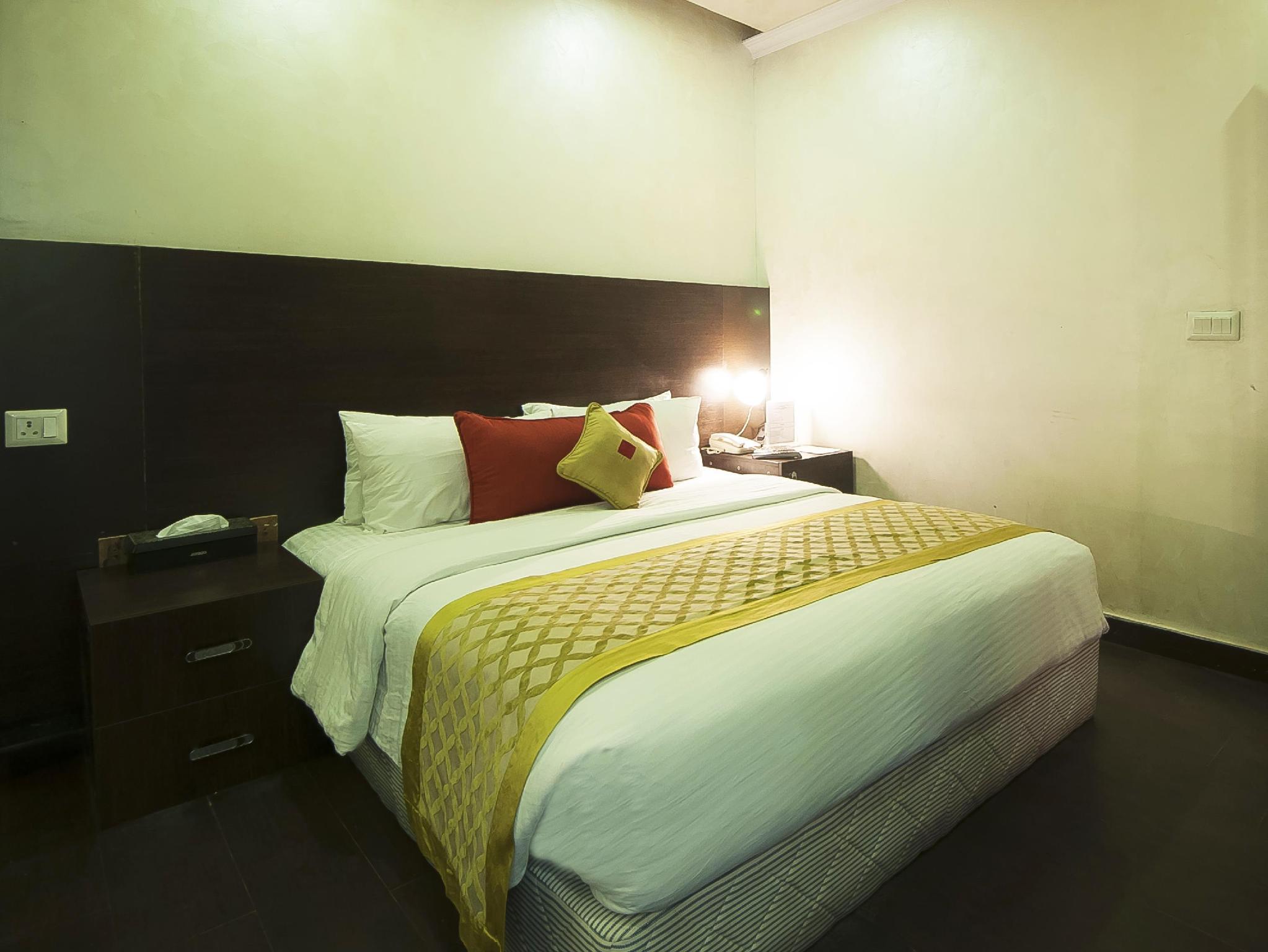 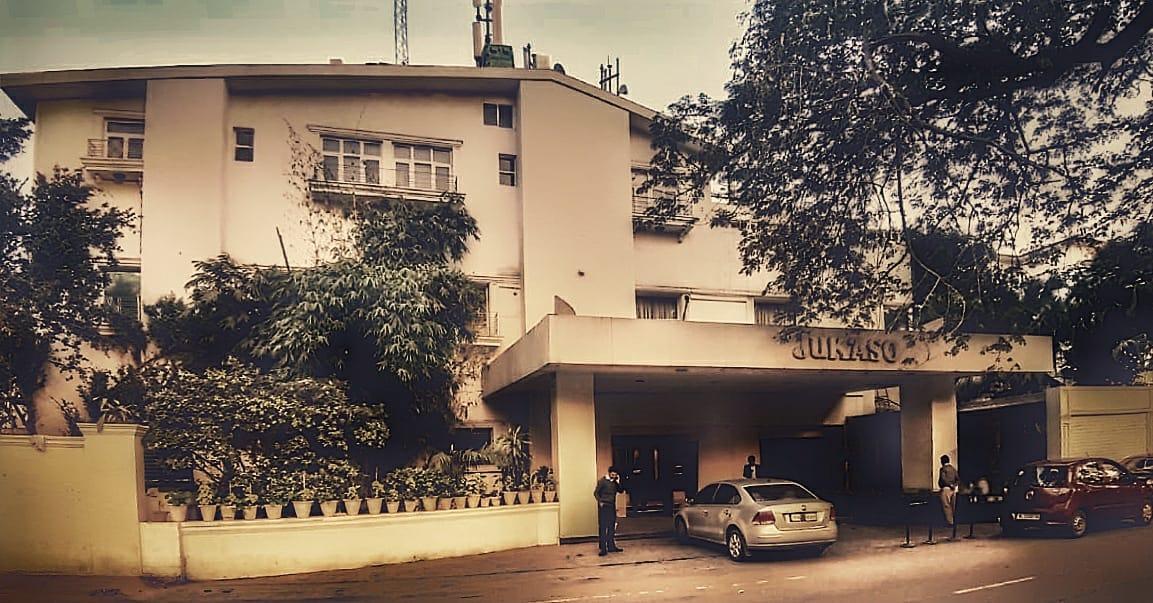 Hotel is so expansive, Room are not well maintained, bathrooms are very small in size , Compared to it’s price room are very expansive, zero emirates in hotel

It is essentially a residential area”

Despite being at the heart of the city the hotel has nothing to offer to its guests.The property is in bad shape and the nearby Sundar Nagar market is a big letdown-bare essentials such as fruits or toiletries are not available,The place is unkempt and service is poor.

No warm water, the room was freezing and not clean at all. Just no.

Poor Room Condition, Damp in the room and on the head of the Bed. Poor Room Service. Breakfast is OK”

The whole room was damped including the head of the Bed. No Night Lamp in room, only one switch board in the room near Door. I was not able to sleep at the night due to no night bulb or lamp. However the breakfast was good.

NO VENTILATION & NO WINDOW

The room is less than 150 sq ft, no window! very dirty sofa and floor! bathroom same. the hot water kettle does not work, the table lamp doea not work, no night lamp. On top of this for whole night there was no electricity! and someone forgot to switch on the generator. After power came AC was not working. total out of world experiance! Its hell!

Place badly needs better House-keeping for sure ! Could do much better if this is looked after.

the hotel was not up to the mark so i haven't stayed there at all.. ”

the hotel was not up to the mark so i haven't stayed there at all.. the hotel manager promised me that since i had already checked in they will charge me for that day and give me refund of another 2 days.. I am still waiting for my refund.. kindly do the needful ASAP.. regards

Good location for us.. nice helpful staff. Veena I think that's the name was very helpful. The rooms are nice and the beds were comfortable.

The hotel is excellent in all aspect of location, price, cleanness, staff behavior & everything.

horrible in quality of rooms, zero cleanliness, zero effort by staff, caught them lying to me. Please stay on the road, but dont stay in jukaso sundernagar!

not clean, bad wifi, unfriendly. very bad stay, I do not recommend it!

When I arrived at the hotel at 6 am on October 18, even though I had booked the hotel for the previous night (the 17th), knowing I would get in early in the morning the next day, they had no room for me. I had to wait around until someone vacated a room. I was dead tired, having traveled 36 hours, and not in a good mood about having paid for a room (Oct. 17) precisely so that when I arrived early on the 18th, the room would be ready for me. Then, for the night of the 18th, my daughter arrived late (around midnight), she was staying with me, and the hotel had the afrontery to extort 2,000 rupees in cash from her before they would call me room and tell me that she'd arrived. We checked out of the hotel at 4 am on the 19th, as planned (to catch a train), which means my daughter had been in the hotel 4 hours and I about 22 hours, and even though we had paid for 2 nights, they wanted 3 nights rent. I was furious. They presented me with a bill for an outrageous sum. I explained I was happy to pay for an extra night (the 17th) even though I knew I wouldn't get in until the 18th (although when I arrived on the 18th, they'd given my room away) and that I had no idea where the justification for the extra night (3rd night, hahaha) came from, and that I was irritated that my daughter was insulted when she came in at midnight (also after 36 hours of travel) and was forced to pay extra cash--the whole thing was a fiasco. They presented me with this inflated bill, and I paid them no extra money, trusting that since I had paid Agoda for 2 nights, that would stand (I also gave them my voucher). In addition, these days that hotel is hosting some extremely loud promotional service in its tiny lobby with lots of people coming and going, sitting down at tables with an agent and getting sales force pitches for travel or something--v. v. loud music, and the whole place is descending into hell. I hated it. I have stayed there many times but will never stay again.

SIMPLY SUPERB AND WOULD ALWAYS LIKE TO COME NEXT TIME.

Only good thing is location”

Location, that's about it

Not very clean and seems to be under some sort of construction. The hotel does not sell any beer in restaurant or room service even though it is on the menu. Convenient location since my friend lives in the neighborhood 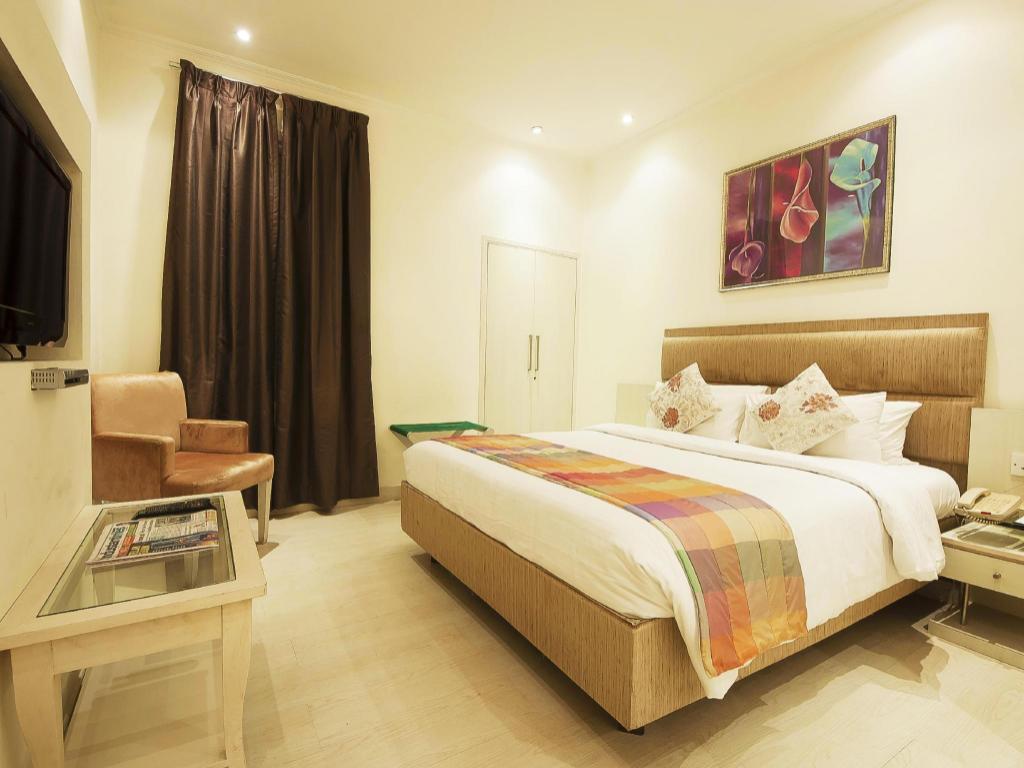