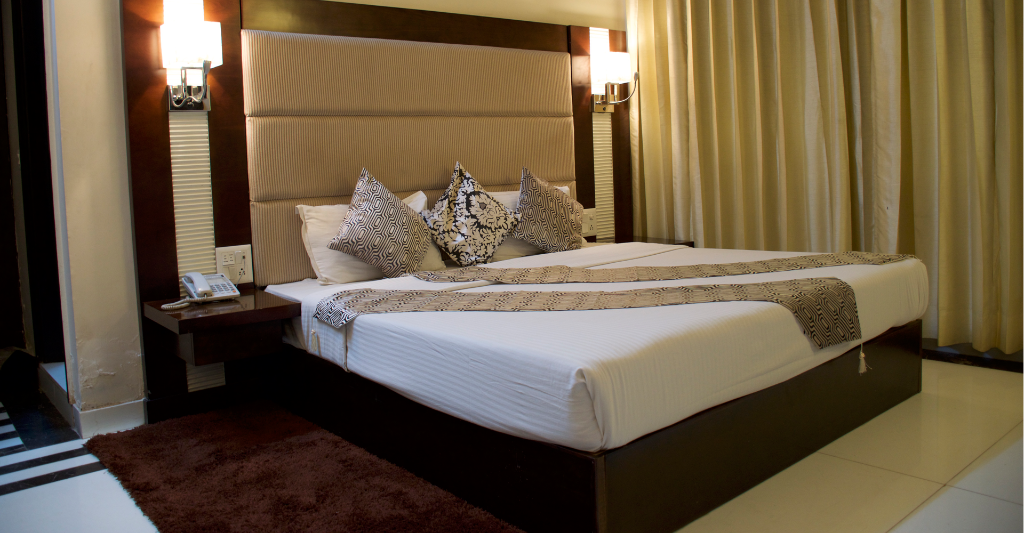 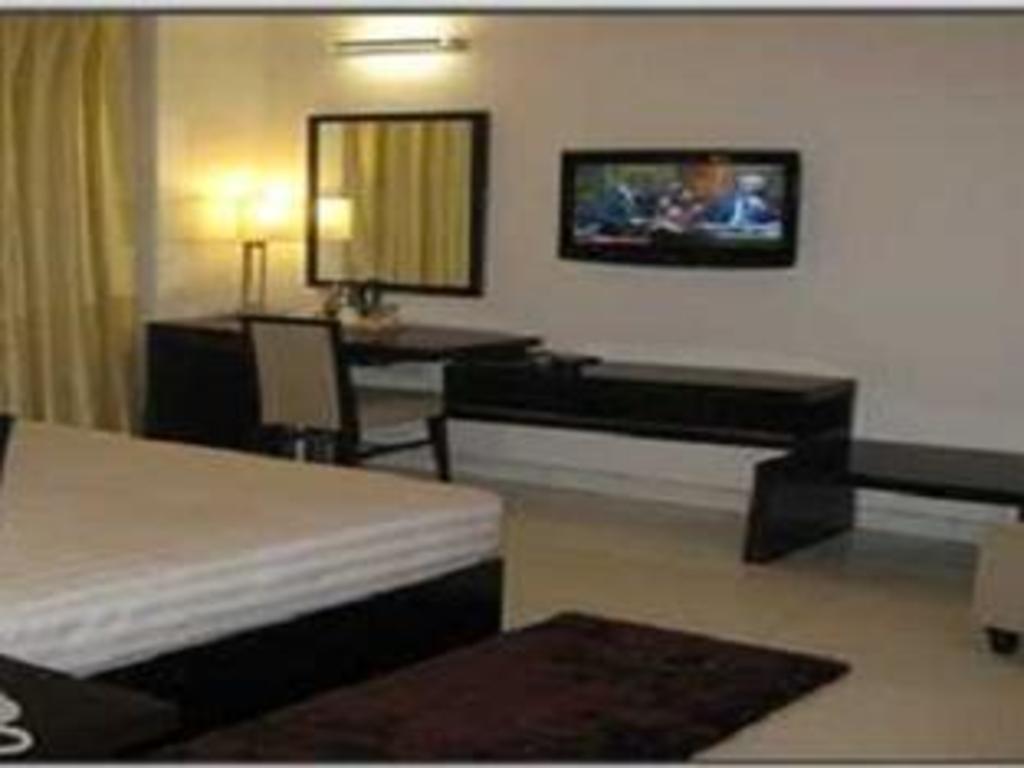 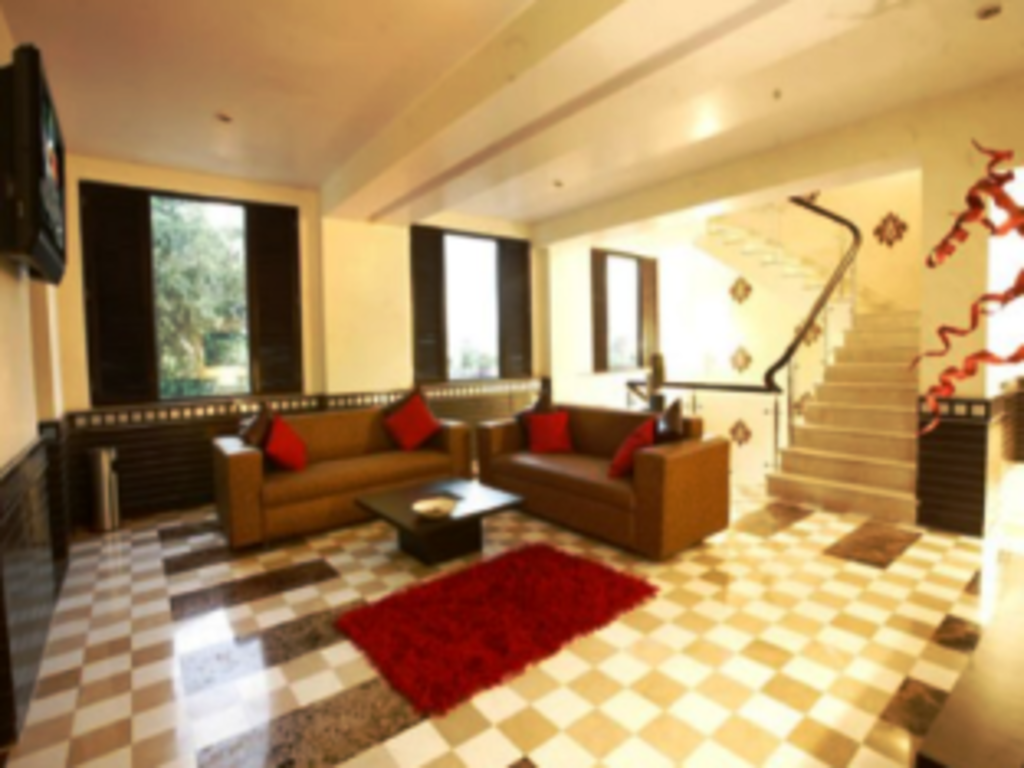 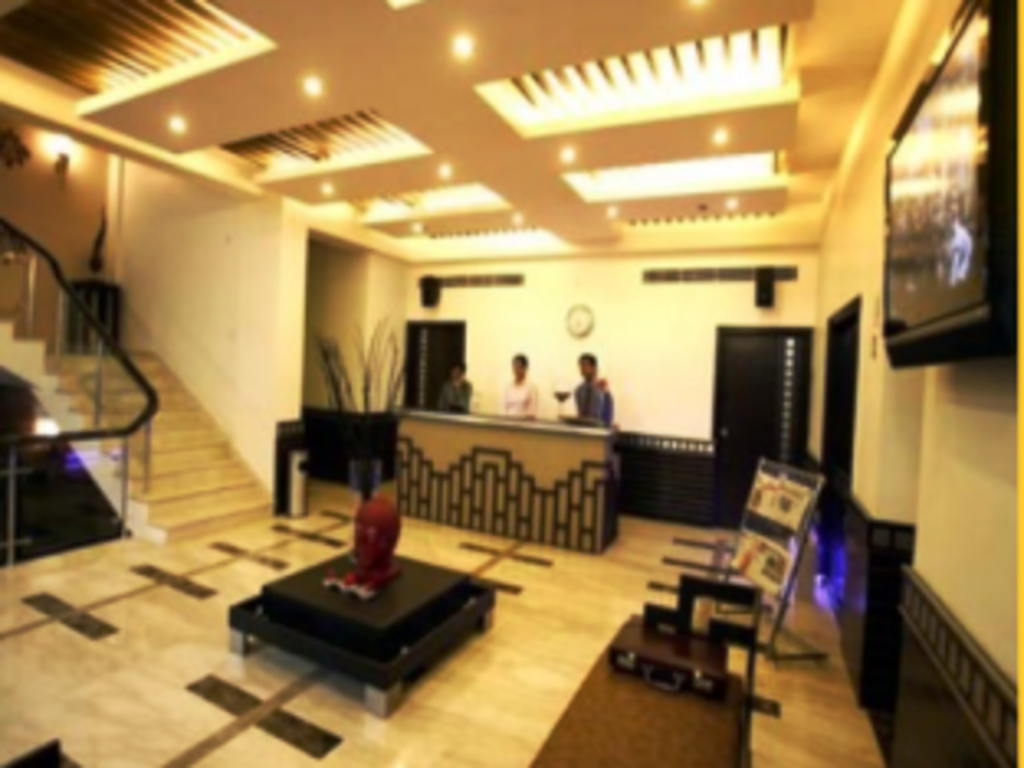 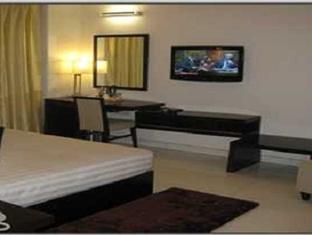 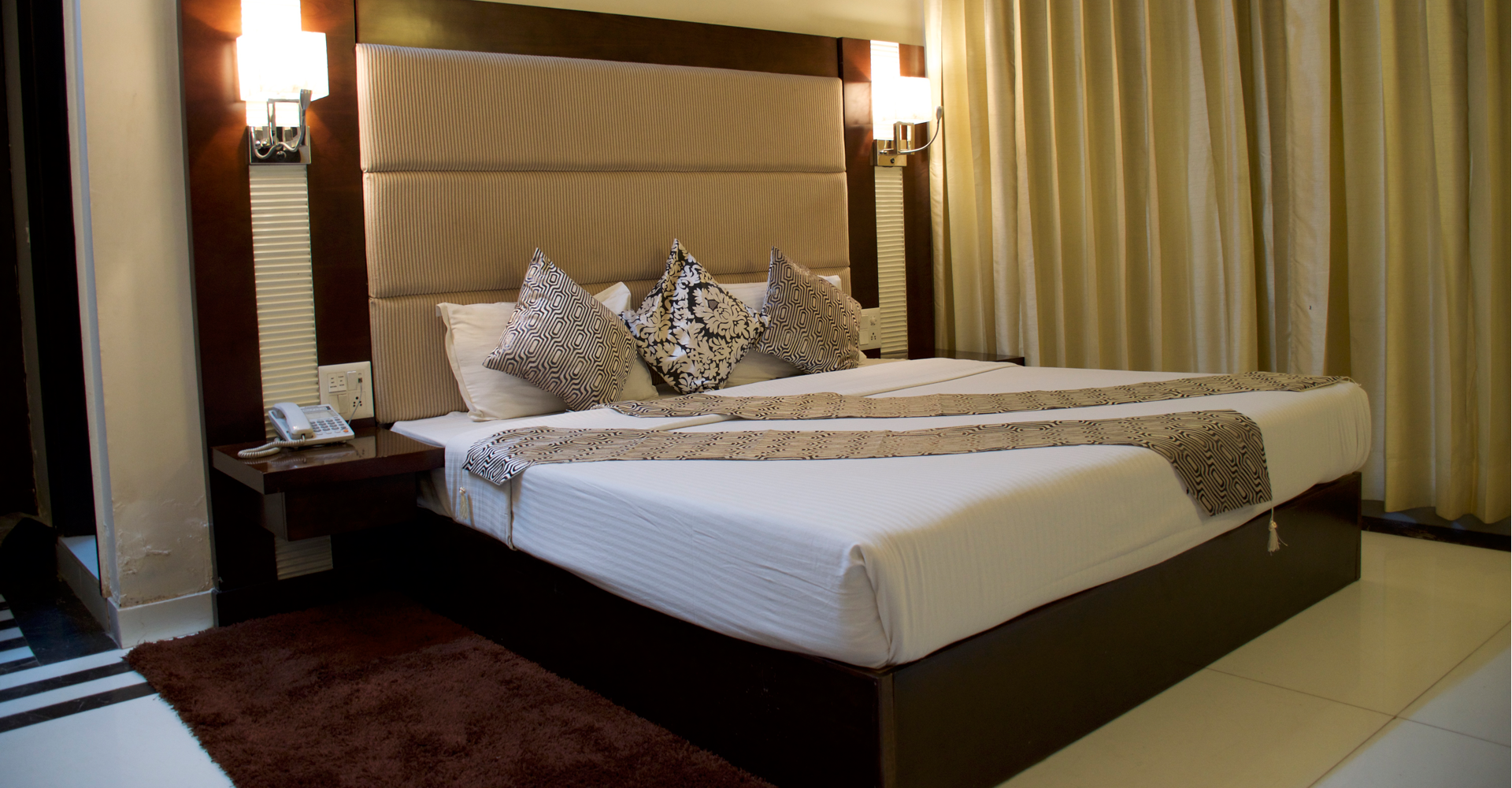 It was great time in the hotel. It gives you good ”

Good hotel, clean but very small rooms. Its a good hotel to stay for a short business trip. The hotel is not very far from the business centres of Gurgaon.

Its a good option for a short stay. The rooms are good and clean but is very small.

Poor hotel in all acpects”

super small rooms, worst breakfast, no hot water running in taps, you will have to manage in cold water, no parking cars to be parked outside on the road, and my car was hit at the night.

Hotel is 20 min away from the airport, near dirty and noisy road. Rooms are dirty, bed lining not changed, no soap, no toilet paper. Towels dirty as well. Other guests hair on the bed lining. Food selection poor and what is there is not fresh. Only good thing is rather helpful staff. Will not stay there again and do not recommend to stay there

Nice food, clean, Free fast WIFI. Just very hard to find out. There is not clear sign outside hotel.

Sketchy hotel, but you get what you pay for”

Hotel owner was attentive and helpful

gurgoan is an interesting place, but this hotel is not near the central malls. it's about a 100-rupee ride to get anywhere worth wandering (including a metro station). breakfast was good and the staff was helpful, but their english was very limited. the value was pretty good. the sister hotel is a block away and much nicer. if possible, stay in a place like lemontree or red fox. a bit more money, but a much nicer experience.

Good hotel, but a lot of hidden cost! BEWARE!”

Room is nice and spacious

First all, the hotel/room. Its a nice hotel, good room/facilities. Everything seems to be perfect on arrival. The worst thing is the hotel taxi. First night, I need taxi to go to Hard Rock Cafe Delhi (Saket District). I was given Innova car, non English speaking driver, which seem dont know where we are going. The trip to HRC Delhi takes 1 hour 40 minutes, on the way back is less 30 minutes. I was being informed that the rent was charged for half day. I used the car from 2000 arriving back at 2300. Later I was charged by INR. 1000 for 1 day trip, the argument is the destination is more than 40km. Second day, I booked hotel taxi to Agra. One day trip 8 hours driving (back and forth). I was being informed that I will be using hotel car (Innova). In the morning the driver came, and I was put on old sedan. I pay INR. 6500 for 1 day trip to Agra. Later I was being informed that trip to Hotel-Agra-Hotel. If i make any stop, I will be charged INR 100/hour, and deviation fee according to driver's will. Im back at hotel at 2000, and pay INR 300 extra, to the driver to make a stop at local mall to buy food. Third day, I booked hotel taxi to airport. I was being informed it will be on Innova car, later a non ac small station wagon came. The trip to Airport cost me INR 850 including toll fee. At the end of the day, hotel is ok. I got no complain. But make sure, you set a definite definition for SERVICE you are going to use from the hotel. I would suggest you book Yellow Cab by phone, although will be more expensive but it should be within reasonable tolerance, and they wont give you lousy car 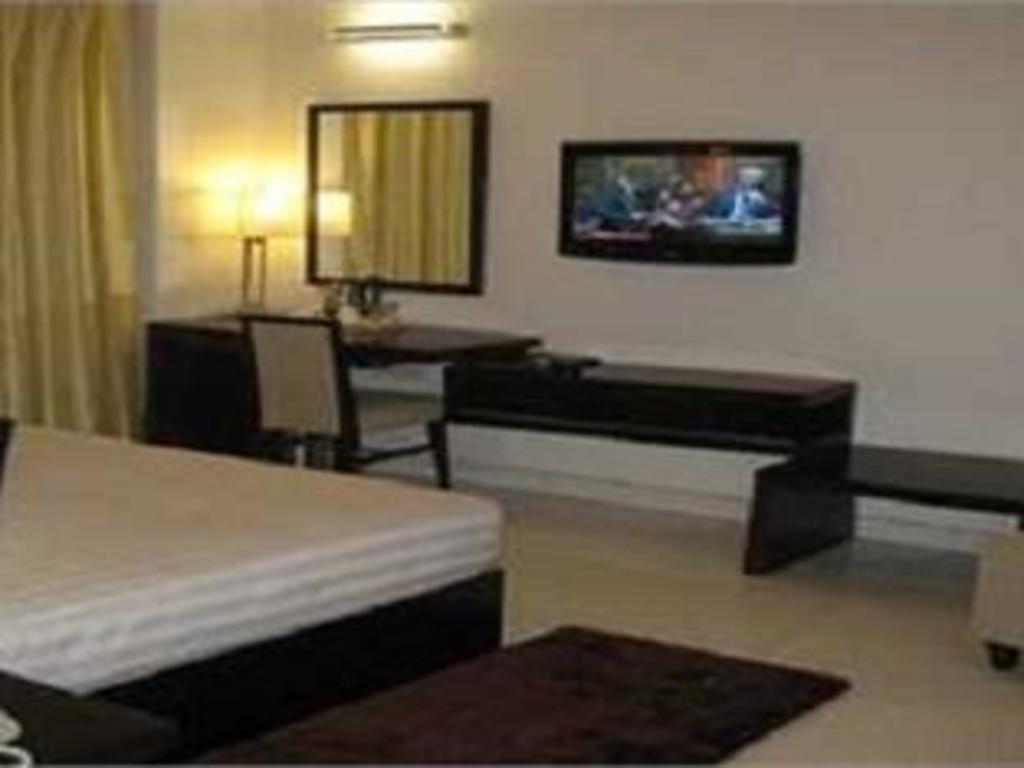