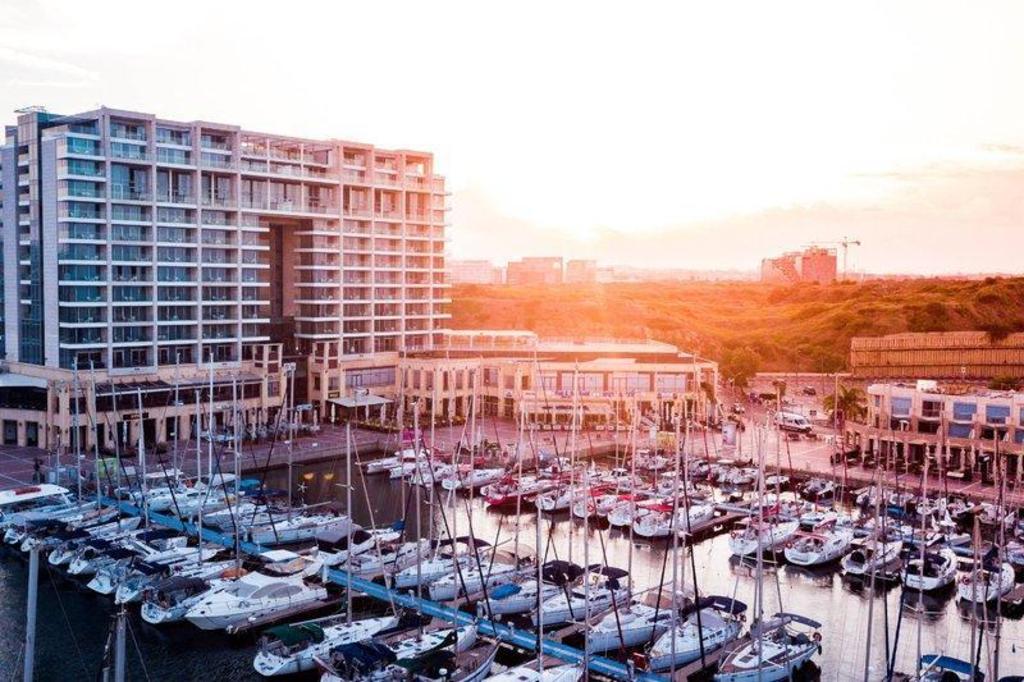 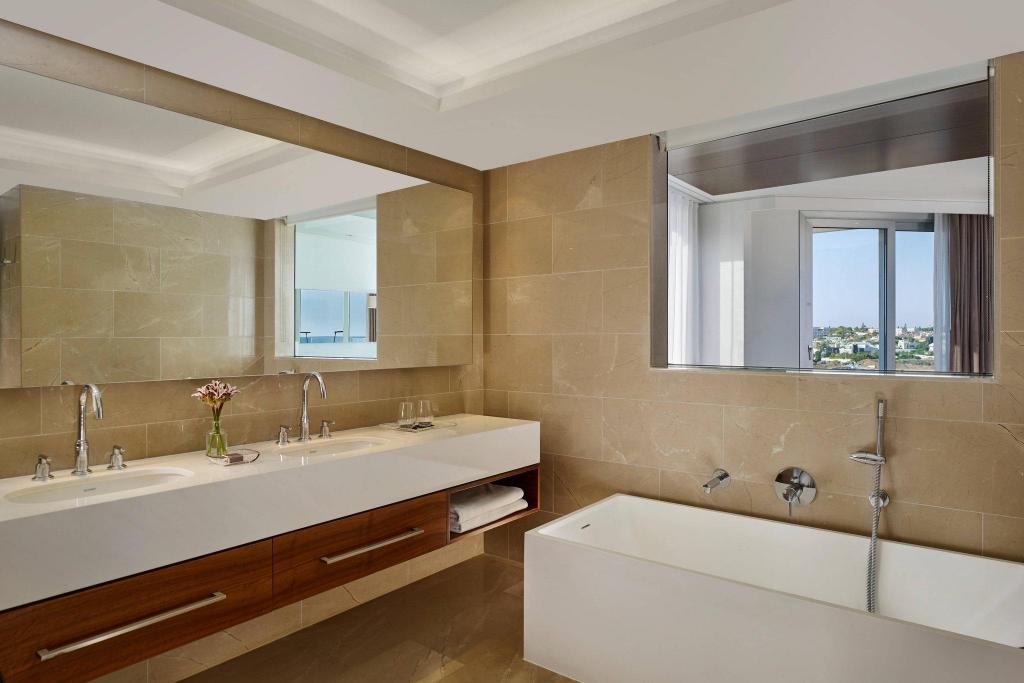 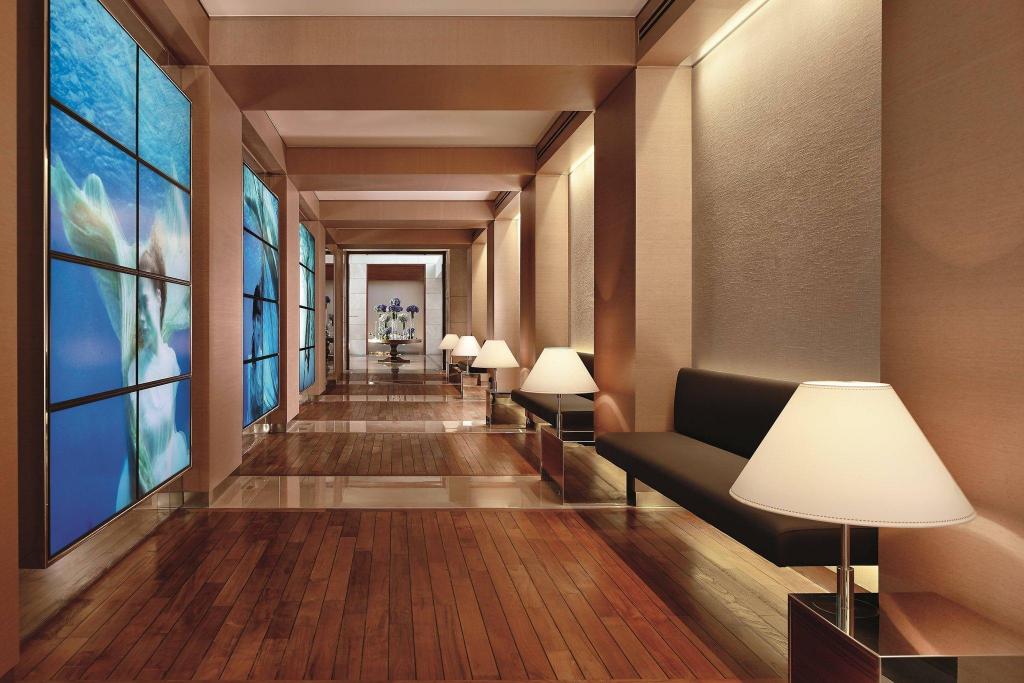 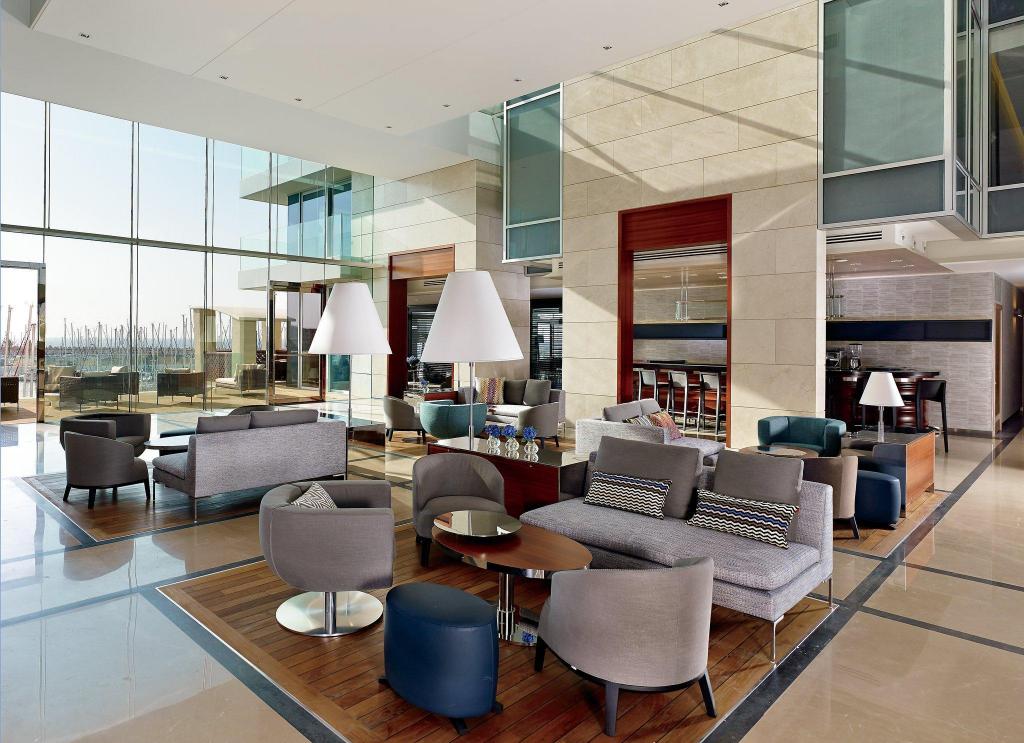 Rooms available at The Ritz-Carlton, Herzliya

What time is check-in and check-out at The Ritz-Carlton, Herzliya?

How do I get to The Ritz-Carlton, Herzliya?

The Ritz-Carlton, Herzliya is easy to access from the airport. In fact, you can even book your airport transfer in advance for greater peace of mind. Just use the "Let us know what you need" section of the booking page to let the hotel know you want to book a ride, and they will contact you via the Agoda messaging service. For those who wish to drive their own cars, The Ritz-Carlton, Herzliya has a car park on site, as well as additional parking nearby if the first car park is full. Parking is available for an additional charge. Parking options include a full-service valet for total ease. If you're looking for an easy way to get around Herzliya with private transportation, the hotel can arrange car rental for you.

Is breakfast offered at The Ritz-Carlton, Herzliya?

Start your mornings right, with the continental and buffet breakfast options offered at The Ritz-Carlton, Herzliya. Adults can enjoy breakfast offered with an additional charge of 145 ILS if not included in the room rate. You may save on breakfast costs with Agoda by booking a room with breakfast, which is often included for less than buying it at the hotel.

What are my dining options at The Ritz-Carlton, Herzliya?

To meet any special dietary requirements, kosher diet is prepared with the utmost care and attention.

What is the smoking policy at The Ritz-Carlton, Herzliya?

The Ritz-Carlton, Herzliya does not permit smoking in any of its rooms or indoor areas.

More about The Ritz-Carlton, Herzliya

Whether you're a tourist or traveling on business, The Ritz-Carlton Herzliya is a great choice for accommodation when visiting Herzliya. From here, guests can make the most of all that the lively city has to offer. With its convenient location, the property offers easy access to the city's must-see destinations.

The Ritz-Carlton Herzliya offers many facilities to enrich your stay in Herzliya. While lodging at this wonderful property, guests can enjoy 24-hour front desk.

All guest accommodations feature thoughtful amenities to ensure an unparalleled sense of comfort. The property's host of recreational offerings ensures you have plenty to do during your stay. With an ideal location and facilities to match, The Ritz-Carlton Herzliya hits the spot in many ways.

Number of rooms : 181
Show less
Compare to other recommended properties

Reviews of The Ritz-Carlton, Herzliya from real guests

My check out was Saturday March 7th. I was told that I have to checkout by noon. Then after I requested a late checkout it was agreed the 2 pm is the time for checkout. After a long argument it was agreed that I will leave the hotel on 4 pm. When I came to checkout at 4 pm and I complaint that religious people can checkout at 5 pm the person at the front desk told me that I can stay one more hour if i want. I left the hotel with bad feeling.

I picked this hotel based on reviews about the staff and they were right! We celebrated my wife's birthday, which I mentioned in the order form (but didn't expect too much). When we arrived, we received a personal greeting card, handwritten by the manager, a bottle of wine, baloons and chocolate cake for her birthday! Needless to say we will return. 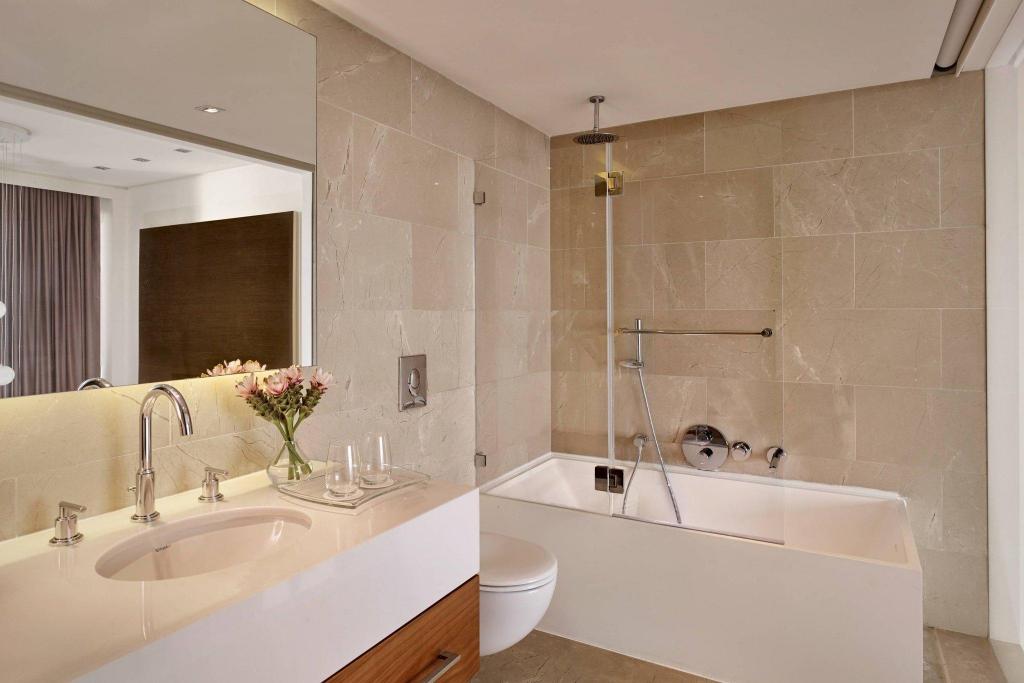 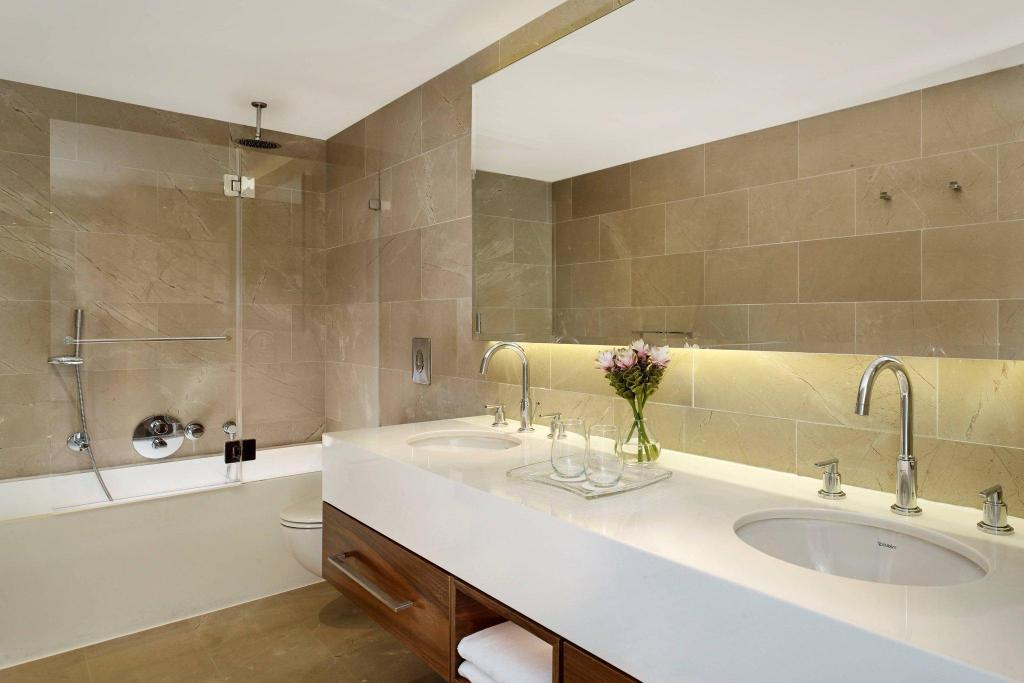